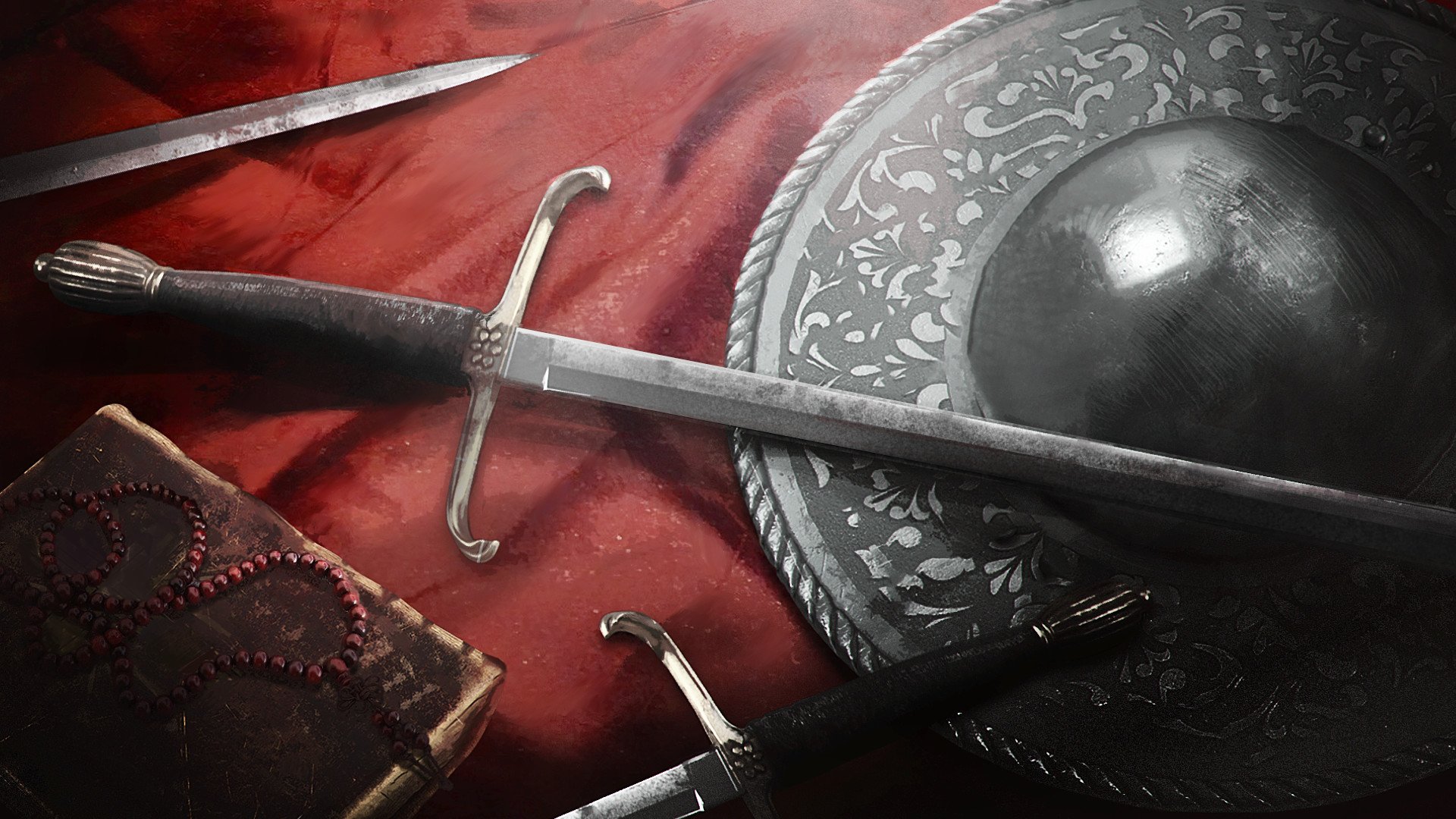 Hope you all had some wonderful time over the winter festivities, rolling dice and singing merry songs. Wondering about when you would finally be able to play Solasta. Well I'll have to apologize, the time has not yet come for us to reveal that information. That being said, boy oh boy do I have a bag full of goodies for you! Santa may have already returned to his icy lair, but the Tactical Adventures crew is here all year long.

There's often one little thing that you'll find in all great RPGs, and that is attention to details. We've said it before during our Kickstarter and we'll say it again: when we create items and props for Solasta, we want it to be coherent - it is a world with its own identity. There has to be logic behind its architecture and decor, and it is a very important part of our researches to make Solasta truly come to life.

We hold Solastan architects to very high standards, those who do not make the cut are banished into the Badlands. FOREVER!

But you're not here for that, are you? No no no, you sneaky adventurers are here for the shinies and the loot, yes? Well here is a compilation of our most recent Armor & Clothing Concept Art for you! Will you be able to recognize all of them? Give it a try!

A big thanks to Dummy McGreyface and his family for helping us show off these new clothes (which are not exclusive to elves by the way).

As promised, Paladin & Ranger have now joined the fray! You will now be able to select these classes in our Character Creation screen, and for this occasion we have created the icons that will represent them when choosing your class.

I sure hope I don't need to tell you which image is for Paladin and which is for Ranger.

And that's not all! Martial class lovers rejoice, our Fighting Style Icons are now available as well. Don't hesitate to print those onto your D&D Character Sheets to look cool for a few sessions before your inevitable reroll after getting pulverized by a poorly timed critical hit. If you managed to save your party's Cleric, turn to page 86 to pat yourself on the back. If not, it's unfortunately a TPK: go back to page 1 to start your adventure again. Damn these books were great. 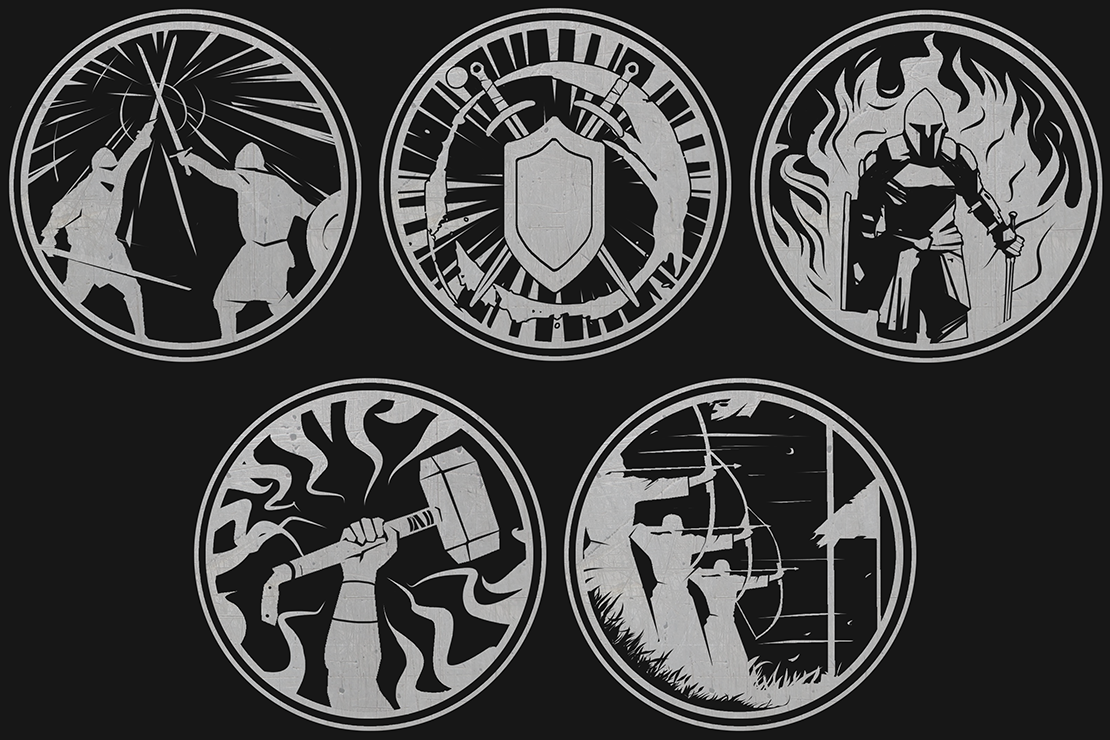 Can you recognize them all? And yes two-weapon fighting is missing, don't worry we just... forgot to create the task. No, really. Sometimes it's that simple.

We've shown you our little Goblins running around, now watch as they fight and die for our sadistic pleasure. When you think about it, adventurers are pretty scary - running around stabbing people. Why yes, monsters are people too!

Eric? Eric, nooooo! Look at you, who's the monster now!

Get them, boys! Revenge for Eric!

Don't you even think about running away! We'll catch you!

Awww look at him go! Who's a good doggy! Yes you are!

Mere obstacles won't stop this wolf, I tell you!

As usual, let's end today's Dev Update with a new spell effect! You can click on the gif to watch the high-quality MP4 version of the clip.

Very pleased with the depth of detail covered in these updates. Enjoy them.