December's Community Vote is over! After a full month of voting, you have finally decided on which Wizard's Archetypes would be available at launch, and the results are... Loremaster and Greenmage! 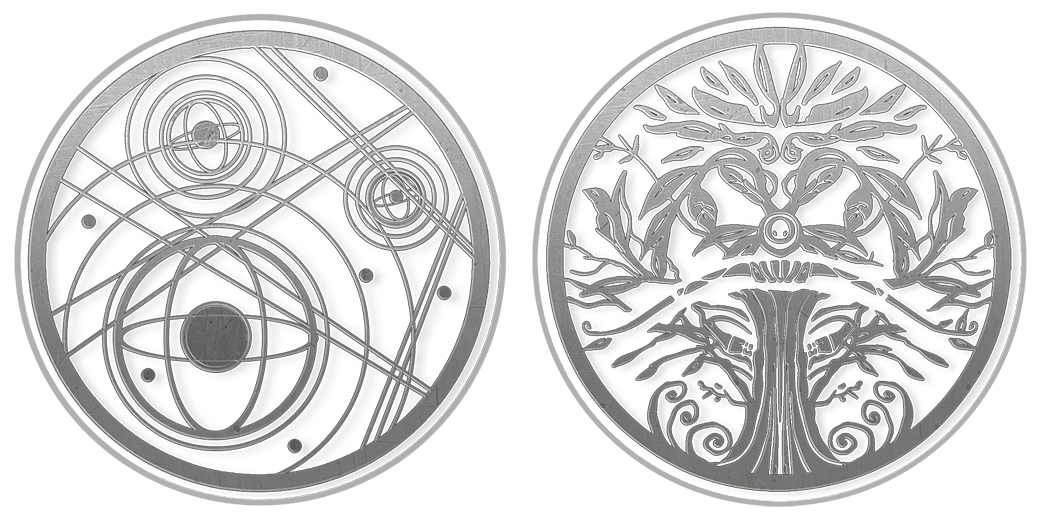 The Old Empire was a brilliant beacon of light for Solasta and a fount of knowledge. Alas, came the Cataclysm and with it we lost much. We managed to survive as a civilization but we are but a shadow of our former selves. Studying the past, we can secure the knowledge offering us a bright future.

With a total of 44% of the votes, the Loremaster was ahead from the beginning until the end. Some called him classic, some called him basic - but the truth is that many people still want their typical knowledgeable wizard archetype!

Protectors of our people, we used to patrol the borders of our lands helping border guards and keeping interlopers away. As the Cataclysm struck and magic failed, we had to expand our arsenal and make do with other methods. And while magic returned, we kept our skills honed as we resumed our duty as mages - they had proved a life-saver in those dire times.

With 29% of the votes, the Greenmage barely makes it out ahead of of the Stonemage by less than 2% of the votes! Many of you had a hard time deciding between the two, but in the end Nature triumphs.

Note that we've heard quite a few concerned voices about the Druid - remember that us releasing the Greenmage over the Stonemage does not reduce the chance of having Druids added to the game after launch. The Greenmage was selected among many of our Wizard Archetype Designs, and was not created to replace Druids (or Rangers) in any shape or form - just like the Divine Soul Sorcerer does not replace Clerics even if they share their entire spell list.

I hope you enjoyed this first Community Vote. Stay tuned for January's Design Contest which we will announce next week!