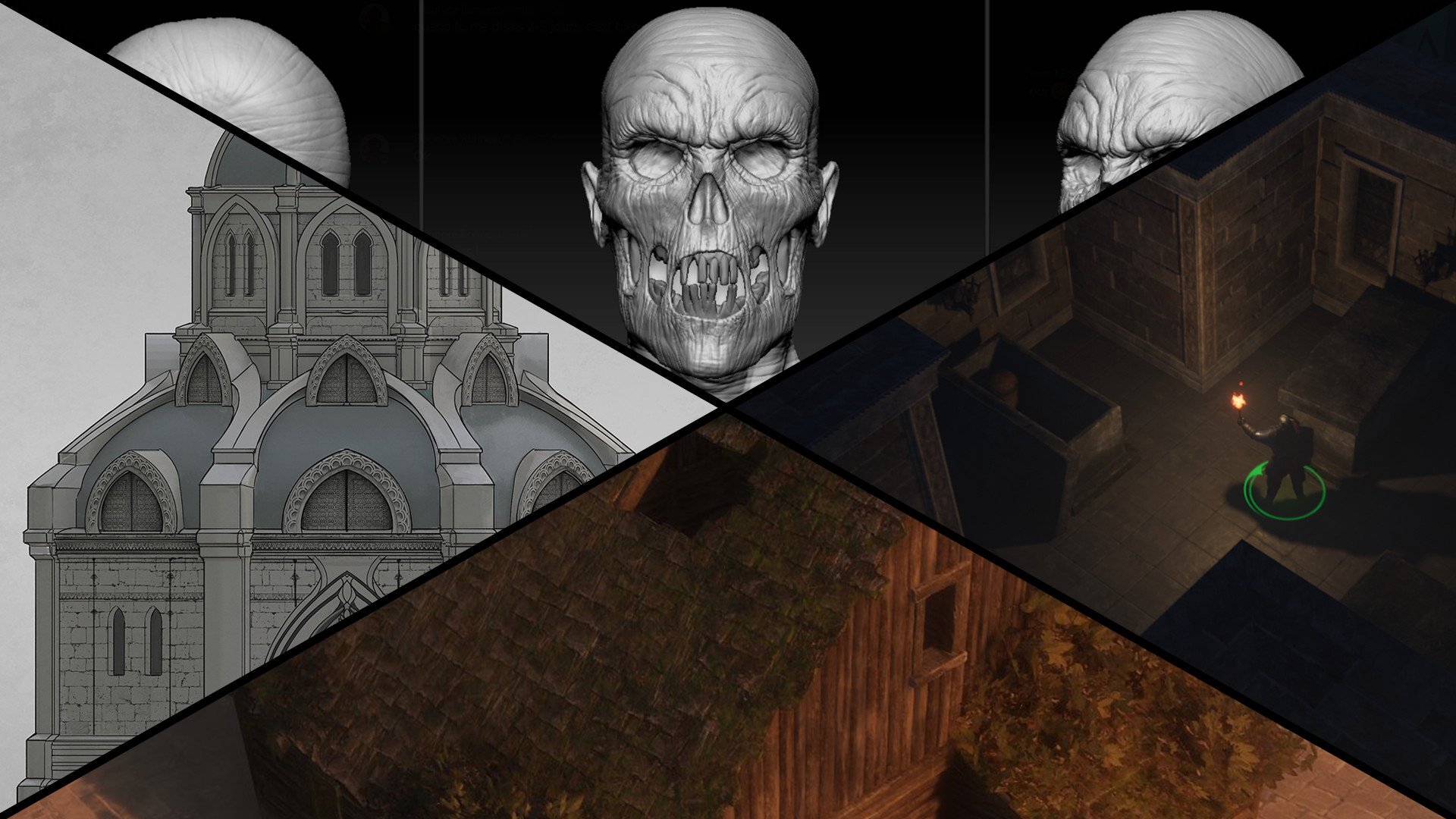 We're back with a new Dev Update (to the surprise of no one, I'd imagine)! Summer is really hitting us hard in Paris, with the temperature rising fairly high. With no air conditioning for those working from home, we have to rely on good old fans to keep us alive in these harsh times. And we're not the only ones... 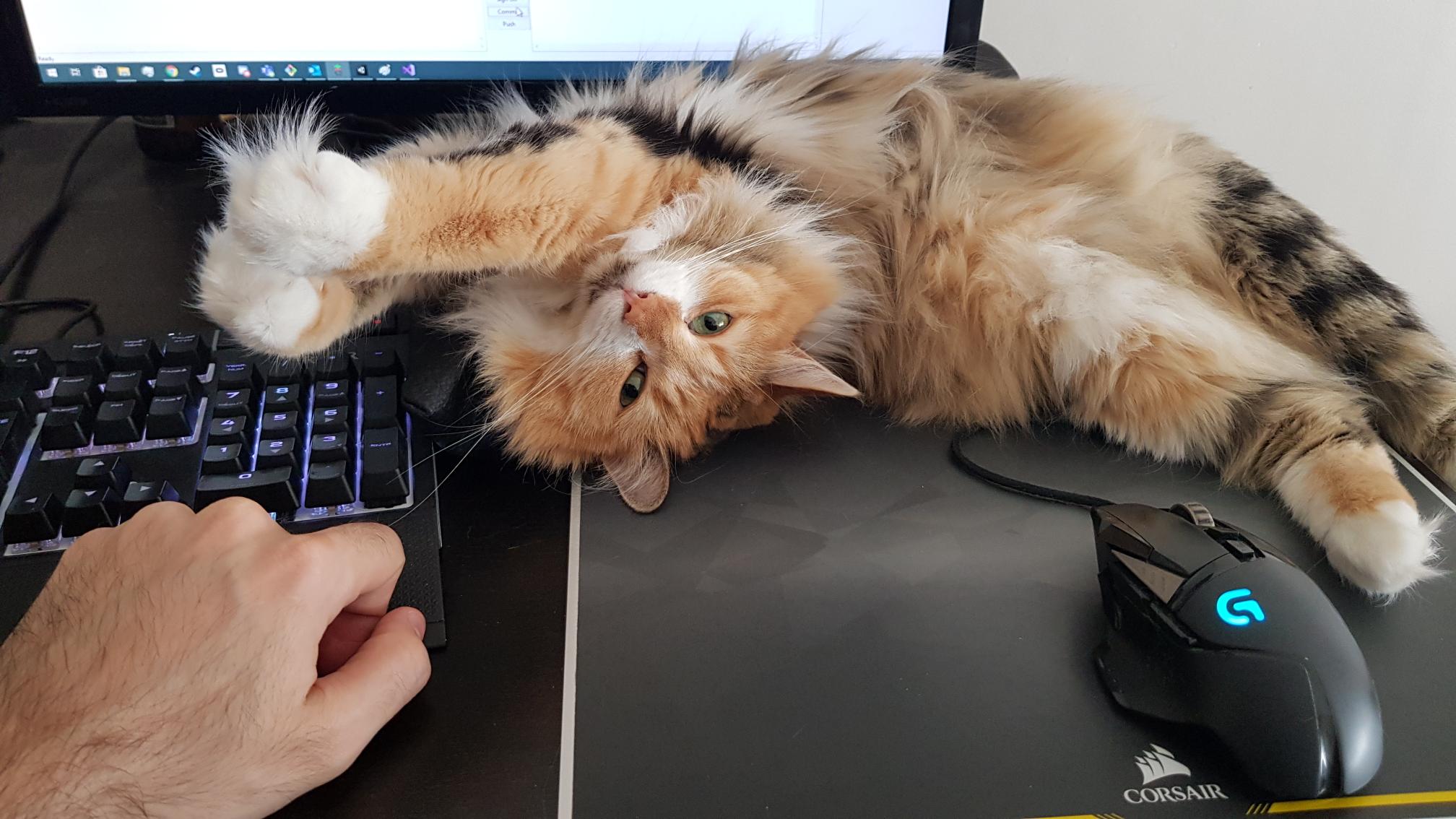 Our fluffy friends are also victims of the hot weather.

We're very frequently showing off new spells in all their VFX glory, but we haven't often talked about what goes on behind them. In fact, creating new spells is fairly simple in our editor... as long as the options are already coded. Want to add Cone of Cold to the game? No problem, cone-AoE already exists thanks to Burning Hands. Adding Shatter? We already have sphere-AoE with Fireball. You get the idea.

However, what happens when the spell introduces something new? Something as seemingly simple as a new shape to tackle now has to go through the hands of our programmers (especially our graphic programmer) to make sure it's implemented properly for our game designers to play with. It's the same whenever you want to add a new effect - and let us tell you, there are a LOT of spells with very singular effects...

Cylinder & Wall AoE spells can now be added to Solasta!

Vampiric Touch may seem very straightforward, but you can keep using it every turn for 1 min (or until you lose concentration)

To name just a few, we've recently added spells like Create Food and Water (generating new items in your inventory), Fear (forcing players / AI to run away), See Invisibility / Invisibility (handling combat / AI behaviour against invisible enemies) and Stinking Cloud (forcing players / AI to pass their turn if they fail). As you can see, most spells at higher level always bring their fair share of headache if we don't properly prepare beforehand!

Anyway, let's end this section with some new spells that are fully dressed and ready to be shown to the world.

Gone should be the days where the walls would work against our poor old camera, for we now have the power of... transparency!

Gentlemen, we can rebuild it. Better than it was before. We have the technology.

Keep your Art close, but your Artists closer

We all know what time it is... Art time!

High Poly model of our Wight. See folks, that's what happens if you don't listen to your dentist. 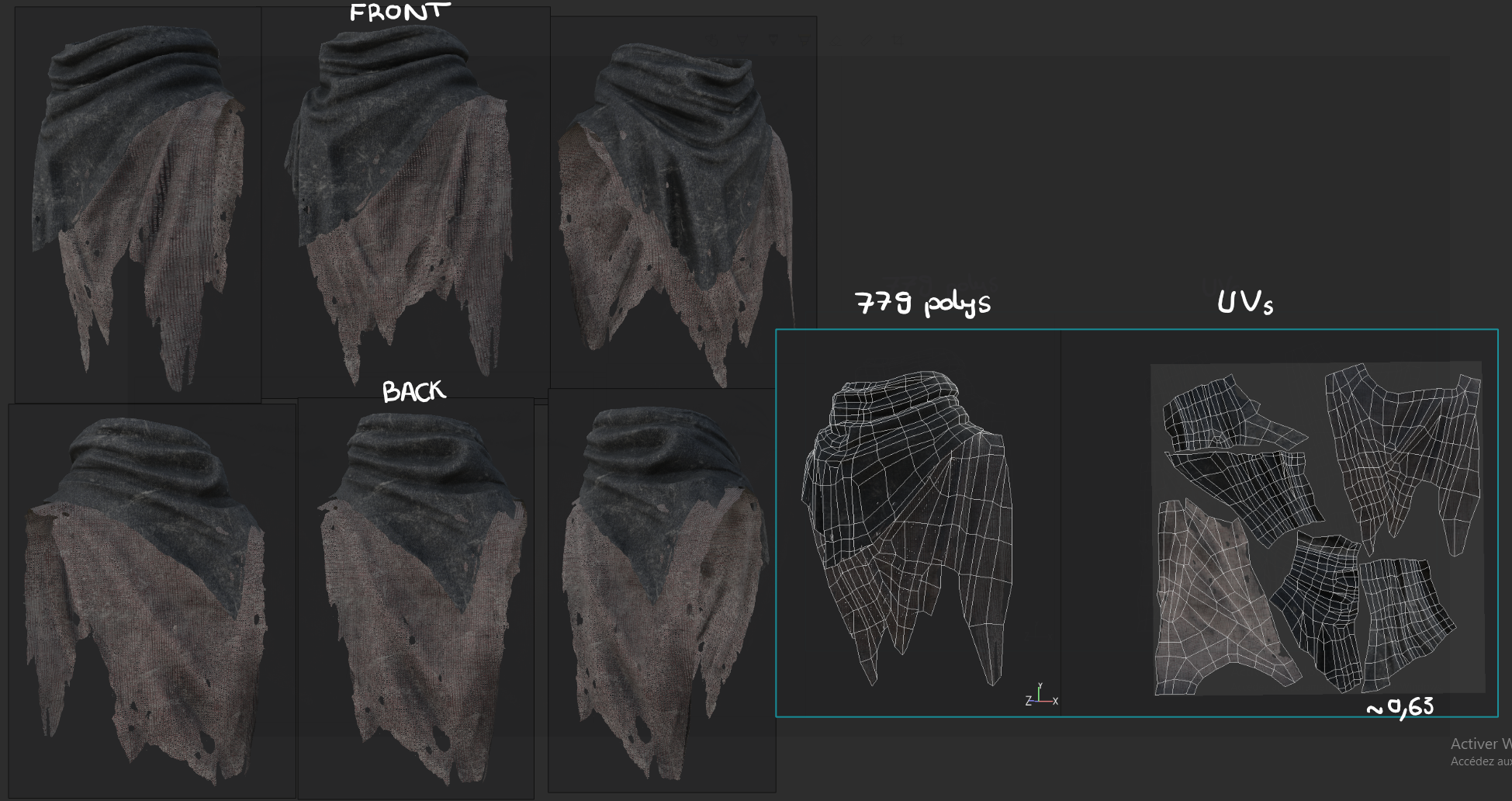 A cape for our Skeletons. It gets awfully cold waiting for adventurers out there in the Badlands. 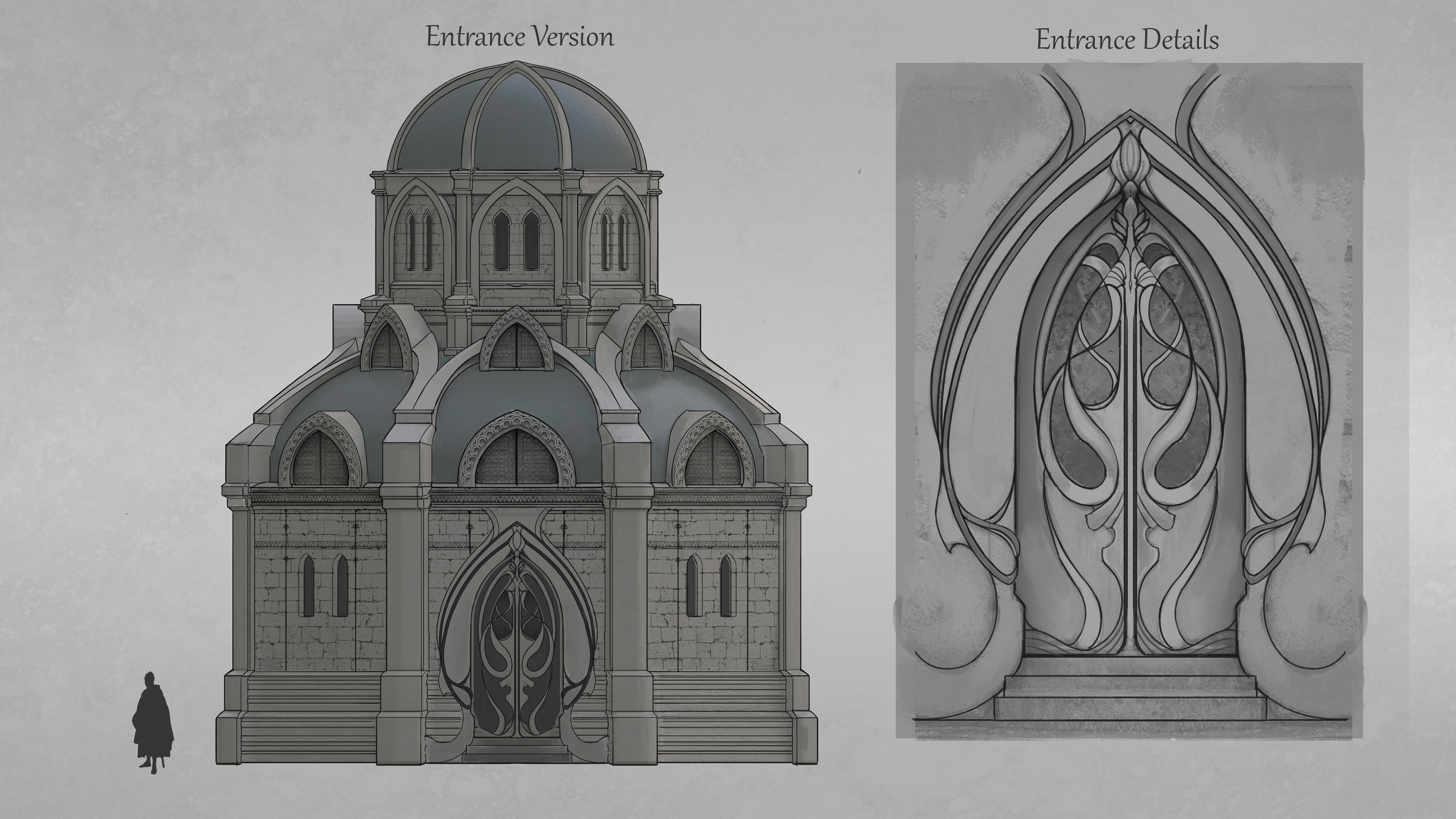 Concept Art for a monastery. Necromancer for scale. Wait, what was your Investigation roll again?

We create each architectural elements from the level's concept art, which shows how important concept art is

A little birdy told me

We've had them for quite some time in-game, but without any animations these Giant Eagles spent their time T-posing to assert dominance when we would run into them in random encounters. This will no longer be the case, as they've now been graced with a standard set of animations!

It looks cute, doesn't it? Let's see if you still think so when we triple their size and give them a taste of humanoid flesh..

I love the optics of the spell effects. The 'See Through Upgrade' is also nice but when you look through obstacles it would be nice to see the depths of an obstacle (like that rock in your example) so you can plan if you like to move around it or not.
Of course you don't want to show enemies or NPC's behind it. But the transparency could be an issue for objects which are much larger then just a tree or other, similar smaller objects.

I hope there will be some cats in the game. ;)

As always, the quality of the work is impressive.

I like the translucent mountain example you showed to allow players to see their party if when the camera passes over some objects.  It looks good, which is not obvious (i.e. it does not look like clipping inside a texture you were not supposed to see).

I can't wait from Christmas (i.e. your game being a gift).

The fluffy cat in the screen shot could be summoned to kill the enemy ? I love to have one in my party :)