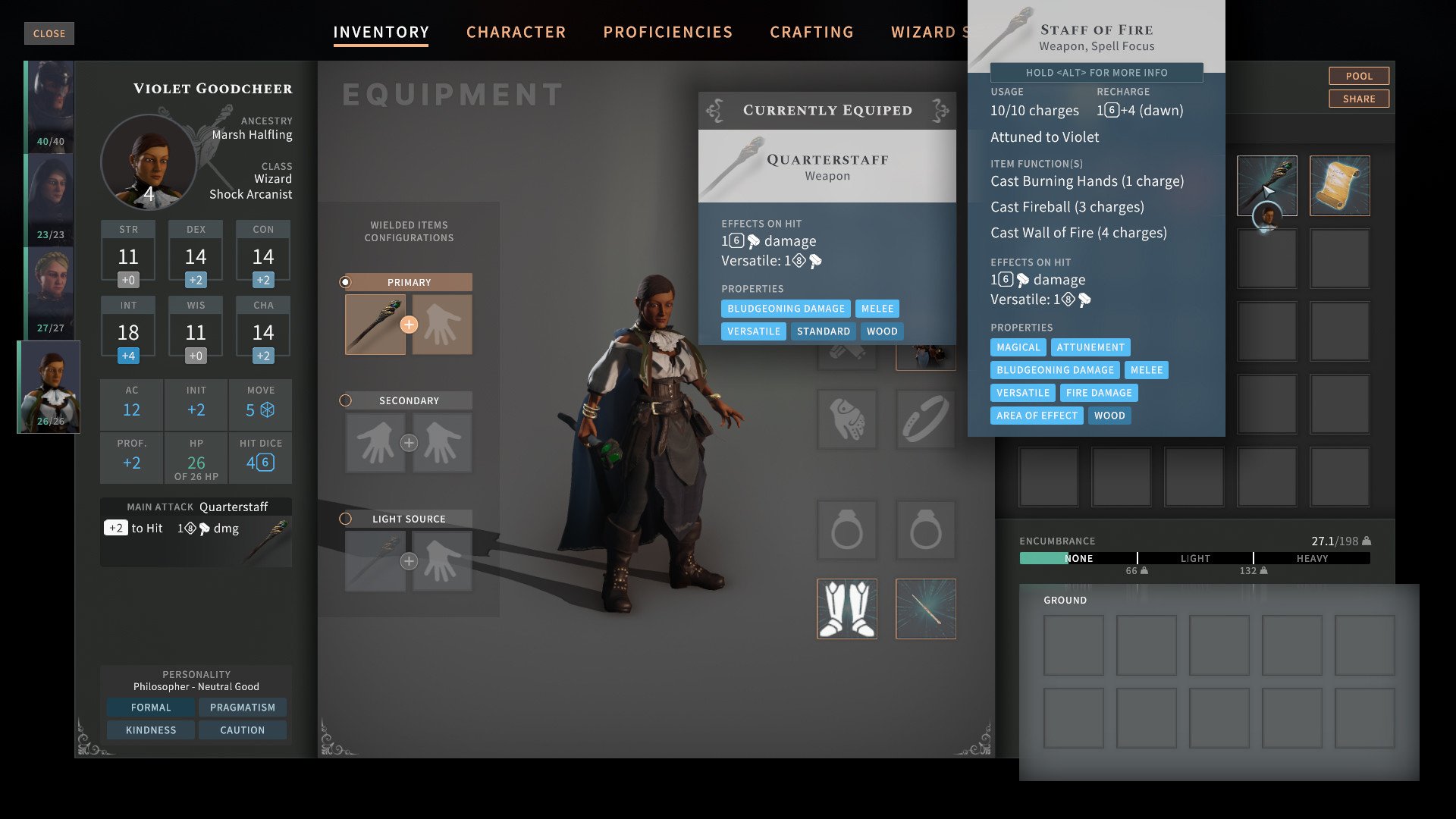 We've spent a lot of time on our Combat Video Dev Diary, so this week's Dev Update will be a little bit lighter than usual. Fun fact, around the same time last year we were hard at work to get our first version of the Ruins of Telema ready for GenCon 2019. Back then, we were both eager... and anxious - it was the first time Solasta would be playable by anyone unrelated to the project. Would people come to play it? Would they like it? Did we make the right choice coming to GenCon - an event primarily centered around tabletop - with our video game?

Thankfully, everything went fantastic. Tabletop players flocked to our game stations (we only had two available!) and queues started to form - we even had a couple of fans arriving before us in the morning to get a chance at playing the demo. If you're curious, we did a small recap with pictures here.

Anyway, back to today's Dev Update. But before that... 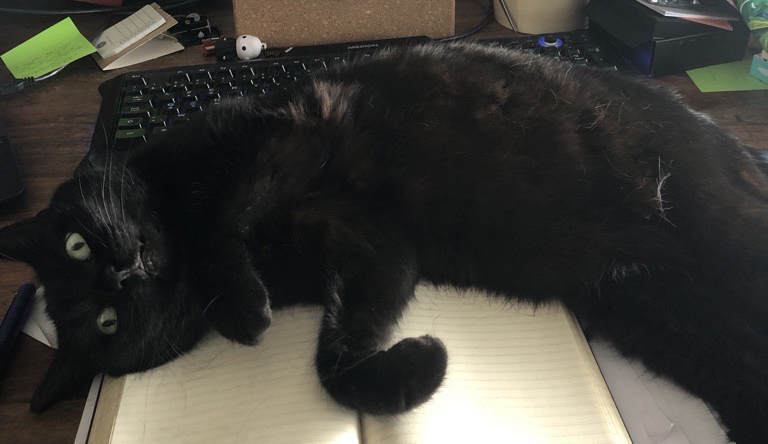 Doudou doing her best to pester our Producer during meetings. Taking notes is not an option.

Do I Roll One or Two Dice?

Let's start by showing off one of the most requested feature during the Steam Summer Festival: A tooltip telling you why you have advantage / disadvantage (or when they cancel out). Many of you highlighted the fact that it wasn't always obvious why you were rolling with advantage or disadvantage (most often the latter), and thus couldn't adapt your next turn to avoid running into the same problem. Well, we just implemented a first version to help you with that (WIP as usual)! 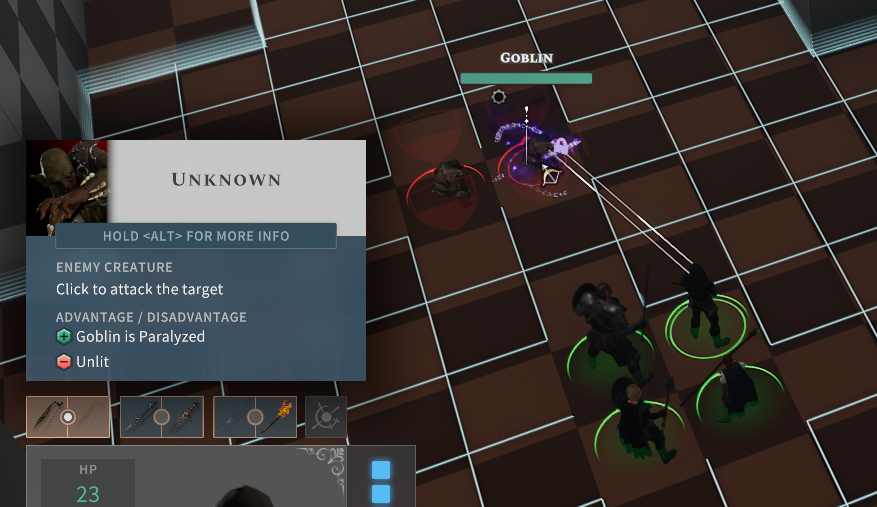 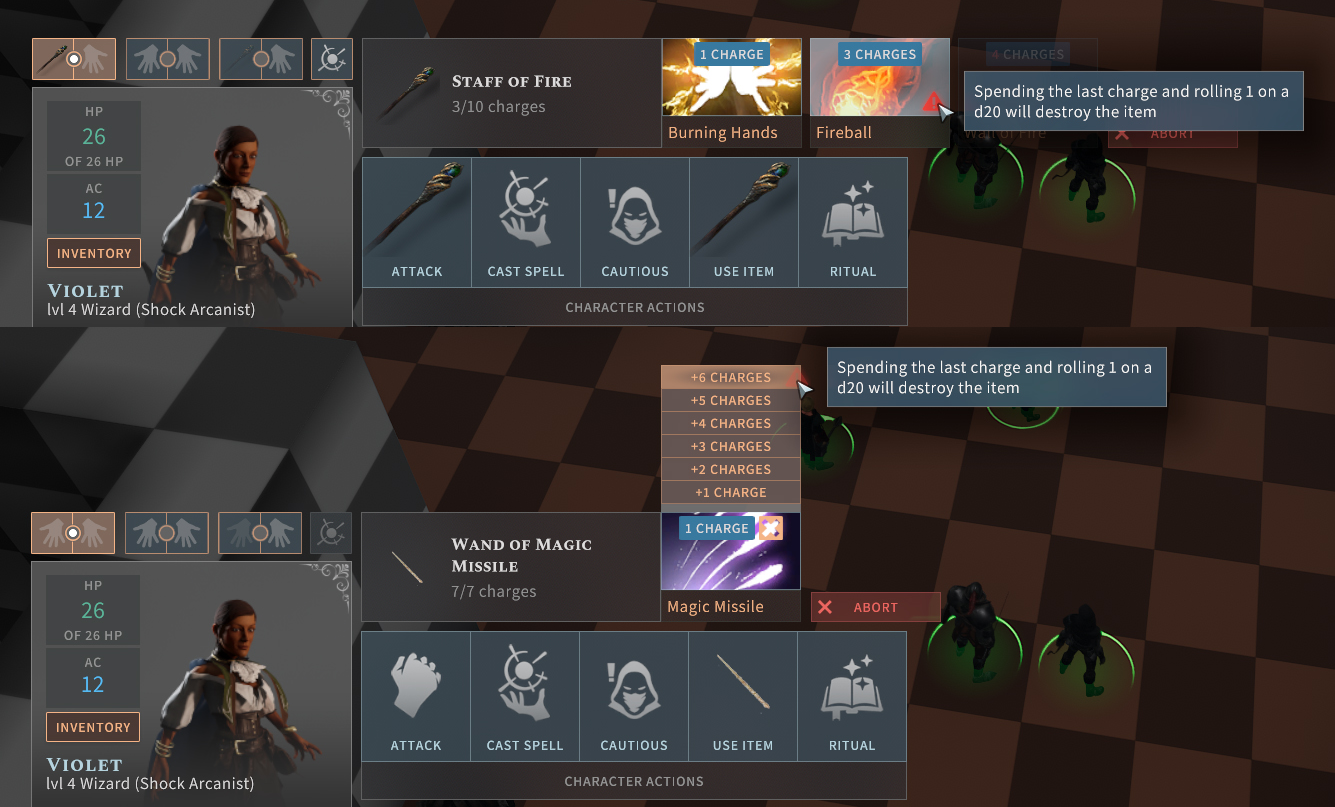 And with all the original properties, including self-destructing if you roll poorly! (woohoo)

Art for the Art God!

It wouldn't be a proper Solasta Dev Update without a healthy dose of gorgeous environment now would it? 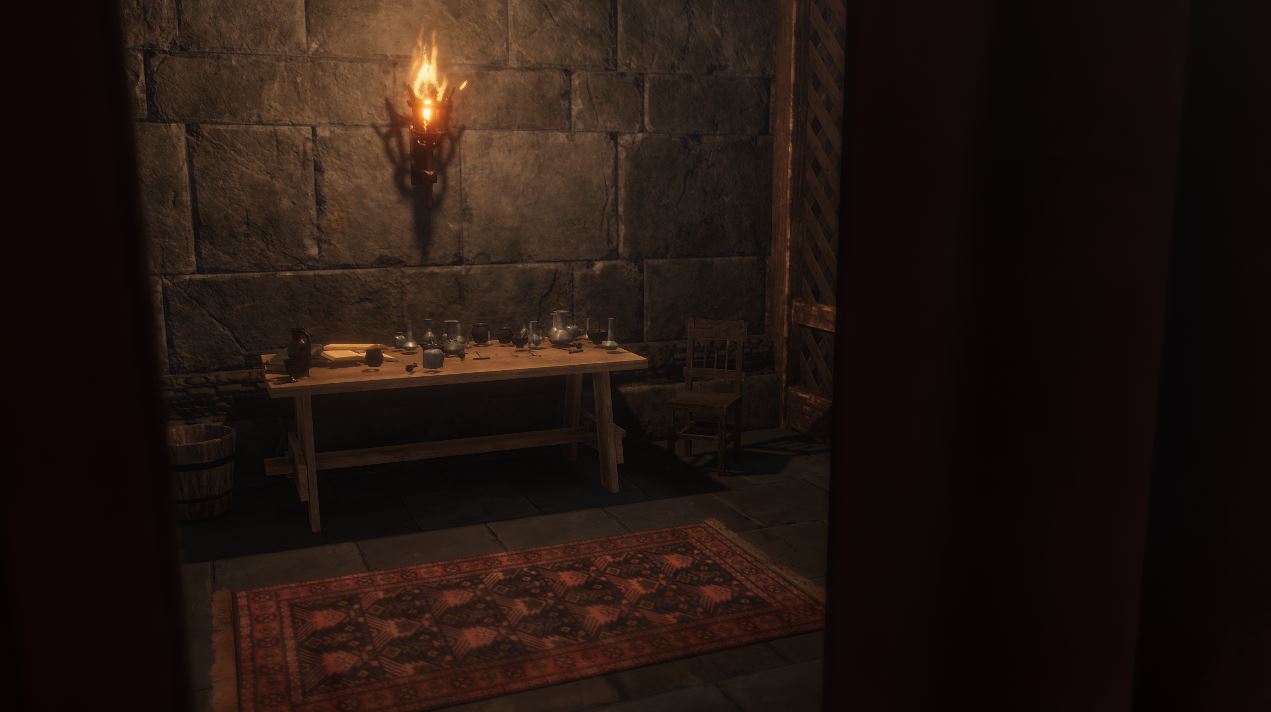 A nice little alchemist table. Now that I think about it, selling potions must be very lucrative in Solasta.

So hmmm... Remind me your passive perception score again? Oh, no reason really. 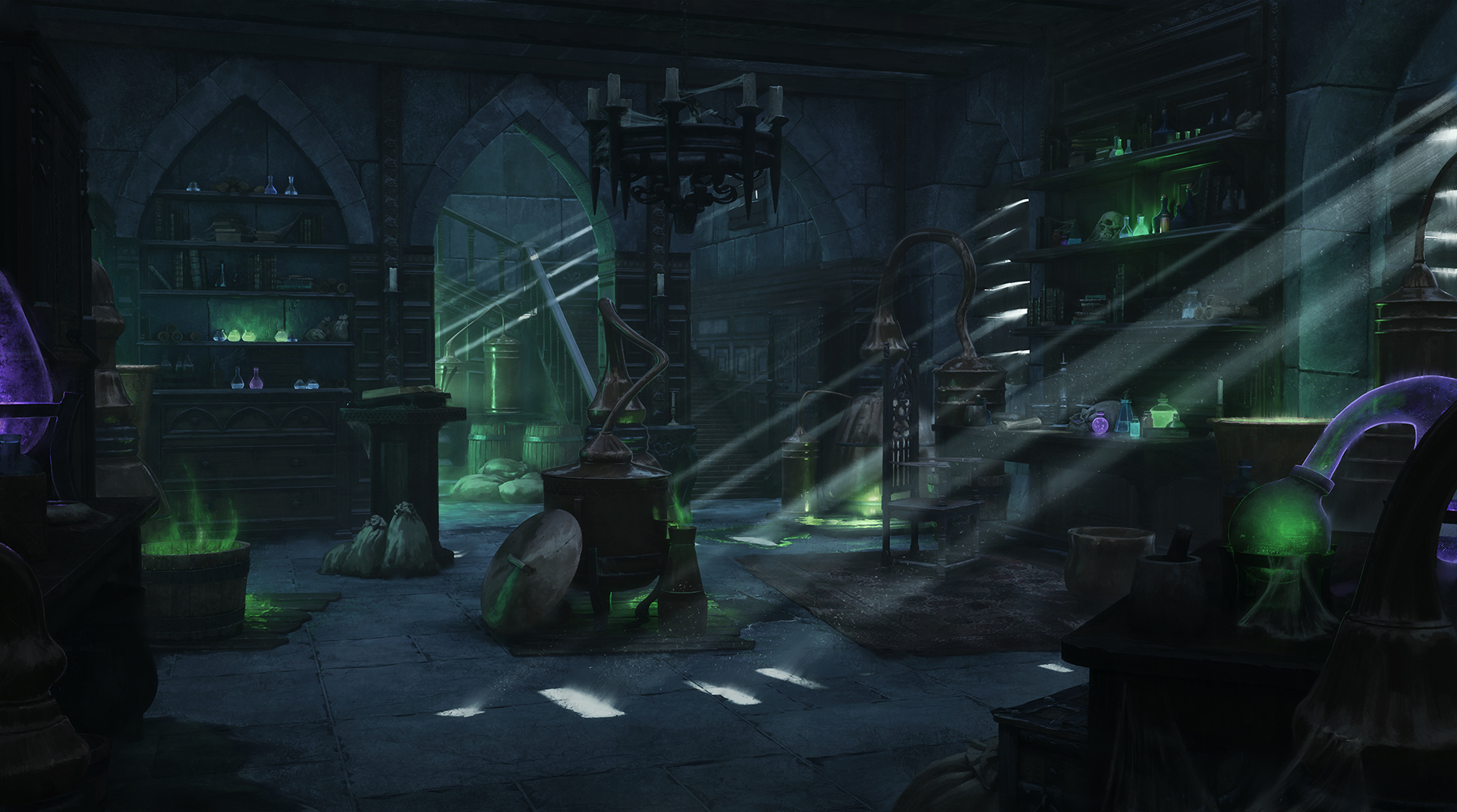 Something is brewing deep inside that castle... brewing... get it? If you groaned, roll 1d6 psychic damage.

Special Effects for a Special Audience

Let's end today's short update with a couple of spells and... a little update on the Ghoul, which will soon be implemented ingame!

Laugh all you want, you'll fail that Constitution saving throw at some point. We'll see who laughs after that.

Everything looks great.  I can't wait to play this game.  Keep up the good work!