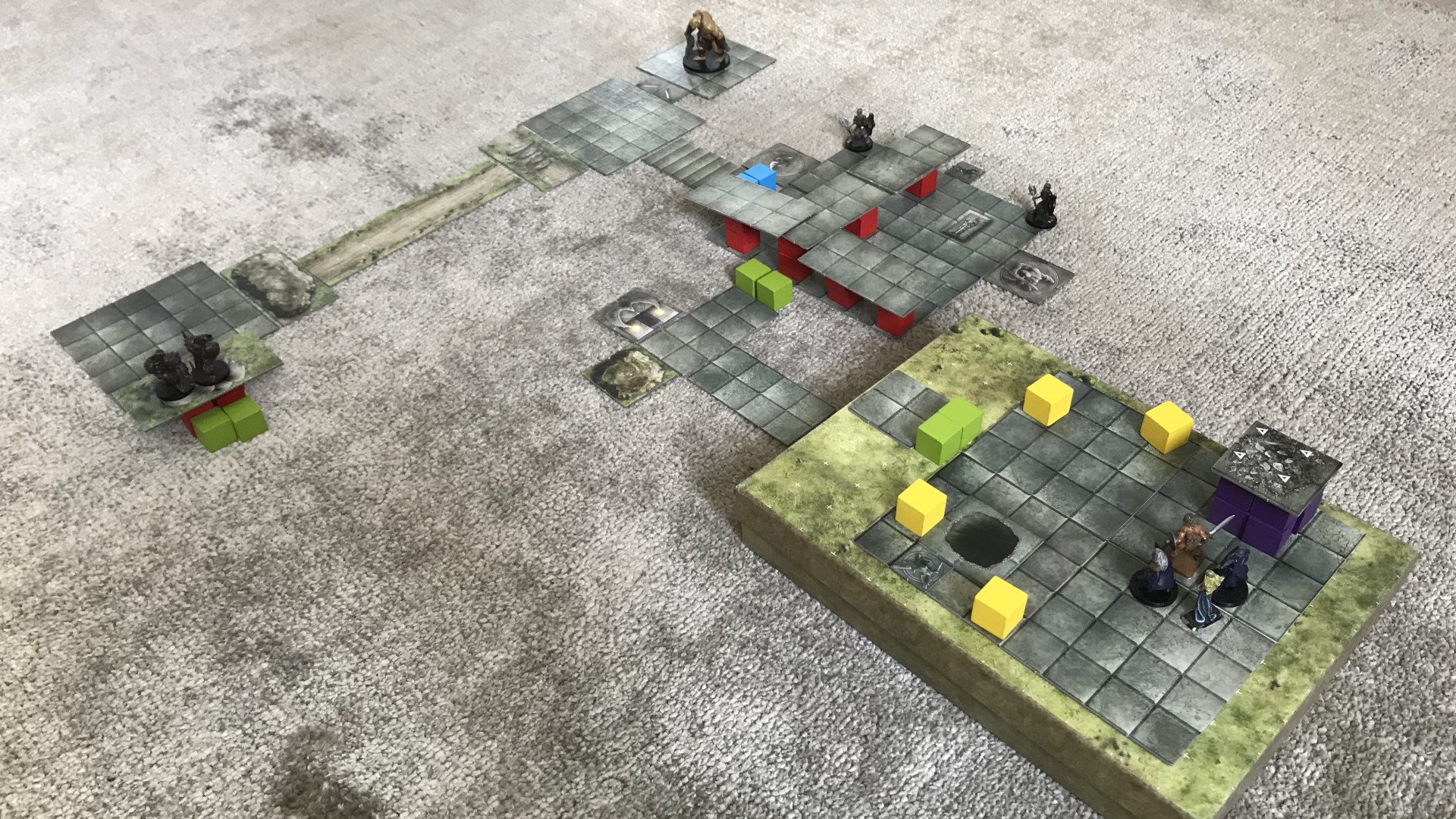 Hey there folks, today's something a little different for you! How does an idea comes to life? What comes before a fully manned studio? I'll be leaving the stage to our Creative Director (and CEO), who will be answering all these questions and more, writing about the genesis of the Solasta project.

First of all, we are very happy and excited about our official announcement. It always feels great to come clean and tell everyone about what you have been working on for so long. Thanks a lot for all your kind words and genuine interest in the project. It means a lot to us. We have been eagerly reading all your comments on our various community channels. We love getting involved in those topics, but we see a lot of questions asked already; some of which we will try to answer in the coming weeks / months.

On a personal note, I am delighted about revealing our game. This project has been an old dream for me. I have developed and released 11 games in the past 20 years with many different genres and platforms, and making a tactical RPG brings me back to the early 90s and the Gold Box series of games.

I worked on Solasta (before it was even called that!) in my “garage” for quite some time before starting this new company. I started by building a database of rules, character races, classes and powers. Then, I built a character generator. After that I made a first dungeon, a combat system, a magic system... all that leading to a first minimum viable prototype. We are still building on top of this prototype (the architecture was thankfully pretty sound), and it has been playable for about a year now.

With a prototype in hand, more people started to be interested and believe in the project: future potential partners, employees, investors... It may be hard to believe, but when you start a new company - even with a good track record - you still have to prove what you are claiming. Bouncing this creative vision and prototype on the new team members, early testers, etc, also helped us clarify and finalize the vision of the game we are making. 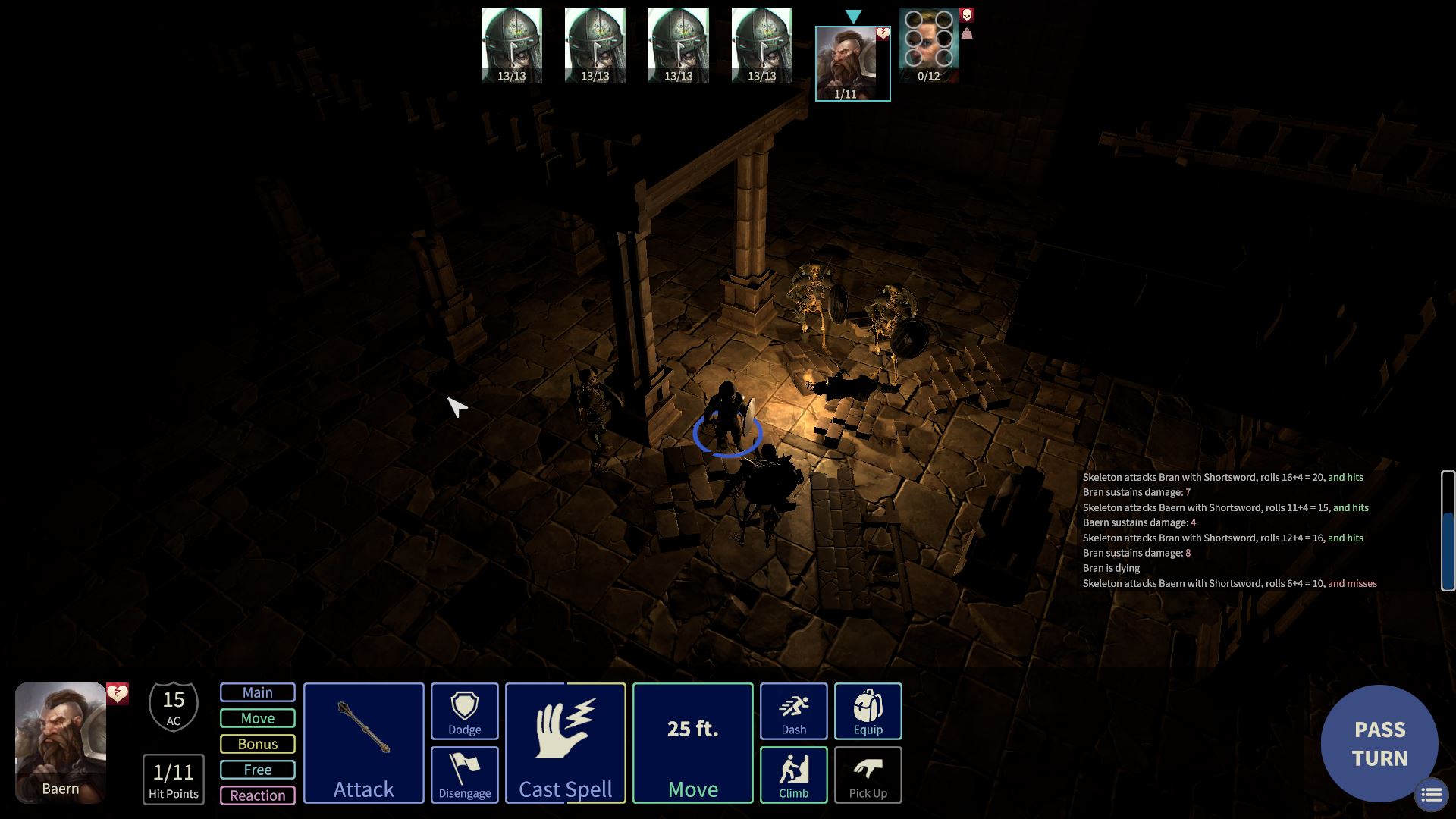 Brave Baern taking on 4 skeletons on his own while his companion is taking a nap, very early "minimum viable" prototype

I have been very lucky with the team members who joined Tactical Adventures. Both talented and experienced people, many of them playing tabletop RPG on a regular basis. We are a small studio of 15 people, and it sometimes feels weird to claim we are making a CPRG of such a size. But a team of talented and motivated people can do wonders, and we also have the support of excellent partners who greatly complement us. 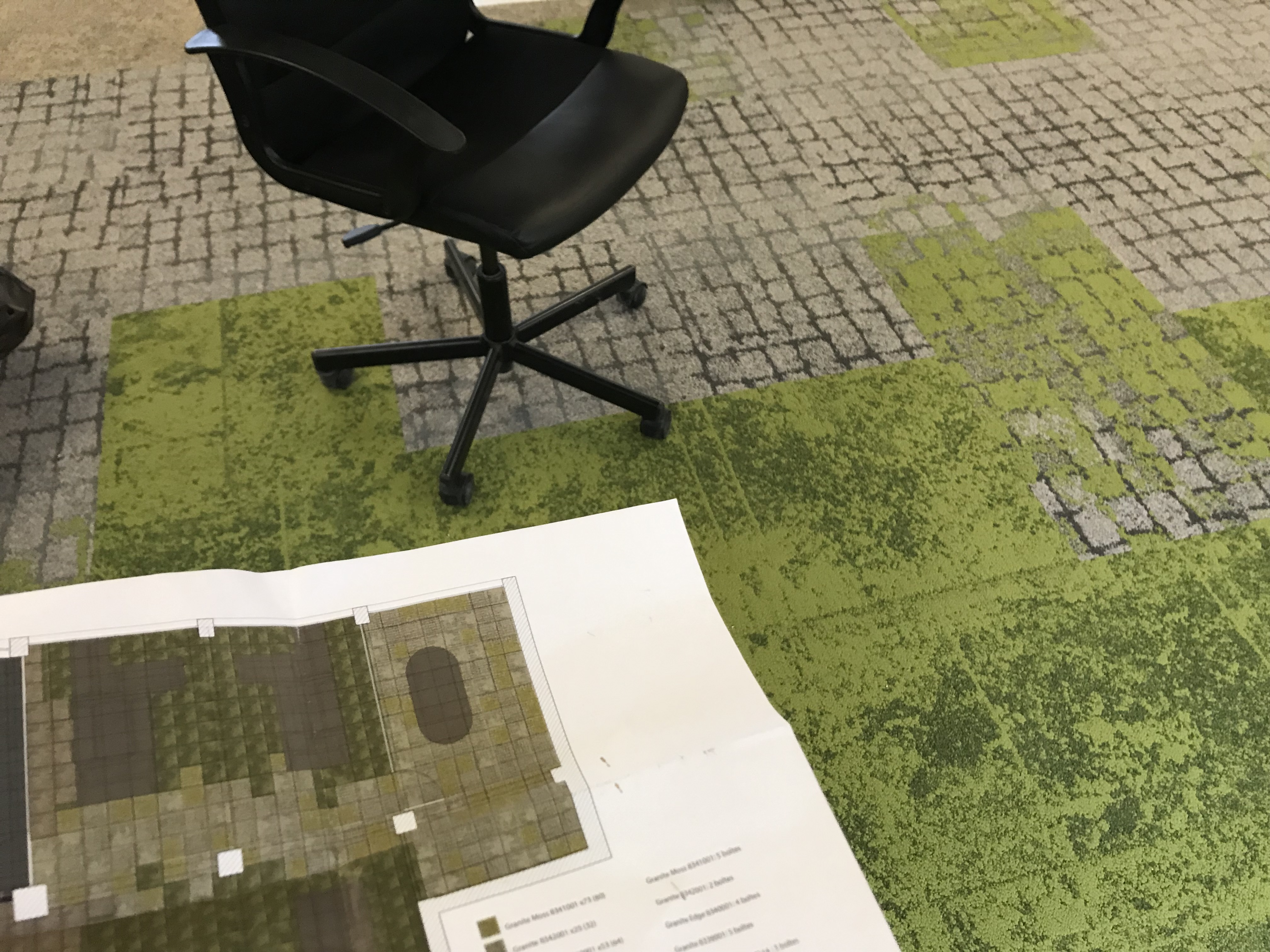 Even our carpet design is based a Battle Grid, we just need to roll initiative and we're ready to go

After the team was hired and got settled in our new office in downtown Paris, we have started building on my initial prototype, adding real art, features, and game content. We have already performed first playtest this winter, and learned a lot from our first players. Obviously, I can’t wait to get such feedback from you, and as explained in our Dev Diary Video we are working on a demo for you to get your hands on. As you imagine, our final game will offer a full storyline and campaign, which will introduce the original universe of Solasta. In order not to spoil all that, the demo is built specifically to put our Key Pillars to the test, and will feature a hand-crafted level that will not be part of the campaign.

As you may have guessed, we will have a busy summer working on that demo. We will also be touring on several Conventions, starting with Gen Con in Indianapolis. Obviously we will not go there just to show our good looks, we will have some cool stuff to boot: an early glimpse of the demo which we'll release later on. 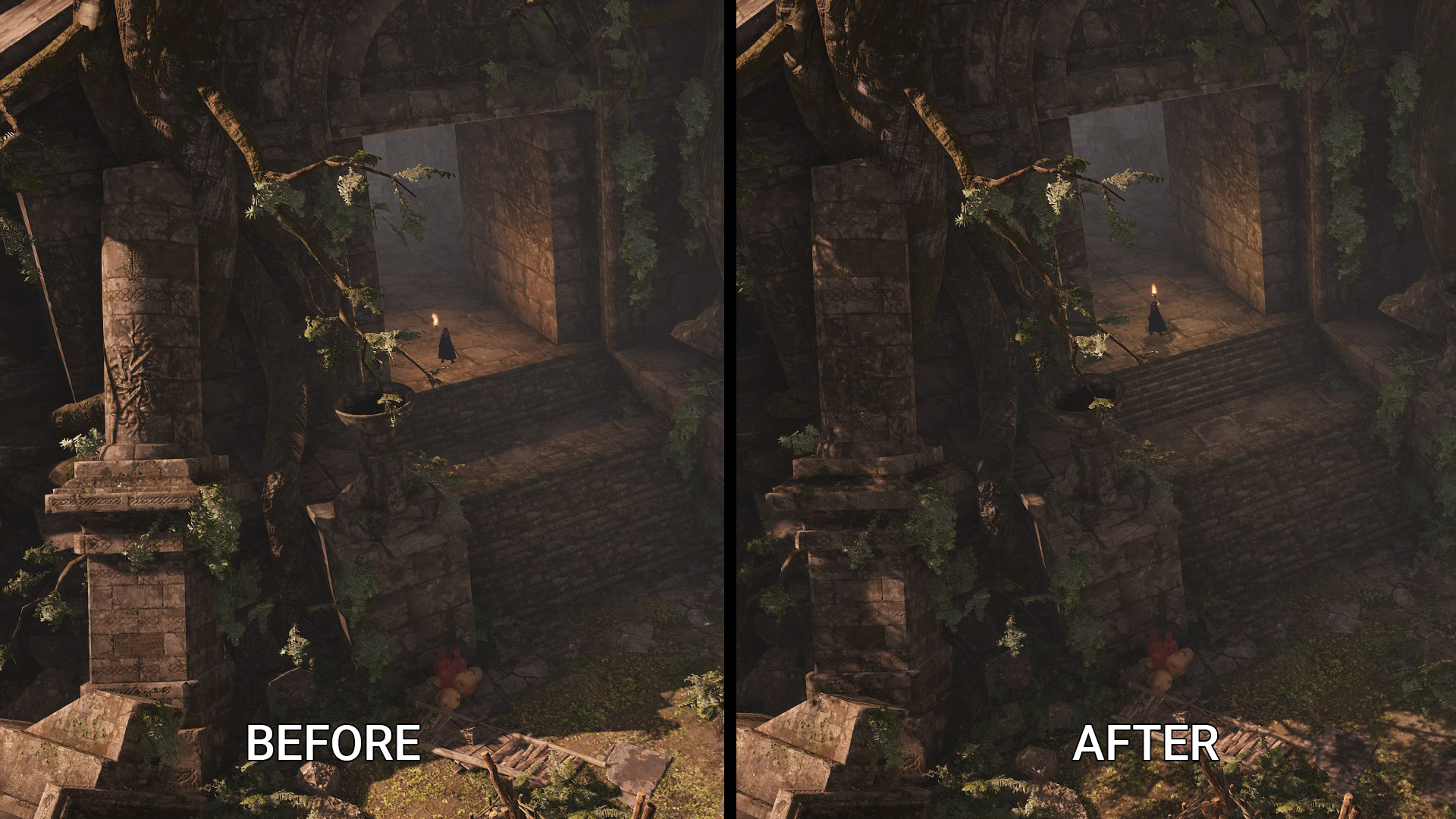 We've polished the entrance of the Demo Level, time to play Spot the Differences!

Thanks for your attention. Stay tuned for more updates this summer!