Less than 1 week before the release of the Inner Strength DLC, coming out Monday November 14th! And you know what that means - it's time to talk about the last class of the trio. Warlocks!

If Sleep affects 5d8 HP and a cat has 2 HP, how many cats can Sleep put asleep? Mili and Oliver say at least 2.

So you're telling me you want to learn magic, but you've got no money to enter a magic academy and no ancient bloodline running through your veins? It's alright, just sign here and I'll take care of it. What is this? You can't read either? Even better!

Jokes aside, Warlocks are spellcasters whose magic originates from their pact with an otherwordly being - a pact that could be your stereotypical deal with the devil, a whimsical interest from a powerful fey, or even the protection of a compassionate entity. Their patron grants them power in exchange for services, a facet of the class that can be very interesting to explore on Tabletop but which could not be implemented in Solasta. 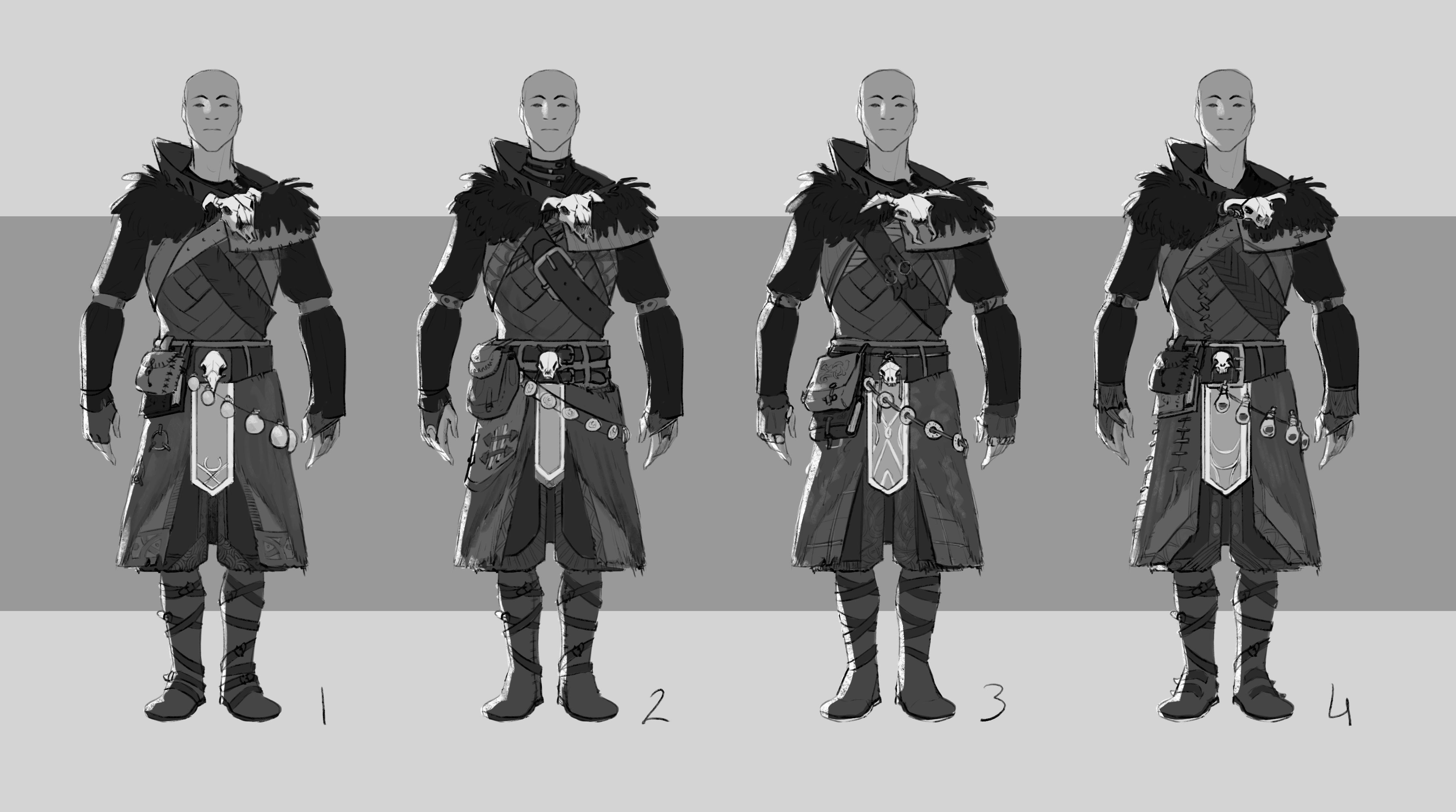 First drafts of the Warlock outfits

Starting at level 1 Warlocks get access to Pact Magic. This type of magic is very different from other spellcasters, as Warlocks know very few spells and have even less spell slots... with only 1 at level 1, 2 at level 2 and 3 at level... 11! What sorcery is this?! However they regain their spells on a short rest instead of a long rest, and all their spells are automatically upcasted to the highest level they can cast (which caps at 5th spell level)! This makes Warlocks very explosive spellcasters who can afford to go all in during each and every fight. Also, don't forget to learn Eldritch Blast - Warlocks' signature cantrip! It's by far the most powerful cantrip in the game, and it synergizes with many Eldritch Invocations.

You will learn to love that cantrip. Because you'll be throwing it around a lot.

At level 2 Warlocks get their first two Eldricht Invocations. Those are like special Feats available only to them, which can go from granting them additional spells to greatly improving Eldritch Blast. There are a total of 22 Eldritch Invocations available in Solasta, and Warlocks can learn an additional one at level 5, 7, 9 and 12. On top of that, they can also swap one of them each time they level up so you won't ever be stuck with one you dislike! 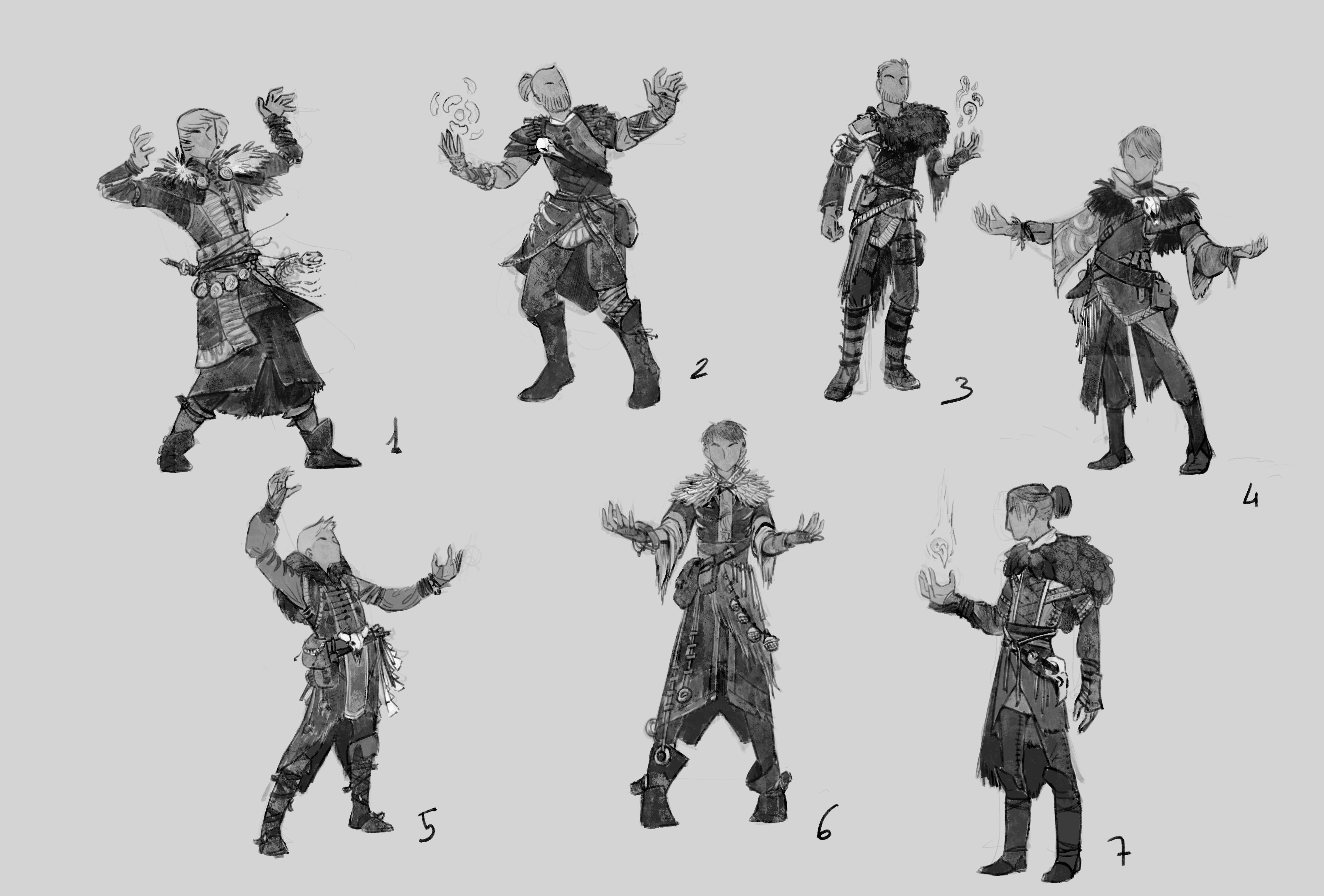 Here's a couple of old sketches when doing research on the Warlock's visuals.

At level 3 Warlocks get their Pact Boon, which gives them the choice between Pact of the Blade, Pact of the Chain and Pact of the Tome:

Excuse me sir I believe that's yours.

At level 11, Warlocks unlock Mystic Arcanum. As stated above, Pact Magic is limited to spells below level 5 (as getting 9th level spells refreshed on short rests would be insanely strong) - but that doesn't mean Warlocks can't get access to them! Mystic Arcanum allows them to choose a 6th level spell that they can cast once per long rest.

Eat some of this, you dang oversized lizards! 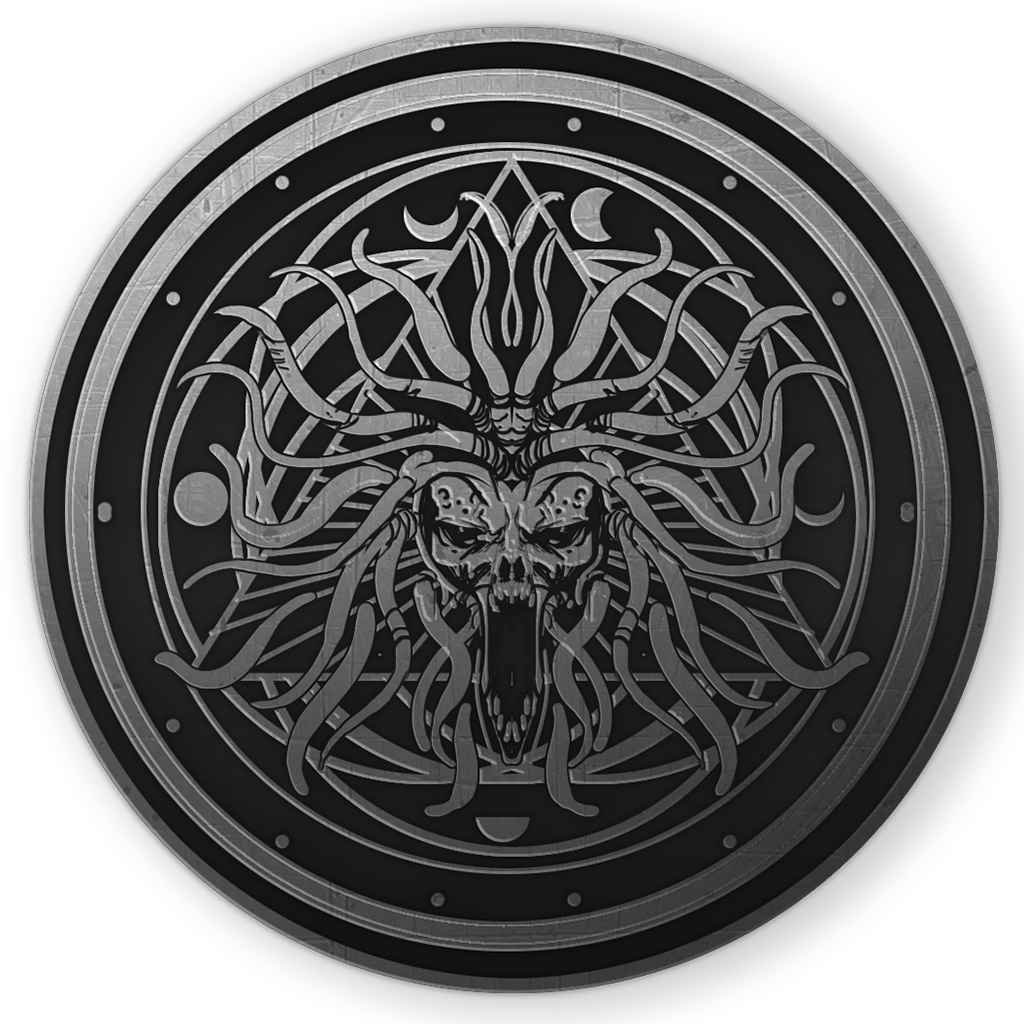 When we were talking about your stereotypical deal with the devil, Fiend Warlocks are the first thing that come to mind. Having made a pact with a powerful demonic (or devilish!) entity, Fiend Warlocks get access to the Dark One's Blessing, which makes them gain temporary hit points every time they kill a hostile creature (reminder: temporary HP do not stack), At level 6, they can call upon the Dark One's Own Luck, granting them an additional d10 to all their ability checks and saving throws for one minute. And at level 10, their Fiendish Resilience allows them to choose one damage type that they'll gain resistance again - which can be swapped at the end of each short rest! Although be careful, magical weapons will bypass it. 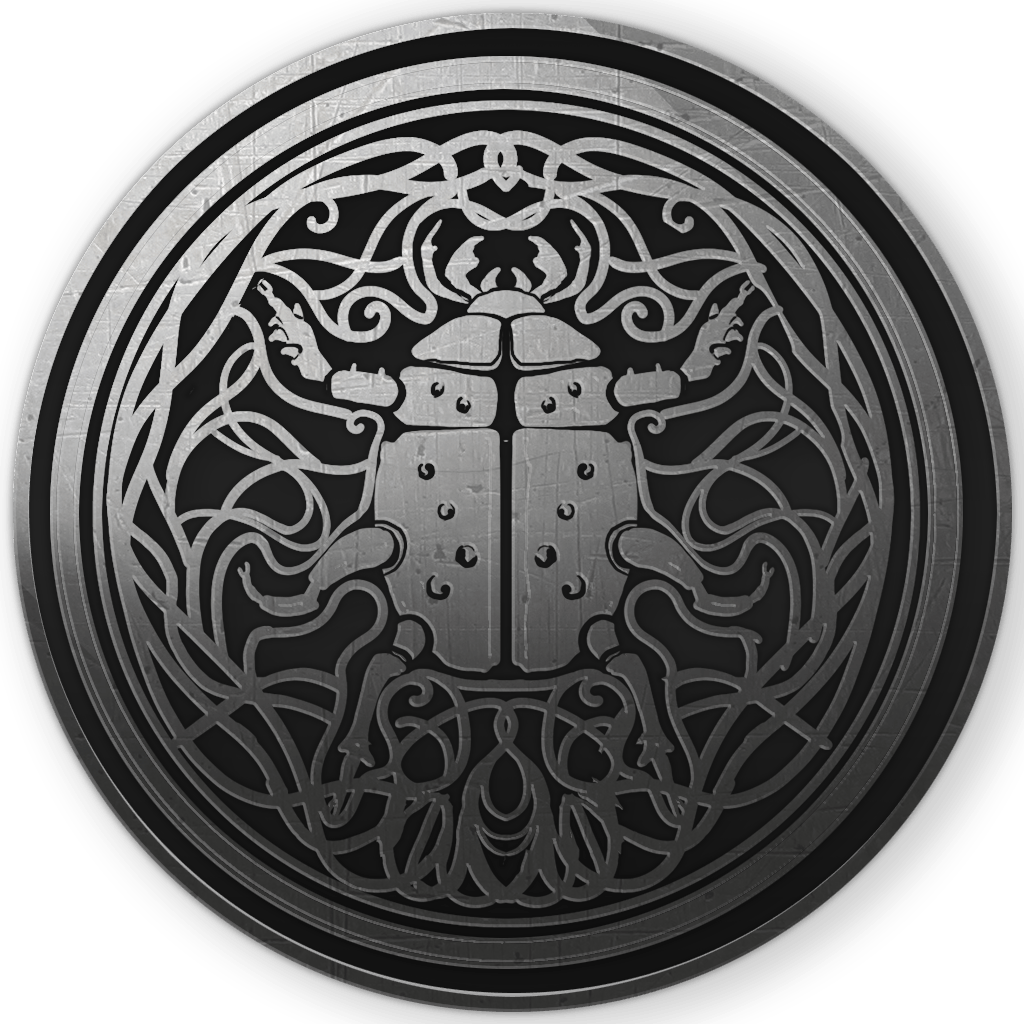 Bravery or simply insanity? Some Warlocks have chosen to make a pact with the Hive, a mysterious entity which scholars have theorized to be in control of Redeemers all over Solasta. Hive Warlocks display many similarities with those giant mutated insects, applying Weakening Pheromones whenever they hit their enemies with spells, which gives them disadvantage on their next saving throw. At level 6, they get Magic Counter which allows them to cast an improved version of Counterspell once per short rest (without using a spellcasting slot). And at level 10, Reactive Carapace makes them instantly gain temporary HP until the start of their next turn immediately after they take damage from a spell or magic effect. 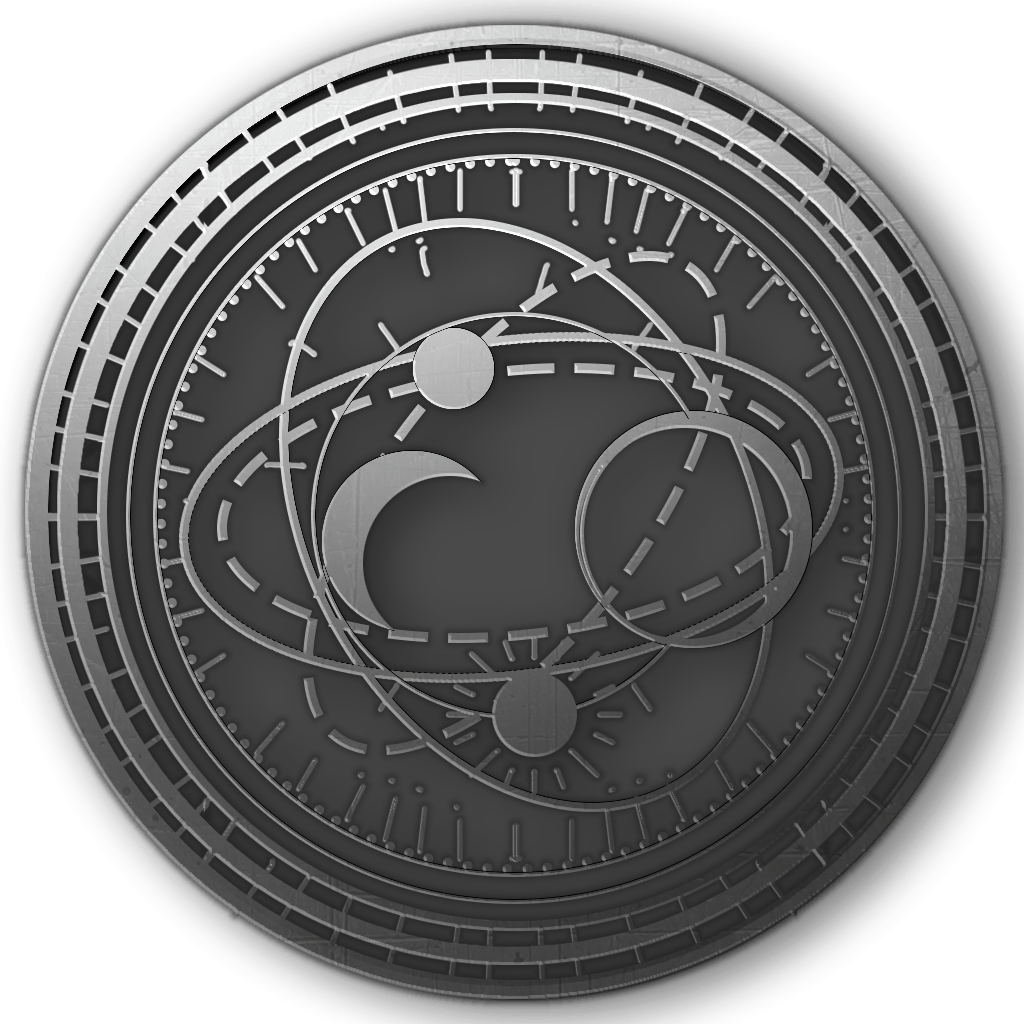 The winner of the Wishing Well, Timekeeper Warlocks have made a pact with an unknown entity from beyond space and time. At level 1, enemies damaged by their spell become afflicted with the Curse of Time, taking a small amount of damage at the start of each of their turn. At level 6, Time Shift allows Timekeeper Warlocks to vanish from the battlefield after taking damage, only returning at the beginning of their turn with all the damage taken undone by rewinding time (once per long rest). Finally at level 10, they get Accelerate - using a bonus action they can grant the effect of Haste to an ally for a single turn, without the lethargy when the effect ends (proficiency bonus per long rest). 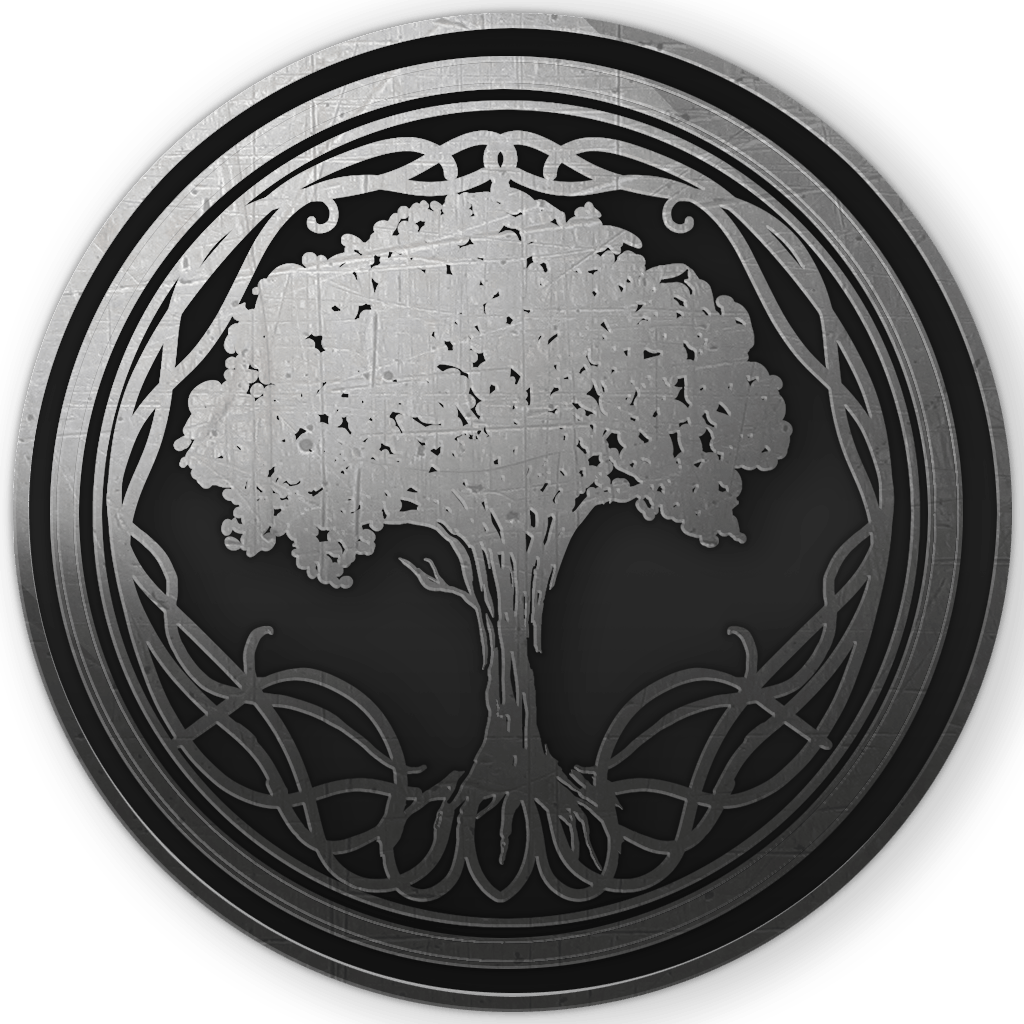 Those who have braved the marshes of the Lost Valley know that some trees out there are better left alone. Unlike Druids who commune with Nature, Tree Warlocks' blessings are viewed by many as a curse. At level 1, Piercing Branches start to sprout from their skin, inflicting damage to any enemy who hits them with a melee attack. At level 6, they receive the Blessing of the Tree, granting them immunity against poison effect, and resistance against poison and necrotic damage as their blood and skin start to take a greenish color. And at level 10, they can unleash an Explosive Growth, sprouting branches from all over their body to inflict heavy damage to all enemies around them, shoving and restraining them on a failed dexterity saving throw (once per short rest). 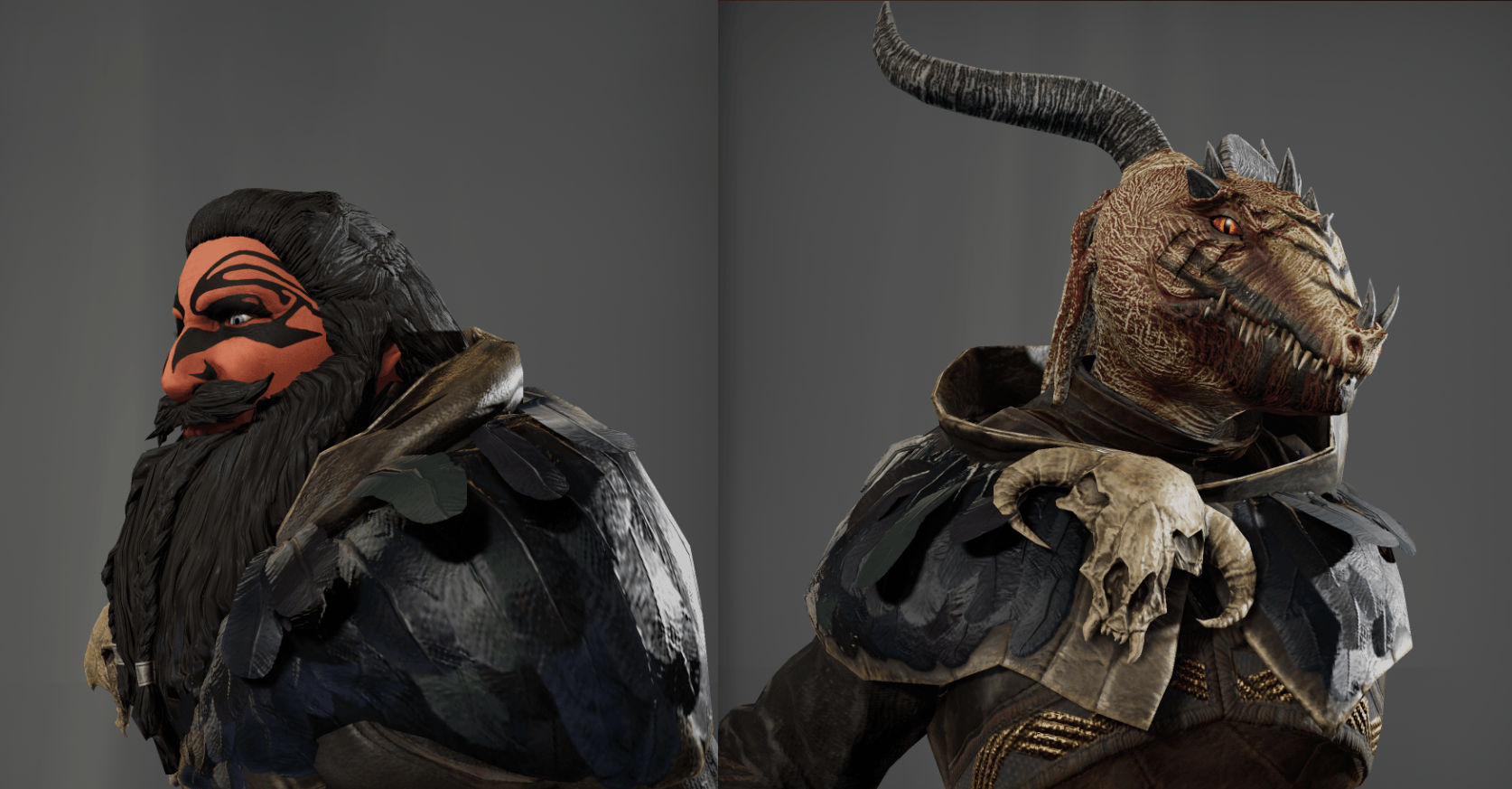 Alright folks, this is the end for today! Next time we'll be talking about... The trailer and the Community Video :D Thank you for reading, and don't hesitate to drop by our Forums or our Discord Server.

Seems like we spend most of our time doing eldritch blast with invocations, and you barely say what that is.

Warlocks in 5E are very much the cantrip class, so, yes, spamming Eldritch blast is your main schtick. Eldrich blast has all of the"bolt ons" to make it the supreme cantrip, there others worth taking like Toll the Dead from Tasha's. There is little better for consistent damage than Eldritch Blast combined with the agonizing blast invocation, and the hex spell, this yields 1d10+Charisma Attribute plus a d6 for hex. Average damage is  5.5+5 with a 20 charisma, +3.5 (hex) = 14 damage per blast. At level 11 thats an average of 42 FORCE damage that is almost impossible to resist (assuming you hit 3 times).

You can also add Eldritch Spear to increase you range, I am not certain what invocations are in the game, but there are others that bolt on as well, If you play with the standard array of 15,14,13,12,10,8 warlocks are certain winners. Are warlocks going to be better than Sift Blade Rangers? We will see.

My main test party is:

1/2 Elven Paladin of the Motherland

and what other class to use as a test for example Swift Blade Ranger are very powerful even using standard array because they are  SAD (single attribute dependent).  Iam pretty certain the warlock will be good even with the standard array. Bard should be good as well; Monk may have some problem's unless you roll dice.

No mention of Hex, but we must be getting Hex added to the game if we're getting Warlocks?   Right?

No mention of Hex, but we must be getting Hex added to the game if we're getting Warlocks?   Right?