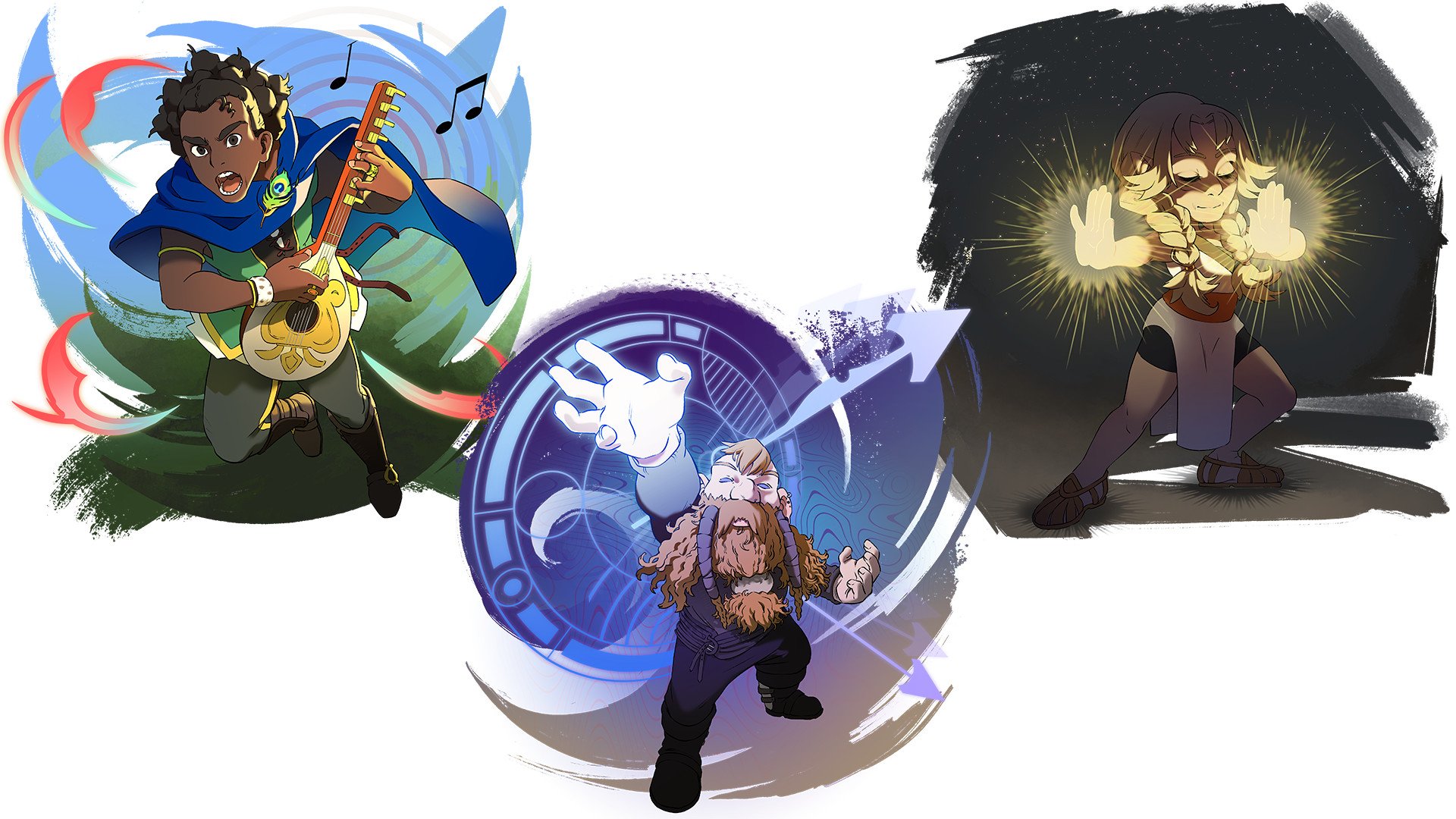 We're here today with the results of the Wishing Well Event. Three community archetypes have been created and implemented for the upcoming DLC featuring the Monk, the Bard & the Warlock classes. What are they? Who are the lucky winners? You'll find everything below, bundled with a couple of other runner ups we really liked. We've also saved the VOD of the Wishing Well Community Stream if you missed it yesterday and wanted to watch it! 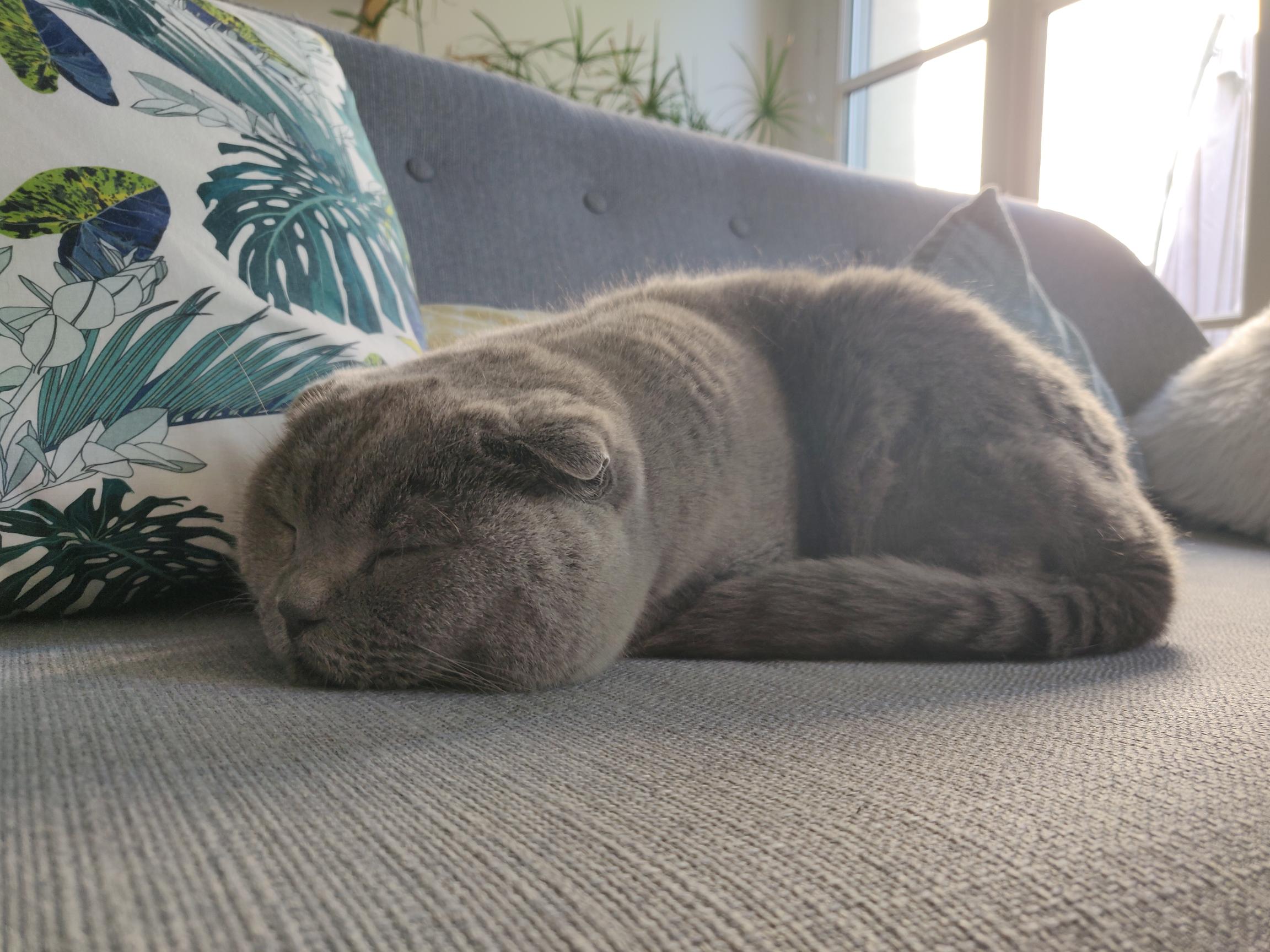 Summer heat is rough. On all of us. Hang in there lil' buddy. 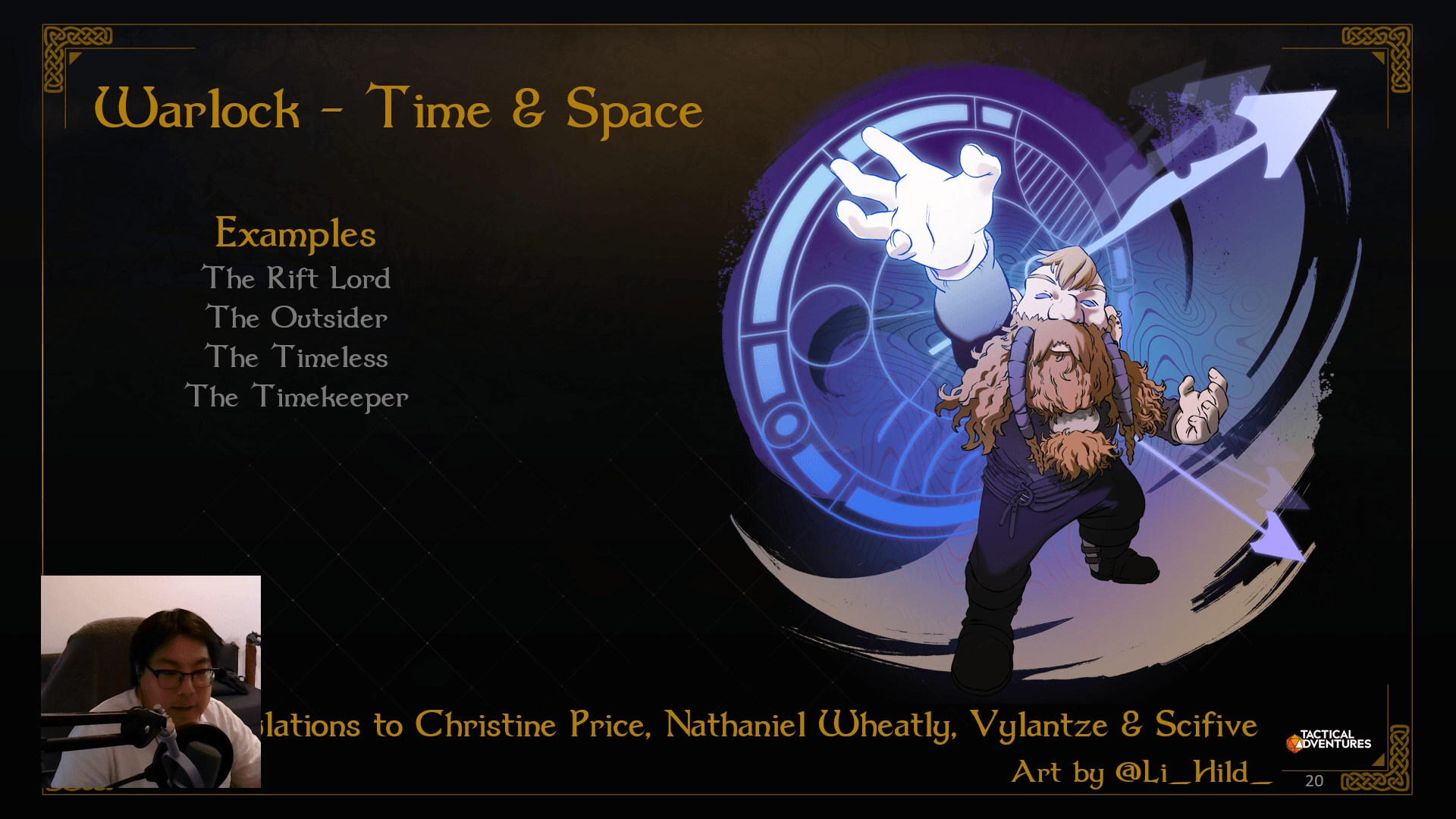 Didn't manage to catch yesterday's stream? No worries, you can watch the session here. Witness my flawless mastery of the ancient tool named Powerpoint (which is part of the character background Computer Nerd in case you're wondering where I got the proficiency from) as I talk you through the different themes that caught our attention before revealing the winners. If you prefer text, read on!

Wishing Well - And the Community Archetypes are...

Before we get into the results, we just wanted to thank you all again for participating to the Wishing Well Event. We've received more than 1,000 submissions - with a lot of them being absolutely fantastic. For those who may not remember the Wishing Well Event rules, we picked up themes and features that we loved the most to put together a Bard, Warlock & Monk Archetype from all the great ideas you submitted.

Without further ado, here are the members of the community whose submission we took inspiration from: Tristan Townend, William Swedin, Silvers, ADHDTV, Christine Price, Nathaniel Wheatley, Vylantze, Scifive. If you are one of the winners, please reach out to us either through Discord (if you had your Discord Account info in the submission form) or by mail at contact@tactical-adventures.com with the following information: The name of the archetype you submitted, the name of the features and what those features did (as best as you can remember).

And before jumping into it, we want to give our warmest thanks to Li'Hild for providing us with fantastic and colorful artworks to illustrate our Community Archetypes and three of the runner-ups for each class. If you like her illustrations, make sure to follow her on Twitter or Instagram! 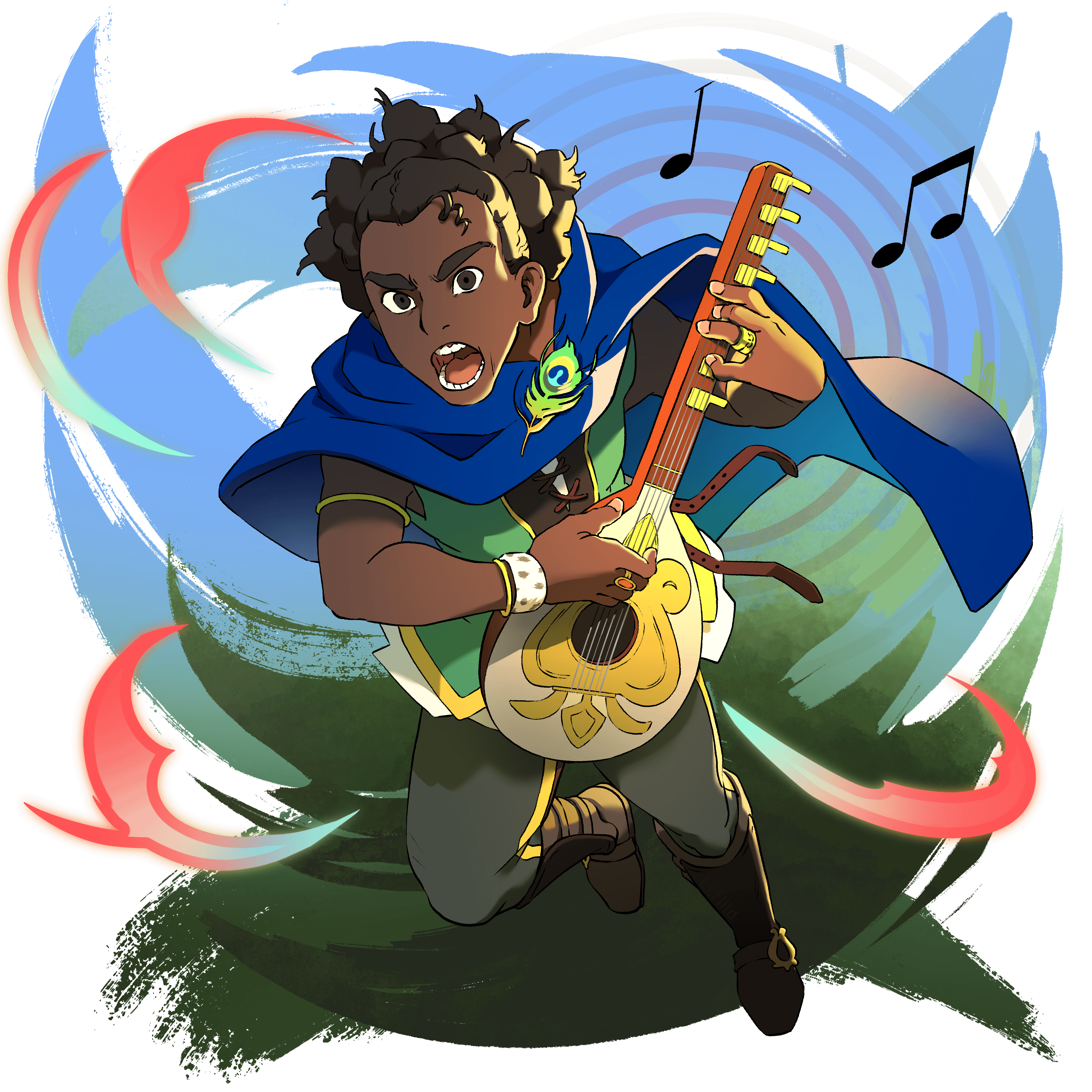 Bards from the College of Heroism aren't content with just telling the stories - they must be part of it. Their thundering voice ensures their allies are always at their best, and at their side even the most cowardly soldiers become stalewart combatants. Even at times most dire, the tale will not end with a Heroism Bard in your party. 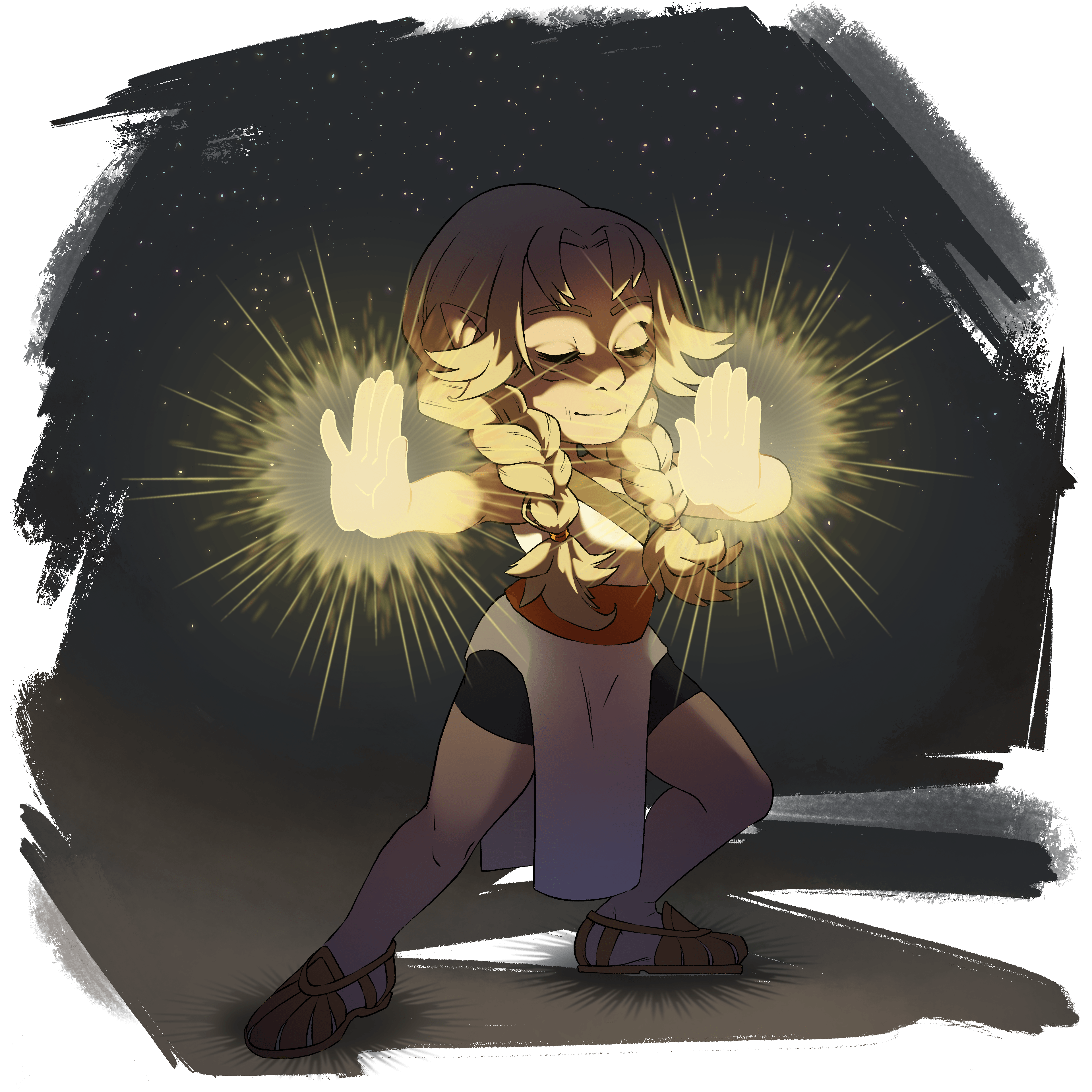 "Stay in the light, friend". Such as simple expression, yet most forget its origin. After the Cataclysm, many struggled to survive in the dark times that loomed over Solasta. The Way of Light appeared around that time, with its practioners helping to keep isolated settlements safe from the many creatures of the dark that lurked around. 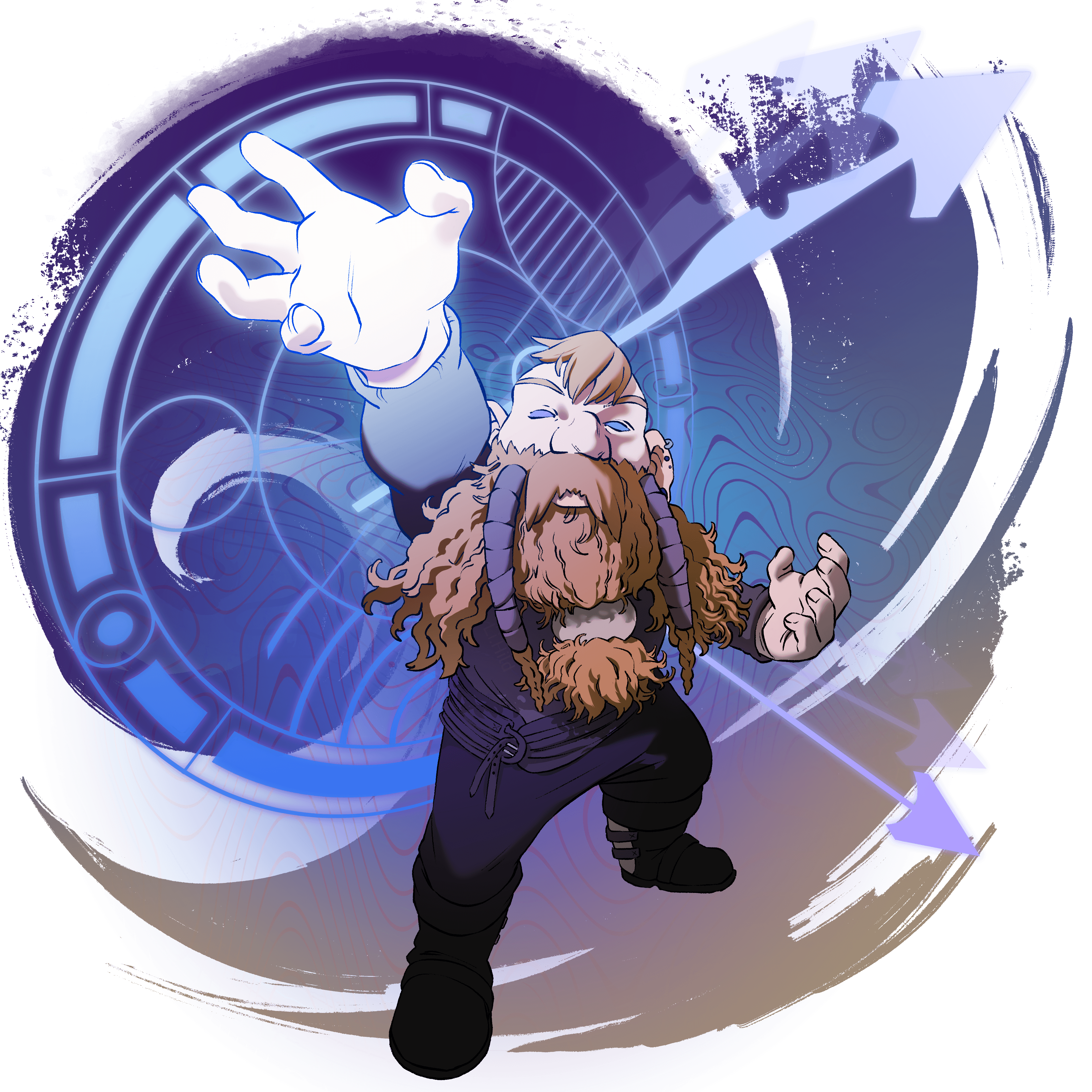 Timekeepers are strange and mysterious entities who exist beyond the fabric of time and space - and you've made a pact with one, allowing you to make small adjustments in endless flow of the river of time, as unnatural as it may sound.

Alright folks, this is the end for today! As always thank you for reading, and check out our Forums and our Discord Server to chat with other players :D

Can't wait to play all 3. The Warlock subclass chosen my favorite . Great job. Love all the pet pics.