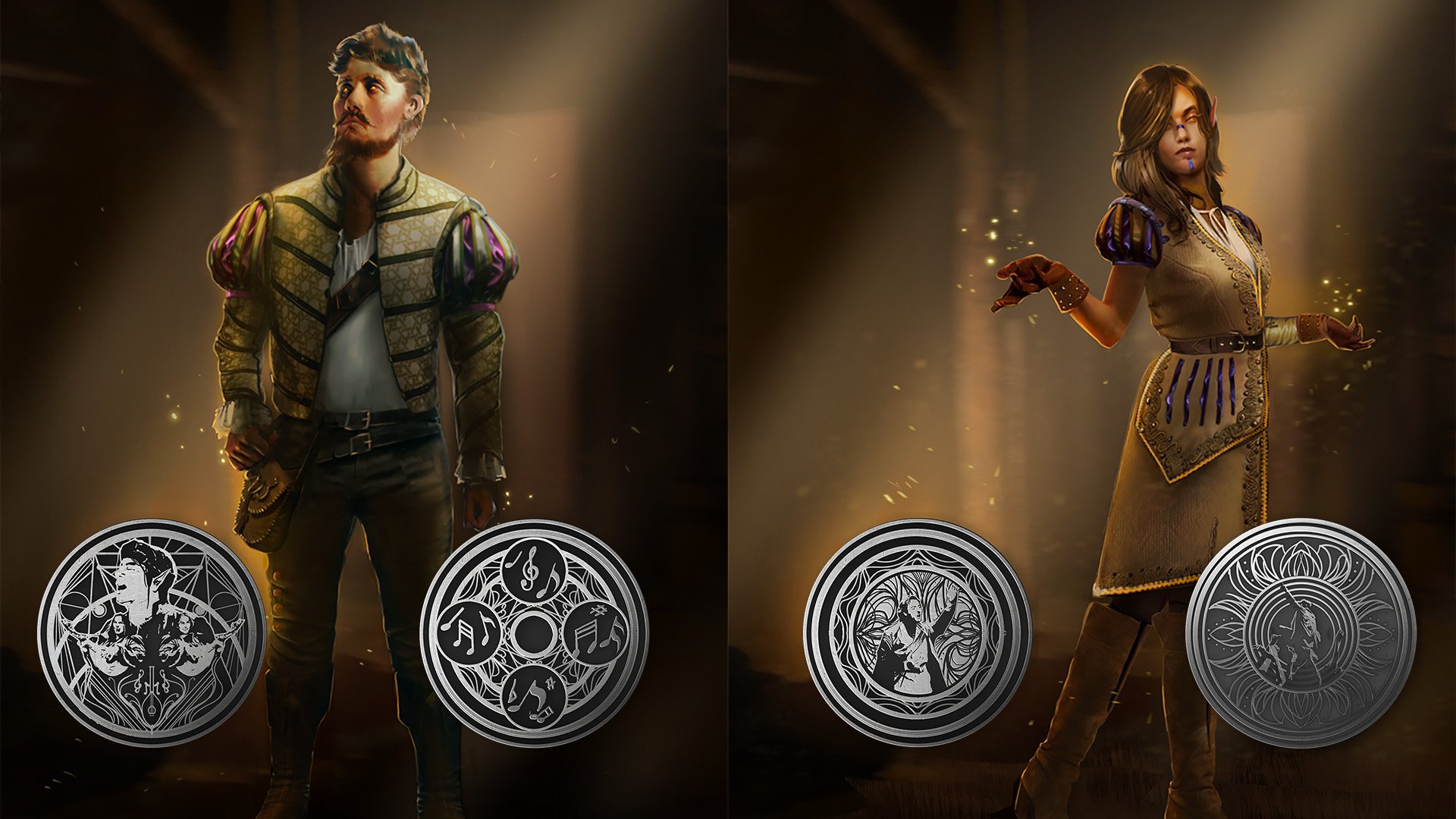 As promised, we're back with more information about the upcoming Inner Strength DLC (which releases November 14th)! This time we'll put the spotlight on the Bard, one of the three new classes included in Inner Strength. Of course I'm not leaving you without what you're all looking forward to.. 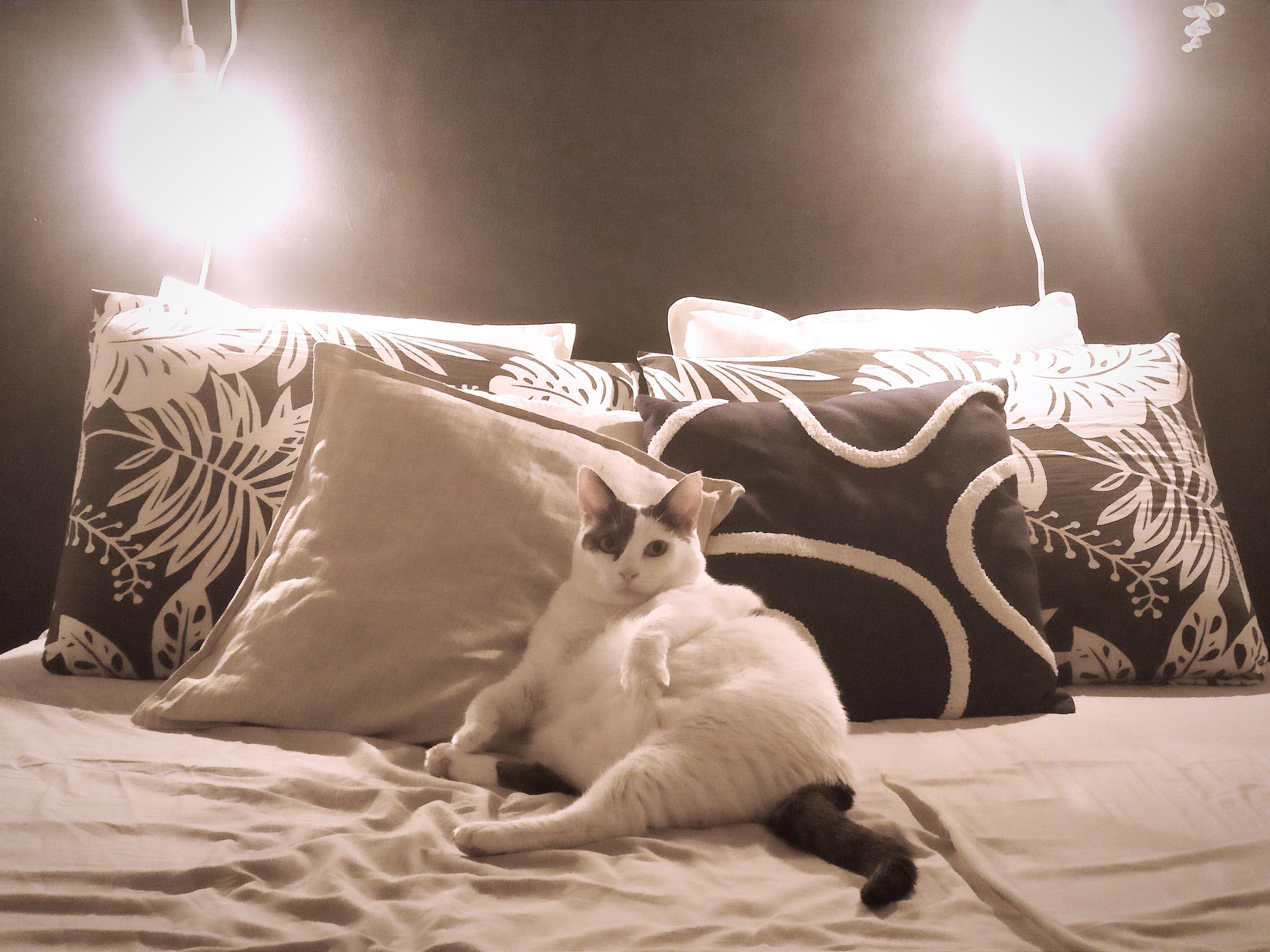 Oh oui oui Monsieur le Barde, draw me like one of your French cats. That's Ouste by the way, a new addition to our roster.

Time for a Song!

Ahhh the Bard. Often touted on Tabletop as charming fellows trying to seduce anyone (and anything) they come accross by rolling Charisma checks all over the place, they are in fact much more than just walking Don Juan stereotypes. Expert in many things and full-time spellcaster, the Bard is one of the most - if not the most - versatile class in Dungeon and Dragons 5e, both in and out of combat. 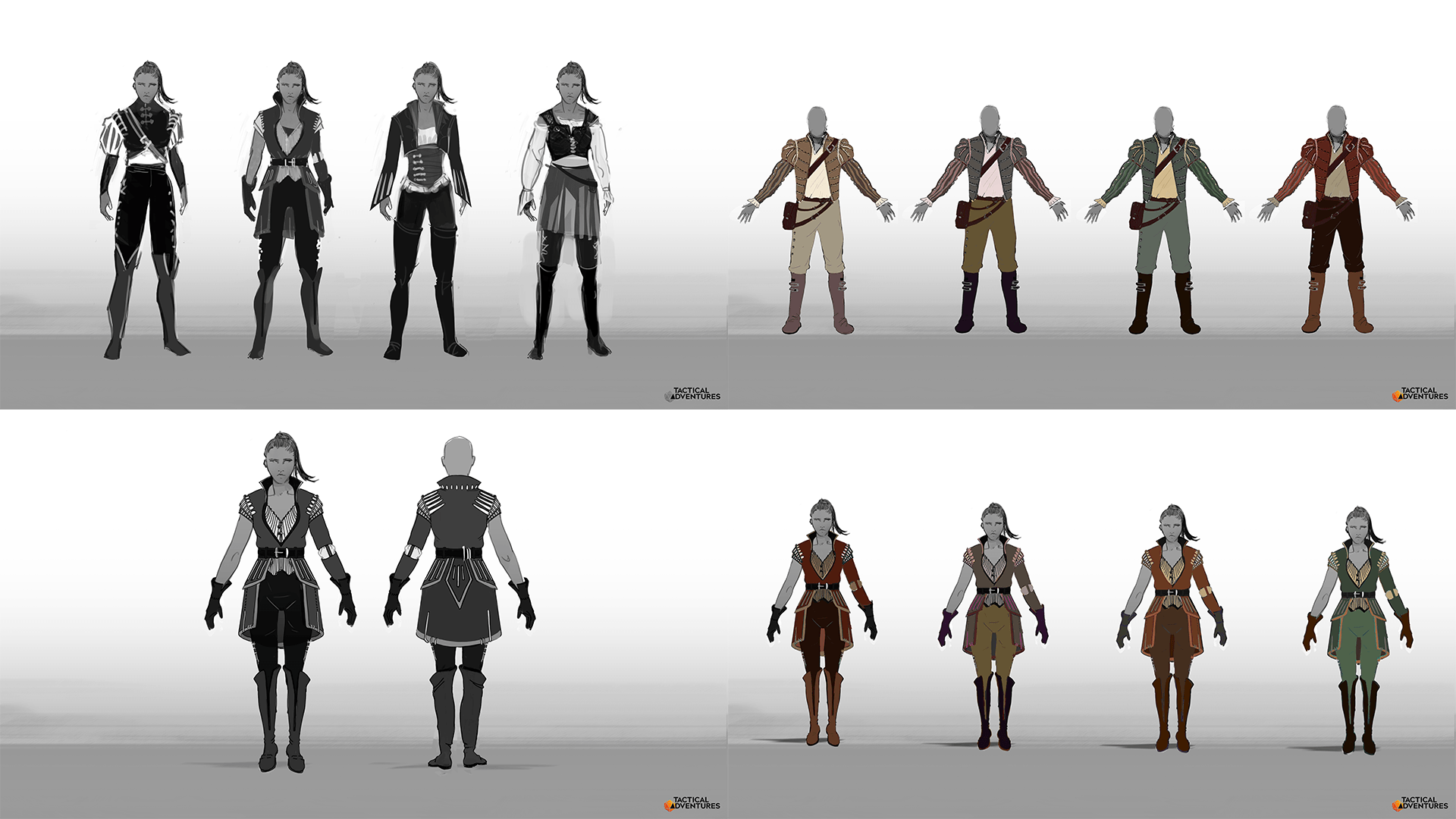 First drafts of the Bard outfits from a few months ago

Starting at level 1 with Bardic Inspiration, Bards can help allies turn a failed roll into a successful one by adding a d6 (which later turns into a d8 at level 5 and then a d10 at level 10) to the result. This makes them very strong support characters when you just can't afford to fail a dice roll... such as when trying to land the killing blow on that pesky boss! As stated above they are also full arcane spellcasters - in fact, they have the largest amount of known spells aside from Wizards (who are able to scribe more), and they're even able to "borrow" spells from other classes thanks to Magical Secrets! With a spell list that has a lot of common ground with Wizards and Clerics, there is very little a Bard can't accomplish with their magic.

Now here's a jolly tune for you!

At level 2 the Bard unlocks Jack of All Trades, giving them half their proficiency bonus on any ability check that doesn't already include it, such as Skill Checks they aren't proficient in... but also Initiative Rolls which are Dexterity Checks! They also get Song of Rest for some extra healing whenever the party does a short rest, which is always nice to stay healthy and save some Hit Dice for when they are really needed.

At level 3 the Bard choose their College, which grants them a whole lot of new features! The different Colleges available on Solasta will be shared below. They also get expertise on two of their skills just like the Rogue. Skill monkeys unite! 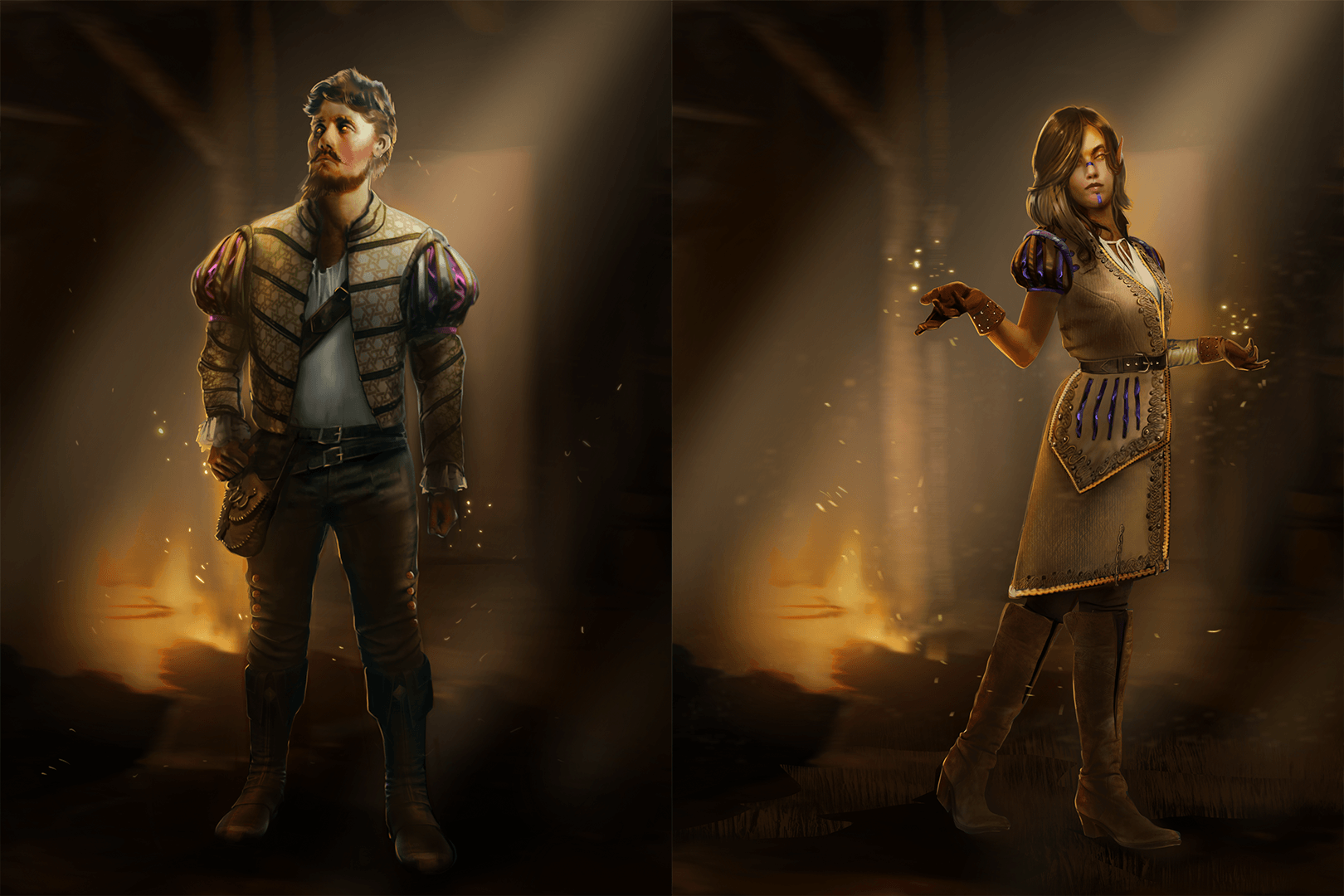 At level 6 Bards get access to Countercharm, a very unique ability that uses an action to activate and that lasts until the end of their next turn. While Countercharm is active, all allies (including yourself) within 30' have advantage on saving throws against being frightened or charmed - although it only works if you aren't incapacitated or silenced (obviously).

The Bard is a great addition when seeking to enter dark and dangerous lairs. Undead beware!

The last big feature for Bards in Solasta comes at level 10 with Magical Secrets - which just like mentioned before, allows Bards to take two spells from ANY classes. The Warlock is making you jealous with their Eldritch Blast? Yoink, yours now. The Druid's Spike Growth is looking spicy? Would you look at that, turns out it's a Bard spell! 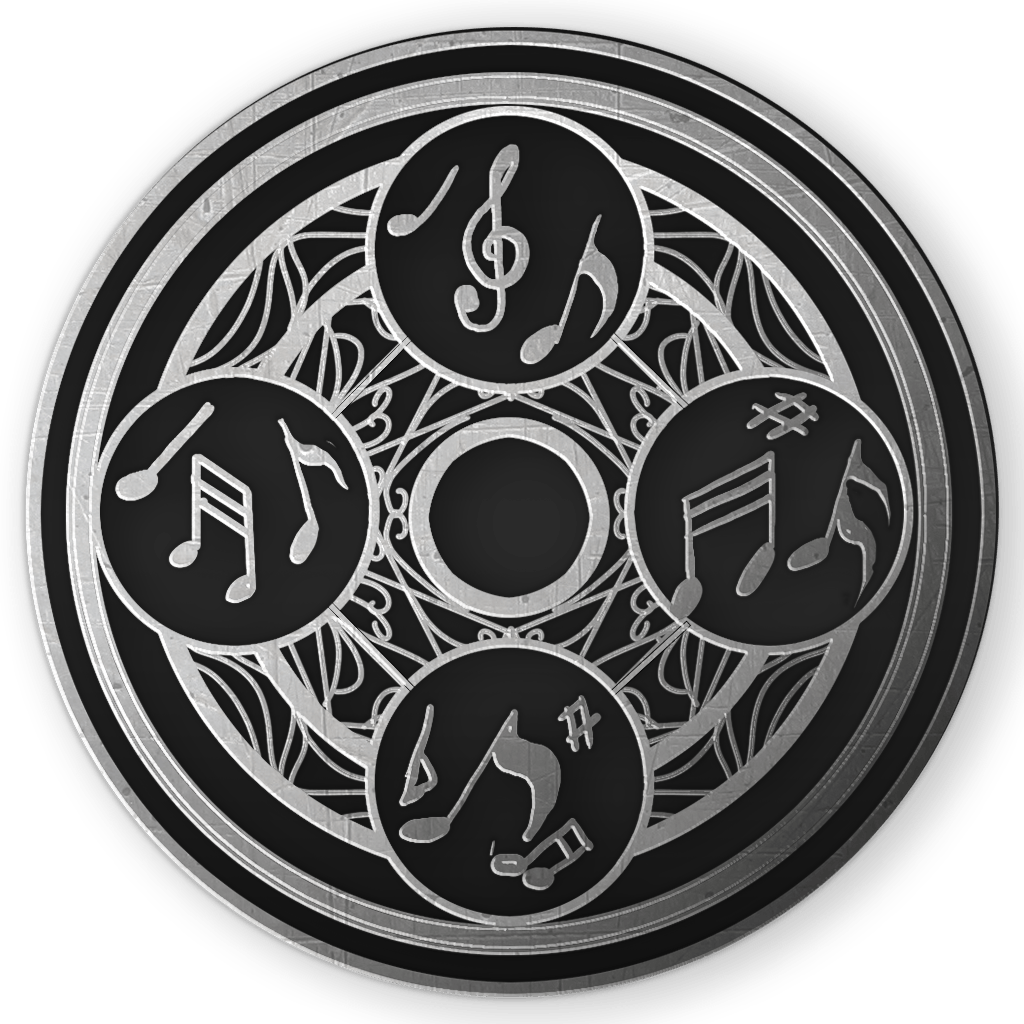 Coming straight from the SRD, the College of Lore simply takes the base features of the Bard and makes them... better. And it works! Starting at level 3 with 3 bonus skill proficiencies, the Lore Bard becomes even more versatile than they already were. They also get the very powerful Cutting Words ability, which somewhat works like a reverse Bardic Inspiration on an enemy. On top of that Cutting Words has been buffed in Solasta: the targeted enemy decreases all its ability checks, attack and damage rolls by the value of the Bardic Inspiration die until the start of the Bard's next turn. This was done to avoid having pop-ups interrupting the game every time the enemy did something during their turn. And at level 6, the Lore Bard gets access to Magical Secrets before every other Bards. More stealing borrowing! 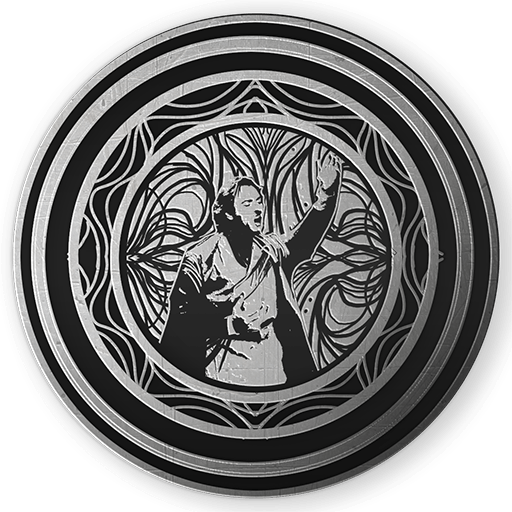 The College of Hope is a full on Healer archetype. At level 3 Hope Bards get Healing Ballad, massively improving Song of Rest by not only increasing the amount healed by their Charisma modifier, but also granting the same amount as what Song of Rest heals as Temporary HP. They also get Wandering Healer, adding Prayer of Healing to their list of Known Spells (which doesn't count in their total of Spells Known) at level 3, and Mass Healing Words and Revivify at level 6. And with Words of Hope at level 6, their Bardic Inspiration heals for an amount equal to Song of Rest whenever it targets an ally below half of their maximum health. 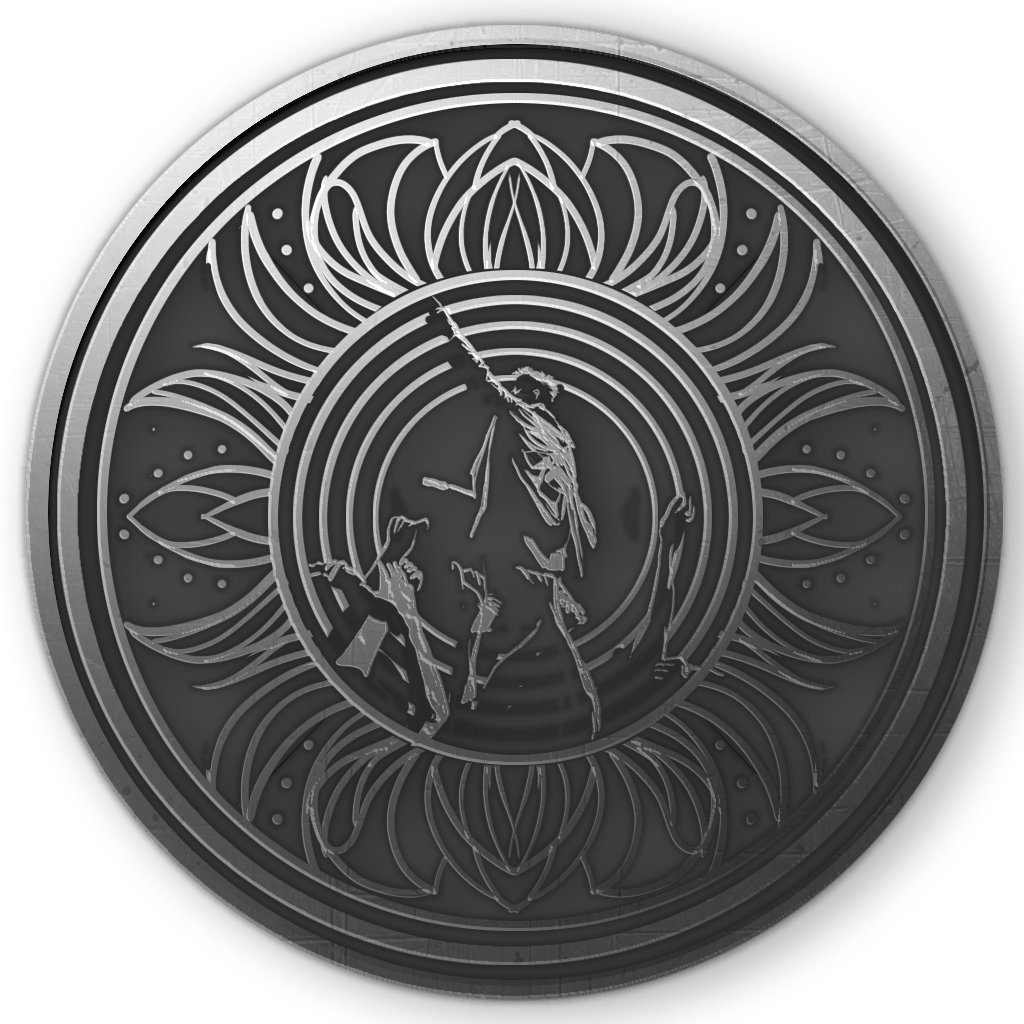 The winner of the Wishing Well, the College of Heroism is a strong Support Archetype. At level 3 Heroism Bards get the Bolster Morale feature, making all their Bardic Inspiration dice roll twice to pick the highest result. They also get access to the Heroic Tale power which empowers an ally for 1 minute, granting them immunity against fear effects and advantage to all saving throws. At level 6 Heroism Bards get Thundering Voice, dealing damage to the closest enemy whenever they grant a Bardic Inspiration to an ally and giving them disadvantage on their next attack rolls. 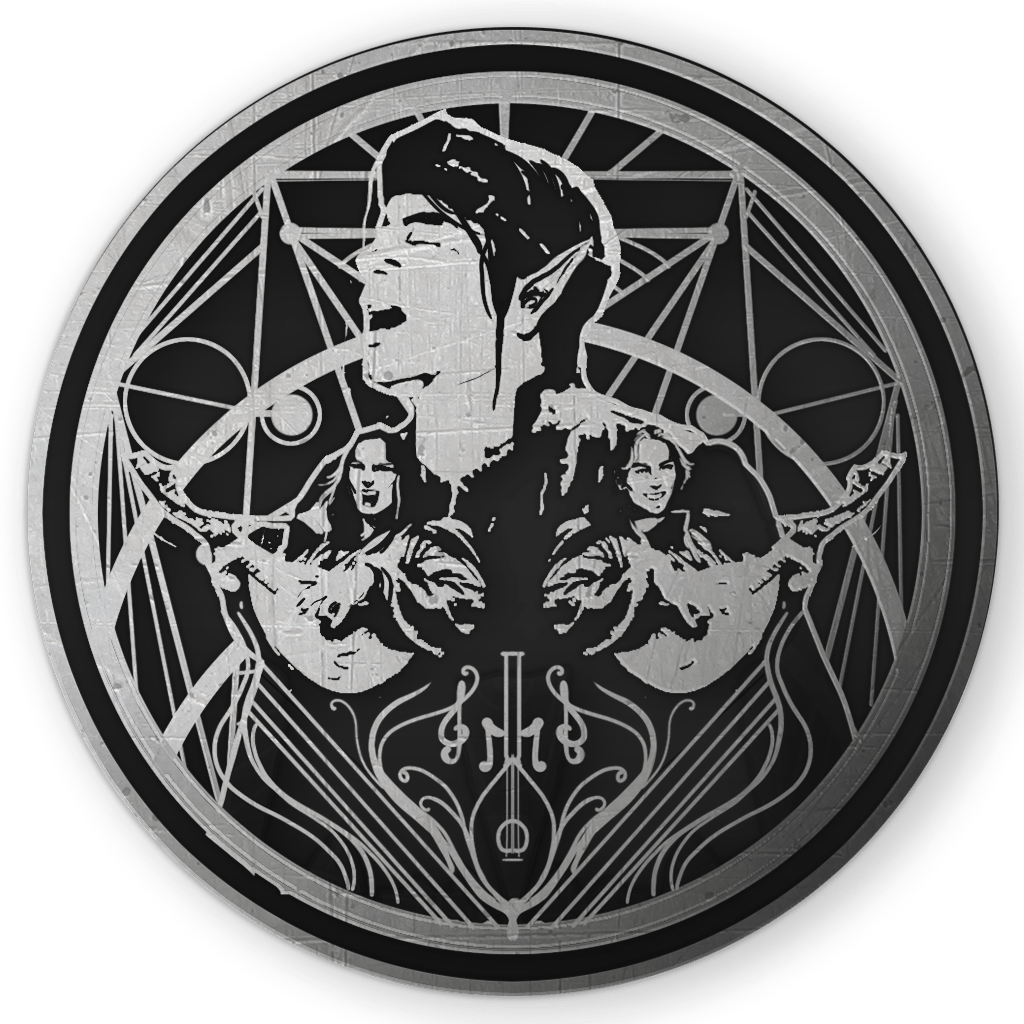 Remnants of the old Manacalon Empire, the College of Tradition is a fairly selfish archetype from a selfish era. At level 3 they get Aura of Preeminance, which makes their Intimidation and Insight Check treat any roll of 9 or lower as a 10, and Ancient Tradition which makes them able to cast Mage Armor on themselves at will. At level 6 they get Verbal Onslaught, allowing them to use their Bardic Inspiration as a reaction to deal psychic damage and potentially stun anyone who damages them.

And here we have our Bards, finally available in the Character Creation Tool!

Alright folks, this is the end for today! Next time we'll be talking about the Monks. Thank you for reading, and don't hesitate to drop by our Forums or our Discord Server.

Looks awesome Any word on a new campaign to go along with 11/14 release?

I'm happy we are finally getting Bards in Solasta -- though it is a little sad that the non-Lore Bard options are meaningfully weaker than their equivalent 5e counterparts (5e's Creation Bard vs Solasta's Heroism Bard, & 5e's Glamour Bard vs Solasta's Hope Bard). Still, bard is a solid & flexible class chassis, so they will all be serviceable regardless.

I had some quick questions on Tradition Bard's Verbal Onslaught ability. It's reaction stun looks fun to optimize around, but I have some concerns about triggering the reaction:

Same question here. Any word on a new campaign to go along with 11/14 release?

@wowalive @Walker no new official campaign planned for this release but I'm sure by then community creators will have introduced a few more adventures to try out.