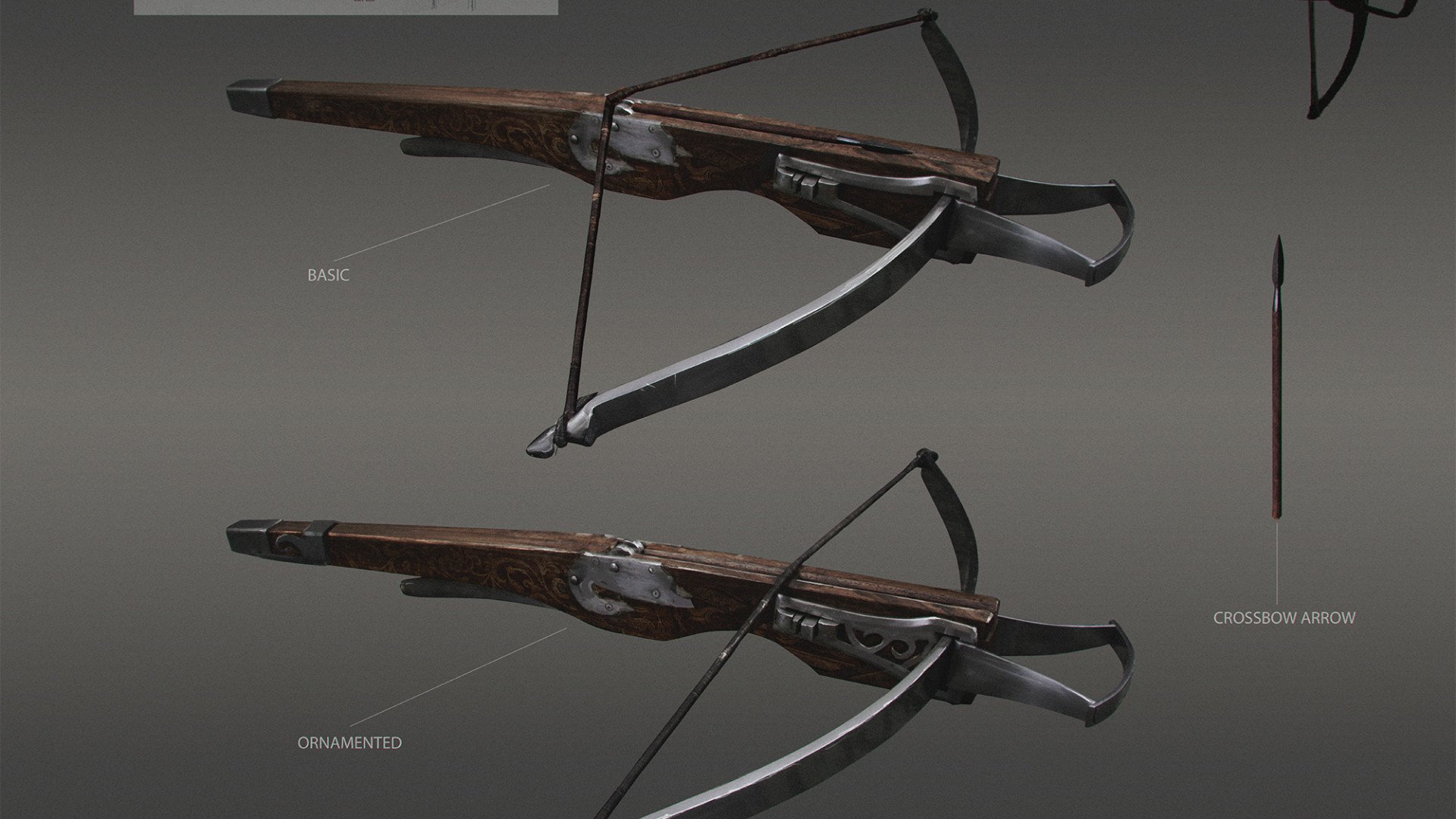 Hey there folks! While we are at Gen Con right now, we're not about to leave you without a Dev Diary. Zaz, take the stage!

Now that we've tackled most of our Key Pillars (you can read about Light & Darkness and Verticality in our previous articles), let's go over a bit of a hot topic - Loot. From the very start, we wanted to avoid making a “loot-based RPG”. We know this is a popular style and that players love to collect items to fill an endless, ever-growing inventory; and we are aware that it feels rewarding to get trinkets and bobbles (paid for in blood) when traveling. Even so, this is not the experience we want the players to have during their adventures in Solasta.

Now before you start grabbing your pitchfork, let us be clear on what we mean by that. Everyone wants to find treasures, hoards of gold, cool gear and magic items... which you definitively will in Solasta. What we wanted to avoid however, is having players collecting truckloads of rusted swords and worn-down leather armors from each and every orc they kill. While we at Tactical Adventures stand firmly against littering, we don't want our players to spend hours in a shopping interface emptying their backpack for a few coppers every time they leave a dungeon. It's not epic, it's not really that fun (well, outside of getting richer, that's always fun), and it completely breaks immersion. Did you ever wonder who are those traders with unlimited funds, eager to buy all the garbage you drop at their feet? 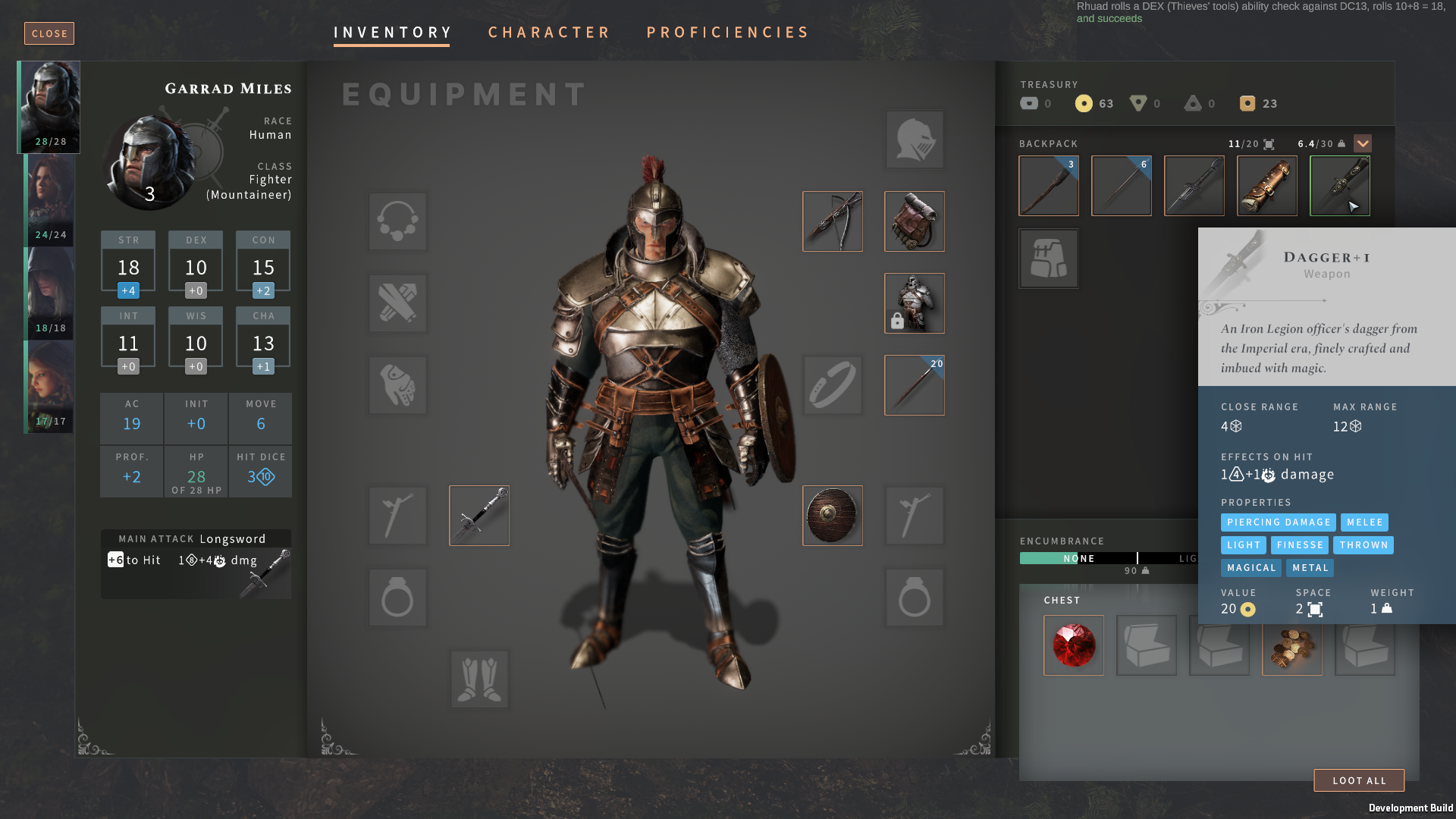 The rule is simple: only pick up shinies! No picking up garbage! 5 seconds rule doesn't apply!

In Solasta, each of your adventurers has a backpack and that’s it. You can carry what you have on your body slots and what fits in your backpack - the rest, you cannot take with you. Of course, you will likely come across magic containers later in the game, like the all-too-handy bag of holding - but the idea is to focus on the story, the quests, the battles... and the loot too! But only what’s of value.

That’s why our encumbrance system is fairly harsh. Each item takes some space, and while you can toss 20 daggers in your backpack, a plate armor doesn't quite fit. That's not to say we're asking you to leave a fortune worth of weapons and armors on the ground and just go "oh well too bad". We don’t want the players to feel like they’re being robbed of the loot they deserve, so... We came up with a few golden rules : 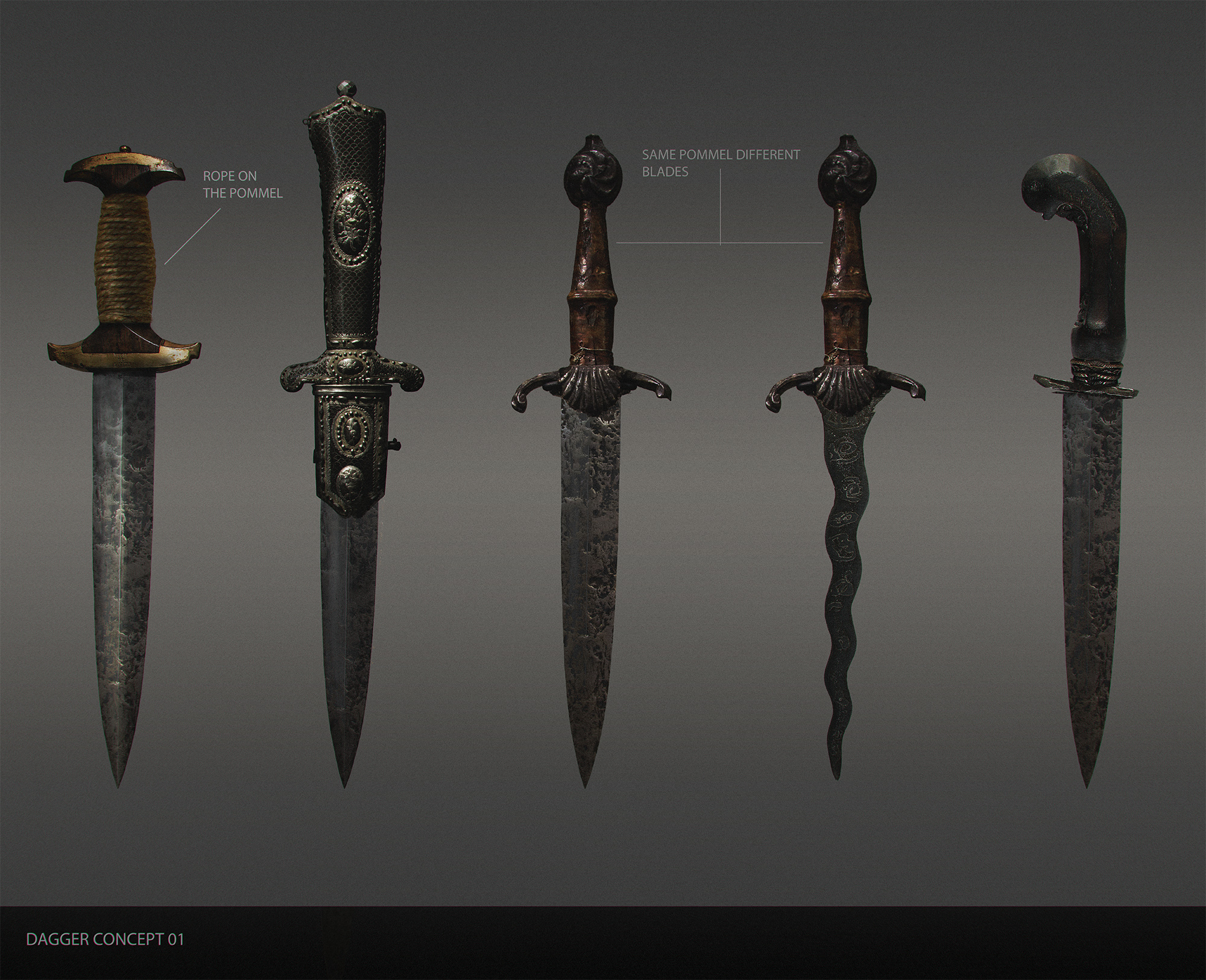 Our intent is to provide players with a sense of pride and accomplishment for grabbing new Loot. *Cough*

So, how do we make it so players still benefit from loot that they can't pick up? Well, we worked out a solution for Solasta - one that fits not only the gameplay, but also the lore. Think about it - as adventurers, you go where others don’t dare to go. You enter dungeons, kill monsters, maybe even a creature that's a major threat to the region. This is the tough part - the heroic part. Collecting pelts and worn out swords isn’t - but that's not to say no one will do it. After clearing out a location, you can tell a certain faction to go and sweep the area. Sure, they will take a small fee - but hey, that's a tedious and fairly boring job (still, it's a pretty safe one). Driving their carts over, grabbing all the left-overs, finding buyers for each and every item, sharing the profit with you... You can trust them, their reputation is flawless when it comes to business. And don't worry, they won't go anywhere you didn't - so if you missed a secret room before, you can still go back to grab the treasure.

We will share more information about this faction as the Kickstarter draws near, so keep an eye out!

Luv this. Congrats on the smart system.

Maybe these looting companies could be more or lest trustworthy / efficient.

I can live with this system, heck I even like the factions idea. But this also means the need for places to stash your items becomes that much more critical. We should have safe places where we can stash stuff and access them whenever we want. I especially don't like having to discard hard-earned value items just because I now have a new item that is better. I should be able to sell/trade them somewhere, or at the very least store them instead of simply discarding them.

Like it. Finding the best items in dungeons and having surface traders just for mundane stuff (I suppose potions, scrolls etc) and services is the best way for a dungeon crawler ;)

This seems like an elegant solution that balances meaningful inventory management choices against the burden of optimal play (scraping the dungeon for mundane nonsense). I'm looking forward to seeing it in action.

I like this system.  I like that you may have to discard something cool to carry something cooler, but it adds to the 'realism' of the fantasy world.