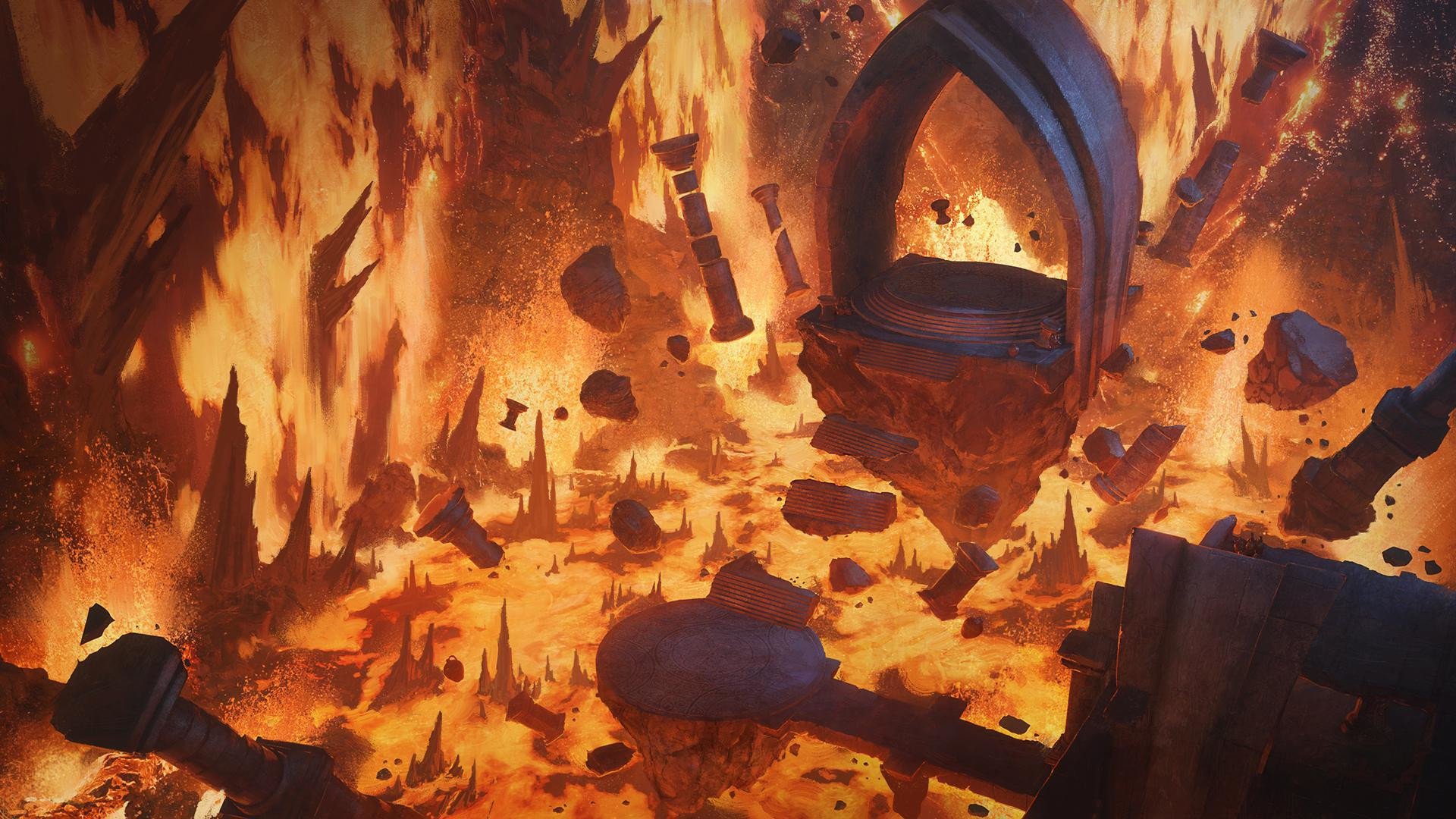 Following a bit of misunderstanding from our article 2 weeks ago, we've decided to rename our Dev Updates to Dev Diaries - so that people don't end up thinking they were linked with actual game patches. For those who've only started following us recently, we've been calling this line of articles Dev Updates from the very start - as they were updates on what the Tactical Adventures crew was working on. However since "Update" could also be viewed as a "Game Update" (or patch) now that the game is actually available on Steam, it was understandably making some people confused. Anyway enough prattling, let's move on to the meat and potatoes of this week!

That's it, you can stop reading now. We all know what you're really here for.

Side quests, reporting for duty!

Now that we've have a sizeable chunk of the main campaign playable, we've started working on adding some side quests into the mix! This should hopefully alleviate the feeling of the game being too linear, forcing you to rush down the main quest from one mission to another. That being said remember that Solasta is not intended to be an open world game -  side quests are meant to enhance the overall experience, which is still focused on the main campaign.

Here's a little glimpse into one of the 8 Background Quests, which availability will depend on your characters' background

We plan to have two major types of side quests in Solasta. The first type, shown in the screenshot above, are fairly elaborate quests with cutscenes and oftentimes handcrafted levels - for instance, Background Quests and the Legendary Quest mentioned in last week's article. The second type are more straightforward quests with little in the way of narration, such as pickup quests asking you to clear a pack of monsters in an old location you've already visited for example. Those are mostly here to give you a little break from the story and encourage you to visit (or revisit) locations to make sure you're not missing out some cool loot and experience. That said, do not worry - you can absolutely ignore all of that and focus on the main quest if you prefer.

Another peek, this time looking at another Background Quest under construction. Let's see if you can recognize it once it is implemented in-game!

No, I don't mean you - put the shovel away. Let me tell you a little story, one about the early days of Solasta. Originally, when we talked about the 3D aspect of Solasta, we dreamt big - we wanted creatures flying in the sky, swimming in the water, breaking through walls and burrowing underground. Now as always, when you have to sit down and actually make the game, you need to scope and prioritize so that you don't end up running out of time and money with a half-finished mess on your hands.

This is why of everything I mentioned above, flying is the only thing that made it into the game so far - although trust me, we really, really wanted that minotaur to be able to charge through and pulverize thin walls, but we just couldn't fit that in. And it is also why we've had creatures that can burrow in our design bucket for such a long time!

Now, before you go and get hyped about creatures actually being able to move under the map (as if they were flying, but inside the ground), let me cut that short. We thought about it, and it was creating a whole lot of problems - problems which we wouldn't have time to solve, such as creating an entirely new pathfinding AI just for these creatures so that they don't end up getting stuck between two rocks because the level isn't completely flat. Instead, burrowing will work like this.

No, giant burrowing Minotaurs won't happen. This is just us testing the feature.

Now you just have to imagine the monster not being a minotaur, having a burrowing animation and some FX of soil flying around as it burrows in / out of the ground. What do you mean, "that's everything"? You want me to curse your dice rolls with bad RNG, is that it? 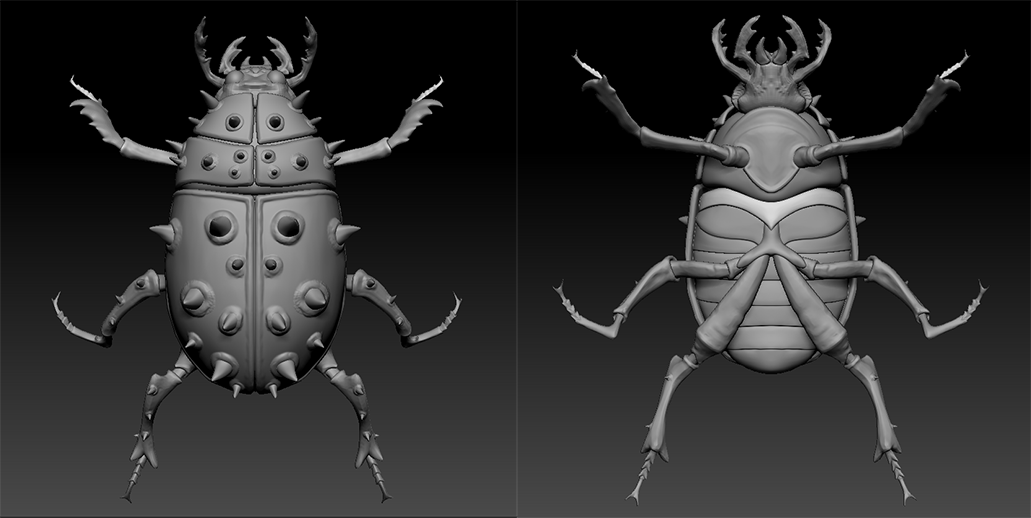 Here come the Redeemers, the bane of all spellcasters!

I want to see it move

Now when we show you new monsters in Dev Diaries, it's sometimes hard to picture how they will really look like once they are implemented in-game. Which is why our lead animator has made a few gifs for us to share with you!

Did I mention it can swallow you whole if it grapples you?

A little work in progress animation of our big fat Ogre playing around with his javelin.

A little side of art to go with with that?

As our Art Team has been very productive, it would be a shame to leave you without a little bit of everything they did during the last few weeks. Feast your eyes upon these babies! 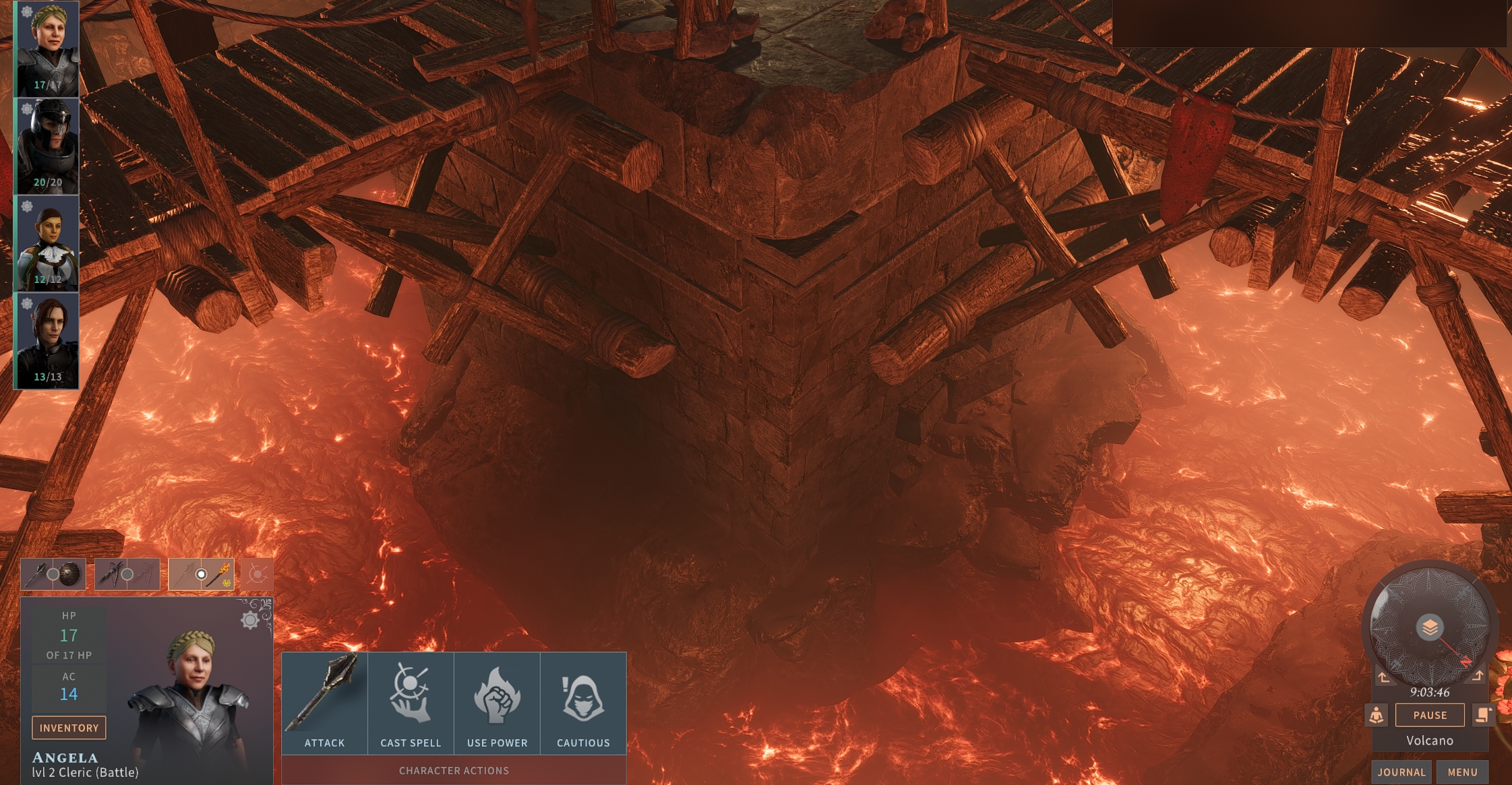 Wait, I thought you were joking when you said "the floor is lava".

Do you recognize this place? It's the Concept Art of the level! 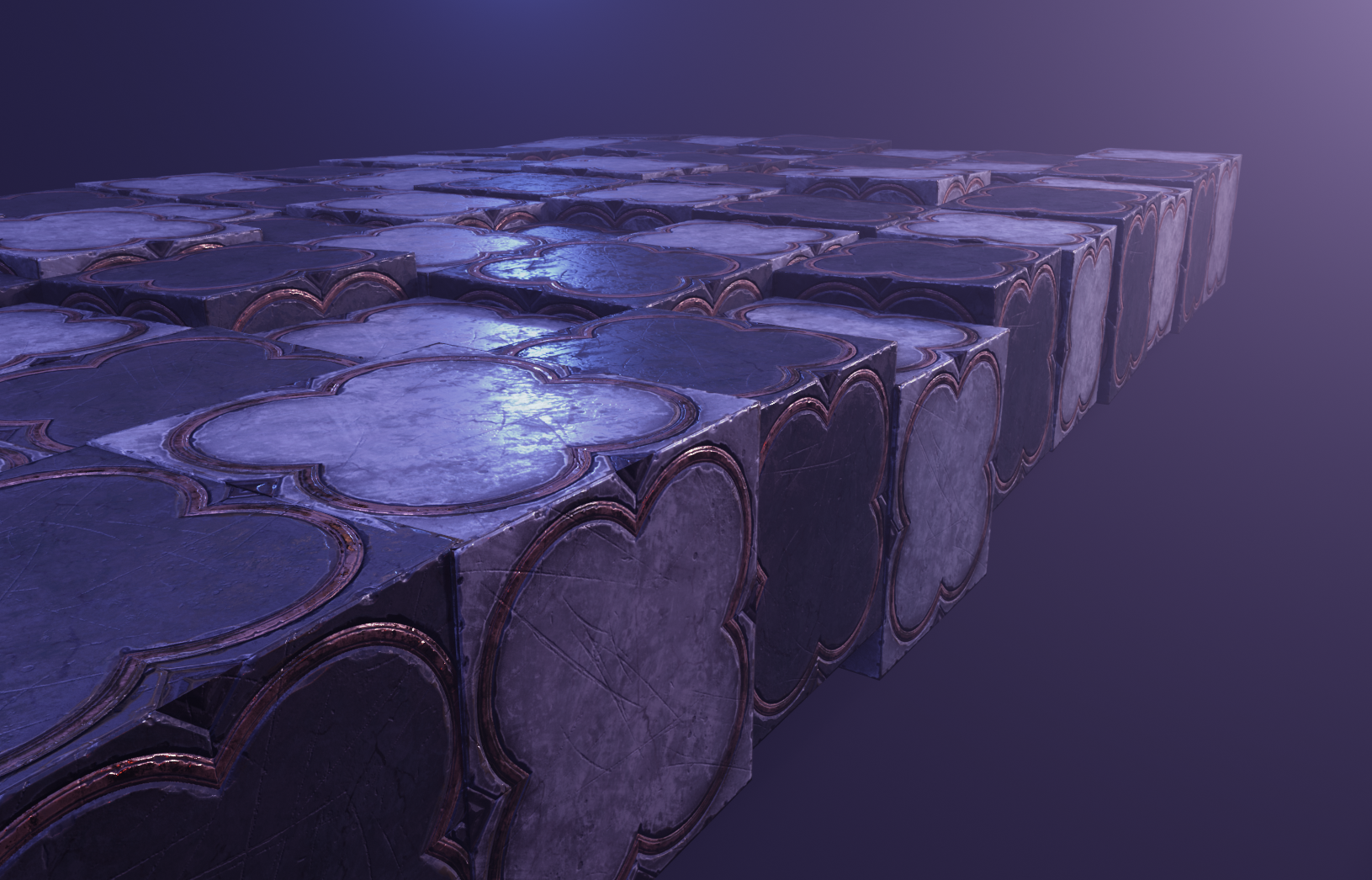 Looking forward to the rest of the game!