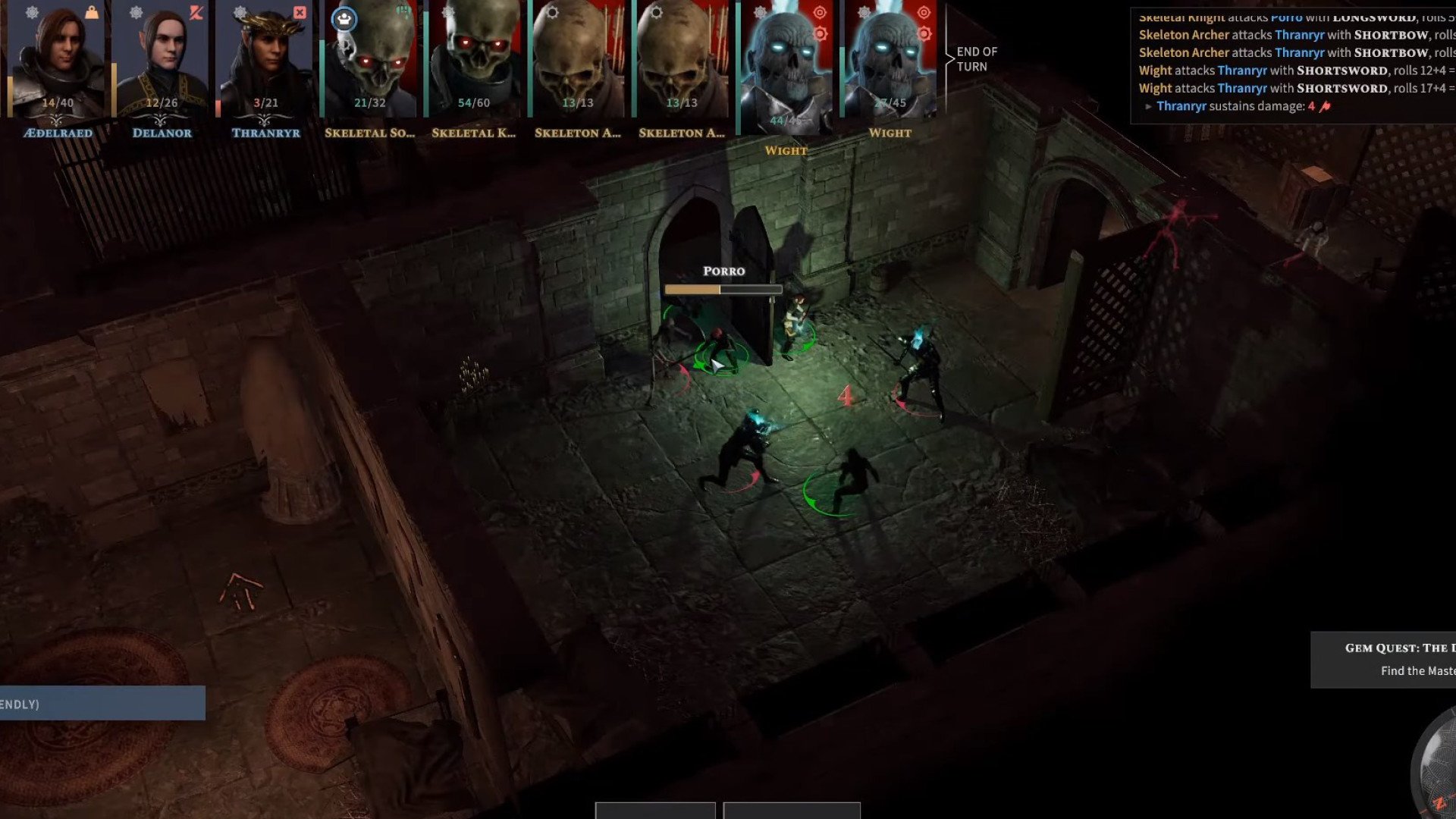 Today's going to be a shorter article, so strap up and let's get going. Oh but before that, let's welcome our newest team member, Newt! 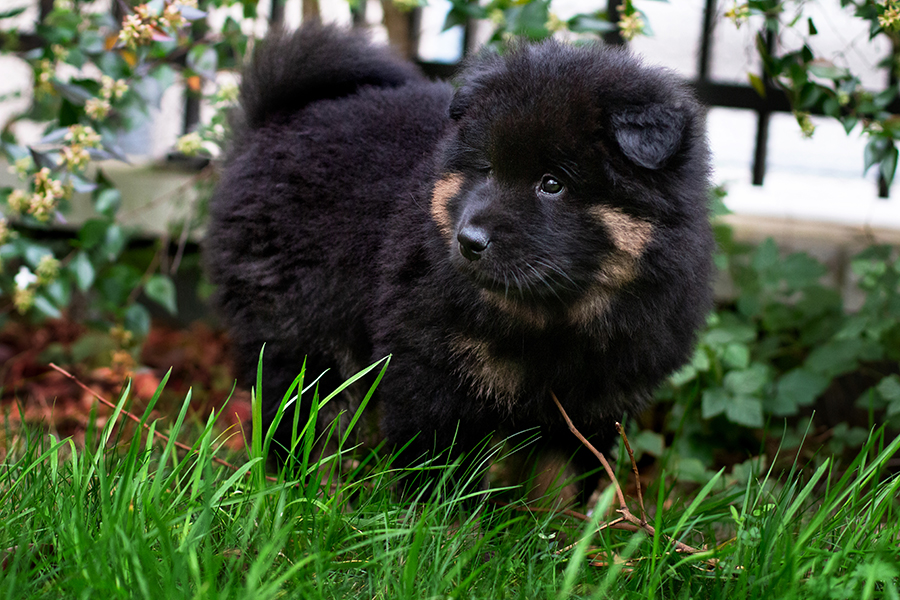 Who's a good pupper? That's right, you are!

Now that you've all met Newt, let's move on to the main topic: Lighting.

We've been talking about Lighting quite a lot recently after receiving feedback from the community (that's you!), and we've been hard at work to tackle the issues you've brought up. I can safely say that we were quite happy to read your comments on our most recent Dev Update, however we also want to clarify a few things to avoid any misunderstanding.

Some of you mentioned that if we are to buff monsters when they are in the darkness, than the problem would remain the same. Now, you have to keep in mind that we're not just planning to slap some generic buff on any hostile creature sitting in the dark - only a few, selected dwellers from the deep get to enjoy this. It will be part of their identity, not a simple video game gimmick - just like how Vampires regenerate while they aren't exposed to sunlight.

Those who had to fight Aksha know how tough these darkness-loving monsters can be!

Of course we don't necessarily think that we'll hit all the right notes straight from the get go, which is why Early Access is here. Considering how our previous lighting system added a hefty layer of complexity (although not necessarily well explained nor particularly fun to play with), some fights may become way too easy for parties with Darkvision. Monsters who get bonuses while staying in the darkness might end up a bit too strong to deal with at first. We'll be collecting data and feedback from you to make sure we adjust the difficulty properly for the 1.0 release in 2021.

Playing with the Light

Lighting is and will always remain a pillar of Solasta, which means that fighting certain monsters will require you to use light. Yes, even if your entire party has Darkvision. Just like how fighting Trolls with no fire or acid at hand is like shooting yourself in the foot with your hand crossbow, some Solastan monster will be extremely hard to take down if you refuse to shed some light in the darkness. Now the good part is, lighting a torch is something everyone can do!

Jokes aside, we've also taken to heart your comments about how hostile creatures could easily get out of an illuminated area which would lead you to a wild goose chase every round. We're currently testing around with a few new features to combat that, but keep in mind that not all of them may be implemented in the upcoming patches!

New homebrew cantrip: Sparkle. Light up multiple interactable objects at once from afar

Too Easy, Too Hard!

We've also seen some of you quarrel about the right level of difficulty for the game. Well, not to worry - as we've said before, the final release will feature difficulty level options, so you'll be able to adjust the experience to your own taste. For those who preferred the old lighting system, we're also considering adding an option to swap back to the original Solasta Lighting system - that being said we'll need to see if we have the time to implement it before launch, so no promises!

... so I assume shine is a simple form of the conjuration spell glitterdust without the blinding and do we maybe even get glitterdust? Can we use sparkle to also light up other objects like barrels, boxes, planks on the wall and grease on the floor or will it only work with torches on the wall? At that note, will we get the grease spell? :D

This looks great!
I'd probably be in favour of keeping sparkle limited to dedicated light sources, that way it doesn't really step on the toes of dancing lights/light.
Really excited about the work you're doing.

Make Shine more like magic missile, except that it doesn't miss.  Light up 3-4 monsters whether you can see them or not.  It only lights the monster, and nothing else around it.  That way you can stay in the dark, and see your enemies.

If I am playing a party that all have darkvision, I'll just mod the light rules out.