Harnessing divine power, clerics shield their allies and smite their enemies. Although they are best known for healing magic, clerics can also hold their own in combat, facing evil toe to toe.

Clerics - and gods - came to Solasta along with the first humans, but the gods and their divine magic are now accepted by all species.

Not all rogues are thieves, though most will happily pick up unguarded valuables. Their stealth skills make them valuable scouts and sneak attackers, and their acute senses help the party find secret doors and avoid traps and ambushes. They also make useful snipers and ranged troops.

Like any other world, Solasta is home to many kinds of rogue. Some rob their fellow citizens, while others brave the perilous tombs and ruins of the past in search of treasure.

Heavily armed and armored, fighters live for battle. They are strong, skilled with multiple weapons, and tough enough to stand up to most kinds of foe.

Solasta is home to many martial traditions, including the magic-wielding spellblades, the tunnel-fighting mountaineer and the peerless champion.

Wizards are masters of the arcane arts, able to shape the forces of magic. Rather than rushing in with weapons, they cast spells that weaken their enemies from a distance - so long as their comrades keep them safe.

The magical traditions of Solasta are descended from the fallen empire of the high elves, but knowledge of arcane magic has spread to all species.

Wanderers of Solasta’s wilderness, rangers sleep more comfortably in the wilds than in a town inn, lulled by to the sounds of nature rather than the chatter of people.

Trained hunters and trackers, they are skilled in outdoor survival, fierce in battle, and stealthy when stalking a foe. They also have access to spells that channel the power of nature.

Paladins are elite warriors, sworn to fight against evil using the divine power of their patron deity as well as their martial skills. The details of their oath can vary, but all paladins are tireless champions of truth, right, and justice.

Between tours of duty guarding temples and performing other sacred duties, paladins wander the land spreading justice and righting wrongs in accordance with their sacred oaths.

Sorcerers have magical powers derived from their ancestry, rather than from the laborious academic studies that wizards must undertake. Unlike wizards, whose spells always have the same effects, sorcerers can reshape theirs to make them more damaging, harder to resist, longer lasting, or more powerful in other ways.

Their magical heritage can manifest in many ways, and not all are welcome or easy to bear.

Druids claim to be the embodiment of nature’s resilience, cunning and fury. They do not seek control over nature, but see themselves as extensions of its will. Contrary to clerics, most druids pursue spirituality and union with nature itself rather than devoting themselves to a divine entity.

Druids are not only powerful spellcasters, they are also able to transform into animals – making them particularly tricky to fight against.

Available in the Primal Calling DLC.

Barbarians are savage warriors who roam the wildlands, performing feats of strength some would consider impossible. They are said to be extremely dangerous as they can enter a rage at the drop of a hat, which makes them near unkillable in combat.

Barbarians also fight differently depending on which tribe they’re from. For instance, there are tales of former Manacalon slaves who’ve developed resistance to magic due to their intense hatred of spellcasters.

Available in the Primal Calling DLC.

Magic powers come in many forms. The Wizard decrypts an ancient tome to gain knowledge of forgotten magic. The Cleric prays to their god for divine favours. The Sorcerer simply feels magic flowing in their vein. And the Warlock? Well, the Warlock made a pact with a mysterious entity of great power, whom in exchange for services grants them magic and blessings. However, with enough time, the student may surpass the master…

Warlocks display explosive combat power. They have access to a very limited amount of magic per fight, but always cast their spells at the highest level possible. And unlike other spellcasters, a short rest is enough for them to regain their magic.

Fast, agile and disciplined, Monks are martial artists whose mastery of combat can fall even the greatest foe. Most follow a strict code of conduct and live their life accordingly, with many wandering the less civilized lands of Solasta.

Monks are not only strong melee fighters, they also possess a supernatural power identified as Ki. This internal energy allows them to perform feats seemingly impossible to achieve, making them even more dangerous to face than they already were.

An enchanting voice, a beautiful melody, the sound of strings delicately plucked carried by the wind - the Bard already has you ensnared in their charm. With the power of turning music into magic, Bards are powerful spellcasters who usually prefer more subtle approach to conflict solving. A smile here, a handshake there - and if necessary, sprinkle a little bit of spellcasting and voila, you’ve got a new friend.

Bards are capable party members in a fight too, with powerful support abilities boosting the strength of their allies and hindering their foes. 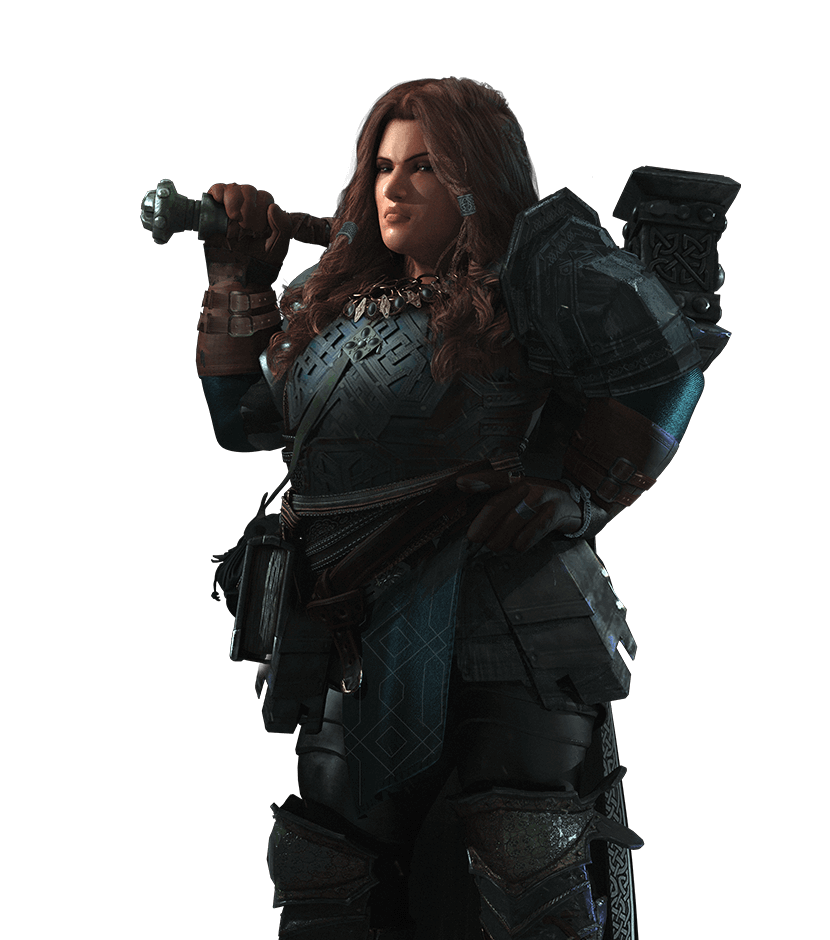 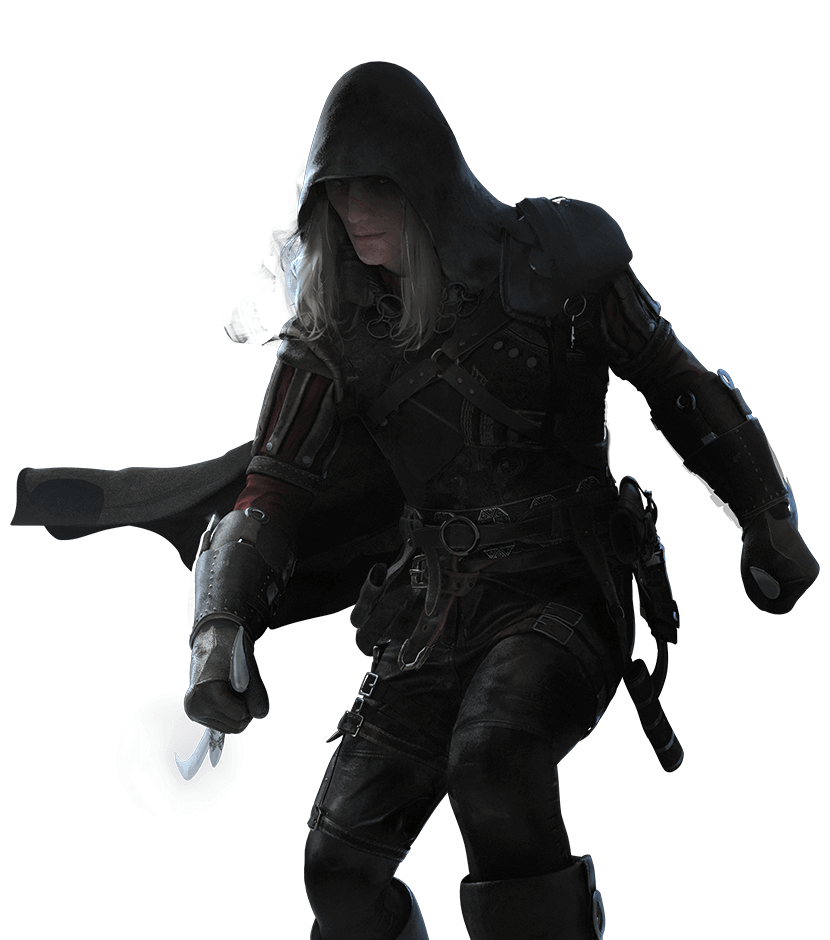 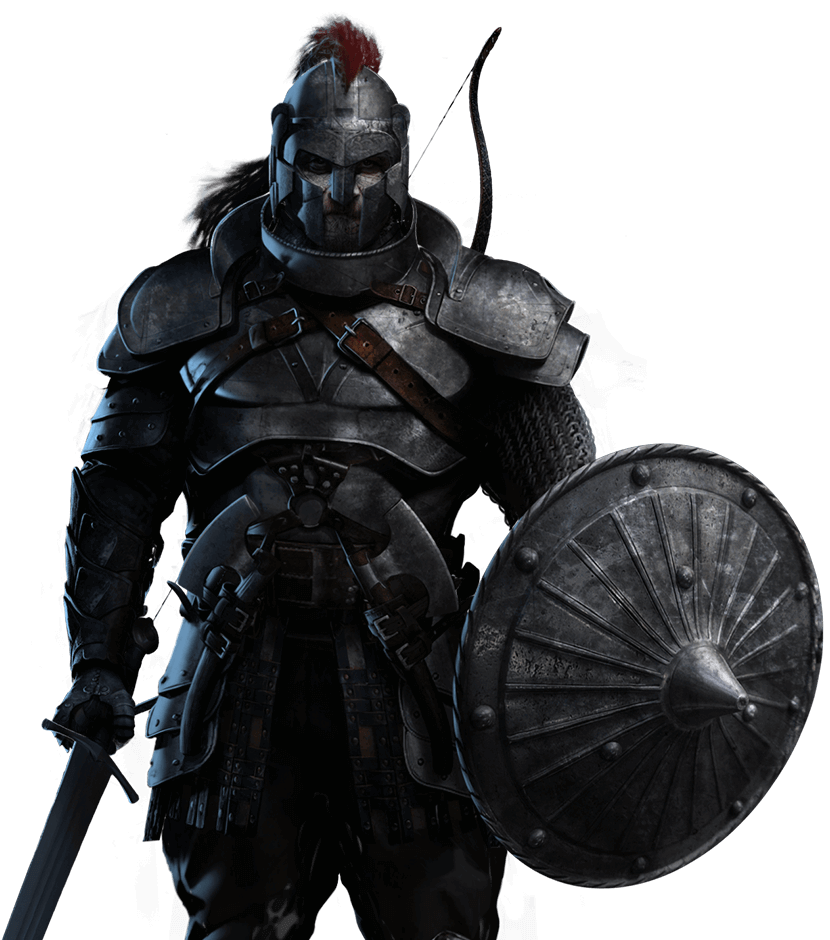 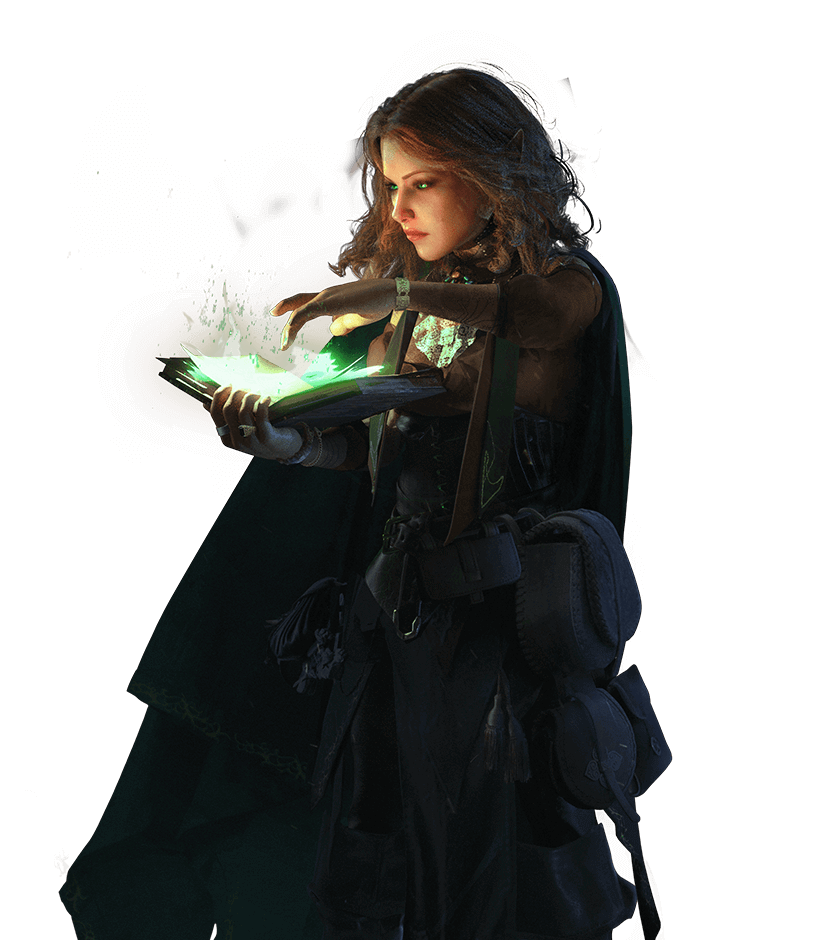 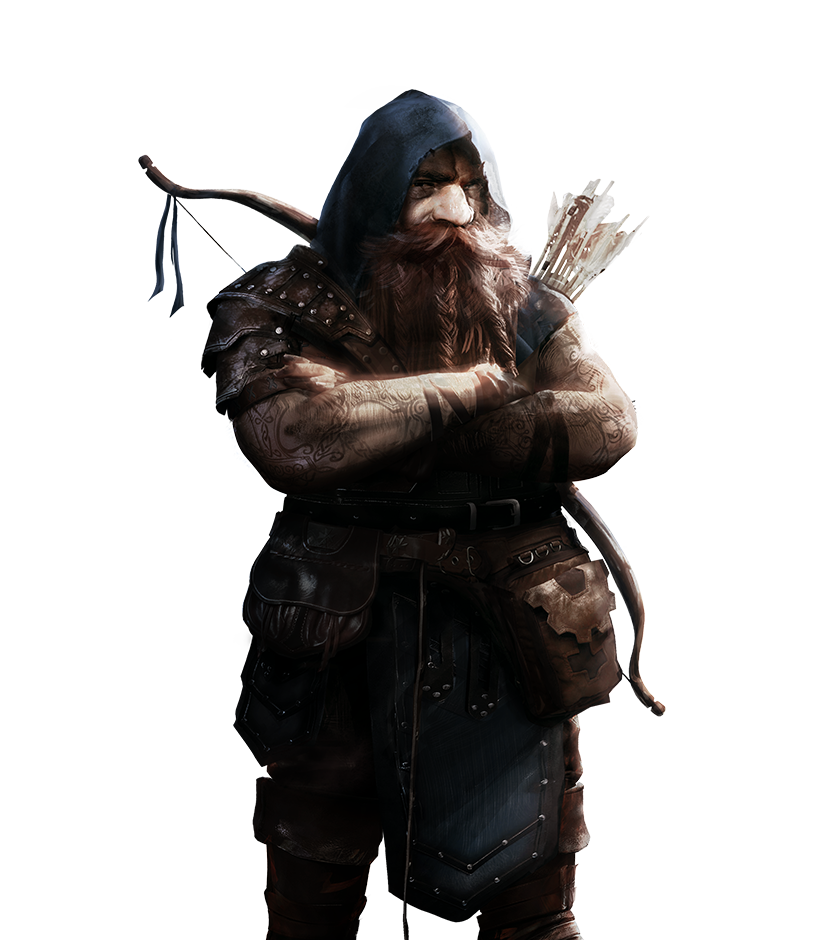 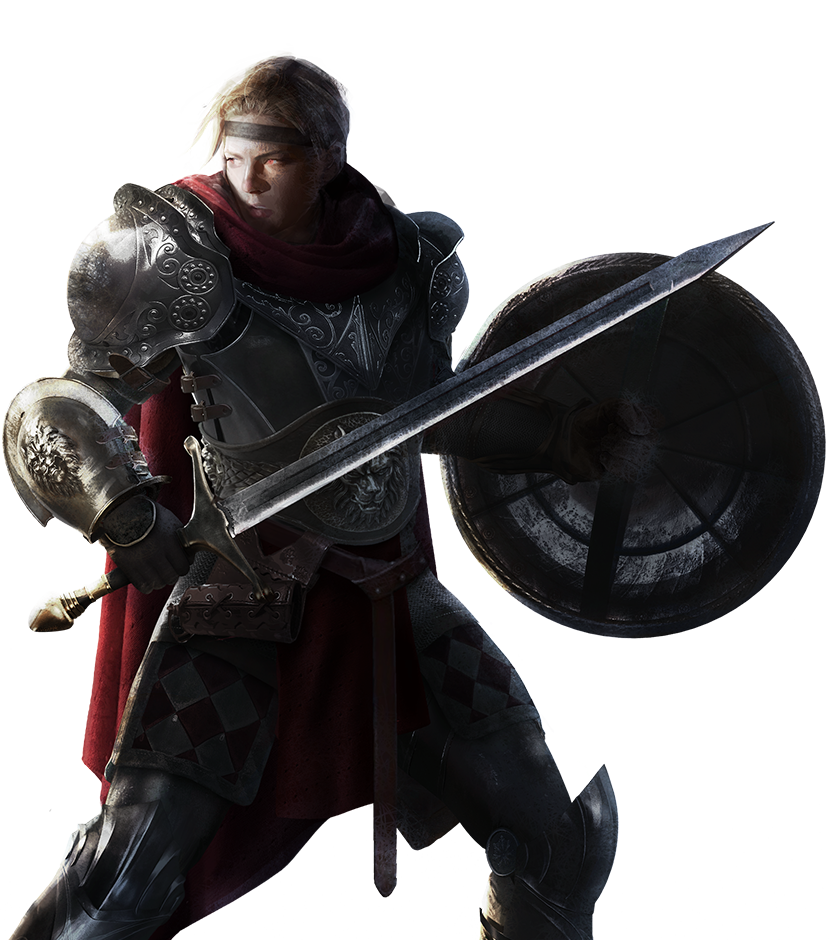 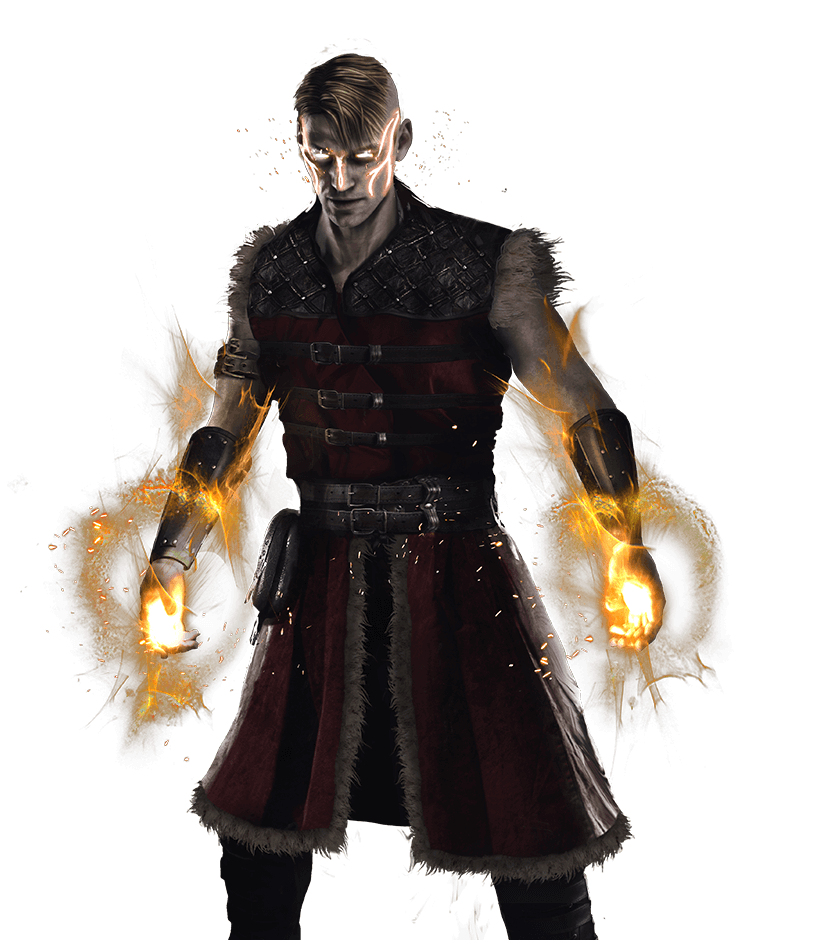 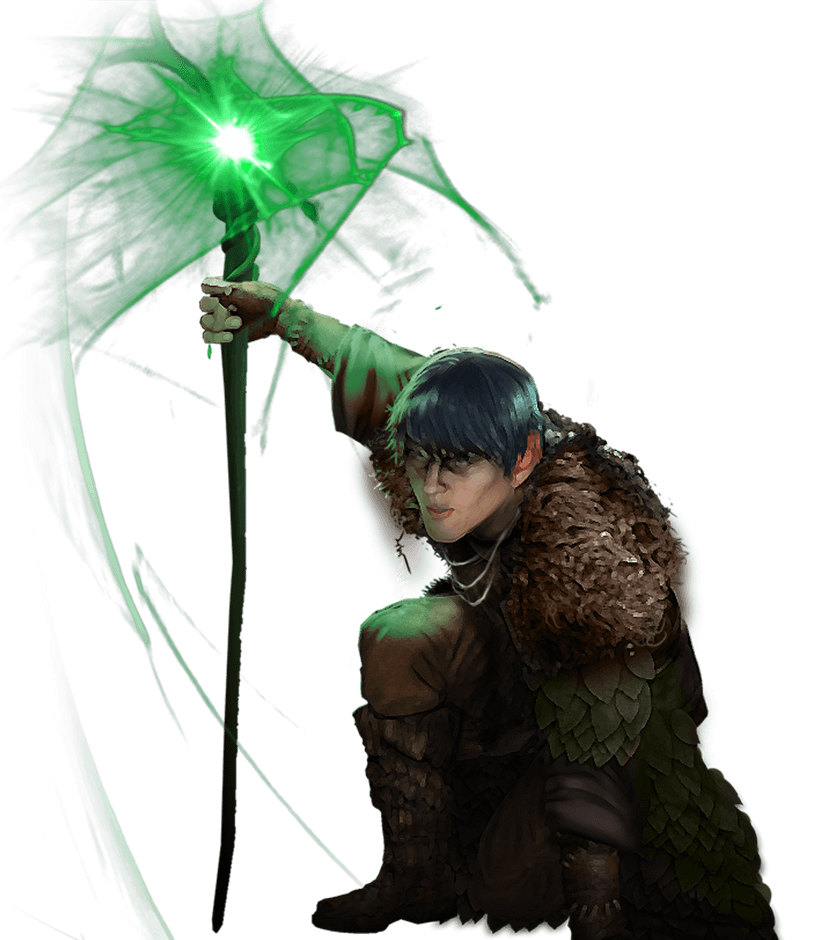 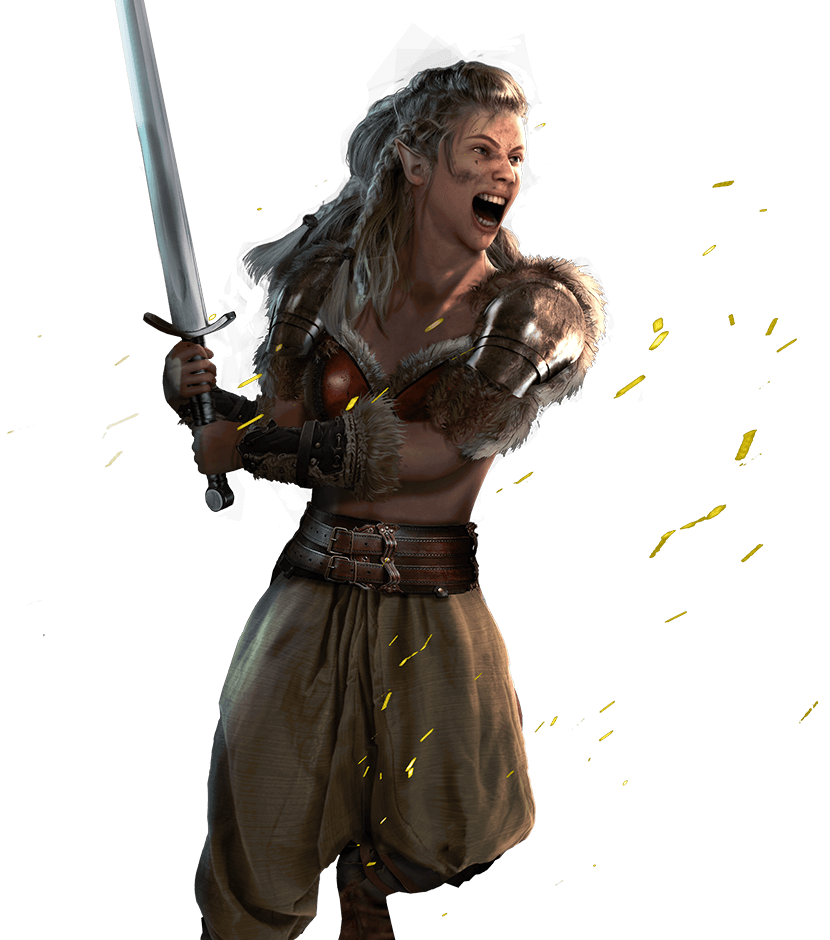 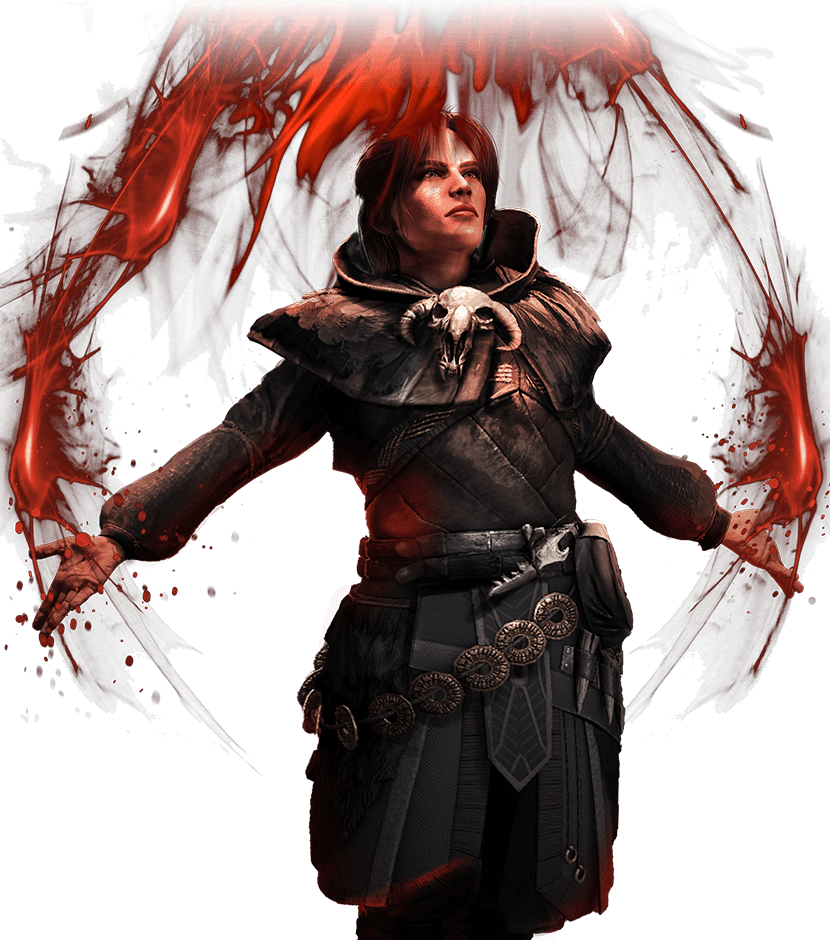 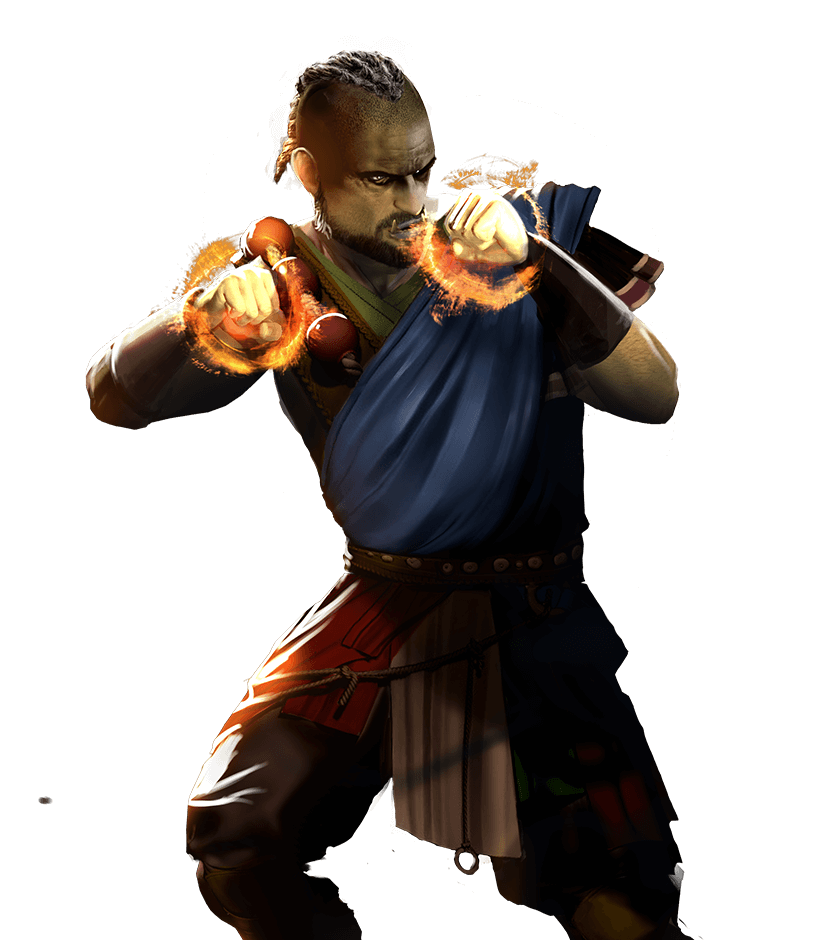 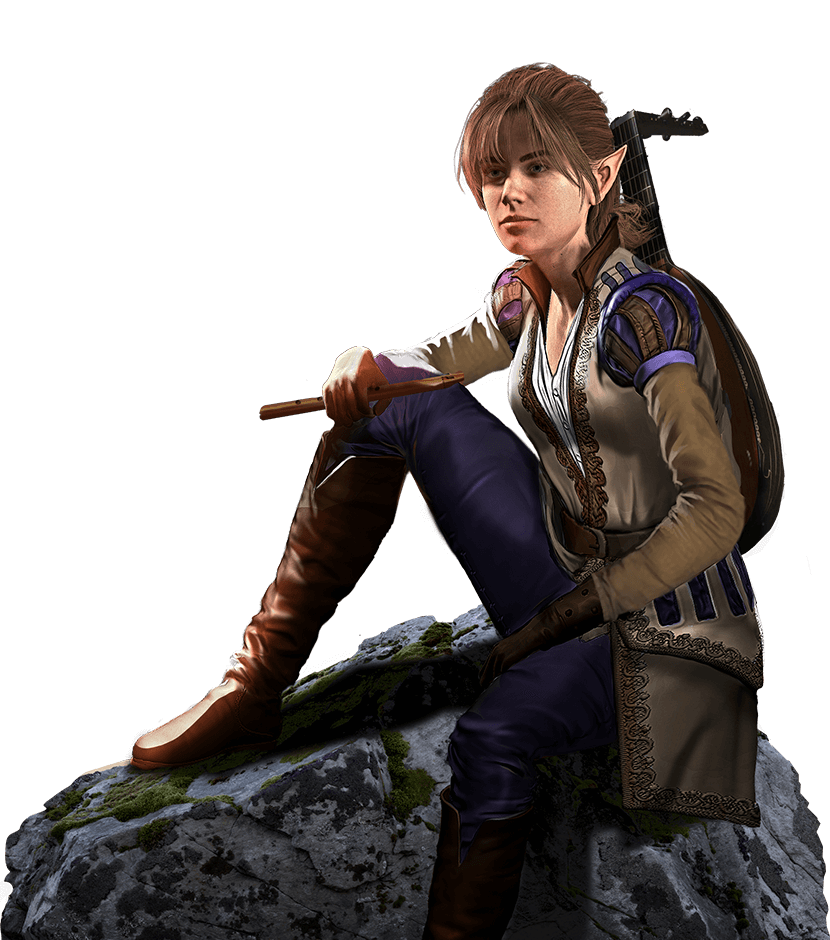