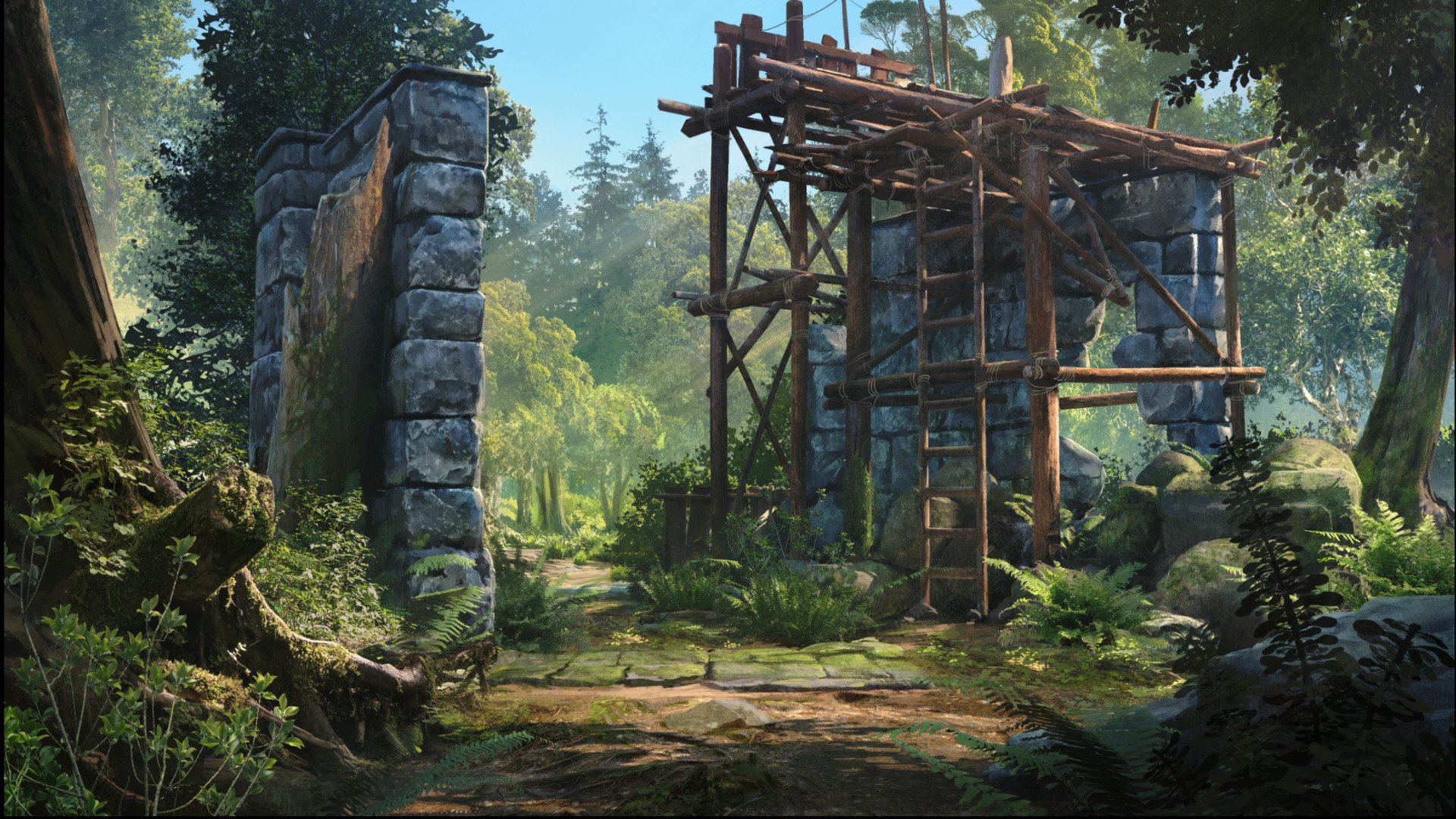 Now that you all have a date to look forward to, it's time for us to dash towards the first checkpoint (the final goal being v1.0 release in 2021 of course). Early Access has been announced, and we're here to deliver! We've been hard at work creating Solasta: Crown of the Magister's campaign, but we've also been working out the issues from our Kickstarter Demo days - camera, facial animations, bugs and quality of life galore. And of course, we'll continue to do so all throughout our Early Access! But before we start today's Dev Update... 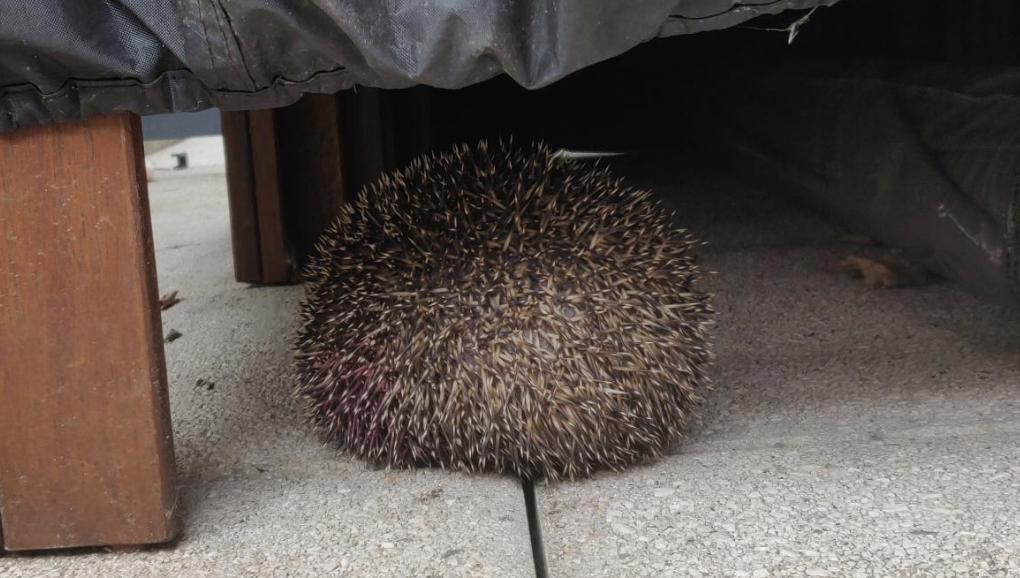 I'm pretty sure our 3D Programmer rolled a Beast Master in his previous life, here is a hedgehog from his garden

To all of you out there who rolled 1 in Intelligence (Investigation), you may want to know that Solasta is coming to Steam Early Access on October 20th 2020 (that's a bit more than one month). As a reminder, every Kickstarter Backer whose rewards included the game (Tier $18 and above) will receive an Early Access Key, and non-backers will finally be able to buy the game as well!

Ask Us Anything on Discord - Thursday September 17th!

As Early Access is coming right around the corner, we'll be hosting an AMA on our official Discord server on Thursday!

Starting at 5 am PDT / 8 am EDT / 2 pm CEST, I will be online (with the rest of the team not so far away) for a few hours to answer any question you may have on Discord. Not there during those hours? Worry not, the AMA Channel will be open for the rest of the day so ask away and we'll pick back up the next morning! In order to avoid missing out on the information that will be shared, I will be compiling the questions & answers in a separate channel where only devs can talk. 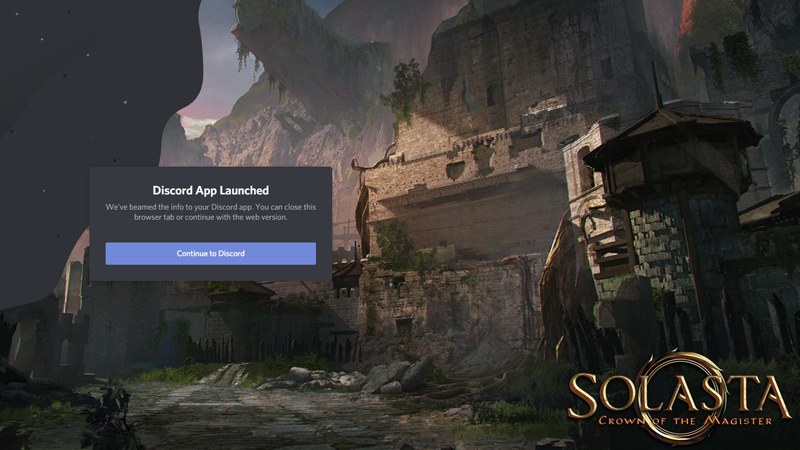 Got a question? Fire away (with advantage on your roll)!

Once the AMA is over, I will also be putting up a recap in our Forums so that those who couldn't make it don't miss out on some juicy tidbits! Don't be shy, drop by and say hello^^

Death is not the End

For most unfortunate adventurers who meet their fate at the hands of undead foes, death is a blessing more than a curse - as it is highly likely that damned will join the swelling ranks of the Undead. From the lowly skeleton to the elite Wight, all of them were once living breathing beings! 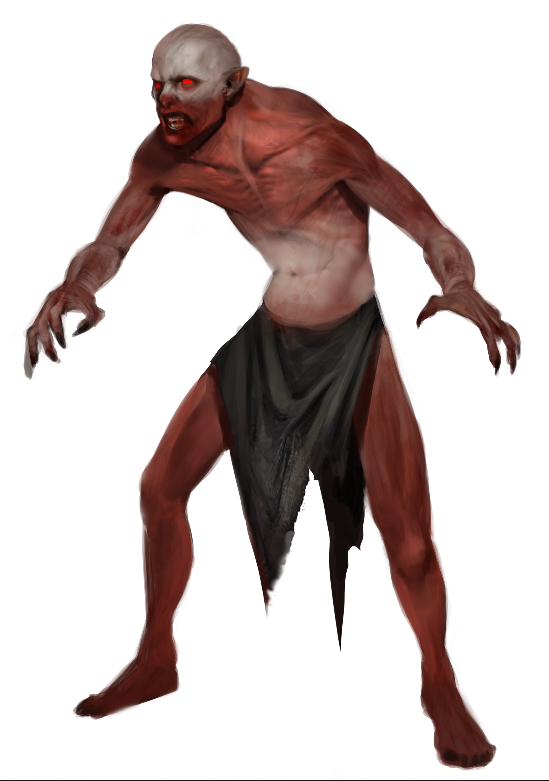 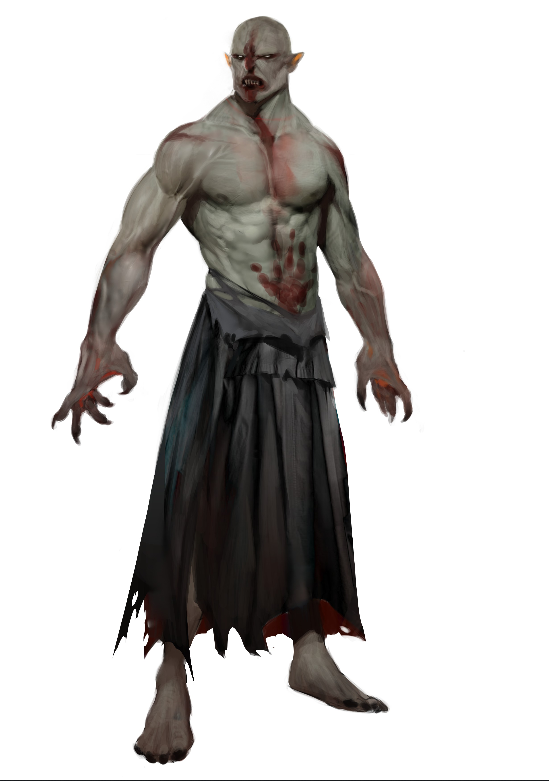 Wight Armor 3D Model - we're trying to see if we can make the armor work on player characters as well!

More Art for the Art Gods

While there are plenty of stuff we would love to show you, we have to keep spoilers to a minimum as we still want you to discover Solasta on your own during Early Access (and later in the full release as well). Still, here is a selection of Concept Art and in-game screenshots! 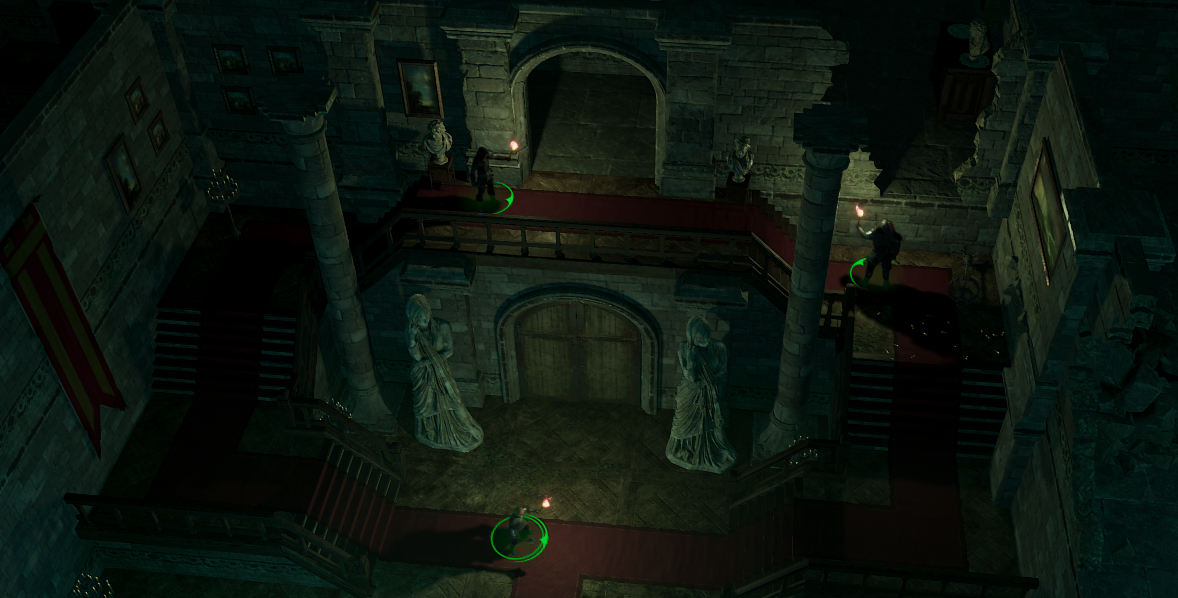 Ruined mansions are pretty great... Say, how much do you think that painting is worth? 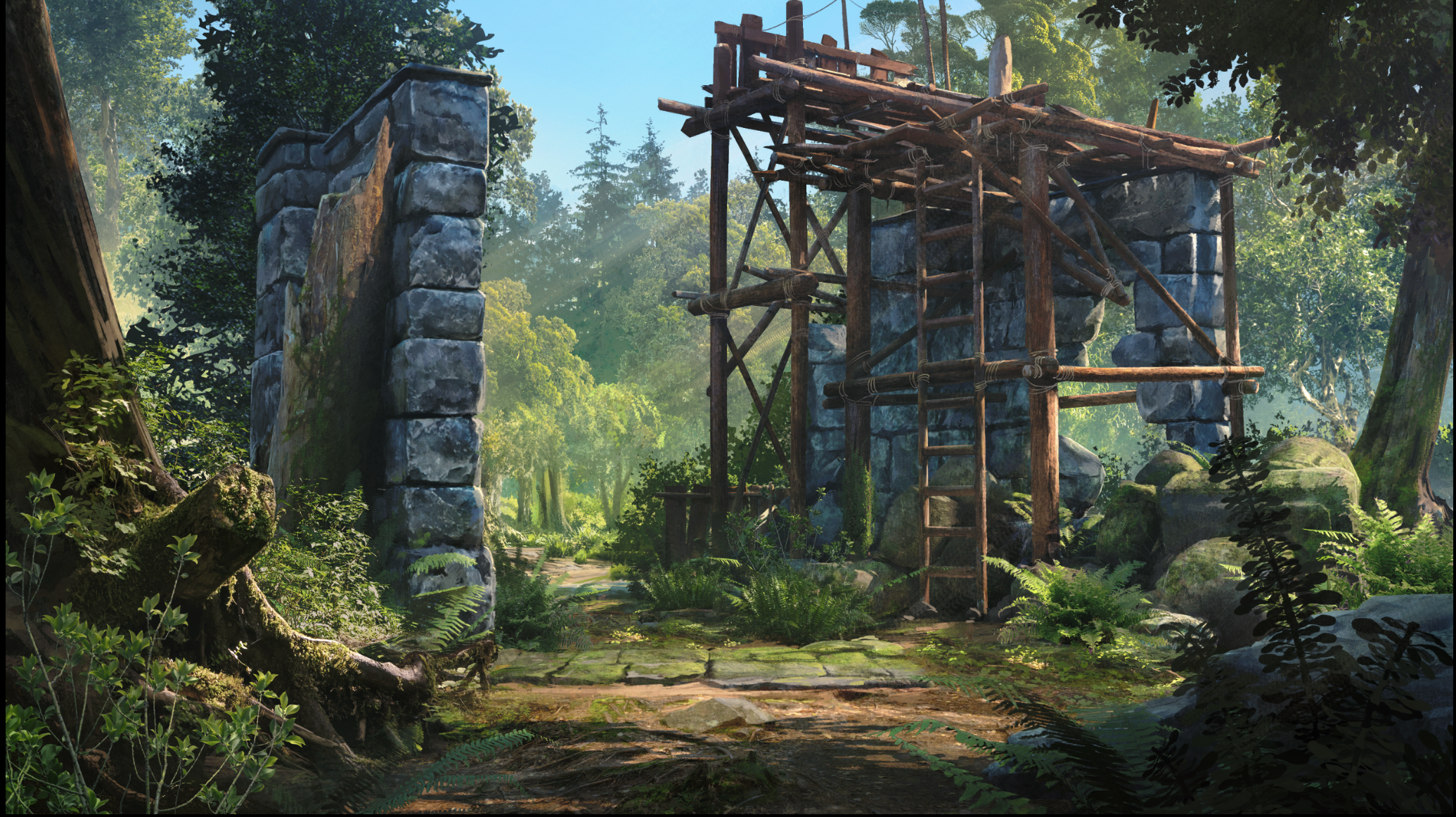 While traveling in the wild, you suddenly hear rustling! Roll 2d4 - 5 starving wolves jump from the bushes, roll initiative! 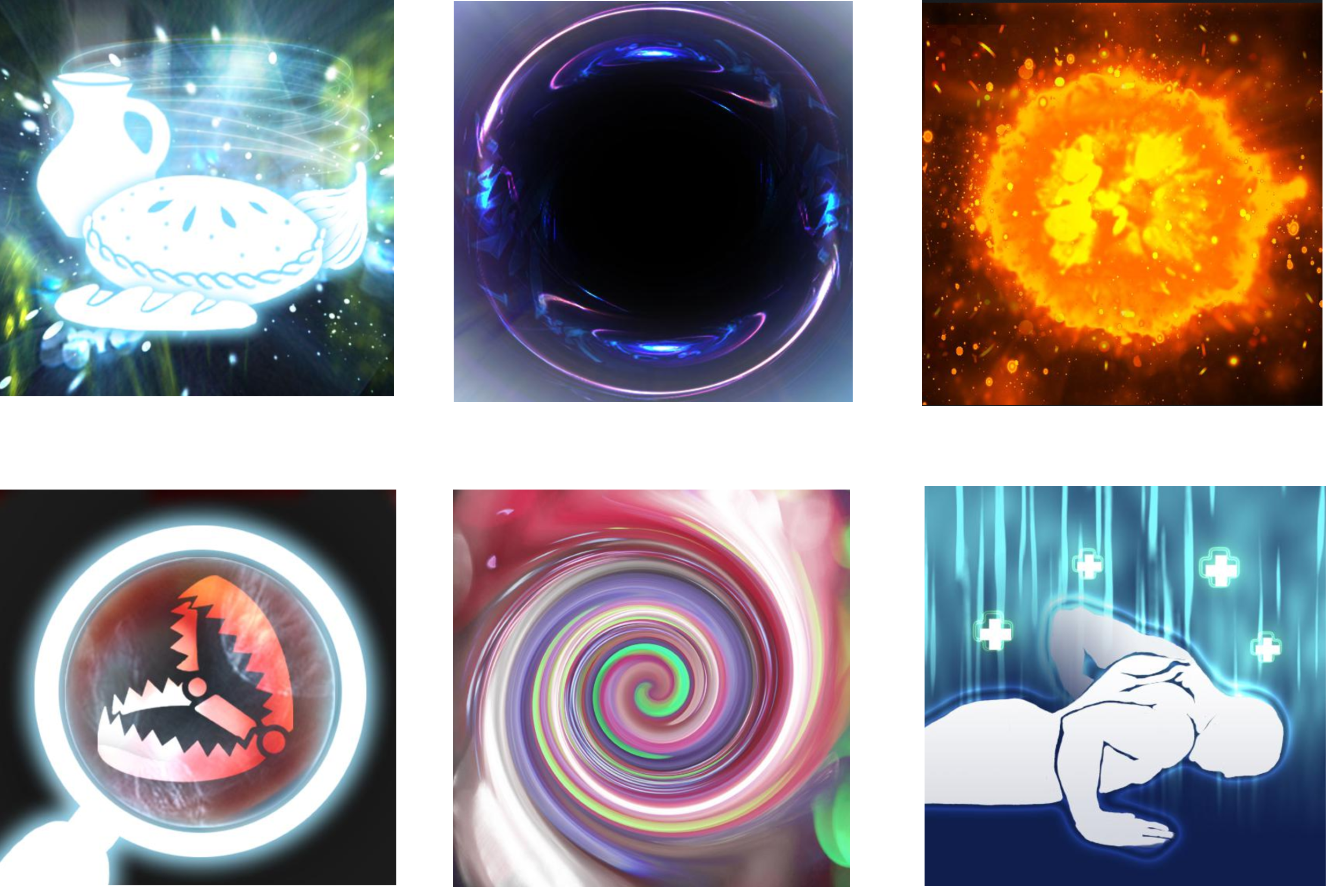 More Work In Progress Spell Icons, including Healing Push-Ups, because sport is good for your health (this one is getting reworked)

The Return of the Bloopers

Getting closer to Early Access means we're starting to squash bugs left and right... which means bloopers are back on the menu, and boy do they look spicy!

Implementing new faces means breaking the older ones, now they look like they just got hit by a Bestow Curse (CHA)

HAHAHAHA! That pan of the character was great!