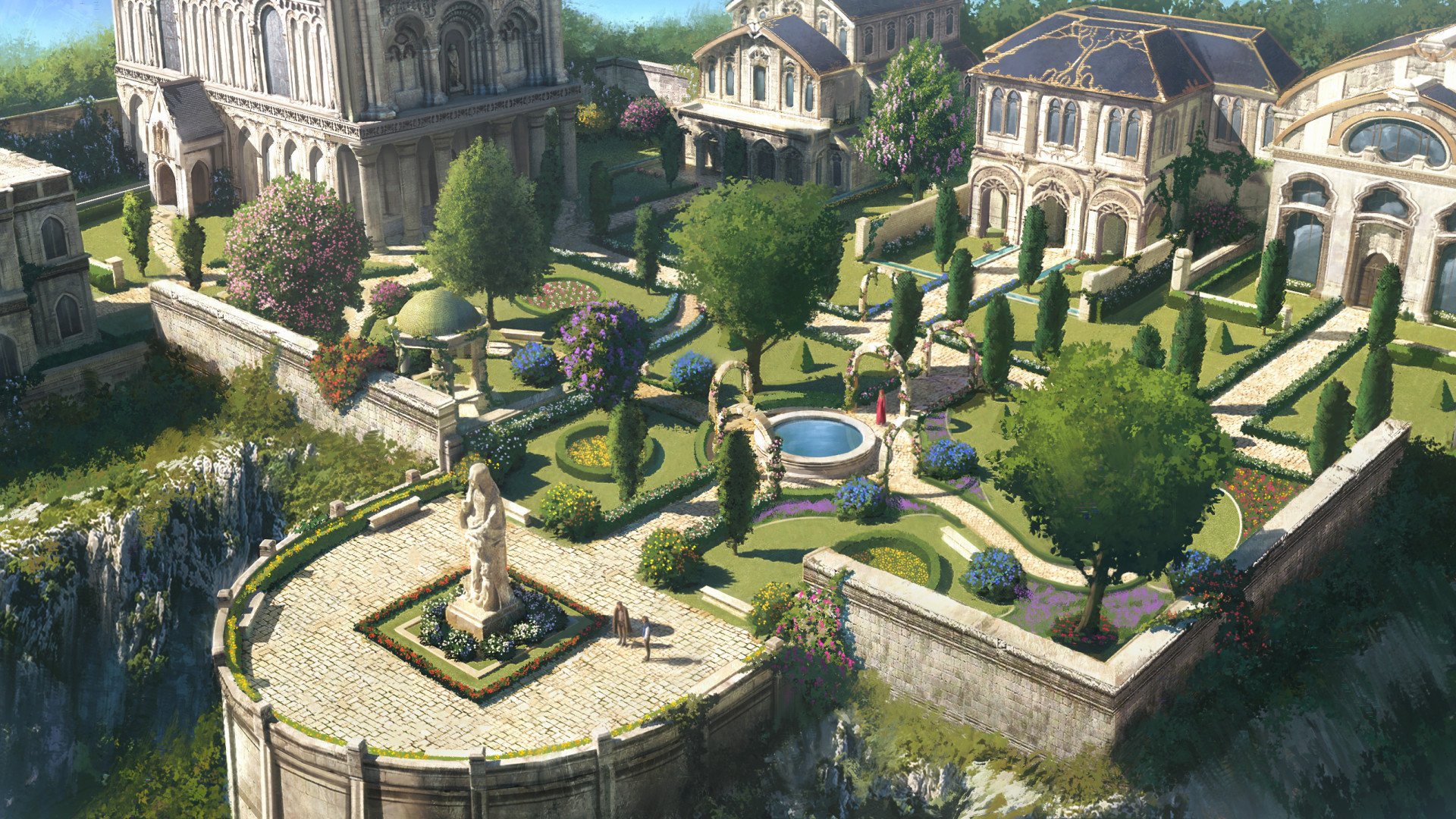 Did you ever wish for a character you created to appear in a game? Well you're in luck! January's Vote will be a design contest - one where YOU will be creating the mayor of Caer Cyflen, the main city of our upcoming game. Now don't panic, you will need nothing but a pen (or a keyboard) and your imagination for this contest. We will not be asking you to illustrate your submission (unless you want to), only to create the mayor as if he was a character for your next tabletop campaign!

Interested? Head over to this thread to read the rules and get your creative juice rolling! But don't wait too long, for the submission period closes on February 3rd! After that the voting will start, and you'll be able to choose the final winner among our own selection of Mayor Candidates.

Hear ye, hear ye! We will now begin the selection for the next mayor of Caer Cyflen!

half-elf male, around 7’3. He is a bit chunky, but not much. He always looks his best, he is not very strong, but he’s a good supportive guy. He’s always smiling, and he comes from a very respectable family. He loves being praised and complimented. He is very kind to people he knows, but very shy and nervous around new people. He stutters when he has to say something that he feels is wrong, or when he is talking to important people like a king.

He sometimes passes out at the sight of blood. He loves music, he is a very humble person. He loves to see traps and tricks work out, and he gets homesick very easily, he usually doesn’t lie, but every once in a while, he’ll pull a sly lie. Grafaelor hates when people call him fat. He’s not particularly bright, but he does have common sense.

Grafealor was walking around the woods, when he heard a yell. He ran to the sound, being the nice person he is, and shouted at the noise. He soon found an elf, around 200 he helped the elf with his wounds, he got bit and attacked by some wild dogs. and they soon became friends. His name was Allamore. They were both lost so they wandered west.

There they came across a small town. The town was a fairly large place, and the people seemed friendly, so they stayed there for a while. They soon found out that they were in Caer Cyflen. Soon, Allamore, along with many others, died of an awful plague. Grafealor then vowed to stay in that city and become a great leader. He wants to find a way to stop sickness from entering the city.