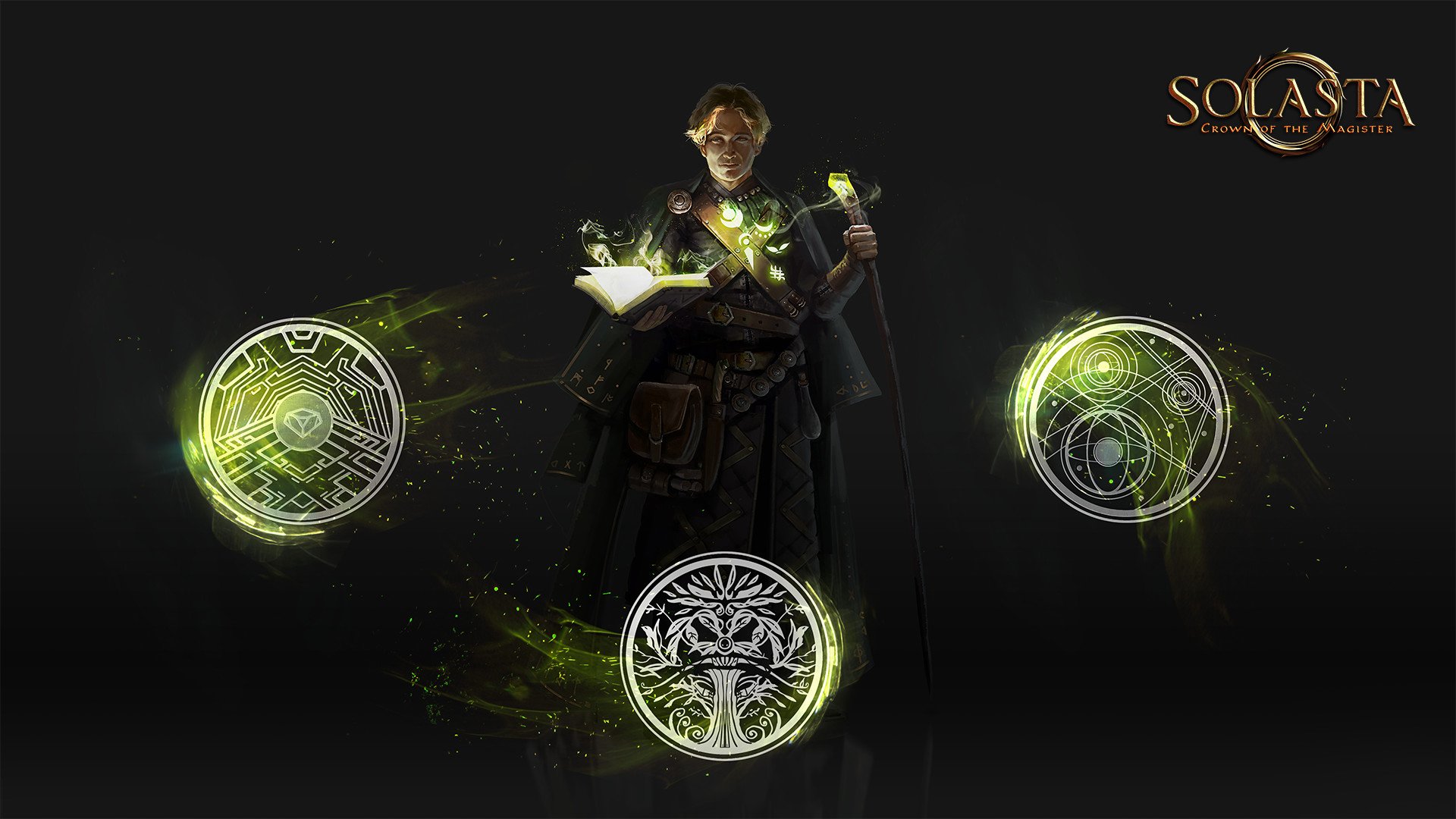 Head to our Forum Thread to cast your votes!

When we stated back during our Kickstarter that we wanted to build the game with you, our community, we really meant it. Not "build the game FOR us" though - that's a very important difference - as we do have a solid creative vision for Solasta. Rather, we have all sort of cool ideas (at least we hope they are!) and a limited amount of time to implement them, so we thought... why not let you, our future players, decide on that!

And that means we have a little something prepared for you every month until Solasta is released, starting this very month of December with a choice between three Wizard Archetypes. As you already know, one Archetype has already been revealed in our Kickstarter Demo - the Shock Arcanist, wielder of potent and destructive evocation spells. Now, the time has come to decide what the other two will be.

Trust us when we say, we've already had a hard time narrowing the candidates down to three. It is now up to you to choose the remaining two who will make it into the game at launch. 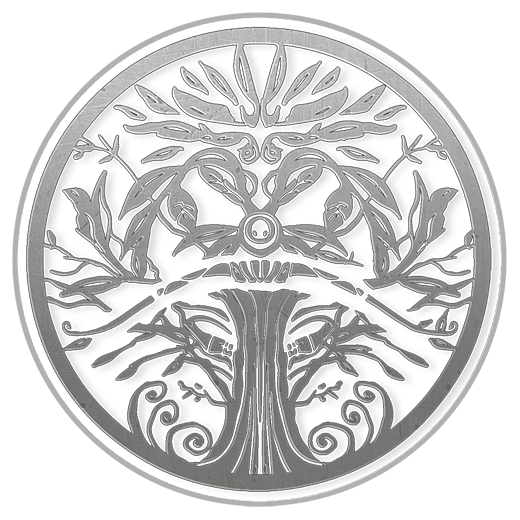 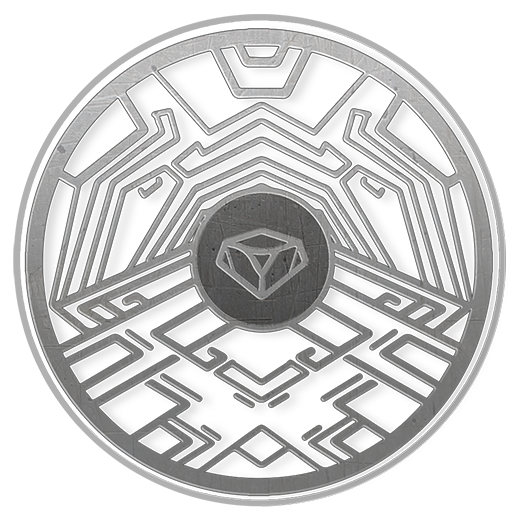 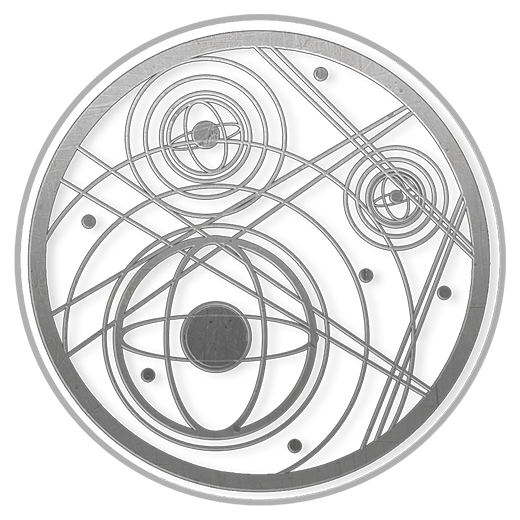 greenmage because it seems kinda like a druid.  Stonemage because I love Dwarven wizards.