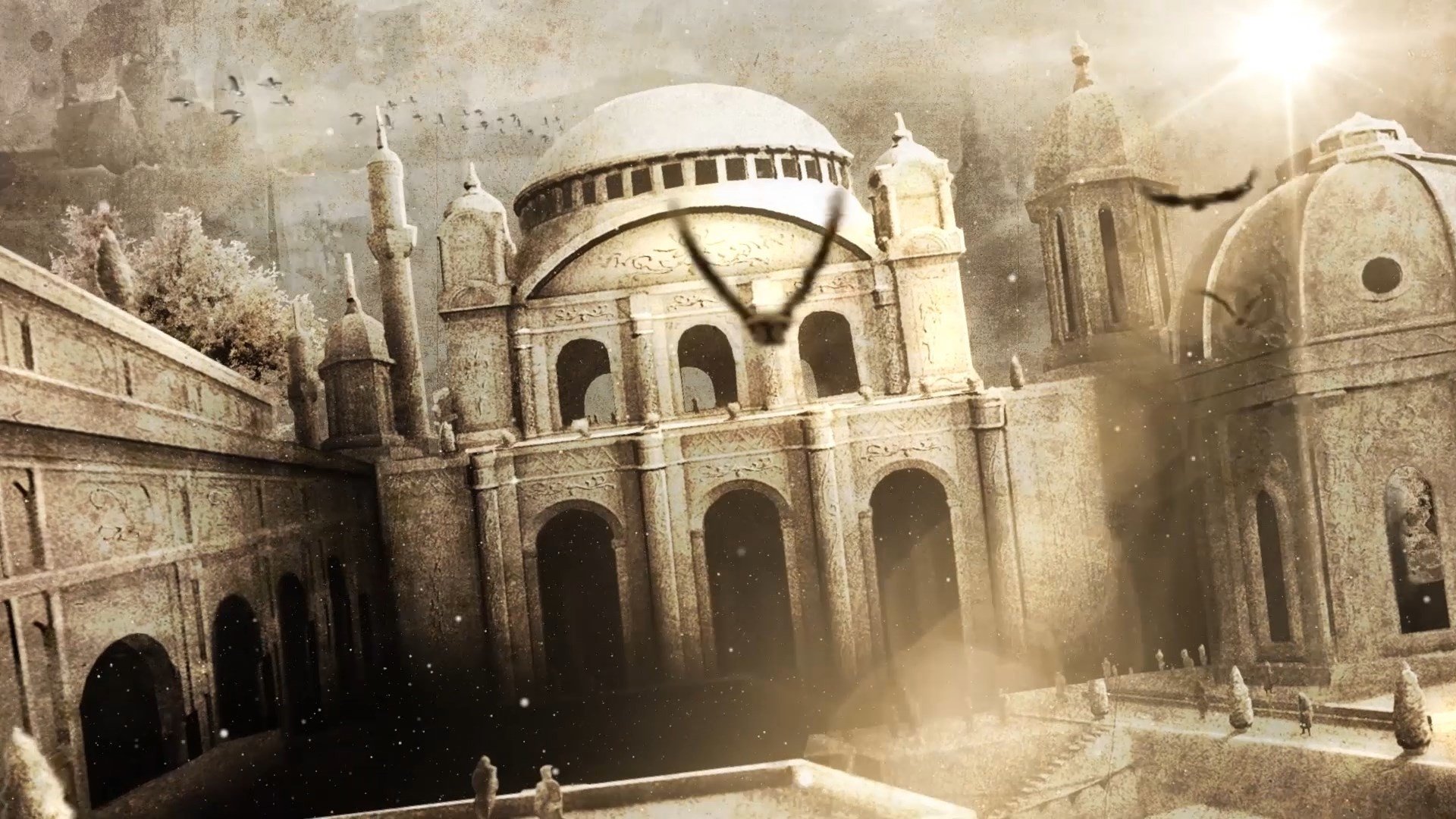 By Heironymus Shearwater, Loremaster of the Guild of Antiquarians

The nations that border on the Marches developed out of the Outer Provinces of the Manacalon Empire. After the Cataclysm, all that remained of the Empire was the devastation of the Badlands and the anarchy of the Marches. With the Empire’s central authority gone, each outer province was forced to fend for itself, and each responded in a different way.

The Eastern Realms, as they are sometimes called, consist of the Principality of Masgarth, the Snow Alliance, the Kingdom of Gallivan, and the New Empire. Each is home to one of the organizations that sit on the Legacy Council, and it is this shared approach to Badlands exploration that distinguishes them from the nations further west.

Called simply “the Principality” by its own people, this land is centered around the great city of Caer Cyflen, where the Legacy Council is based. The Principality commands a recently discovered route through the mountains to the Badlands, which is by far the easiest and safest route known. This has given the Principality a strategic position and the potential for a virtual monopoly on Manacalon antiquities, which has drawn covetous glances from its three neighbors.

For centuries, a fragile balance was maintained by skillful diplomacy, as no one neighbor dared try to conquer the Principality for fear of reprisals from the other two. As this new route was discovered, the Legacy Council was founded to ensure that all of the Eastern Realms had equal access to recovered antiquities and ancient knowledge. While the Council is made up of delegates from scholarly institutions, it is no accident that each delegation comes from one of the four Eastern Realms, and it is well known that their respective governments take a keen, if unofficial, interest in their doings.

The current ruler of the Principality is Her Royal Highness, Princess Ceiwad Silverflower. Descended from the Imperial governors of the province, she is young and considered flighty by some; fortunately, she is served by a Privy Council of experienced and capable officials, which does not bother her with the petty details of day-to-day government.

The Circle of Danantar is better known for training spellblades than for serious scholarship. The Princess herself is an enrolled member of the Circle and sits on the Legacy Council as a member of its delegation, but her membership is a matter of courtesy rather than merit.

Exceptional in that it was never conquered by the Manacalon Empire, the Snow Alliance is a loose confederation of small mountain cantons. While they are quick to unite in the face of any external threat, each community maintains its own traditions, rules its own lands, and minds its own business. Its nominal capital is at Valkarokkupun, ("White Rock City" in the snow dwarf dialect), where a council of elders meets on an occasional basis to discuss matters of mutual interest.

The society of the Snow Alliance is clannish but egalitarian. All are treated equally under the law, regardless of race, birth, or other factors. Wealth is respected as a measure of success, but personal ability and integrity are respected more. Snow dwarves form the majority of the population, followed by humans and sylvan elves: other races are rare.

The Snow Alliance is home to the Guild of Antiquarians, a scholarly organization dedicated to recovering and studying the remains of the Manacalon Empire and pre-Imperial times. Under the leadership of Chancellor Hertha Gormsdottir, the Guild has become a respected member of the Legacy Council.

The Kingdom of Gallivan

The Kingdom takes its name from the Gallivan, or Ash River, which brings most of the Kingdom’s wealth through trade. After the Cataclysm, the Imperial province of Gualafyn collapsed into a patchwork of small city-states as local warlords vied for power, but they soon realized that their only hope of survival lay in unity. The King of Gallivan is not a hereditary ruler, and upon his death the nobles will meet to choose a successor from among themselves.

The Tower of Knowledge is represented on the Legacy Council, and after the Guild of Antiquarians it may be the most learned organization in the world.

Alone of all the Imperial governors, Lerithir Imradir managed to keep control of his province in the wake of the Cataclysm. He crowned himself the first Emperor of the New Empire, vowing that he and his successors would reconquer the lost provinces and establish a new Imperial age.

The New Empire is founded on the same harsh rule as the old, with high elves in charge and all other races reduced to servitude. The dreaded agents of the Silent Whisper gather intelligence and arrest those who step out of line, while the Arcaneum, which sends representatives to the Legacy Council, is regarded as the best school of magic in the world.