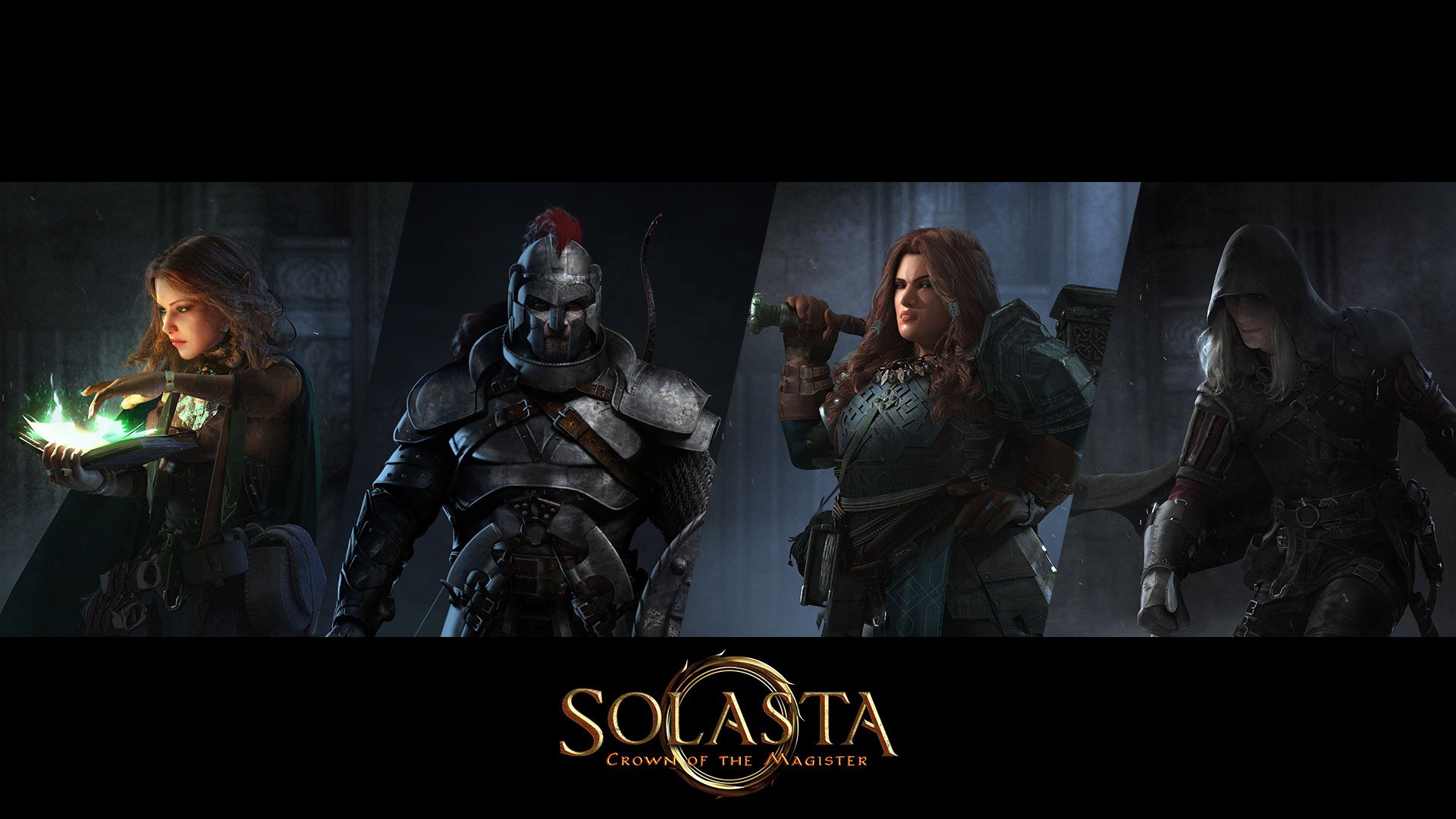 Hello there fine folks!
Here are the latest news from the Tactical Adventures crew.

As promised during the Kickstarter Campaign, the four Archetypes revealed in the Pre-Alpha Demo are now available on D&D Beyond Homebrew! You will find:

Disclaimer: This is a non final version of these archetypes.The Features listed may change, and some may differ between tabletop version (Solasta Campaign Rulebook) and final video game (Solasta: Crown of the Magister) due to balancing issues.

For most of you out there who had payment issues with Kickstarter, it seems your problems have been solved! If it's not the case and you're among the rare few whose credit card was declined continuously by Kickstarter, do not worry - you will be able to join again directly on our Pledge Manager CrowdOx when we send the survey.

As for the survey, we will likely be sending it towards the End of November rather than the start of November. I know, I know, it's a little later than we originally wanted! If you want to know why, it's because we want to make sure we get the best Shipping Fees for all physical items per country. Some of you might know that Essen Spiel - THE largest EU Tabletop & Boardgame Convention - is right around the corner, so manufacturers are quite overwhelmed at the moment and it takes a bit of time to get the answers we need.

On the bright side, no need to worry - we still have plenty of time before us. We'll make sure to inform you here when the Survey goes live!

From next week onward, we'll start doing Development Updates on a weekly basis again on our Website and on Steam.

You can also join our growing Discord Community, filled with wonderful people, heated debates on which class / archetype / race / alignment is the best, and of course sweet, delicious memes.