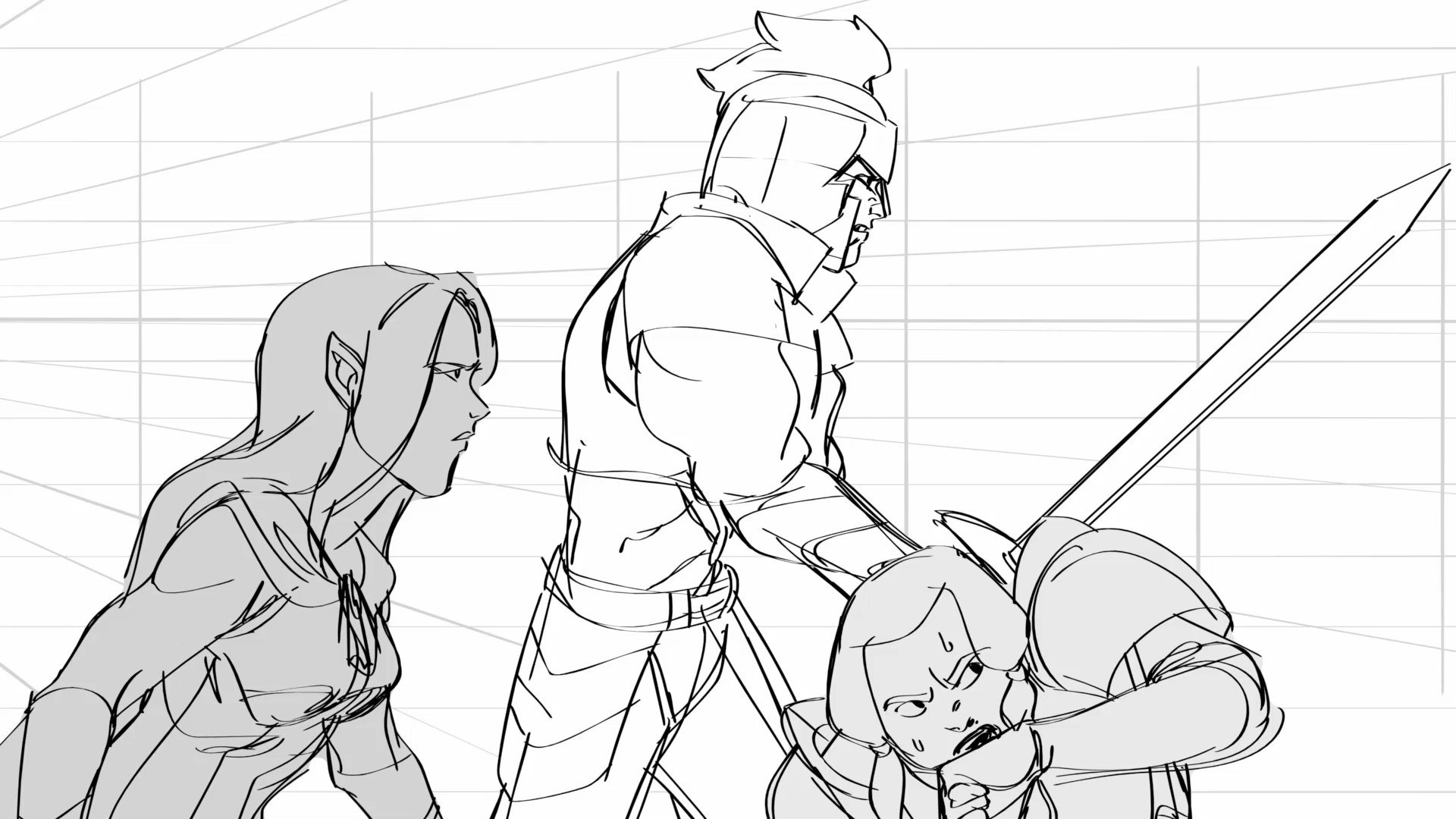 Animated Trailer - Peeking behind the curtains

Did you ever wonder what goes on behind a trailer like ours?

Well you're in luck, because oh boy have we some cool things to show you. First of all, if you haven't already, please make sure you watch our Animated Trailer. Done? Done. Now let's get to the juicy part.

When you watch an Animated Trailer, you're often left to wonder - how much of this is actually in the game? Sure it's pretty, and it's funny, but it doesn't tell me anything about the actual gameplay... or so you would think! From the characters down to the very script, a lot of work is done by everyone to make sure the final video tells an accurate story about our game. 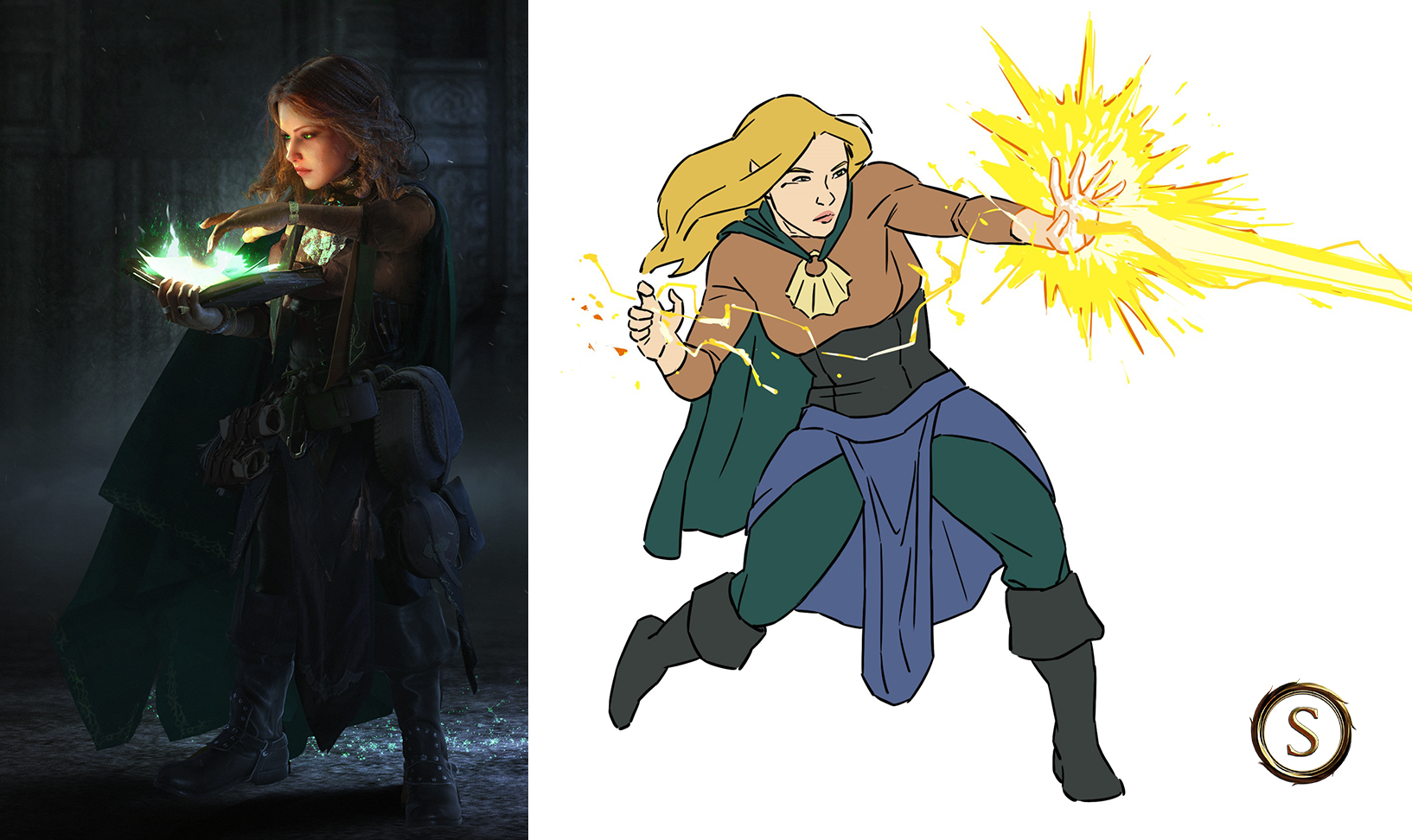 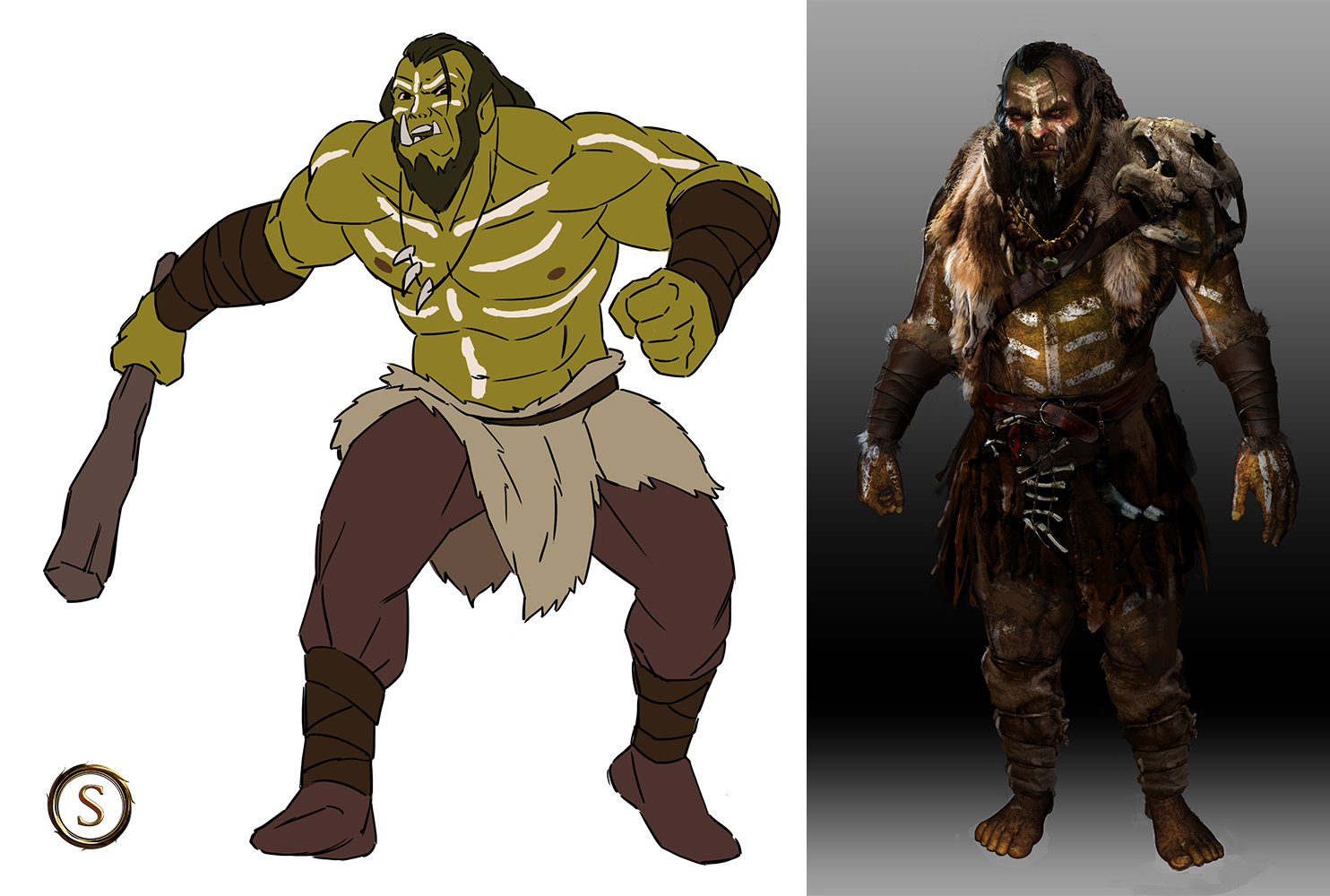 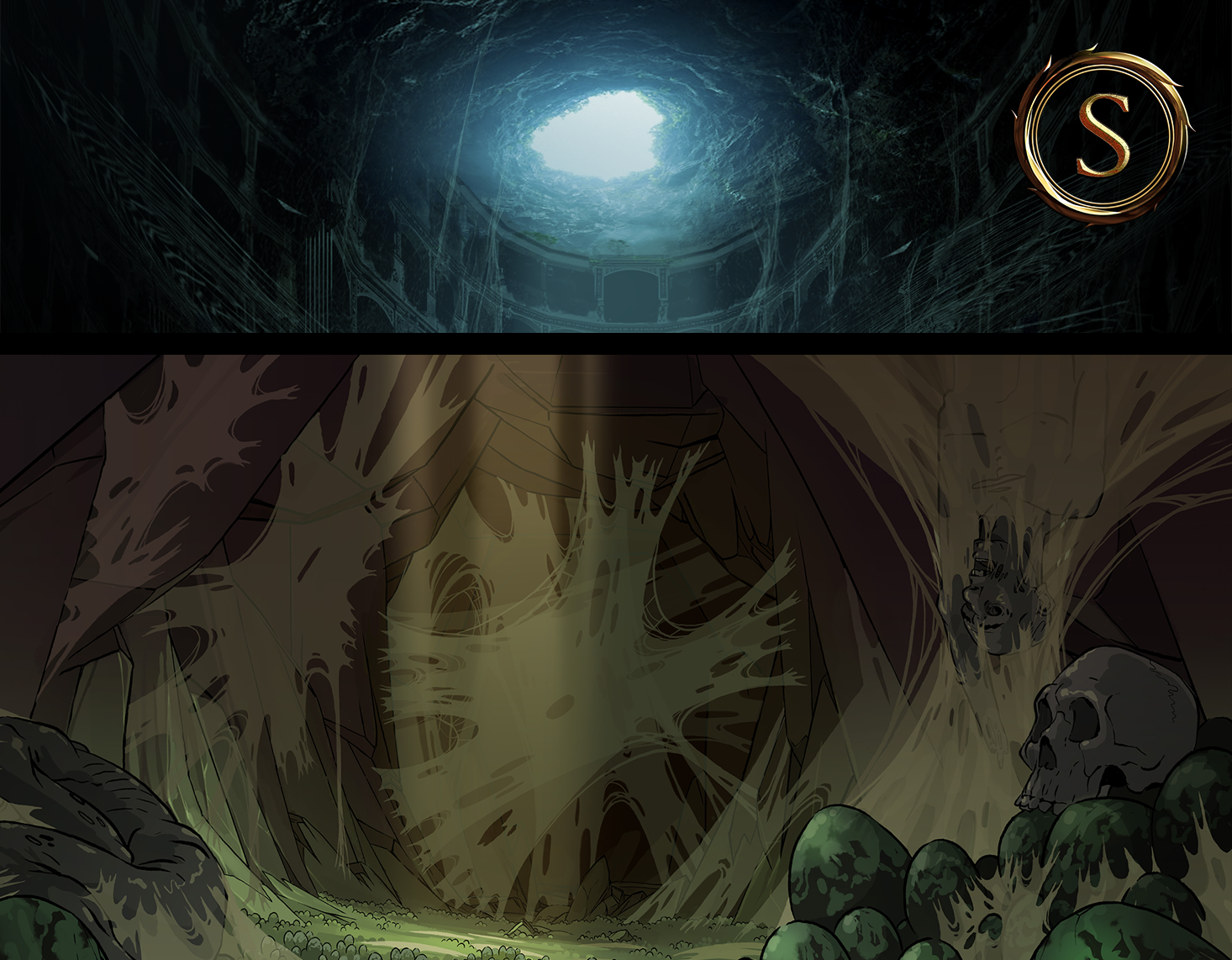 So, what do we have?

I hope you enjoyed getting more insight about our Animated Trailer. If there's anything you are curious about, don't hesitate to tell us in the comments! Until then, I'll leave you with a short video loop showing the evolution of one scene, from Storyboard to the Final Cut!

From Storyboard to Final Cut!