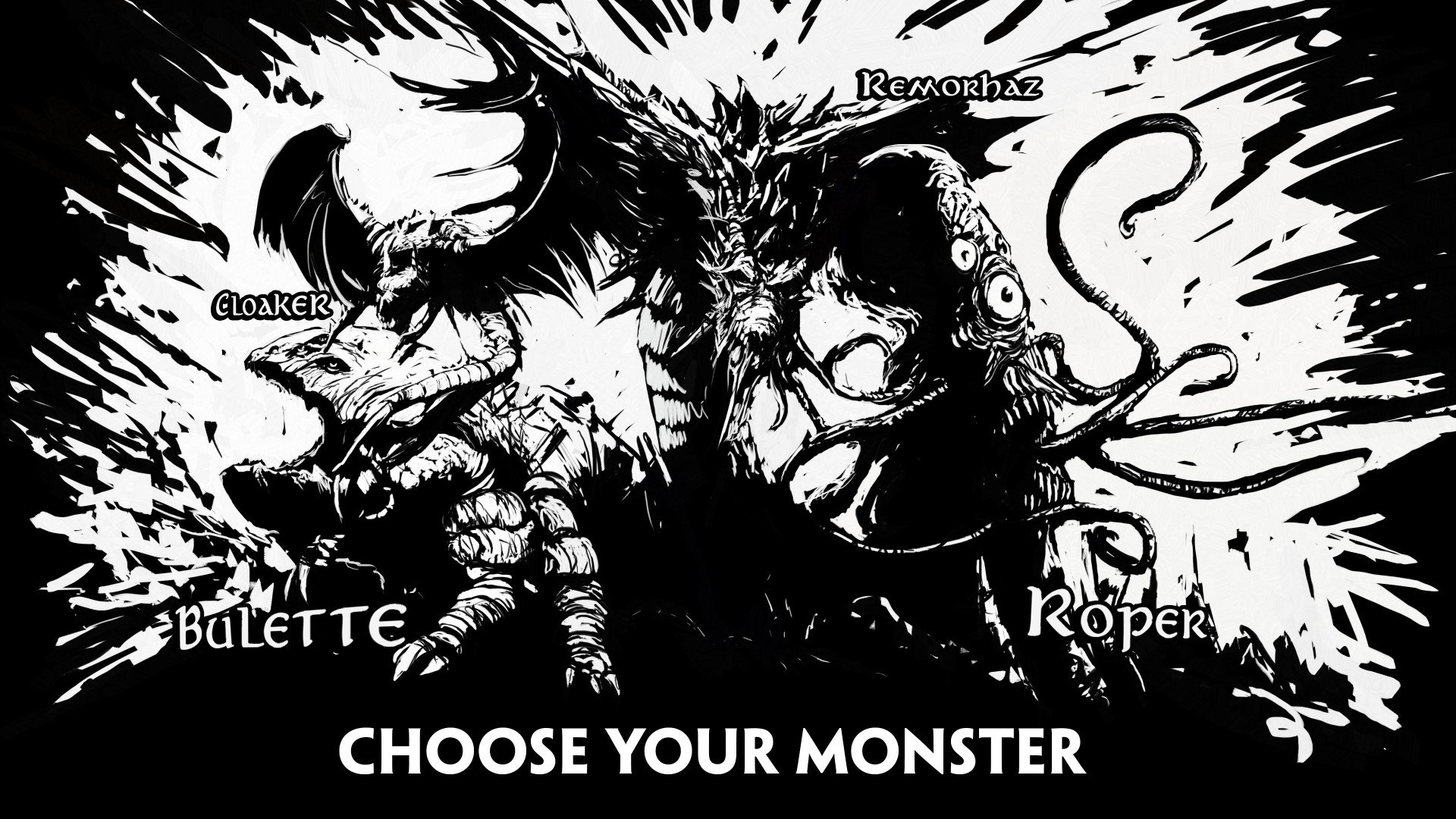 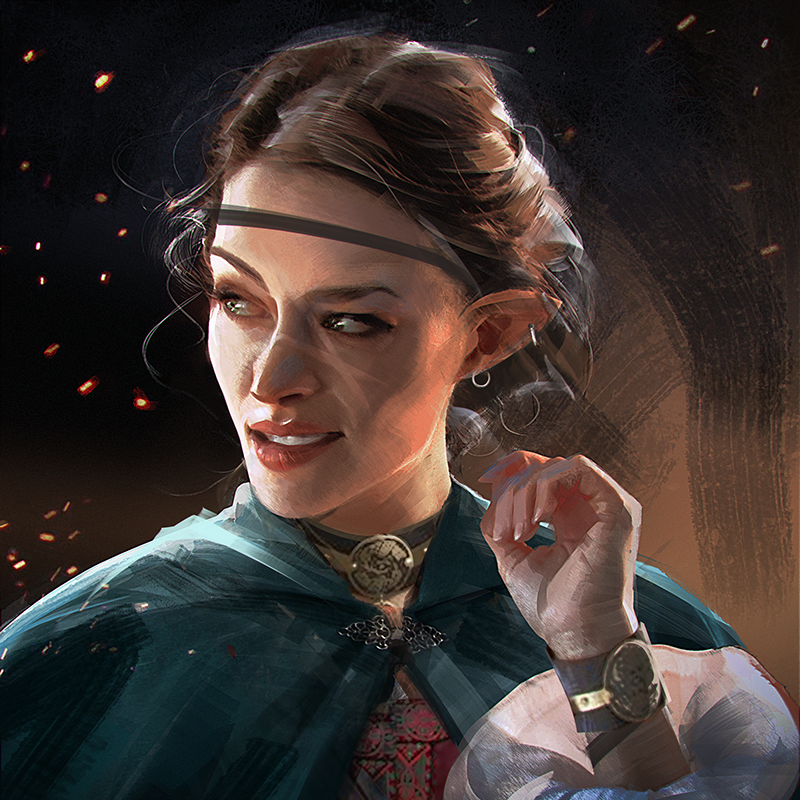 Annnnnd cut! The Final Votes are:

Half-Elves won the battle, poor Half-Orcs never stood a chance it seems. They will be the 5th Race to join Solasta: Crown of the Magister - that's Stretch Goal #6 wrapped up! You also unlocked the Academic Background for Character Creation and its special questline! 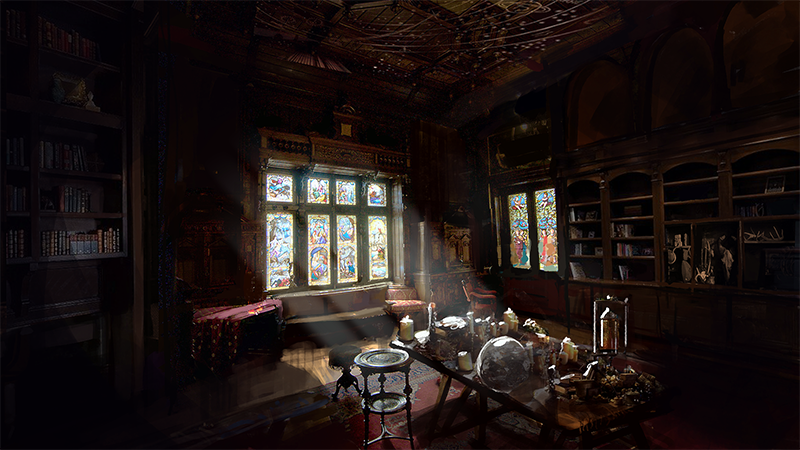 You had two passions growing up: history and magic. Your teachers saw your interest in all things old and magical, and ensured that your potential was nurtured. Your mission in life is to discover the secrets of the past, both magical and mundane - and you are ready to risk your life in the pursuit of discovery. You have been considering joining the Antiquarians but in the end, you wanted more freedom and didn’t want to stay in a library all day, so you took your backpack and went on to discover the wonders of Solasta by yourself.

Now, for the upcoming Stretch Goals!

Currently, we have planned for live musicians recordings in studio for Maxime Hervé's compositions - most often done individually.

This Stretch goal will be used to extend it to Live Orchestral recording sessions. This means not only more recordings for more variations and better interpretation, but also a greater cohesive musical ensemble to create an even more vibrant world. 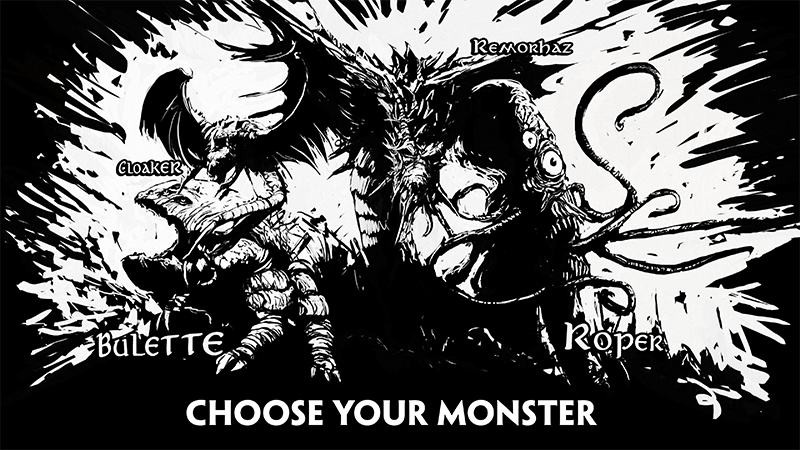 Four iconic monsters, one community, one stretch goal. Which one will you choose?

Bulette - Extremely dangerous and heavily armored, the Bulette burrows beneath the ground to snatch its prey from below. 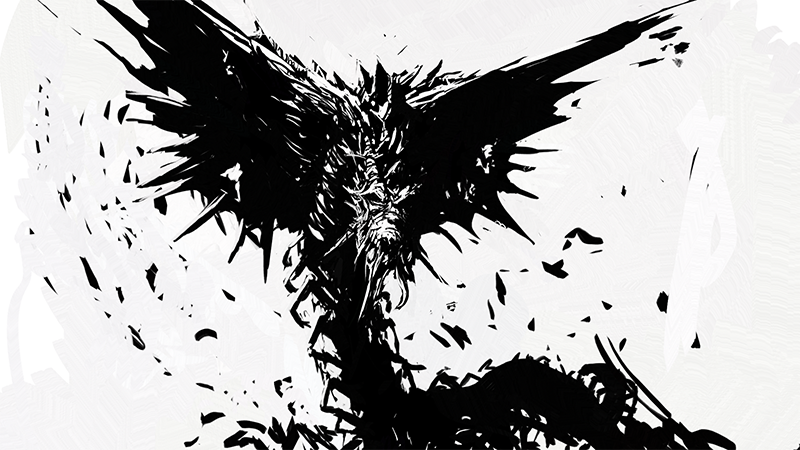 Remorhaz - A gigantic beast that can grow up to 40 feet long, the Remorhaz is a monster that can produce an incredible amount of heat, easily melting any non-magical weapons that dare hit it. 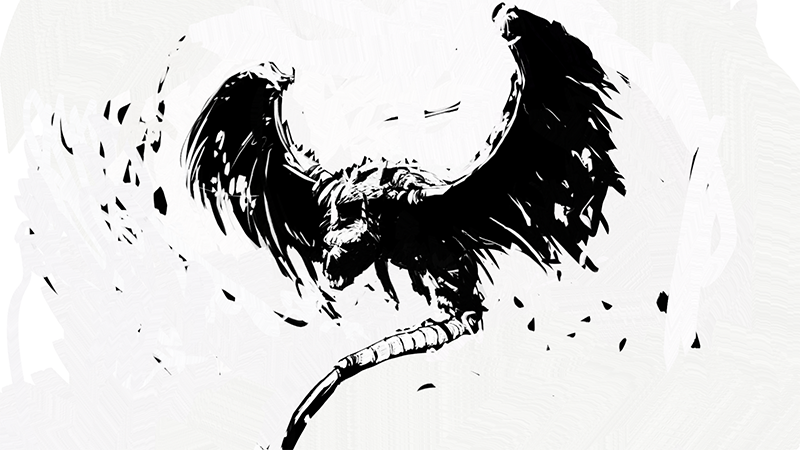 Cloaker - A stealthy creature of the dark, the Cloaker is an intelligent monster that manipulates shadows and hunts unsuspecting victims from above. 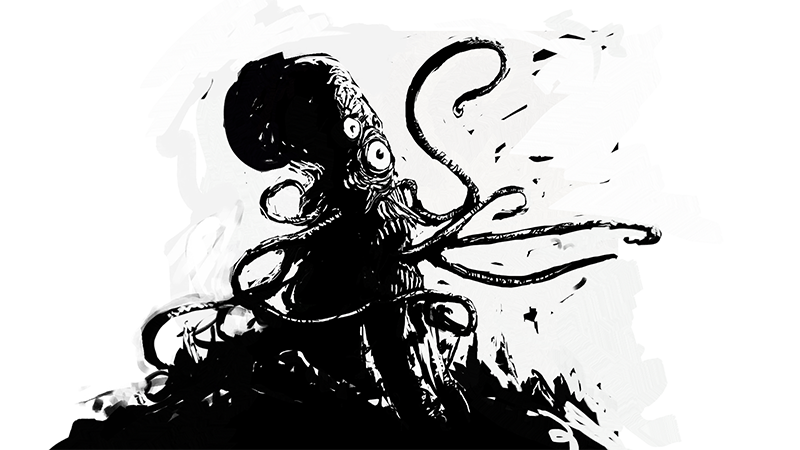 Roper - A horrifying monster that often goes undetected until it's too late, the Roper grabs its victims with long tendrils to sap their strength, drawing them close to consume.

Well well now... I have a story for you. One of power, of mystery, of a long lost item that has eluded every scavenger party so far. The stuff of legends, basically. And I happen to know about its whereabouts, for a low low sum of... Wait come back here! I swear to the gods, adventurers these days are so stingy! So, as I was saying, Legendary Item, power, yada yada yada... Are you in or what?