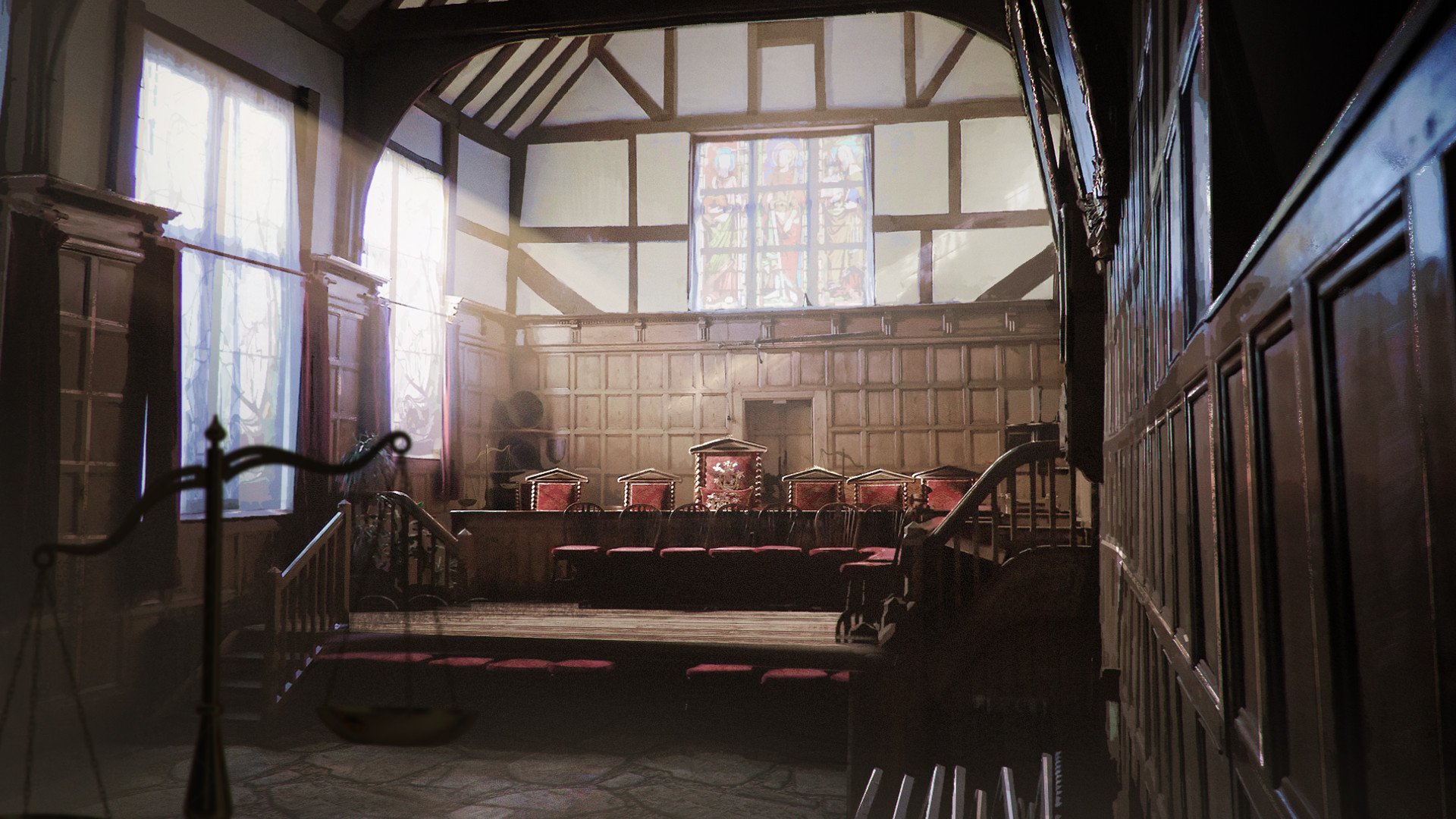 Hey there you fine folks! 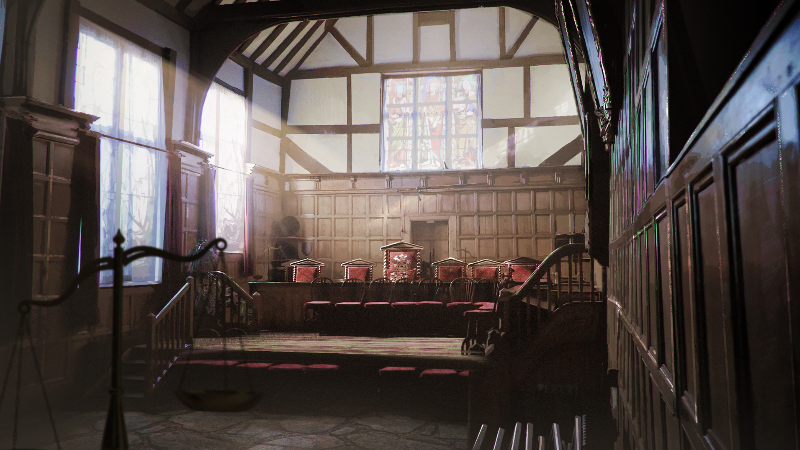 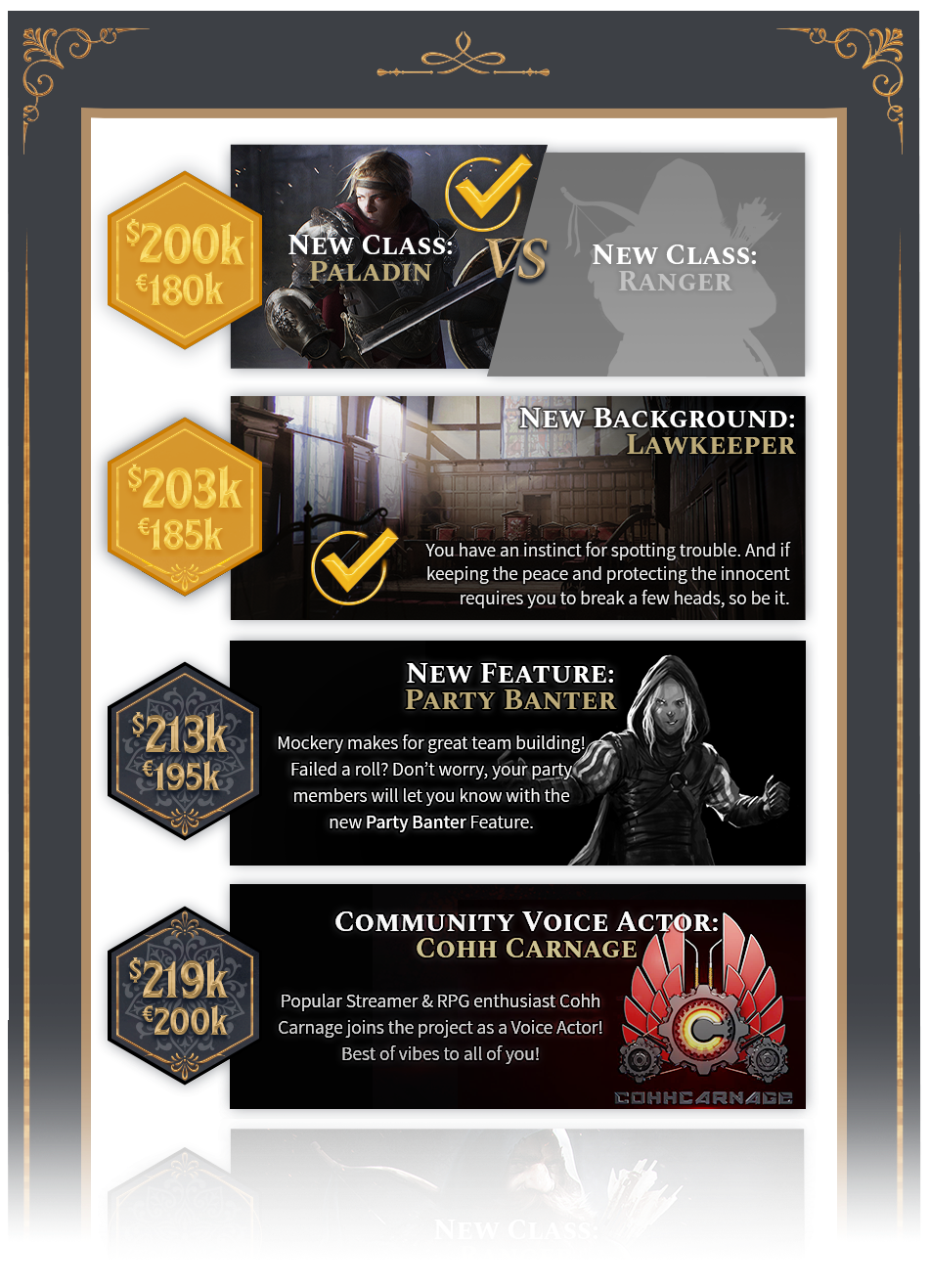 Stretch Goals will be gradually revealed as we reach them

That's right, Cohh Carnage will join us as a Guest Voice Actor! Cohh has always been a huge RPG fan and he's agreed to lend us a hand for the project!

Keep an ear out when exploring the World of Solasta, you might hear his voice somewhere during your travels. Will it be around a campfire? In a busy tavern will swapping tales with strangers? In the high spheres of nobility? That will be for you to discover.

If you missed our "Ask us Anything" on Reddit, go give it a read there! There were plenty of good questions (and a couple of spoon-related ones), so you might find a few answers that you didn't hear before.

Today's featured fan art is from R0GUE, who's bringing us a bad-ass Vigdis! 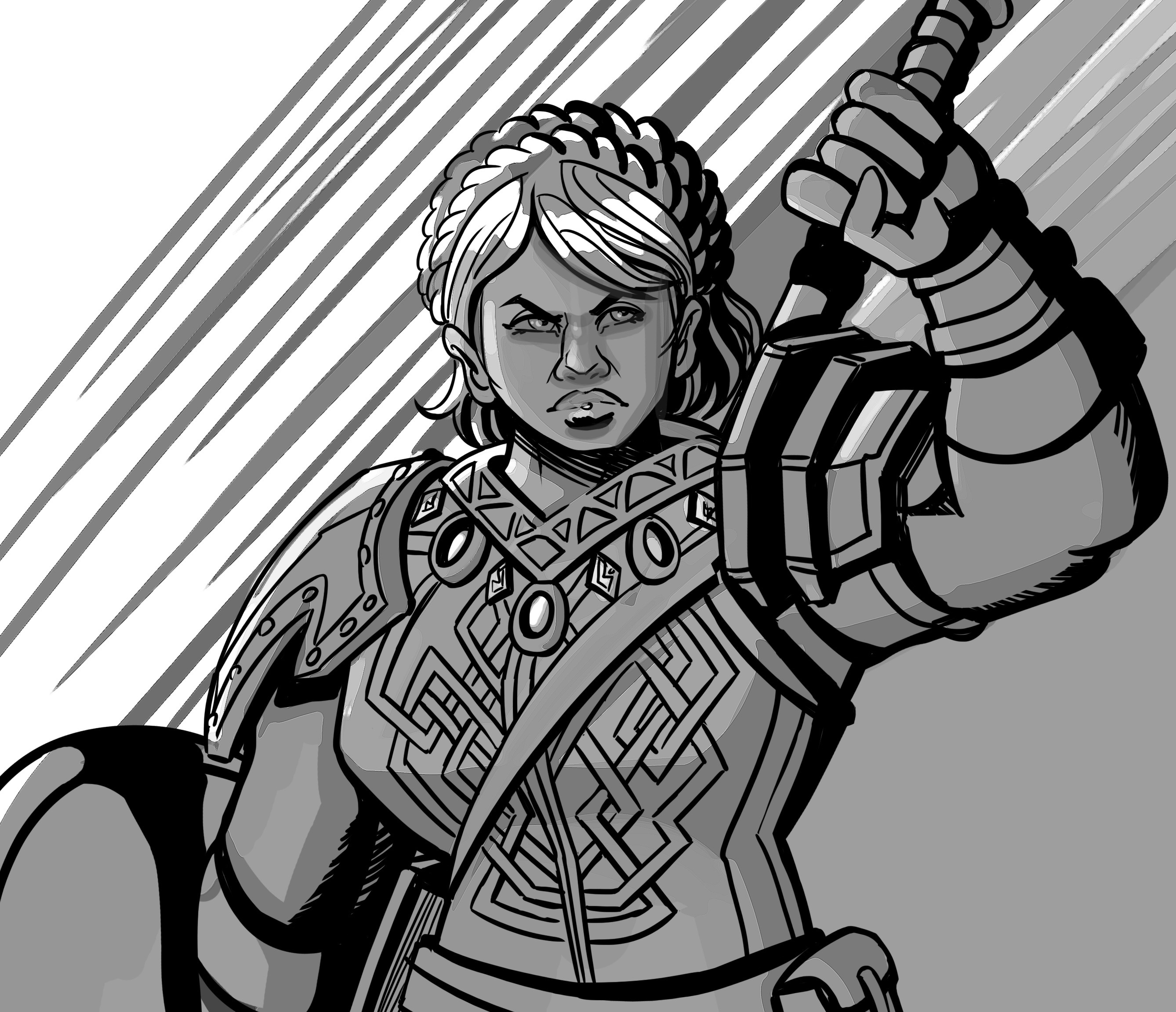 We've also just reached another Social Reward! Before the game's launch, we will release a Short Story Prequel to the main campaign, available for everyone to read!

Next Goal: Adding the four Archetypes available in the Pre-Alpha Demo in the Homebrew Section of D&D Beyond! 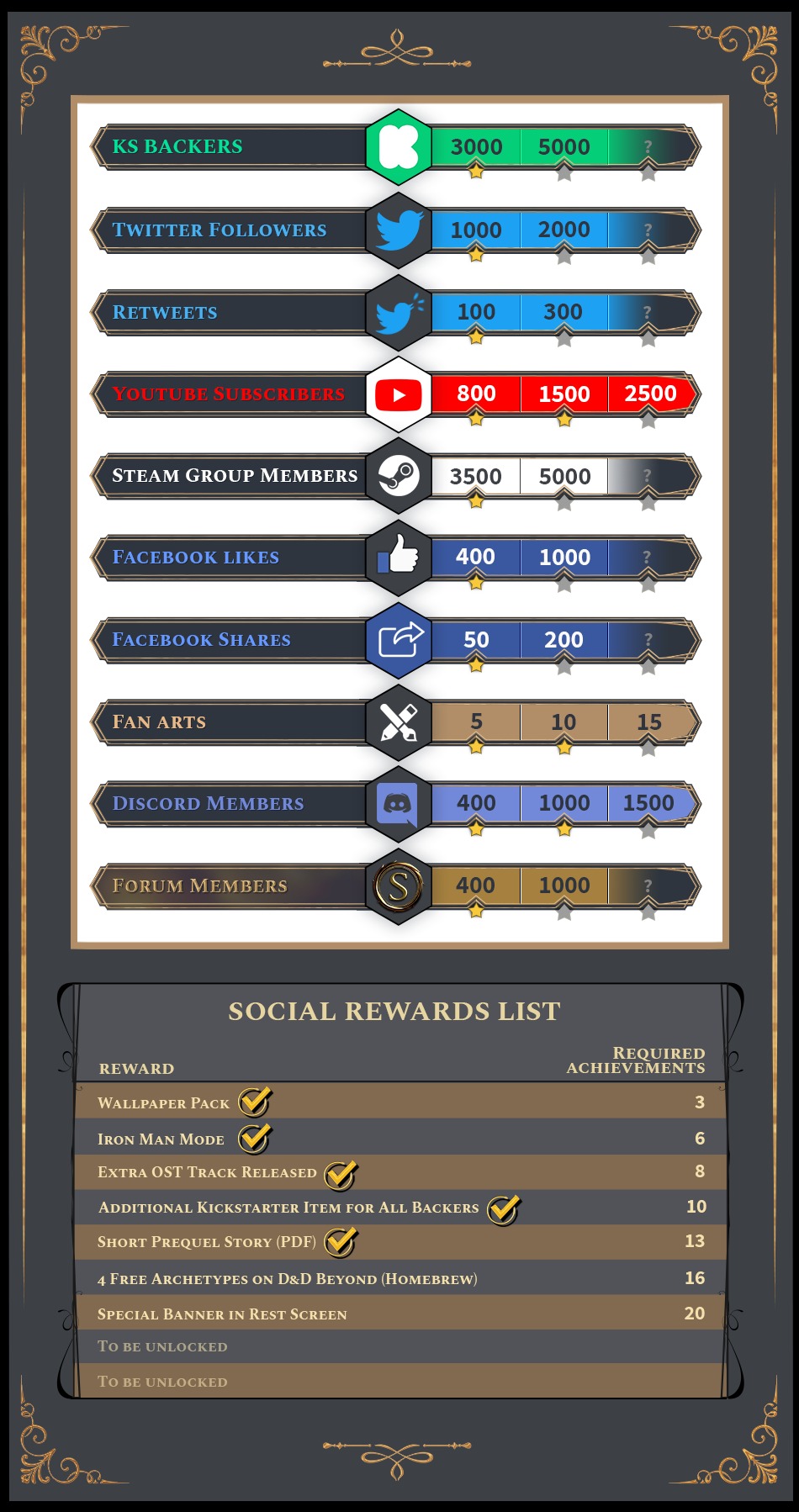