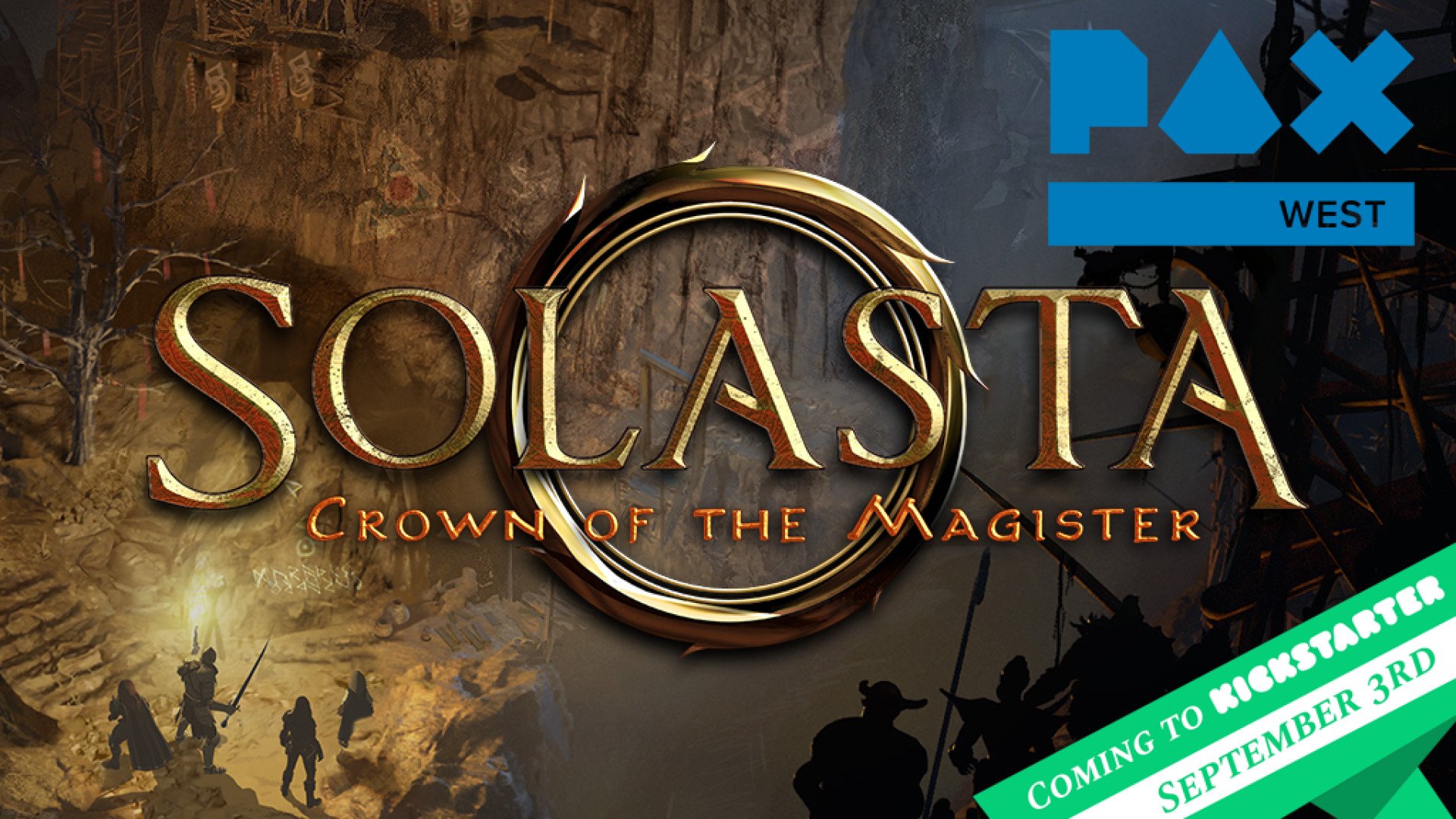 We're less than a week away from Kickstarter, and everyone here at Tactical Adventures is working tirelessly to make the Kickstarter Demo as flawless as possible (well, let's not forget it's still Pre-Alpha so there's bound to be a few hiccups). But that's not all! We're also building up our final Kickstarter Page, with plenty of nice Illustrations, Screenshots and Gifs. Here, let me give you a sneak peek: 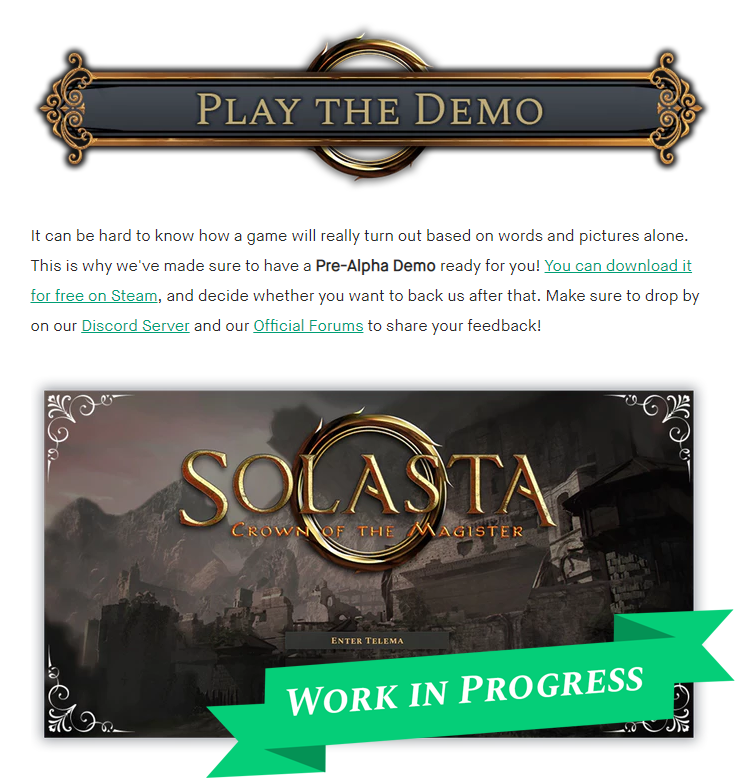 No, you can't actually play the Demo right now, it's just a preview. I know some of you tried.

But that's not all there is, we will also be at Pax West in Seattle from Friday August 30th to Monday September 2nd! For those who will be there, you will be able to play the Pre-Alpha Demo on site. We'll be on the 6th Floor, Booth 5003. 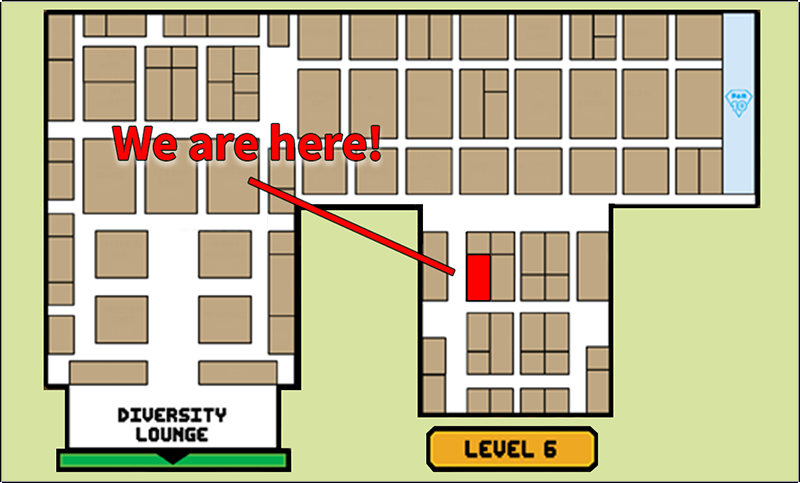 Don't be shy, we won't bite! Can't guarantee the orcs will play nice, though.

That's it for now! Stay tuned to our Twitter Account for some more Kickstarter Teasers as we get closer to our launch date!