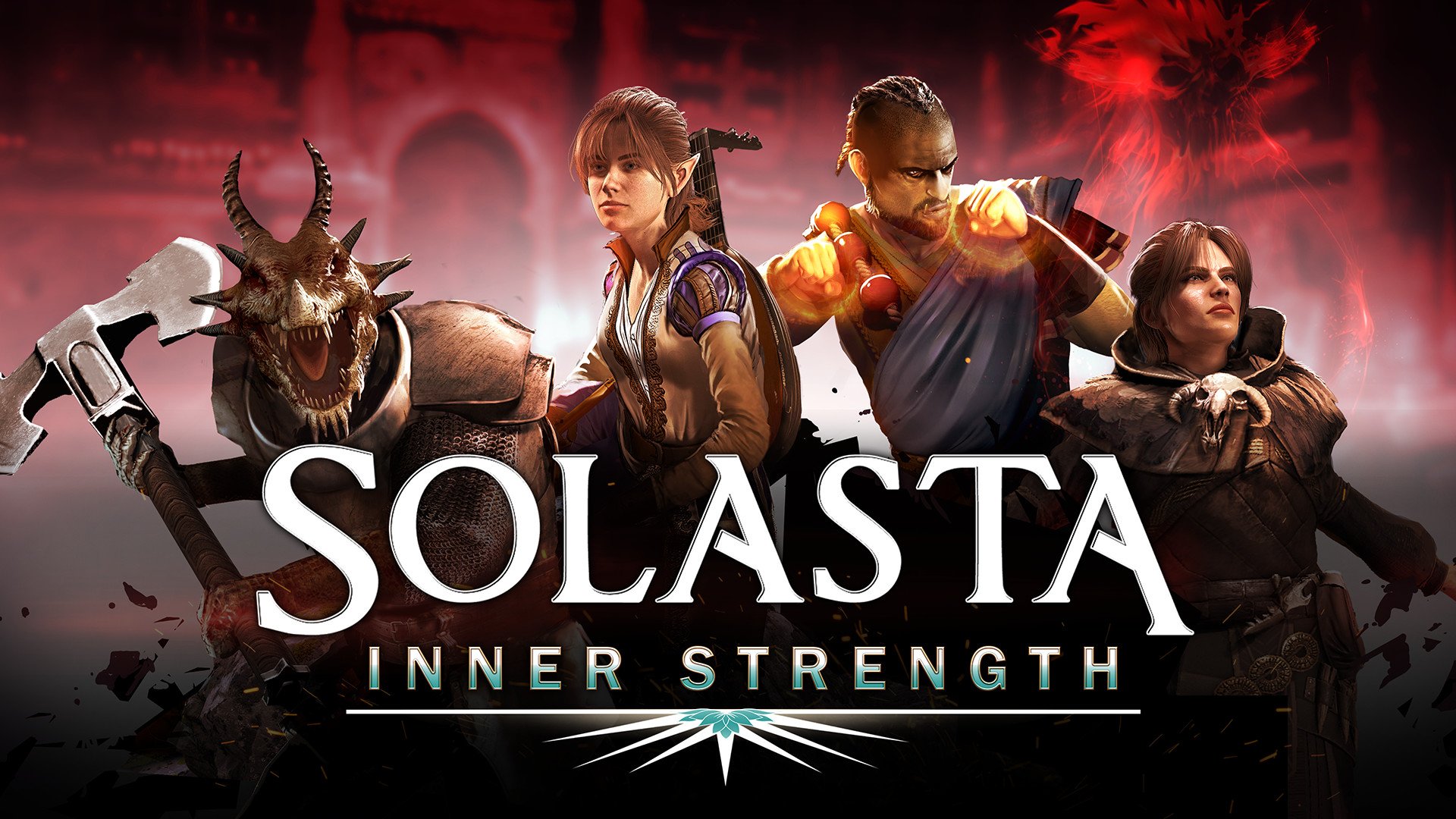 Mark your calendars because we're here with a date for the next DLC! With the Monk, Bard & Warlock joining the party, we've finally completed the full SRD class lineup in Solasta. To think we originally planned to release the game with only 4 - Fighter, Rogue, Cleric, Wizard - and now we're up to 12... All of this is only possible thanks to your support! But that's not all there is, the long awaited Dragonborns also make their appearance in this new DLC. Inner Strength, coming up November 14th - don't miss it! 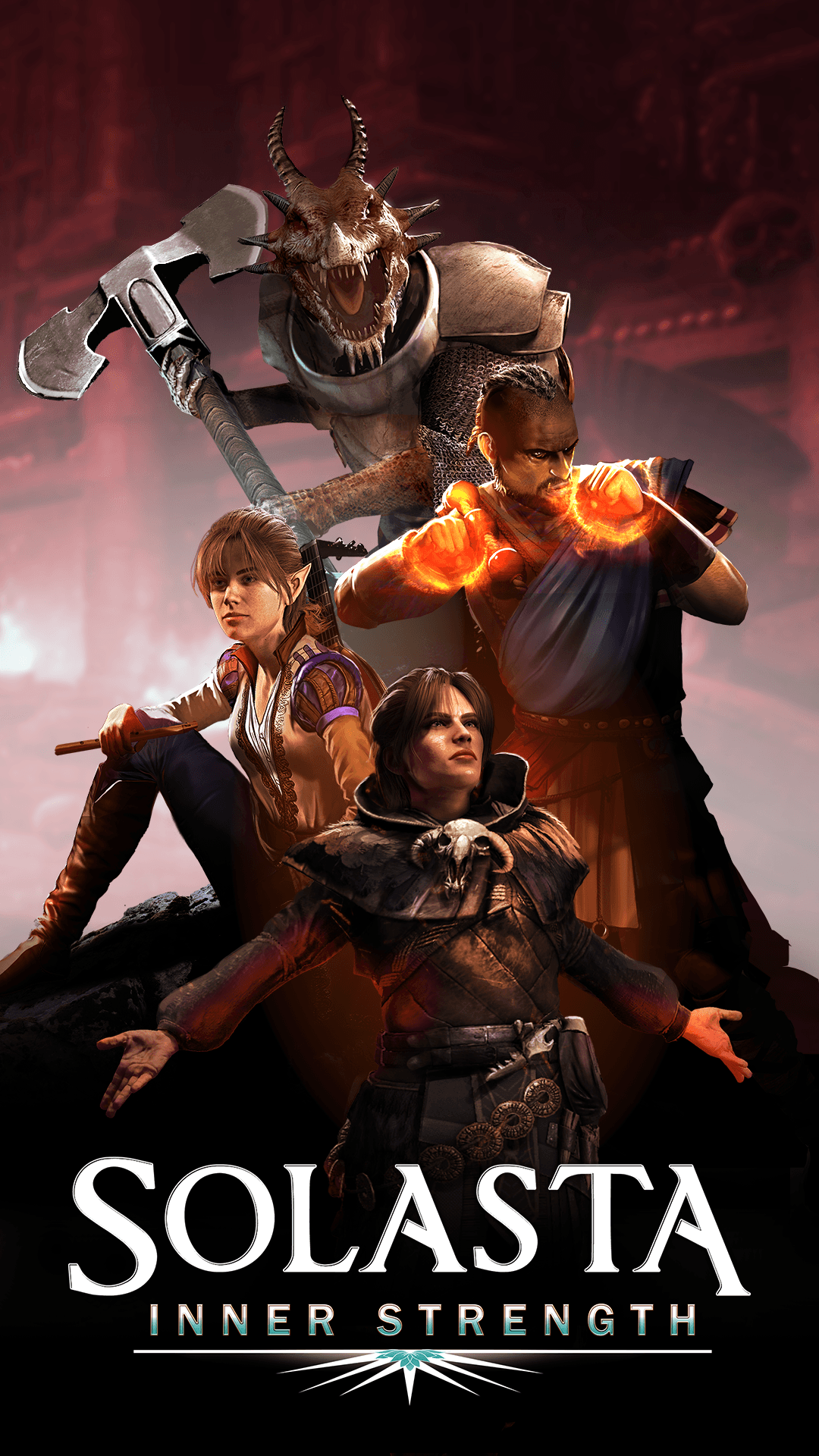 Wishlist the DLC on Steam to receive a notification when it comes out!

This DLC unlocks three new Classes (for a total of 9 new subclasses, plus 3 additional ones if you own Lost Valley) and one new Ancestry.

Check out our Forums and our Discord Server to chat with other players :D

Awesome!!!!! Fantastic news!
I assume it's going to be available on GOG.com ?

Keep up the good work! Shame I didn't know of this game when it was available on Kickstarter.

I'm looking forward to wishlist on GOG.com as well! This game is amazing and I'm so hyped for this new content! Have over 100 hrs and I want more lol

is the German translation now finally better can you finally have the dungeon maker translate self-made campagnes that were made in another language ?. is it possible to finally read the complete text again before making a decision ? or is that still not possible ?

The time between the end of the contest and the release date is rather short;TA team must has been doing pretty well in advance.

Really looking forward to it!