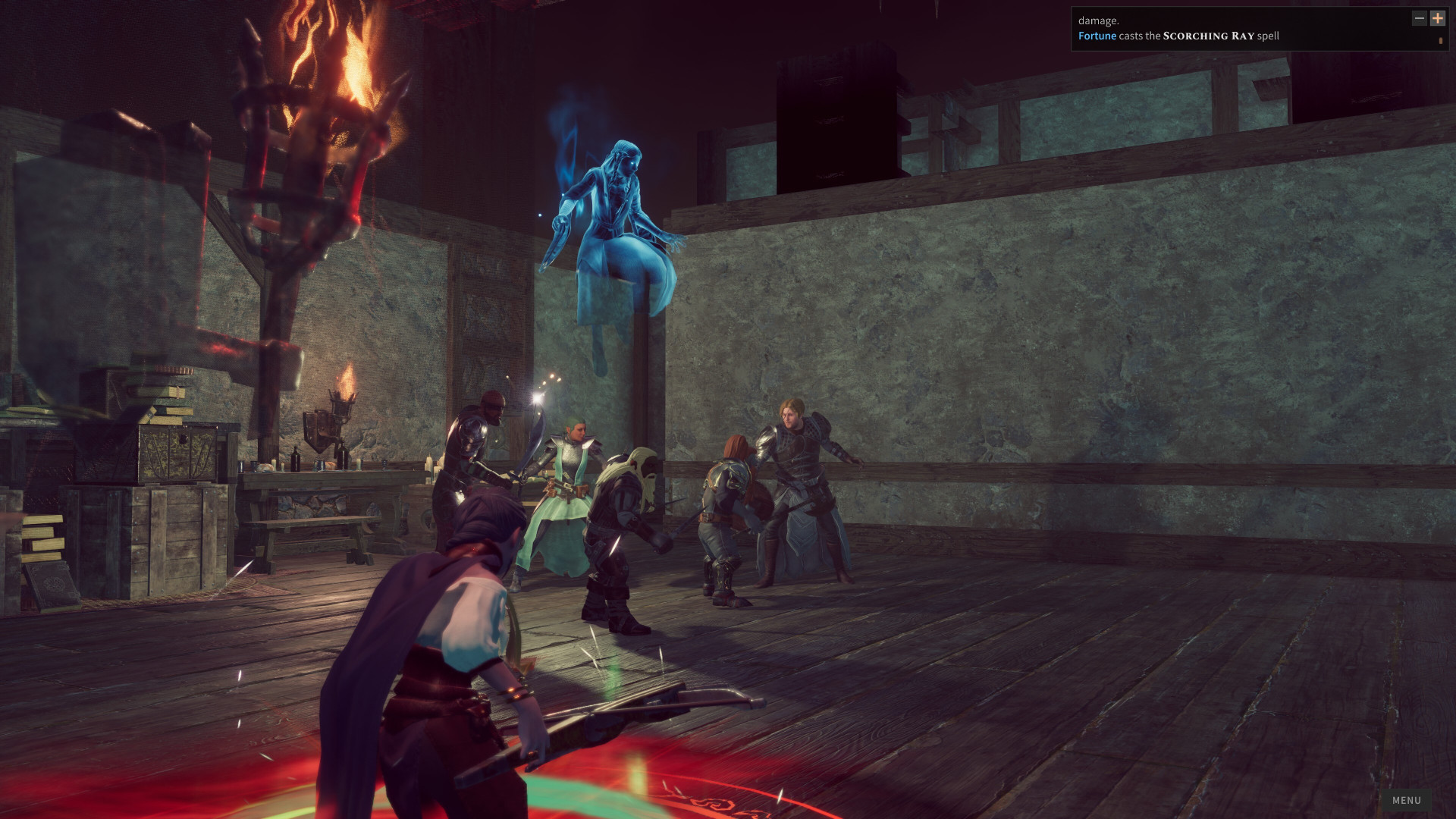 It's been some time since our last update, hasn't it! Here we've been hard at work on our next DLC, which we should hopefully able to share more about in the near future. In the meantime, we want to congratulate the winners of the Crown of the Dungeon Maker 2 Contest (held by SirMadnessTV) who've been working on some fantastic custom maps, which you will be able to download below! Oh and we also noticed that the last cat picture we've provided was in 2021. Shame! Here is one for today! 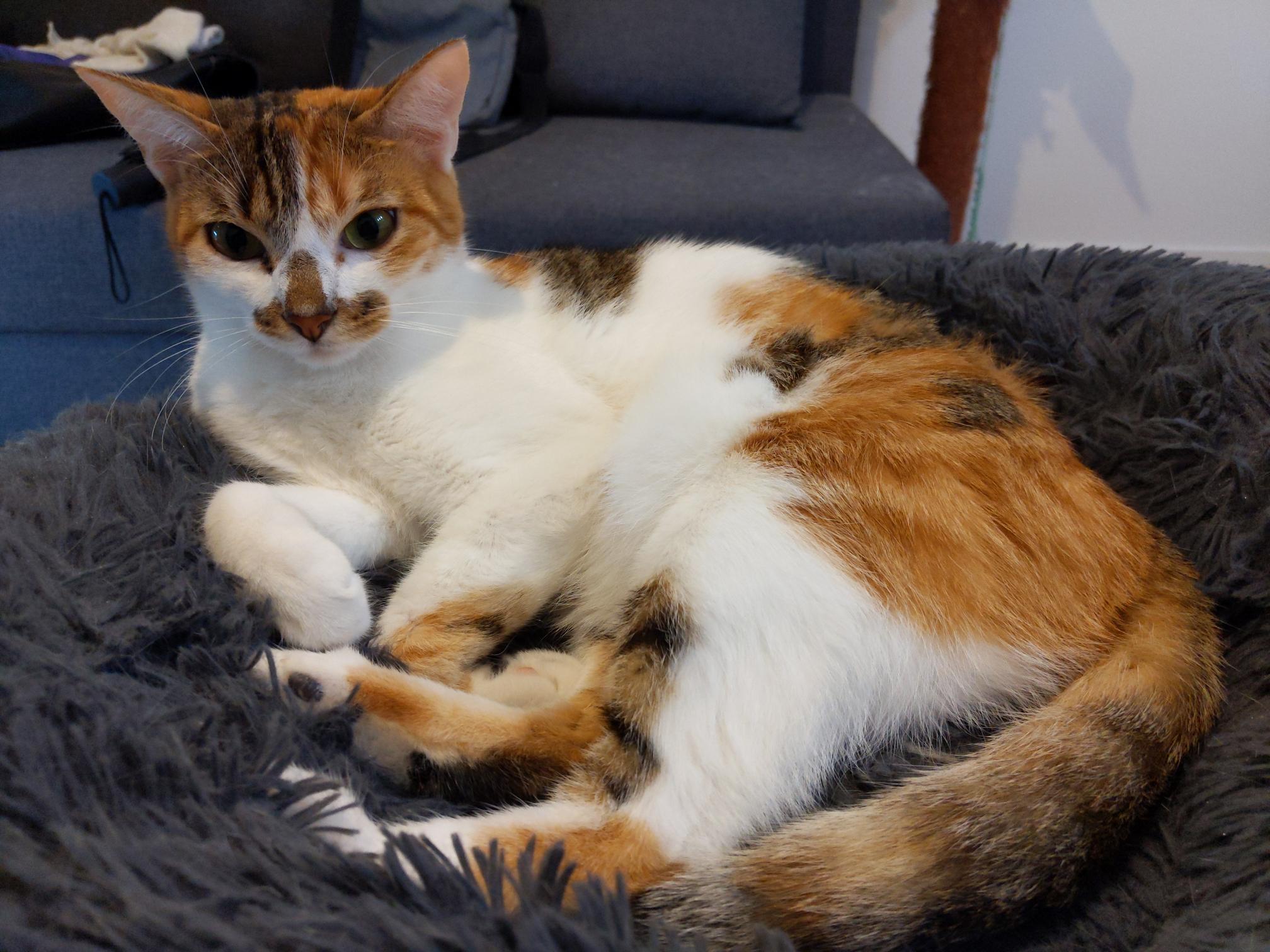 Little Mili is settling well in her new home, although she loves destroying the sofa!

Crown of the Dungeon Maker 2 Contest is over!

And congratulations to all the winners! This contest held by SirMadnessTV saw many contestants try their hands at making the best adventure they could using the Dungeon Maker tool within the limits of a 50x50 map, and boy did we get some treats.

UncleSporky takes first place Shelter, a level 1 - 3 adventure inside a tavern that is filled with great RP moments! 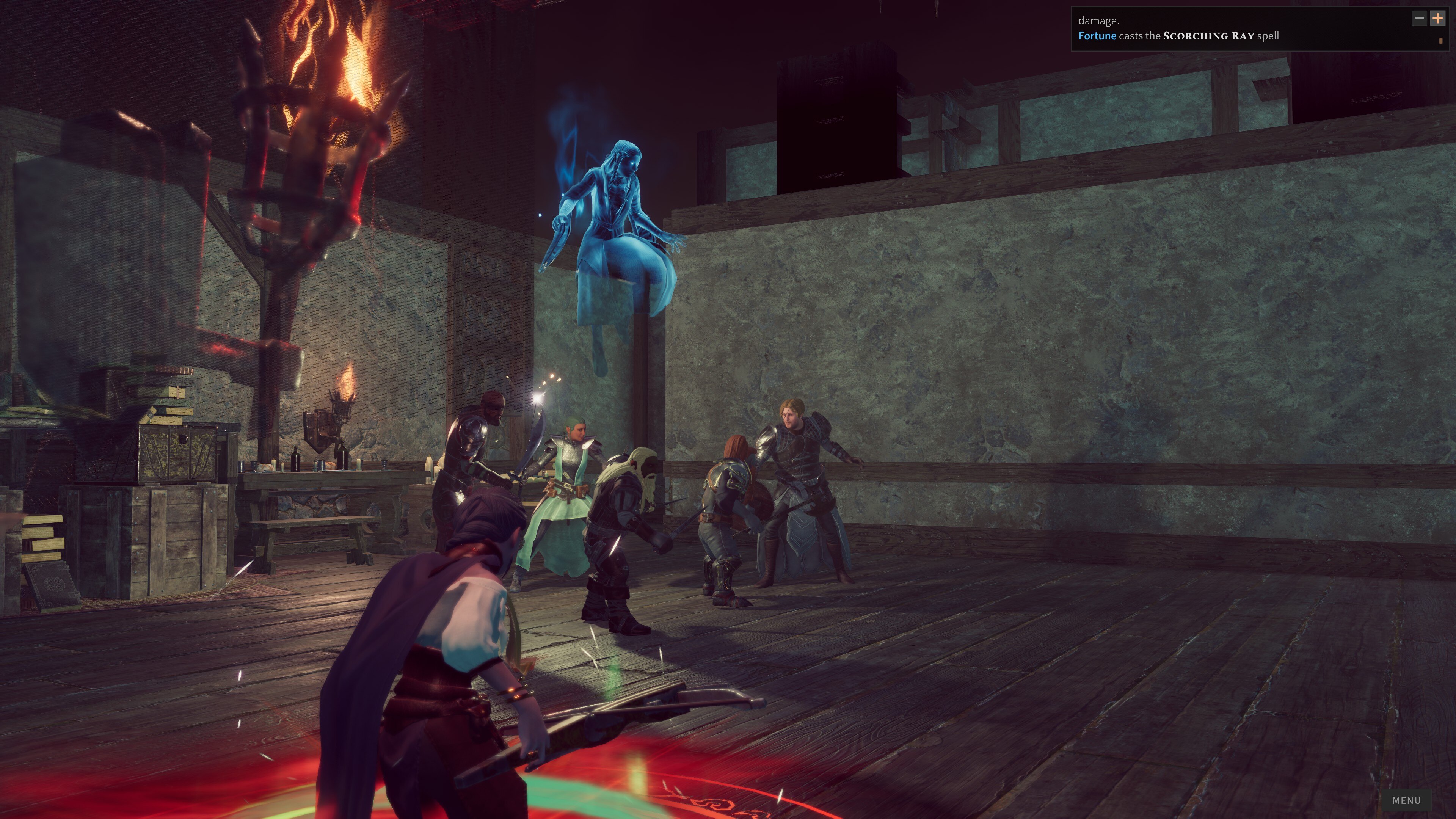 Cynoc takes second place with the Legend of the Woman in White, a level 2 adventure about investigating a local legend! 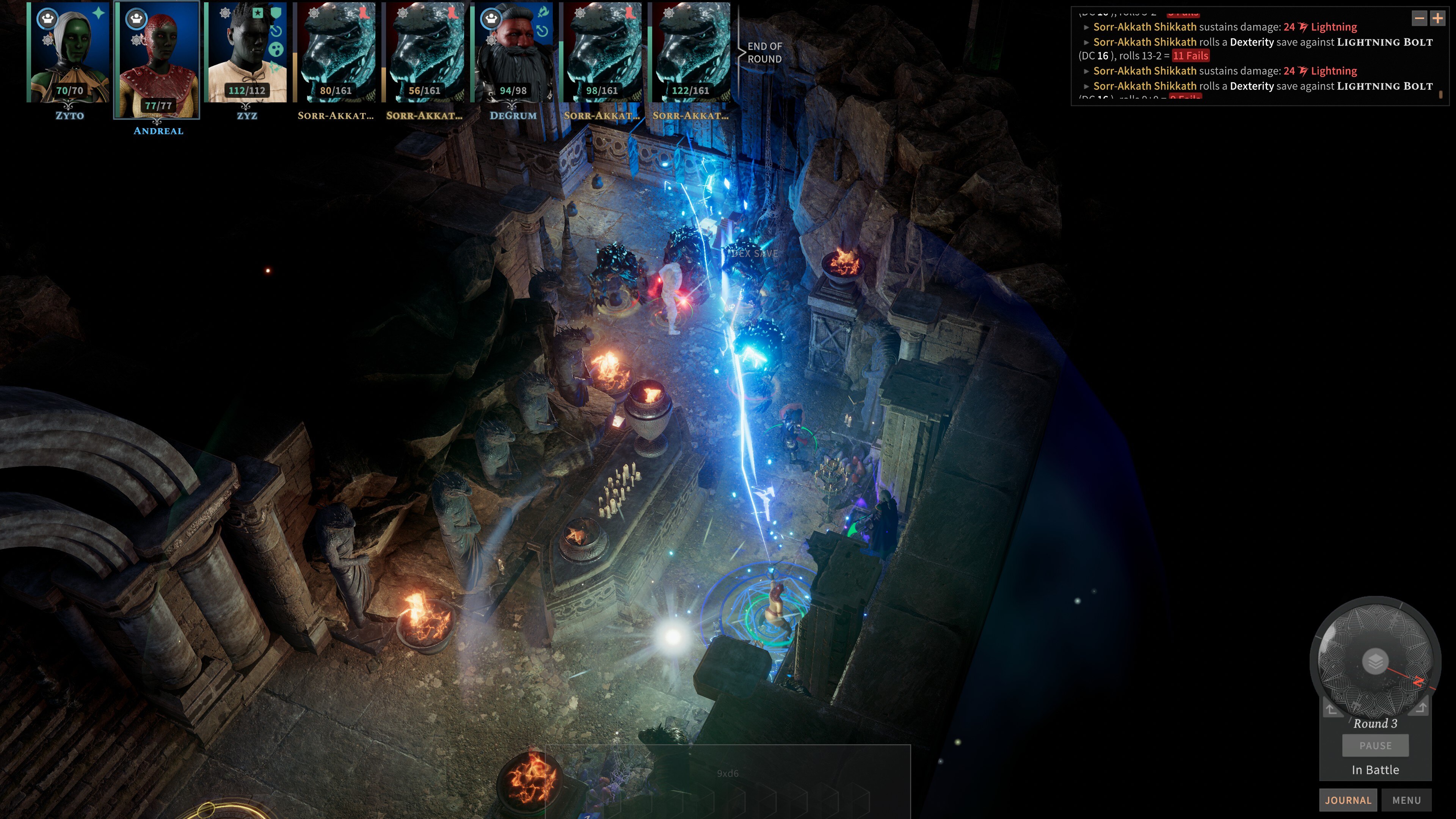 EricWisdom takes third place with the Dragonstone Saga, a very tough level 6 - 8 adventure that will challenge your tactical knowledge of Solasta! 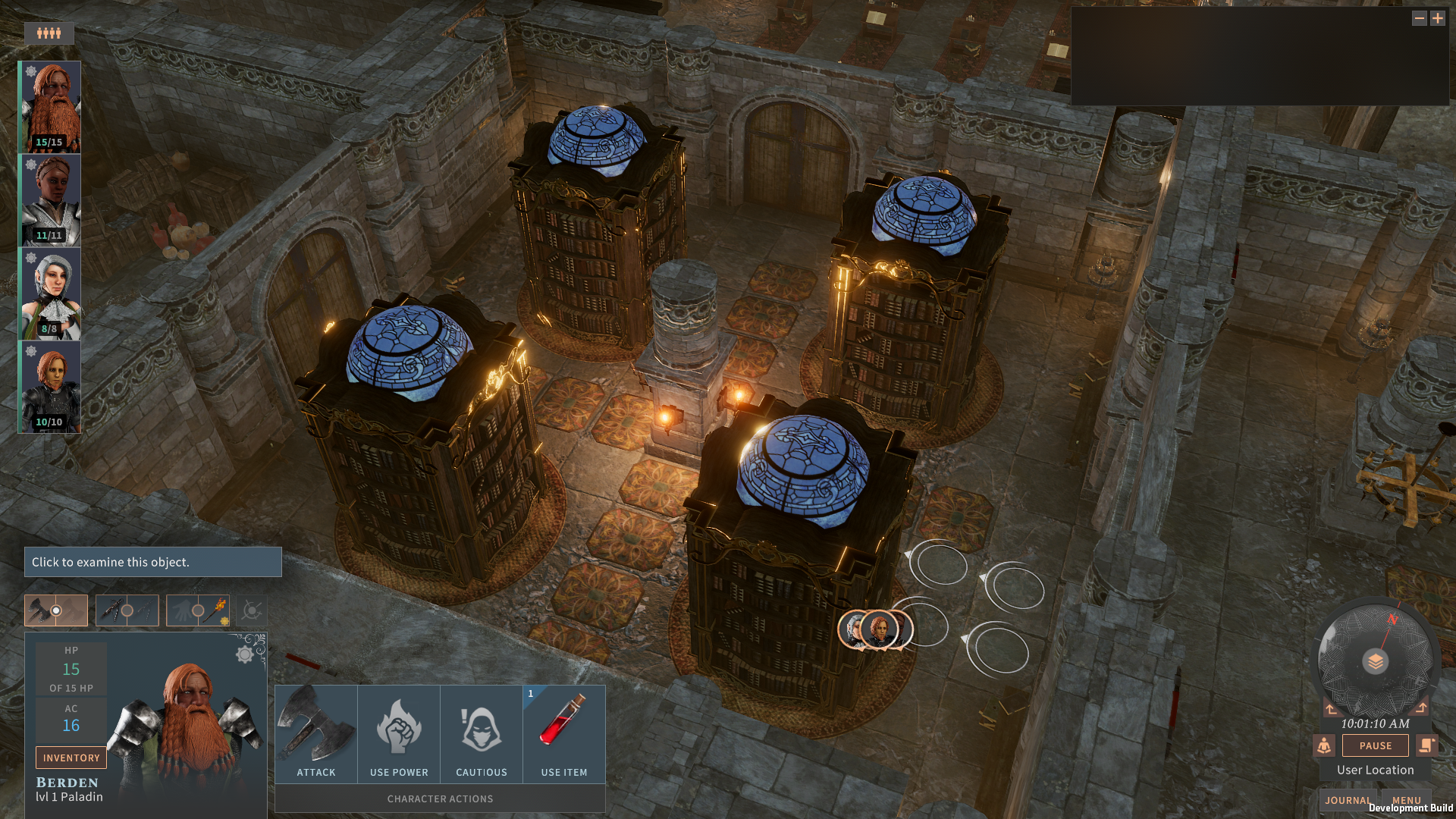 Special mention to Cervando who made a great level 1 - 3 adventure where you attempt to save a princess from the Athenaeum of Arcana, but who gave up his spot to remain impartial as a jury member of the contest

You can find those custom maps and most of the remaining submissions on the Steam Workshop at this link, or for our non-Steam players you can download them on NexusMods! All winners, as well as the 5 participants that were blessed by the RNG gods (Marchiato, TWMB, DaveyD, Tordon & Werick93), will receive their Steam Cards prize in the coming days.

We just heard back from our partner who's overseeing all the transport and shipping part of our Kickstarter, and here are the latest news!

Alright folks, this is the end for today! Go grab those custom maps and give them a spin, they are really good! And as always, check out our Forums and our Discord Server to chat with other players