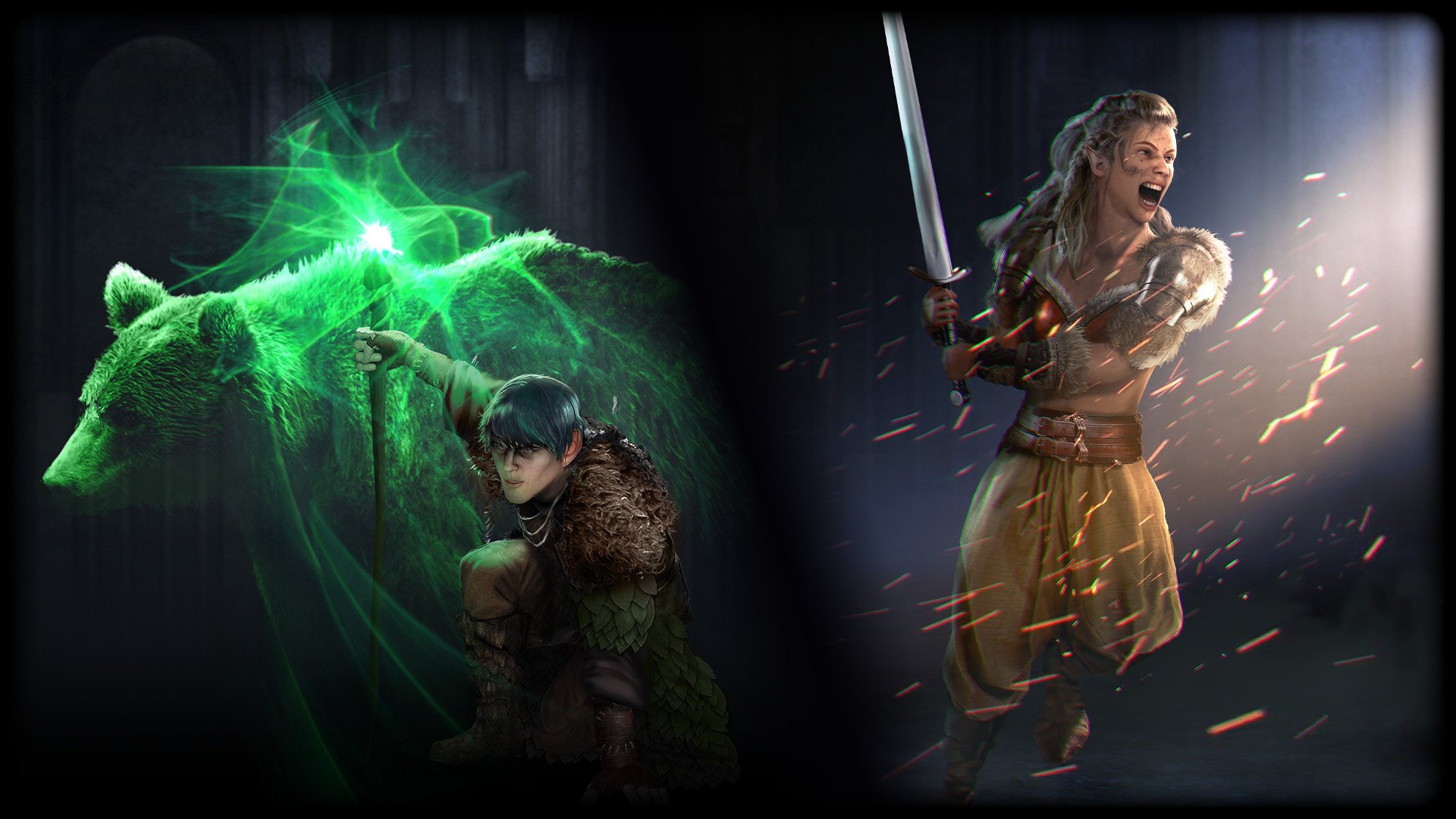 The following content is only available if you purchased the Primal Calling DLC. Looking for the Patch Notes? You can find them here

Barbarians are savage warriors who roam the wildlands, performing feats of strength some would consider impossible. They are said to be extremely dangerous as they can enter a rage at the drop of a hat, which makes them near unkillable in combat. 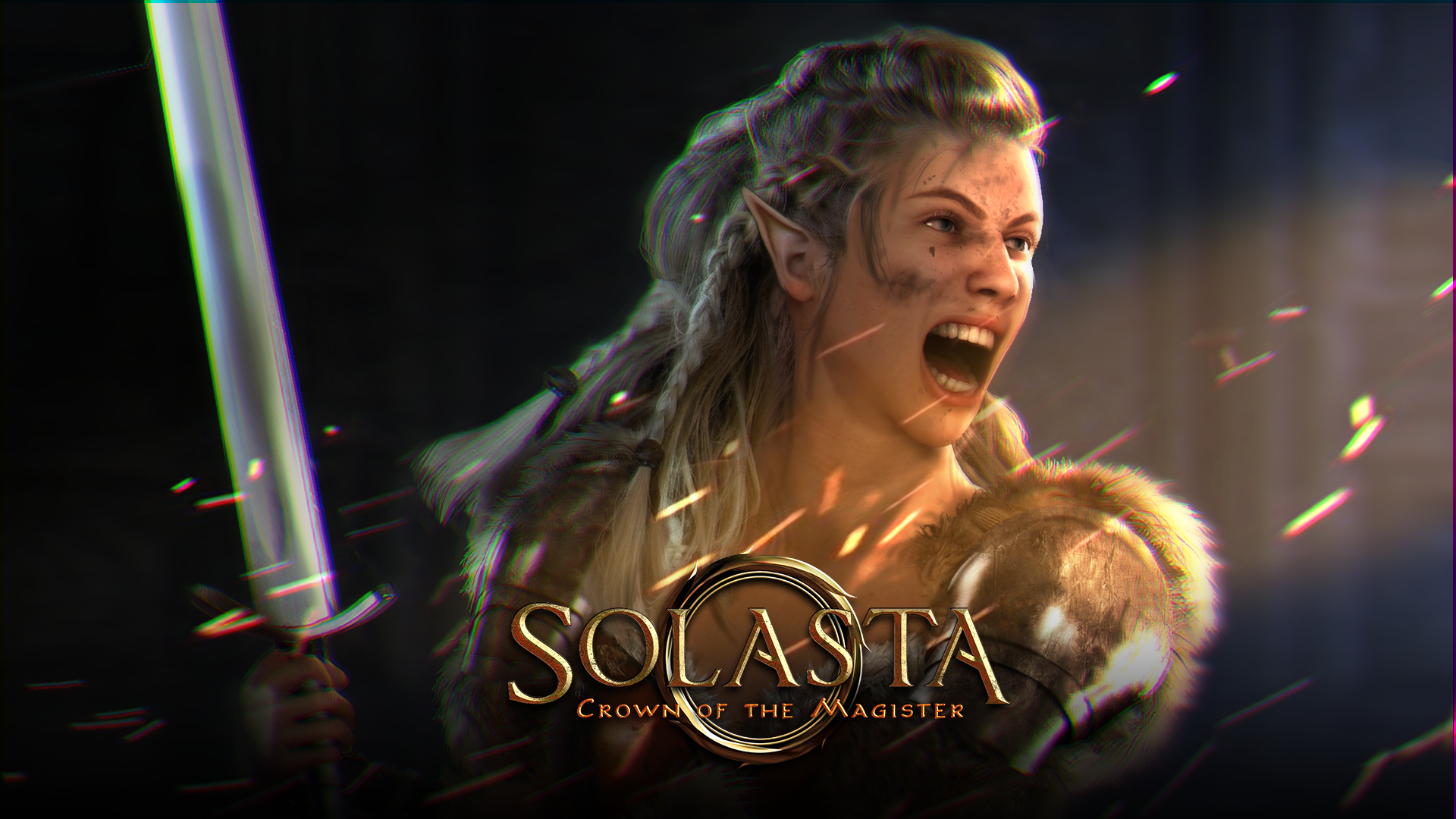 Path of the Berserker (SRD):

Path of the Magebane (Solasta):

Druids claim to be the embodiment of nature’s resilience, cunning and fury. They do not seek control over nature, but see themselves as extensions of its will. Contrary to clerics, most druids pursue spirituality and union with nature itself rather than devoting themselves to a divine entity. 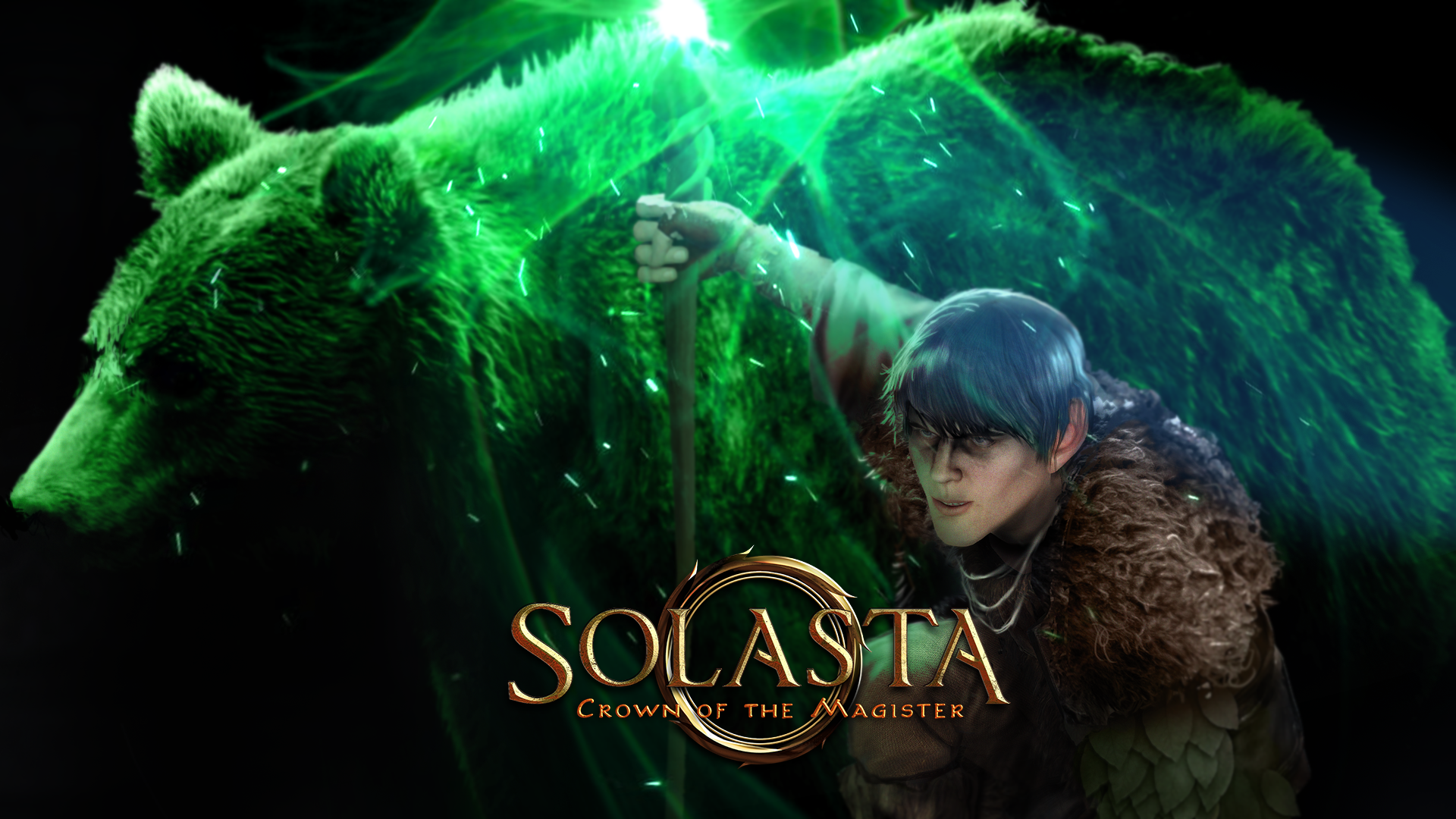 Circle of the Land (SRD):

Often ostracized by both humans and orcs due to their heritage, half-orcs tend to stick together in small tight-knit communities. They have a knack for fighting and an immense amount of stamina, which makes them excellent Barbarians and Fighters.

Born in the Marches, you were raised and trained to survive the harsh and perilous environment. You had few friends and no education - though you know the true worth of friendship, the kind that keeps you alive.

Alright folks, this is the end for today - time for you to jump back in Solasta! Thank you for reading, and don't hesitate to drop by our Forums or our Discord Server.

When will this be coming to the xbox app? If not, looks like I'm going to steam!