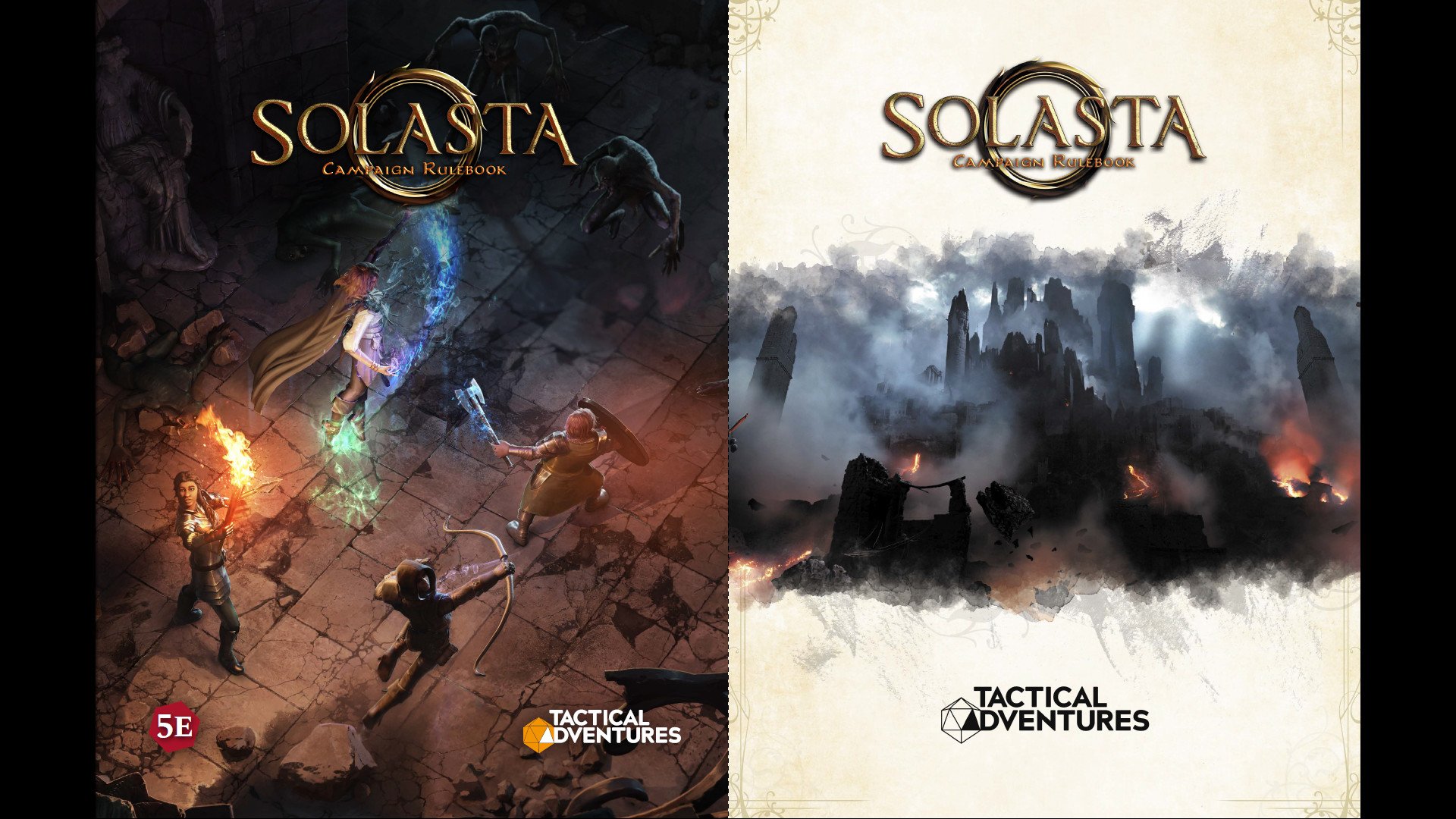 We hope you're out there having fun enjoying the Sorcerer Update. We're doing this little update to inform you all that we'll be hosting a small Dev Stream on Tuesday 27th starting at 9 am PDT / 11 am EDT / 6 pm CEST for about 2 hours, where we'll discuss the game, the update and also talk a bit about the future (a bright one, worry not). We're also taking the opportunity to give our Kickstarter Backers an update on everything that has to do with their rewards - especially their physical ones! 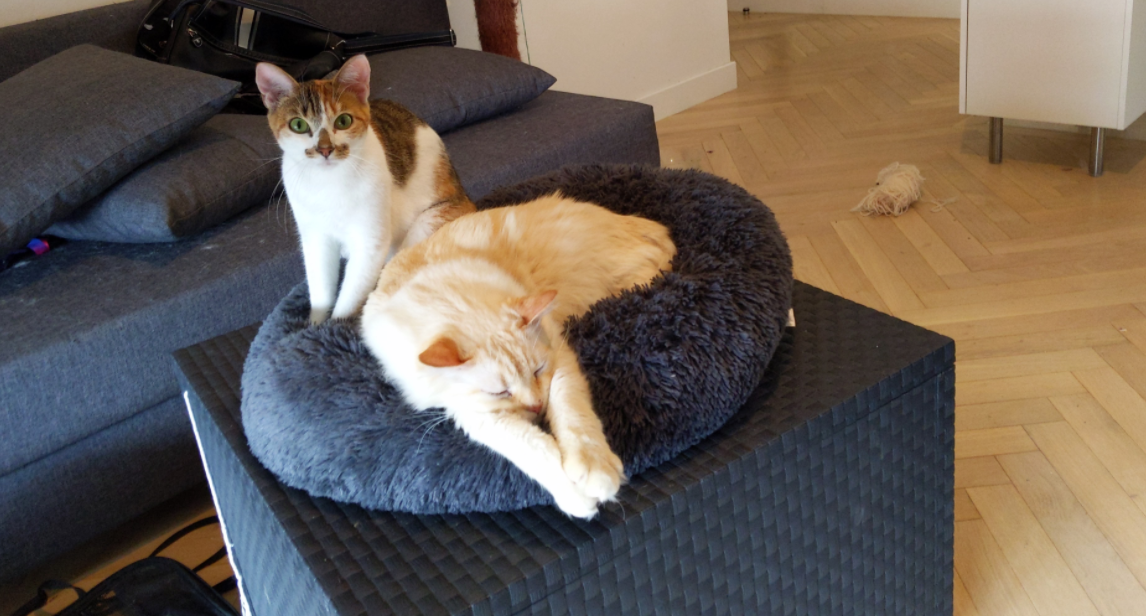 Also, cats. Always cats. The sofa has been relinquished to our feline overlords. 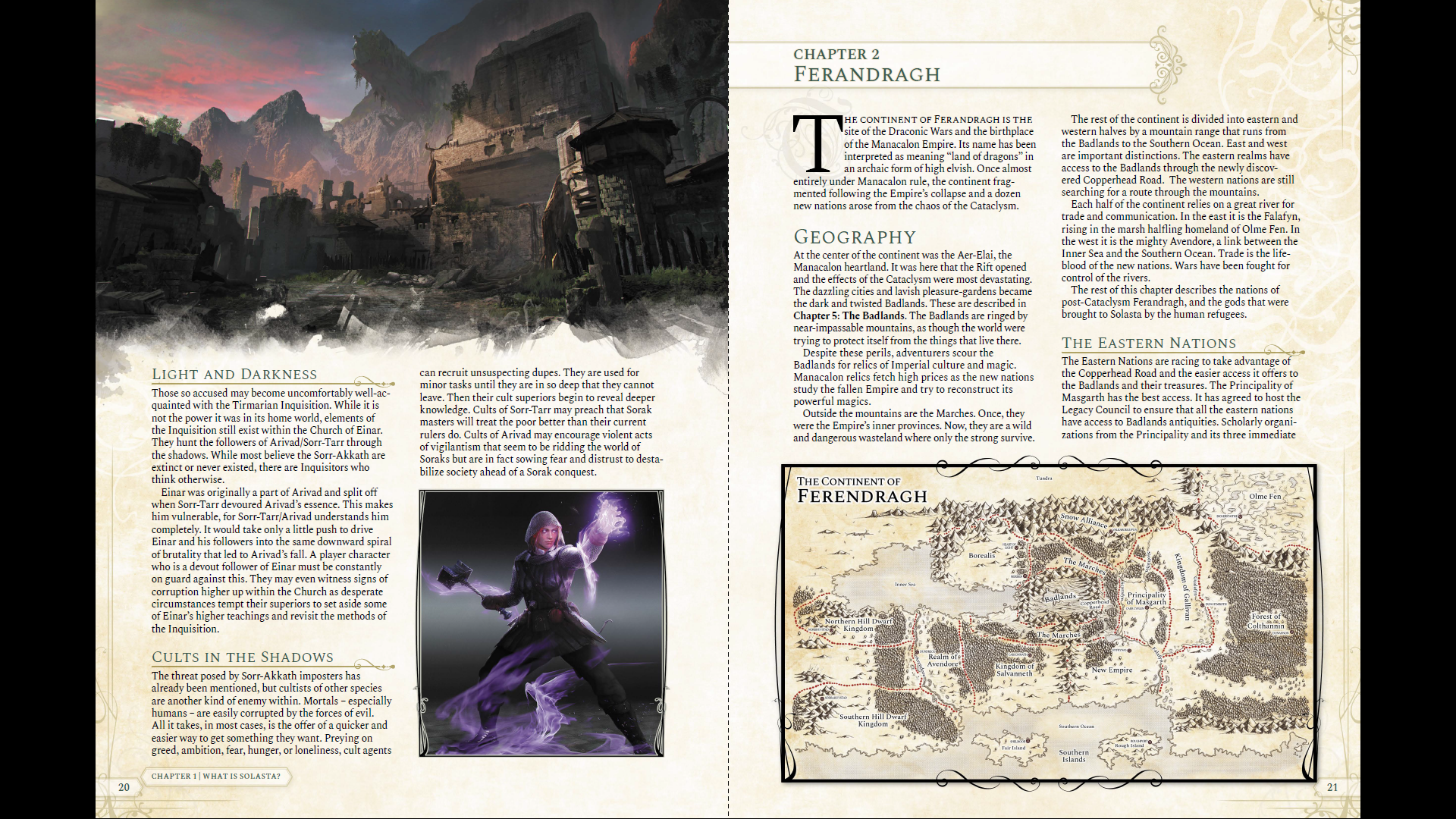 The digital version of the Solasta Campaign Sourcebook is almost done! In fact, you'll probably receive a first digital version within the next two weeks - although we haven't done proofreading yet, so there are bound to be small mistakes here and there (we will of course send you a final version once everything is complete as well).

And before we go any further, we know a lot of people have been asking to buy copies of our Sourcebook but we unfortunately can't sell them outside our Kickstarter Campaign. We'd love to, but there are legal implications in doing so meaning it's not going be possible for now. Sorry folks!

Anyway, what's left to do for the Sourcebook? 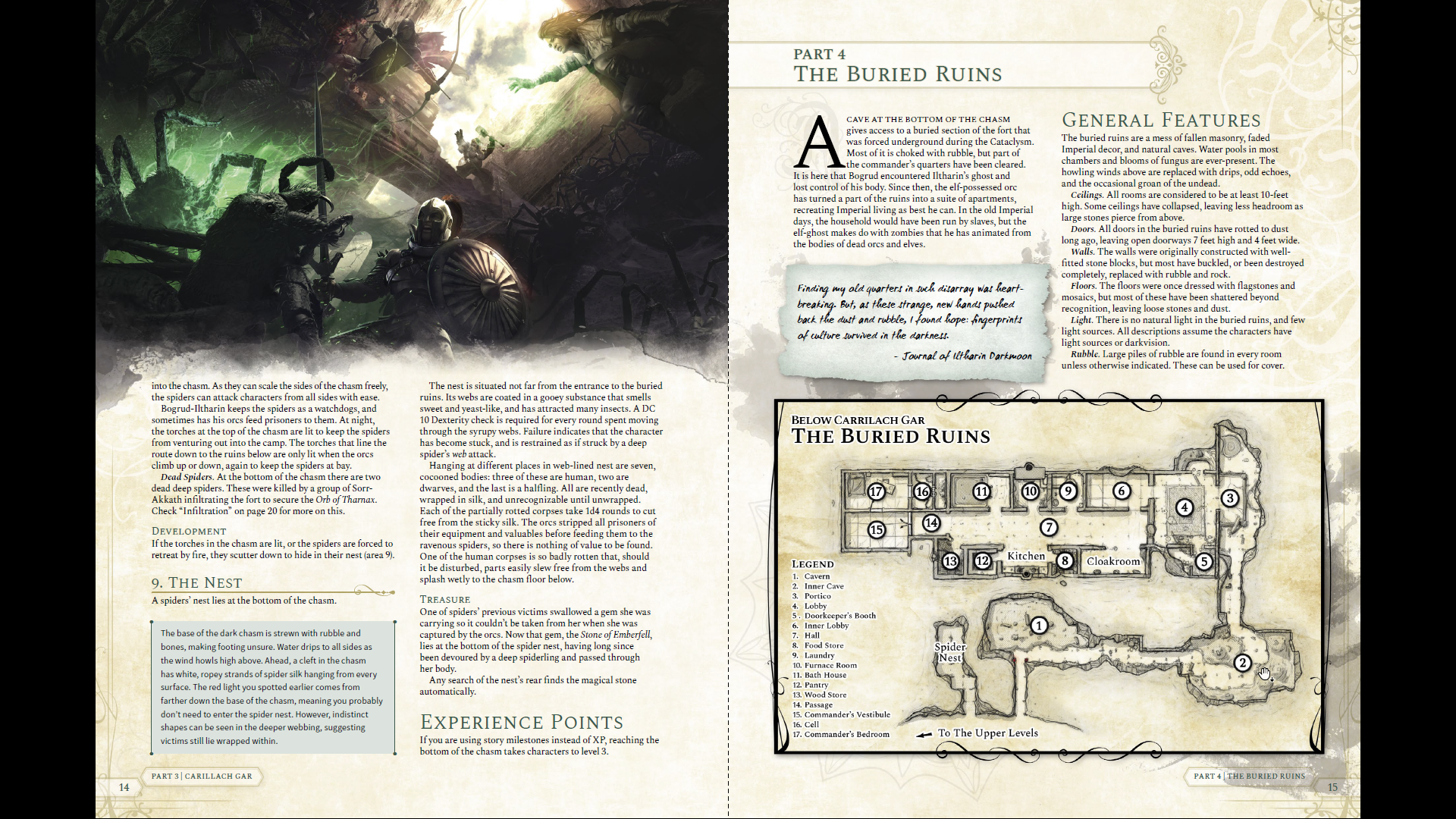 So, if you're like me most of you have one question in mind: When are we going to receive the physical goods?

After discussing with our partner handling the operations related to our Kickstarter goodies, it turns out that due to the current situation both manufacturing and transport take much longer than what it was in 2019. We're currently looking at Early 2022 to have the Adventure Box and the Deluxe Sourcebook delivered at your doorstep - which is quite a bit more time than we would have wanted! We went from 3 months after 1.0 launch to 6-7 months now, and for that we apologize.

So, what are the reasons behind that?

Note, the exception to the rule are the Vinyl Disks that are handled separately by our Audio partner G4F, which you can still order on their website - as far as we're informed, those should be shipped in the next two months. 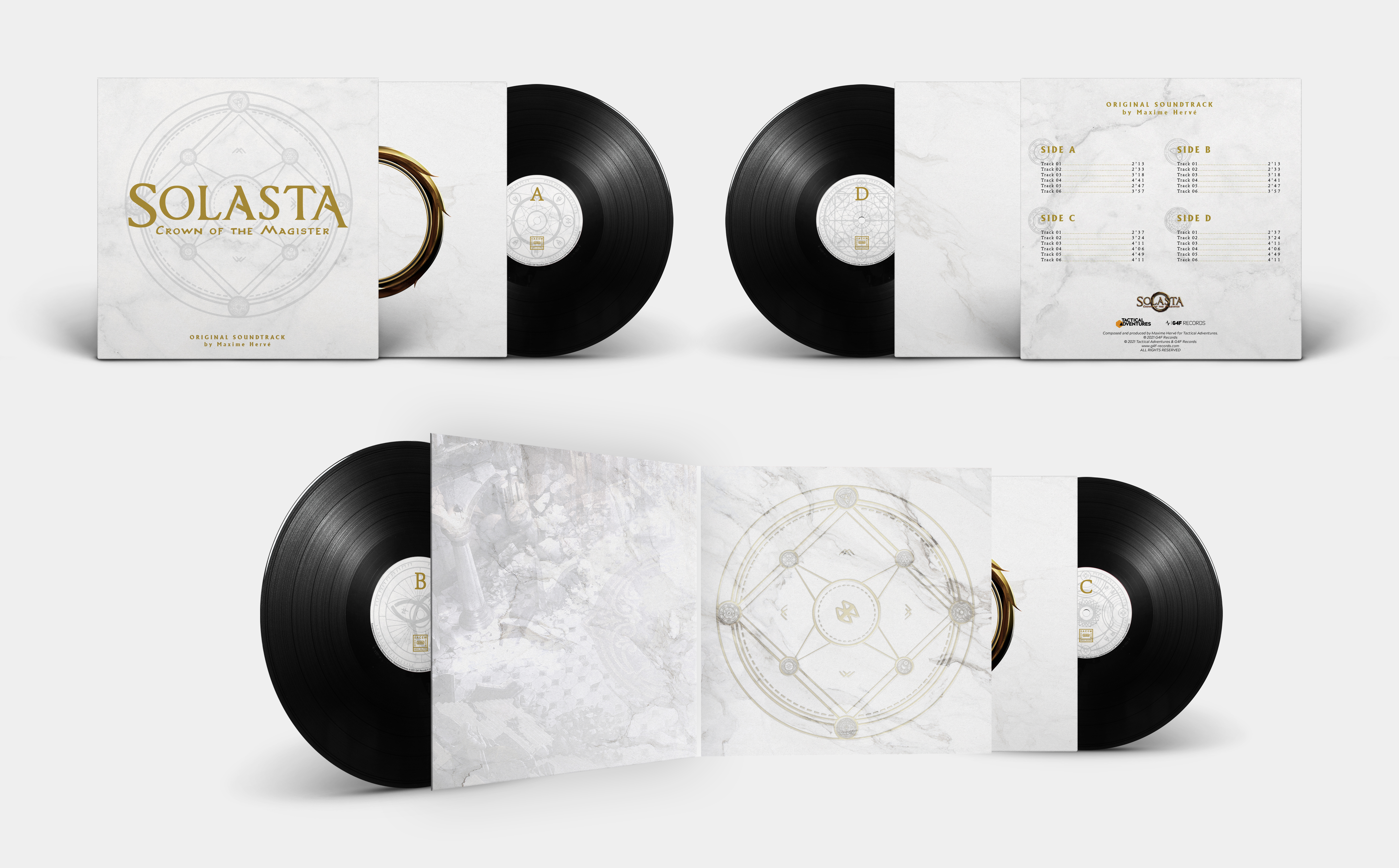 Physical Rewards are not the only Kickstarter Rewards that are yet to be sent! We still have: 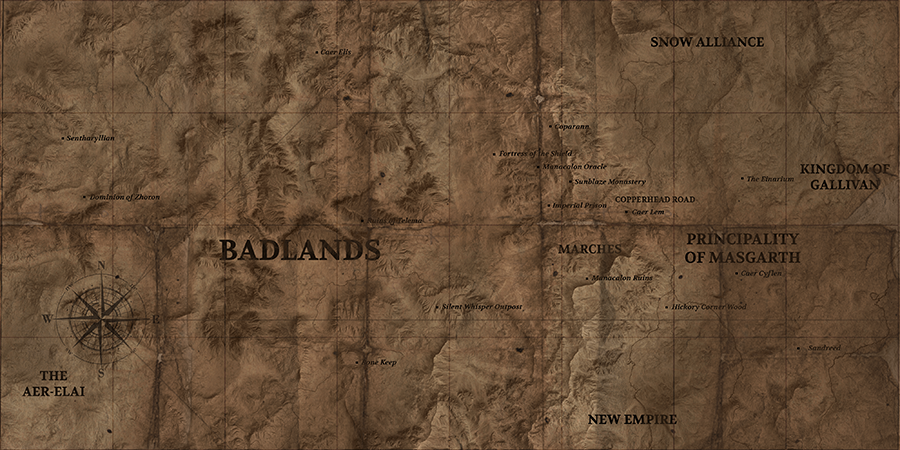 World Map of Solasta: Crown of the Magister (available both in .PSD & .PNG format)