We're happy to finally share with you the release date of the Sorcerer Update, coming in next week on Tuesday July 13th! The Sorcerer Update will not only bring a new playable class to the Solastan roster, but also several new environments for the Dungeon Maker and a plethora of bug fixes and improves. But before that... Let's go back to the good ol' habits of our Dev Updates! 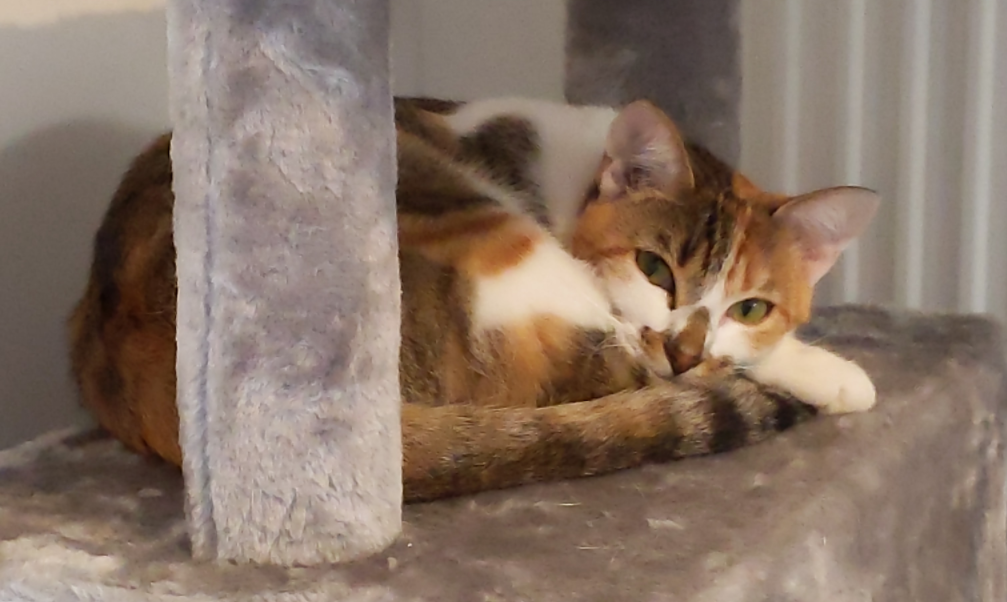 And by good habits I mean cat pictures. Can't go wrong with 'em.

The Sorcerer is finally here! 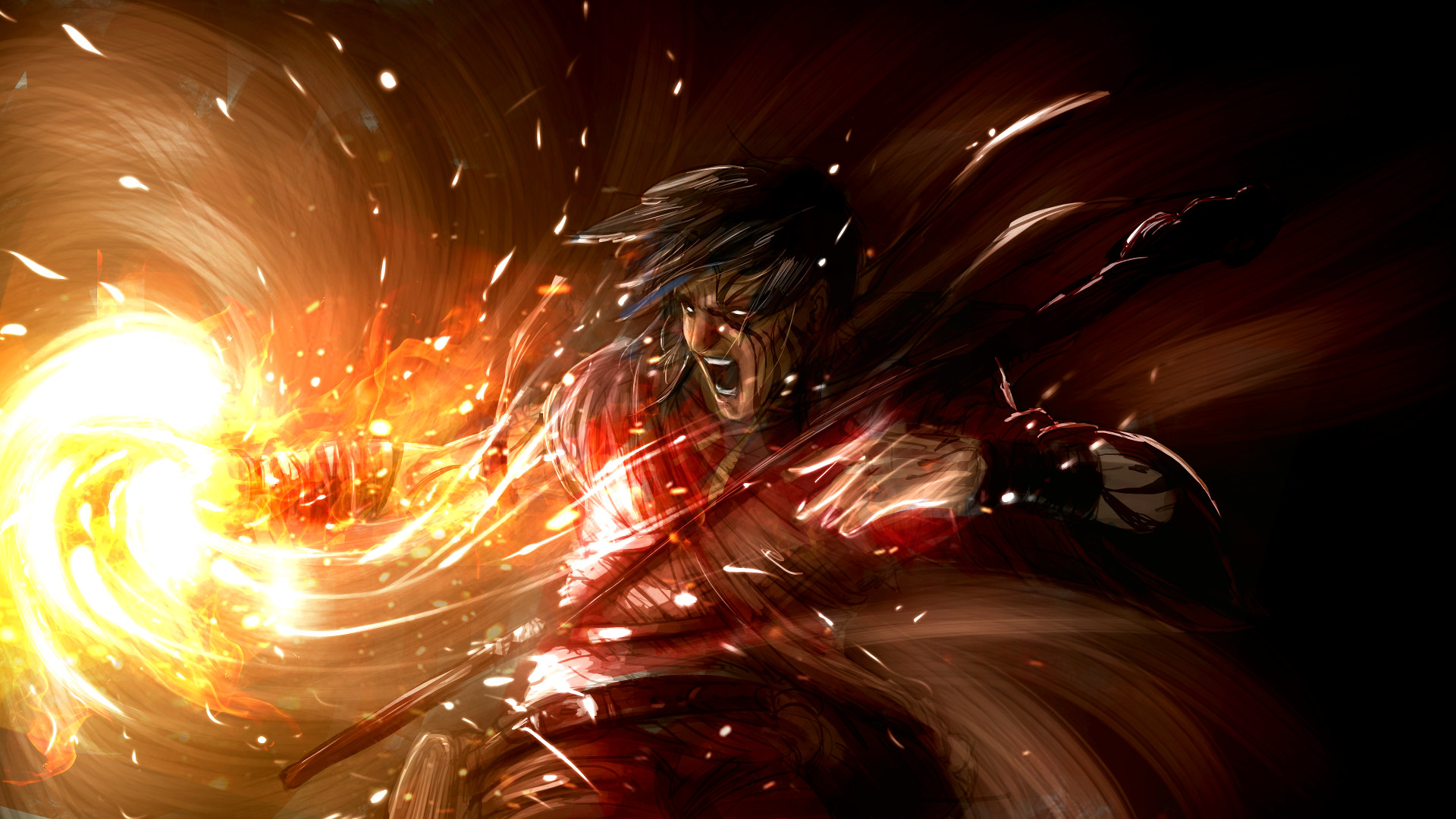 As promised during our Kickstarter, the Sorcerer is coming for free next week to Solasta - with three archetypes to choose from! Sorcerers are powerful spellcasters with the innate ability to cast magic using their Charisma attribute. While they do not know as many spells as a Wizard would, they more than make up for that with their ability to twist their spells thanks to their Metamagic feature. The three available subclasses are: 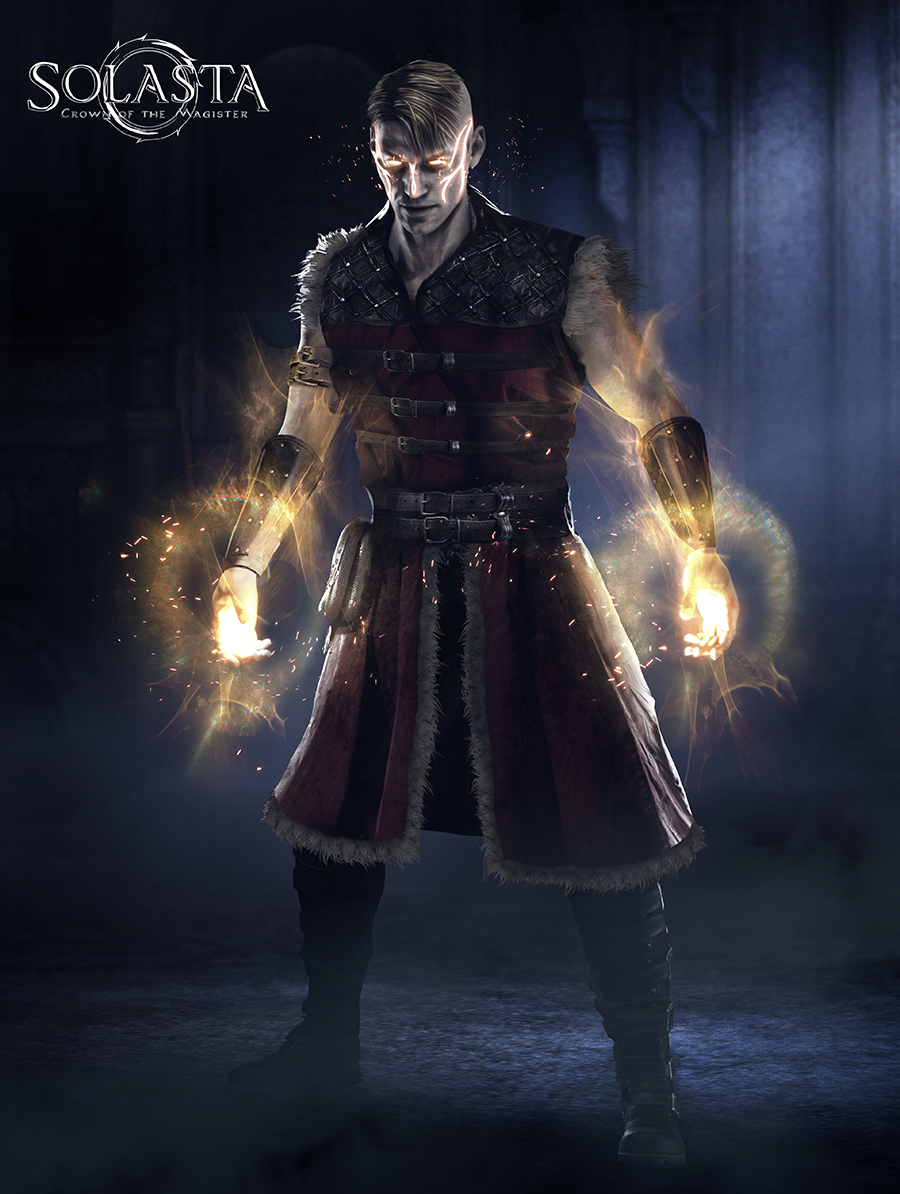 Fireball is the question. The answer is yes.

The Sorcerer is not the only thing coming up in this update. Ironman Mode is making its way to Solasta, experts and masochists rejoice as the game mercilessly grinds your save file to dust when you run into a gamer over. At the same time, you will also gain access to three new environments in the Dungeon Maker, each with their own set of props and gadgets. Lastly, we've also done a whole lot of bug fixes and improvements, such as the Tome of Understanding finally being usable, potions no longer requiring concentration, the primed chain shirt no longer missing from the Arcaneum shop and auto-equip finally being disabled! 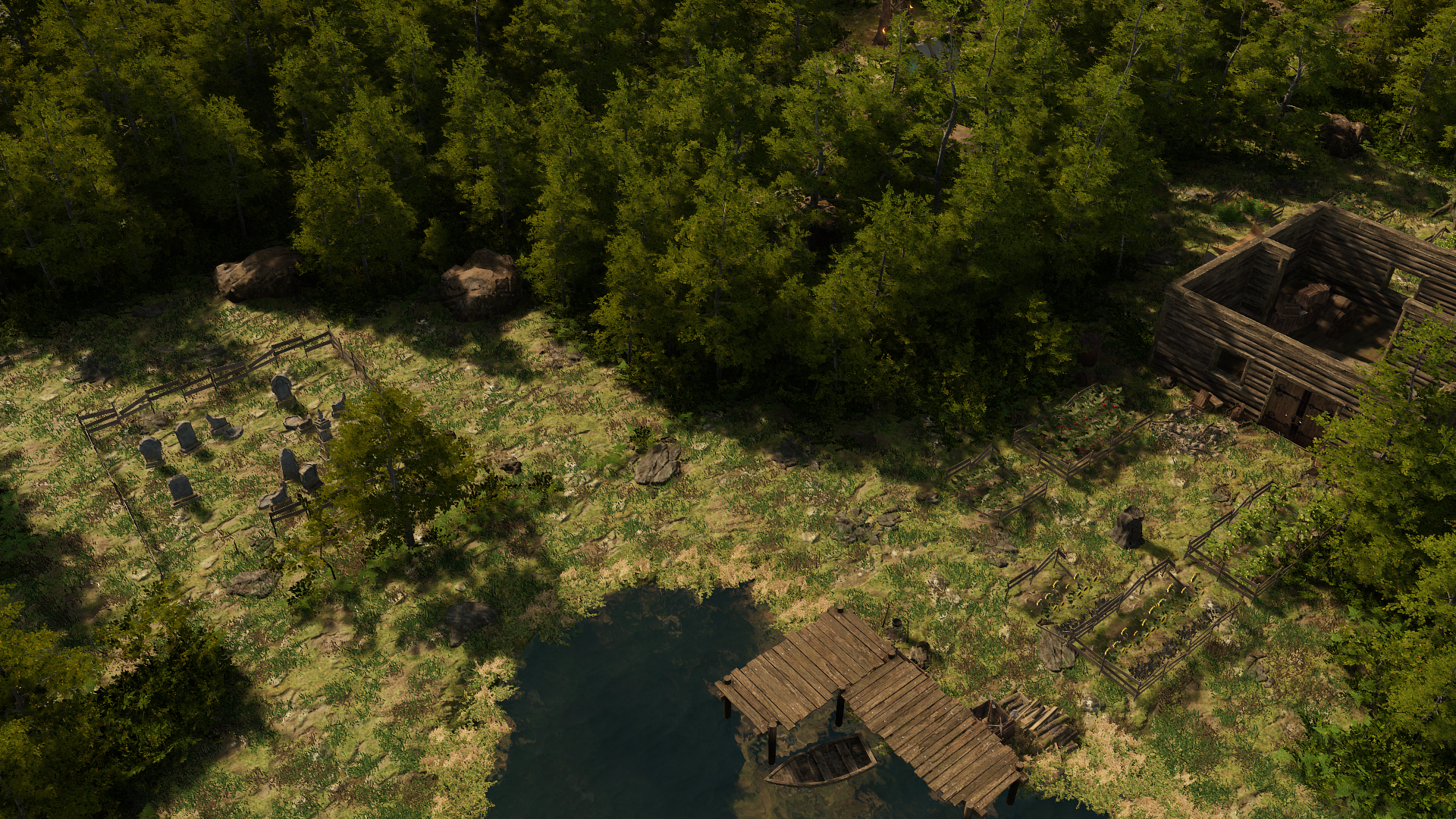 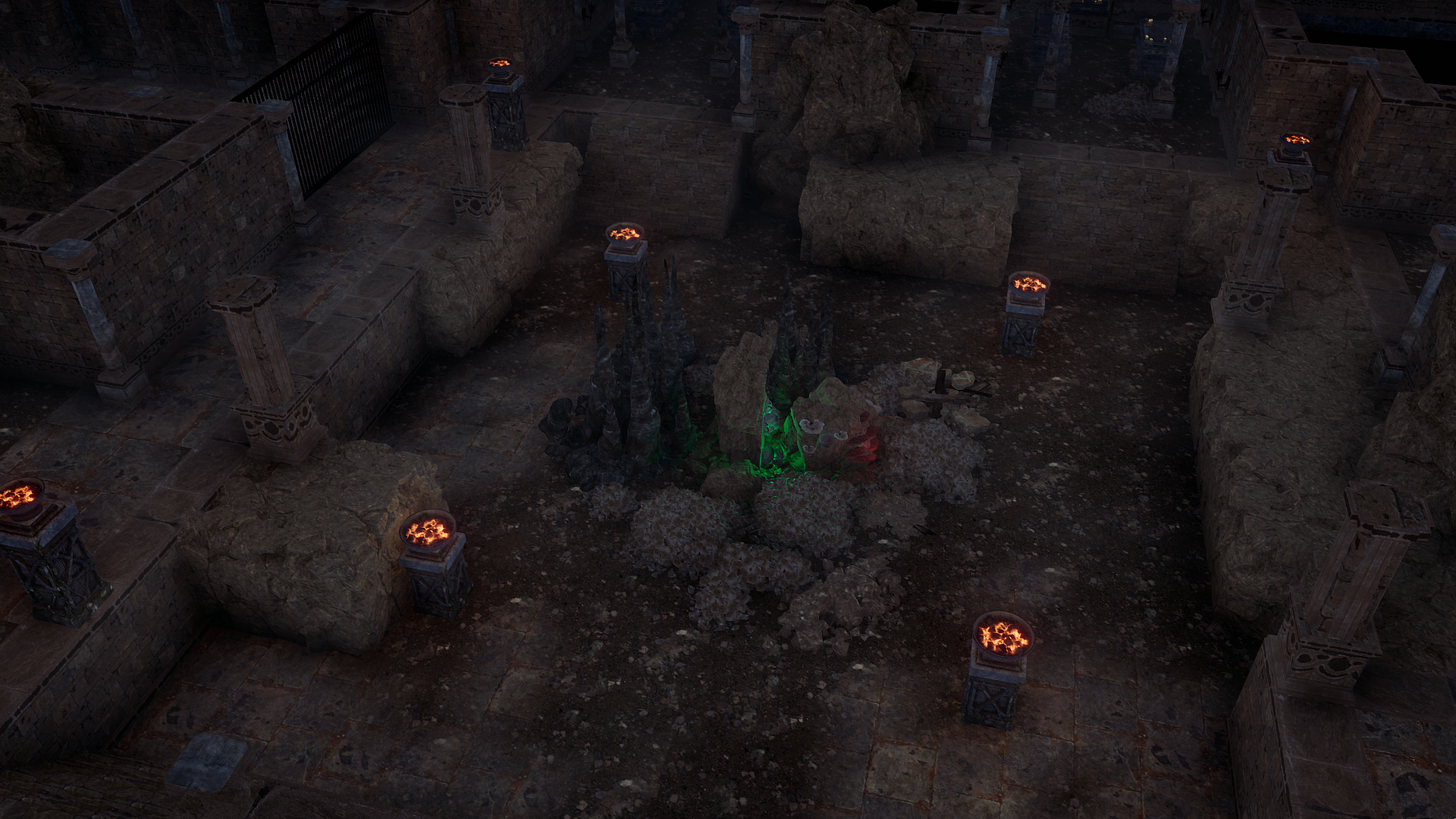 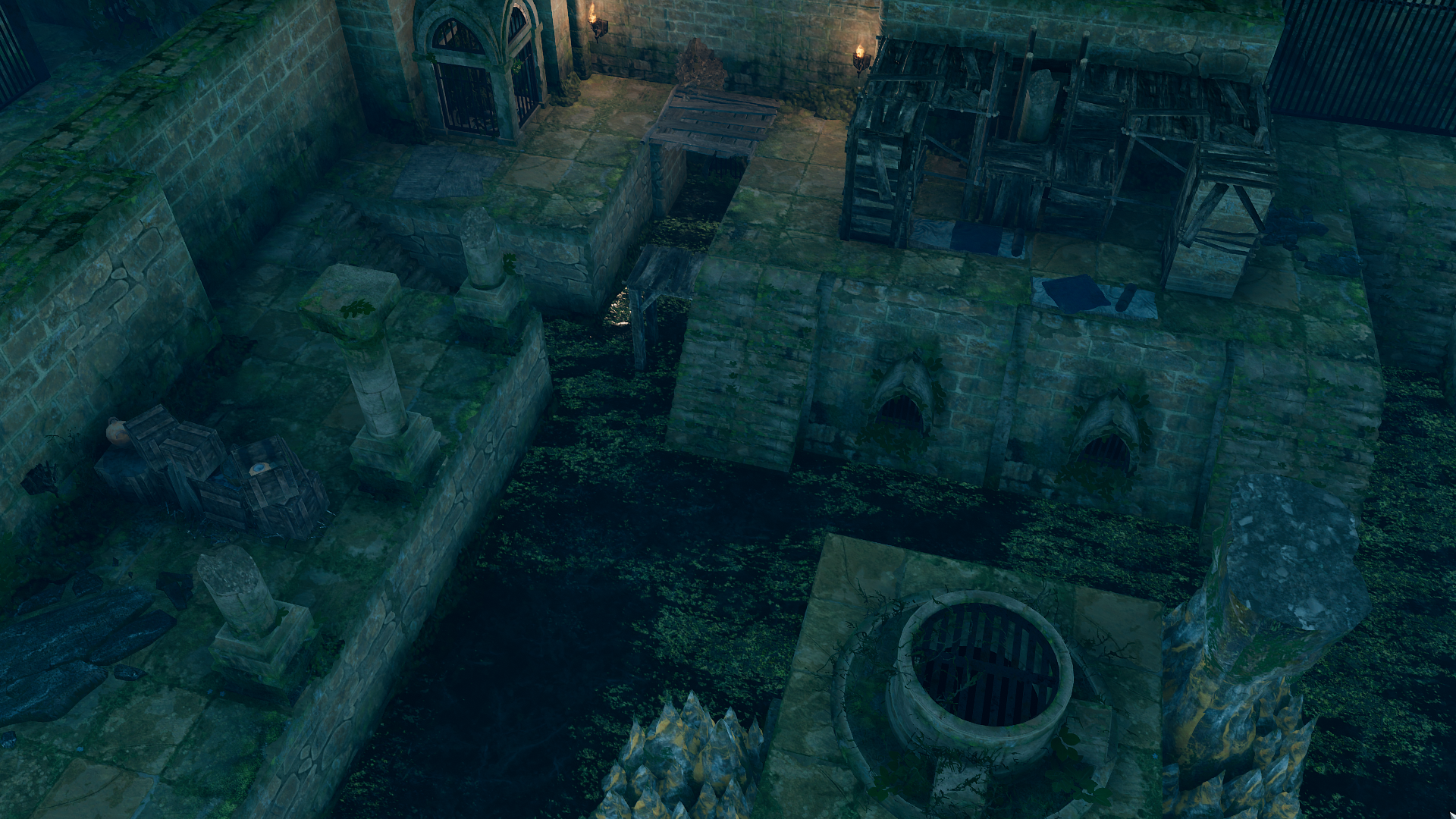 Alright folks, this is the end for today! See you on July 13th for the Update. Thank you for reading, and don't hesitate to drop by our Forums or our Discord Server.

so i am playing this on the windows gamestore and i dont have the sorcerer update, when are the windows store getting the update?

I would also like to know about game pass update ;D