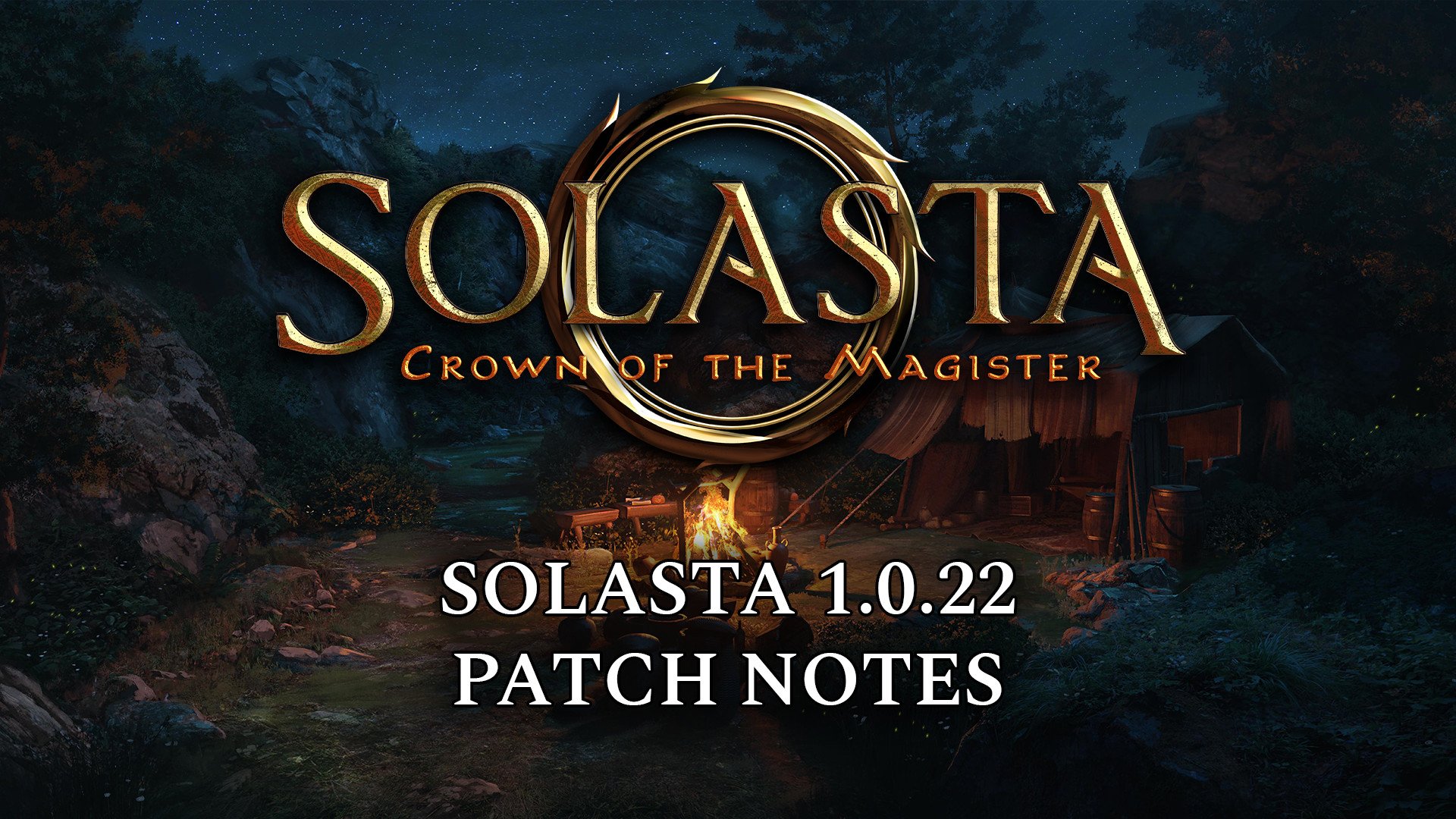 Hi there folks! We're back with Hotfix 1.0.22 and a little preview of our what's coming up next, as well as some solutions for folks who are having issues!

We found out that the game does not perform properly above 60 FPS :( The solution is to go to the graphic setting and either switch VSync to Double, or if that doesn't work switch VSync to none and to cap your FPS at 60

My main quest is stuck even though the patch notes says it's fixed!

This was an issue primarily with Windows 7 configs where Microsoft removed a certain codec that prevents Unity videos from working. We should have implemented a work-around without having to delete the movie in your folder, but if you are still stuck please make sure to let us know (at worst, the old work-around still works)

For now we're done with our first round of Hotfixes, and we'll disappear for some times in order to prepare... The Sorcerer Update! As those of you who followed us since Kickstarter already know, we promised the Sorcerer Class as a free post-launch DLC - and we intend to follow up on that promise! 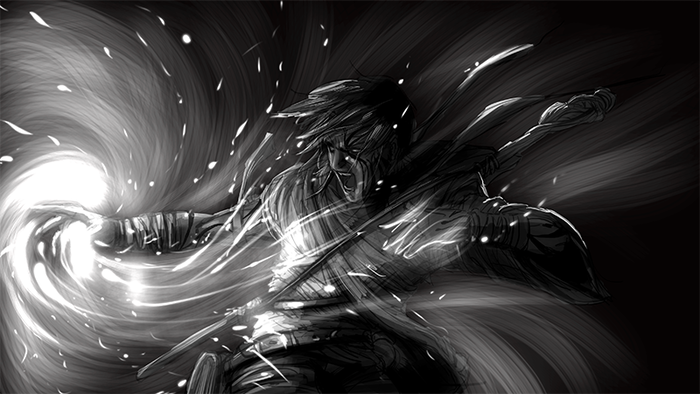 Working on a Sorcerer will take some time, which is why we can't afford as a small team to keep testing and releasing hotfixes while doing so - but worry not, we will still be working on small improvements and fixes while getting the Sorcerer ready. Things such as the Tome of Understanding not working will be properly fixed with the Sorcerer Update as well! So... the next question is when? We're happy to say that the Sorcerer Update should drop in the upcoming weeks, so keep the game warmed up in your library as you may want to do another run soon!

... Also, know that there will be a little something in that update for our Russian and Brazilian fans :)

Now that the launch is over, it's also a good time to talk a bit about the remaining Kickstarter rewards! First of all, if you are still having issues with redeeming your rewards please make sure you read the FAQ update on Kickstarter. The following rewards, provided they were part of your backer tier, should already be available:

Now, as for the remaining ones:

This one is ready to go, however we'll be bundling it with the rest to avoid spamming you with CrowdOx mails (since it sends one every time a reward is added).

We're working on it, and it's progressing smoothly! We'll post a few pictures on Twitter and Discord soon :)

We'll start gathering these, as we're now slowly moving away from the rush of the 1.0 launch. Beware though, there will be a lot of French and terrible, terrible humour in these documents. Sanity Checks will be rolled as you go through these documents!

The Adventure Box and the Sourcebook might be slightly delayed due to the current situation in the tabletop industry. For those who may not already know, compared to 2019 the landscape has changed a little - on top of which we've been very busy focusing on the 1.0 launch of Solasta. That said, delay does not mean cancellation (not at all). We have most of the files ready and we're simply waiting for the completing of the Solasta Sourcebook (PDF) to get manufacturers to start working on our Kickstarter goodies!

For the Vinyl, our audio partner G4F should be sending those sometimes during summer! We'll relay the information as soon as they are shipped :)

Finally for the paintings, our Art Director is currently taking some well deserved time away from the screen... and close to his brush. We'll share some pictures in the upcoming weeks^^

Thank you thank you THANK YOU for this game!!!  This is what all die-hard CRPG fans have been waiting for!  And you delivered it!

My favorite game of all time but it’s too short! More please.

Thank you so much for this game. As a Brazilian fan I'm really looking forward for the surprises.

I really rope for further development in the dungeon maker. The perfect scenario for me is a full campaign maker. With map crafting, custom NPCs and quest.

Congratulations for your great and hard work

Thanks for the fixes! I'm really enjoying it so far, it's a charming and delightful game that was clearly made with a lot of love.

I guess one note: As far as I can tell, Take Aim is bugged. It doesn't visually show disadvantage being rolled, but the combat log often shows a lower die roll than appeared in the dice graphic. I suspect it's still rolling disadvantage behind the scenes.

This game has been so refreshing!  I have thoroughly enjoyed my first run through.  I am now looking forward to doing the same with a Sorcerer!  Like many others, I am already looking forward to the next installation of this game!  Great work all!!

Waiting for the Sorcerer before I play it.  Are you planning to fix the greater than 60Hz issue with that update?  I'd like to play it in 120Hz on my high end PC if possible.