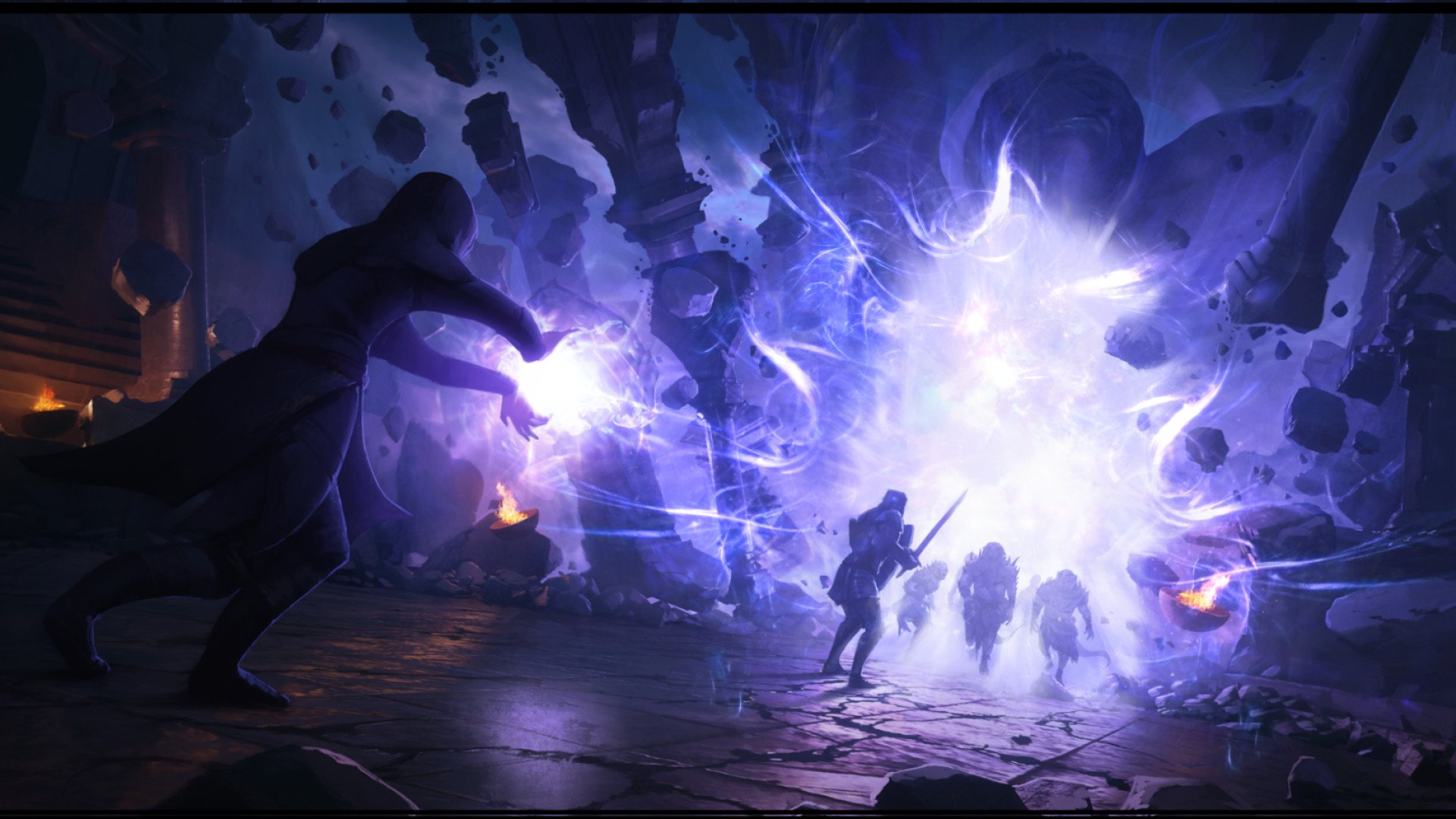 This is it. A little more than a year and a half after our Kickstarter and 7 months of Early Access, we're finally there - Solasta 1.0 is now available on PC. Now the only question that remains is... Are you ready?

We wouldn't be there today without our feline moral support squad

Solasta is finally 100% content complete and ready to be enjoyed by everyone out there. You will be able to play the entire main campaign as well as experience all the sidequests we've prepared for you!

Here is what you can expect from Solasta 1.0:

The 1.0 version is compatible with saves from the March Spring Update, however we do recommend to start fresh to ensure you get the final launch experience of Solasta!

Get Solasta in your favorite store!

Solasta is now out, and available on multiple different platforms. Choose your favorite!

With the 1.0 launch of Solasta, the Dungeon Maker has also received a significant update! Stronghold, Lava Caves and Elven Palace will now join the sides of Necropolis, increasing the number of available environments in the Dungeon Maker to four! Each environment has very different visuals, mood and props available, making them unique in their own right. Just take a look below! 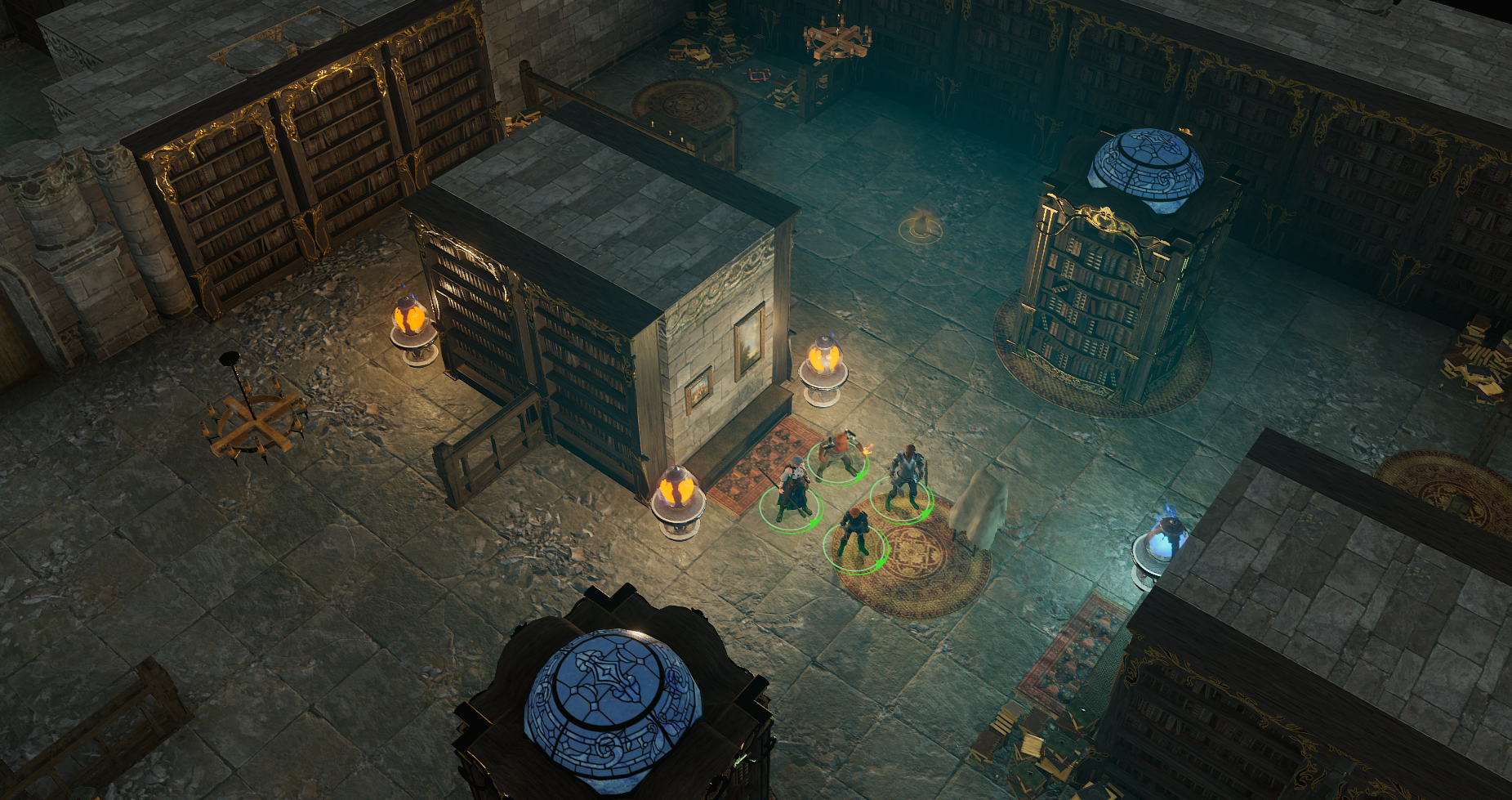 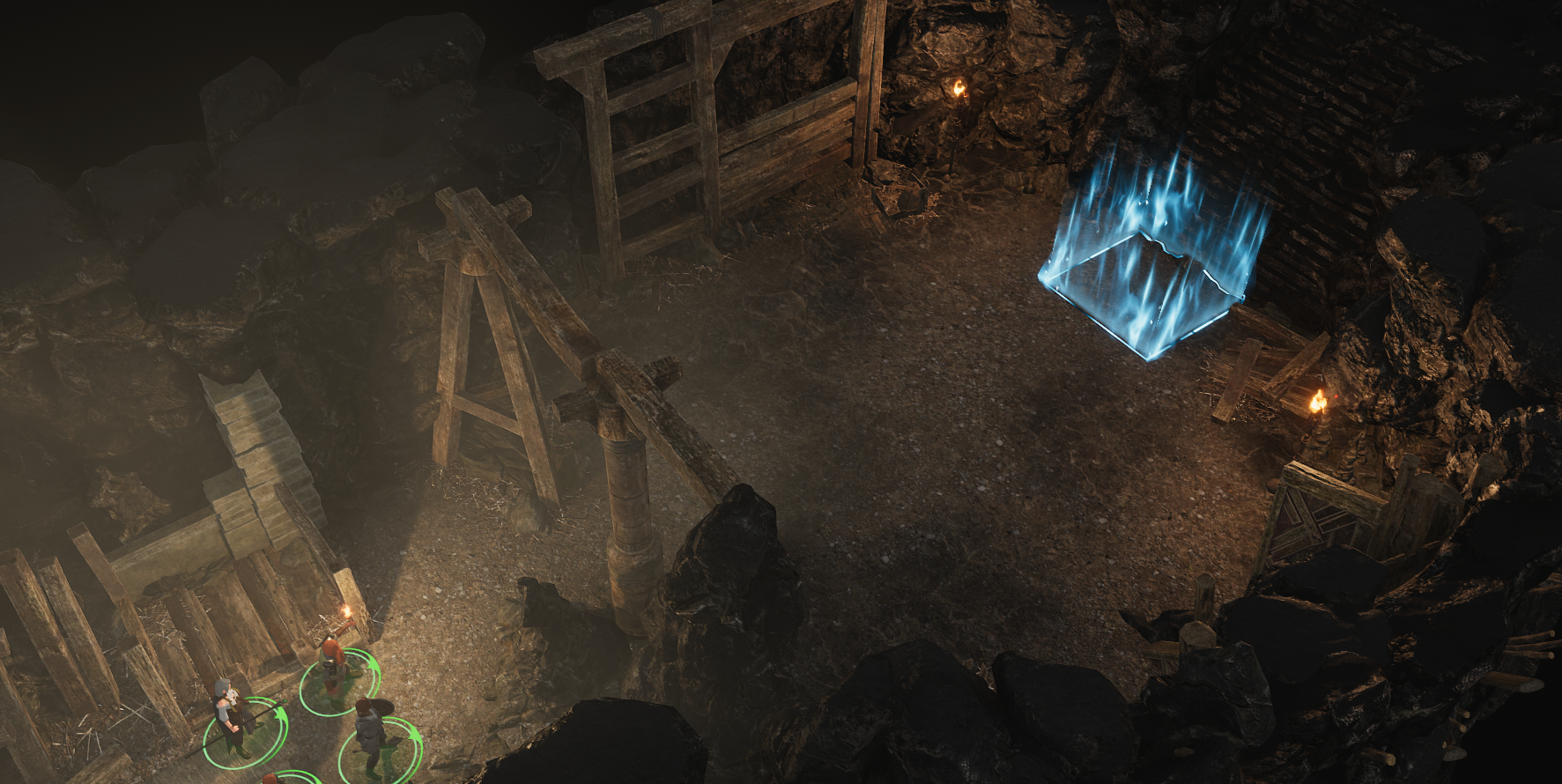 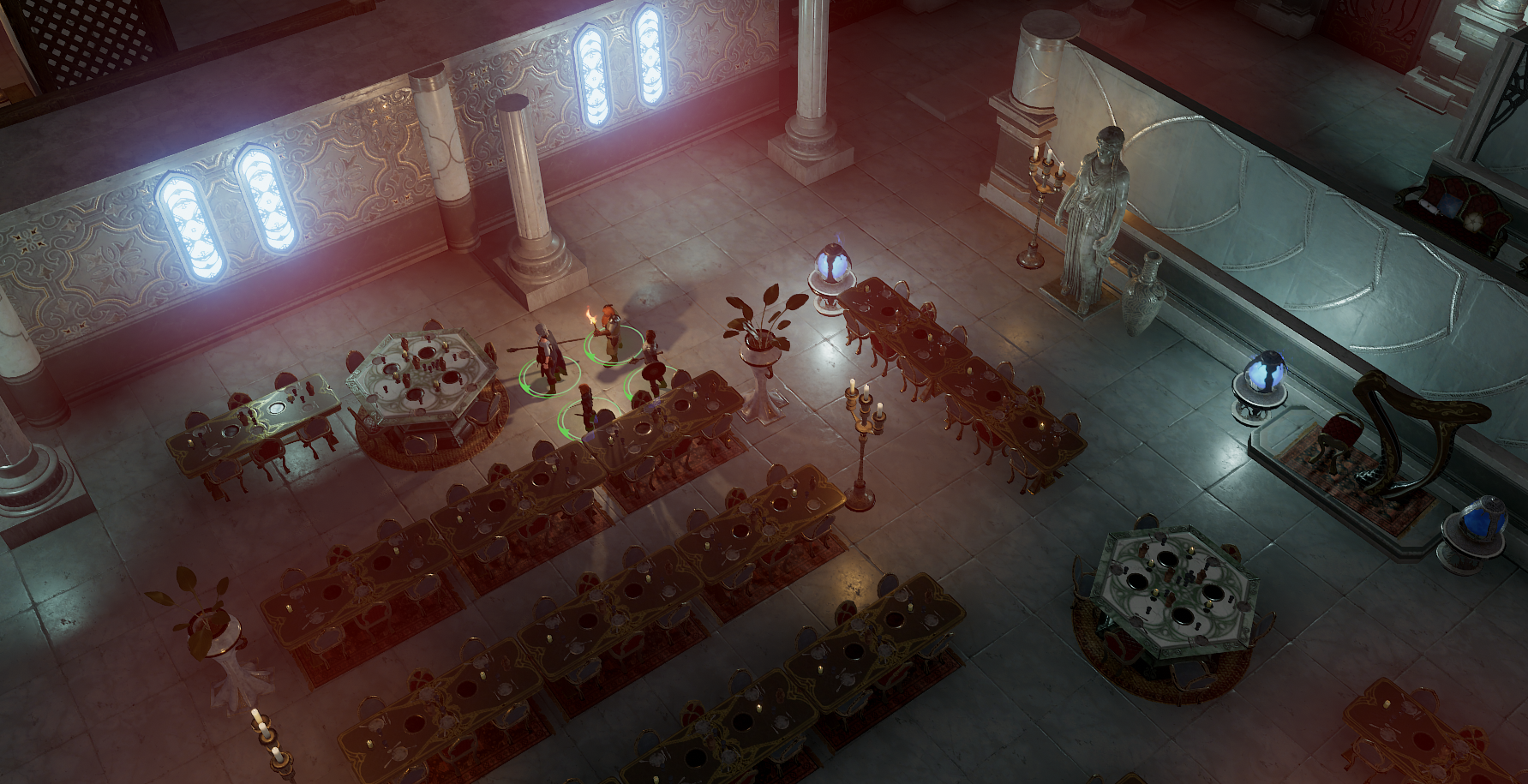 We have also added quite a few new features, such as inner walls to break existing rooms into smaller rooms, activator gadgets to remotely trigger other gadgets such as doors or monster spawns, a key / lock system to allow doors and chests to be opened with specific items, huge and gargantuan monster spawners...

If you want to learn more about all of that, just head to the Dungeon Maker Guide!

Solasta Orchestral Soundtrack up for grabs! 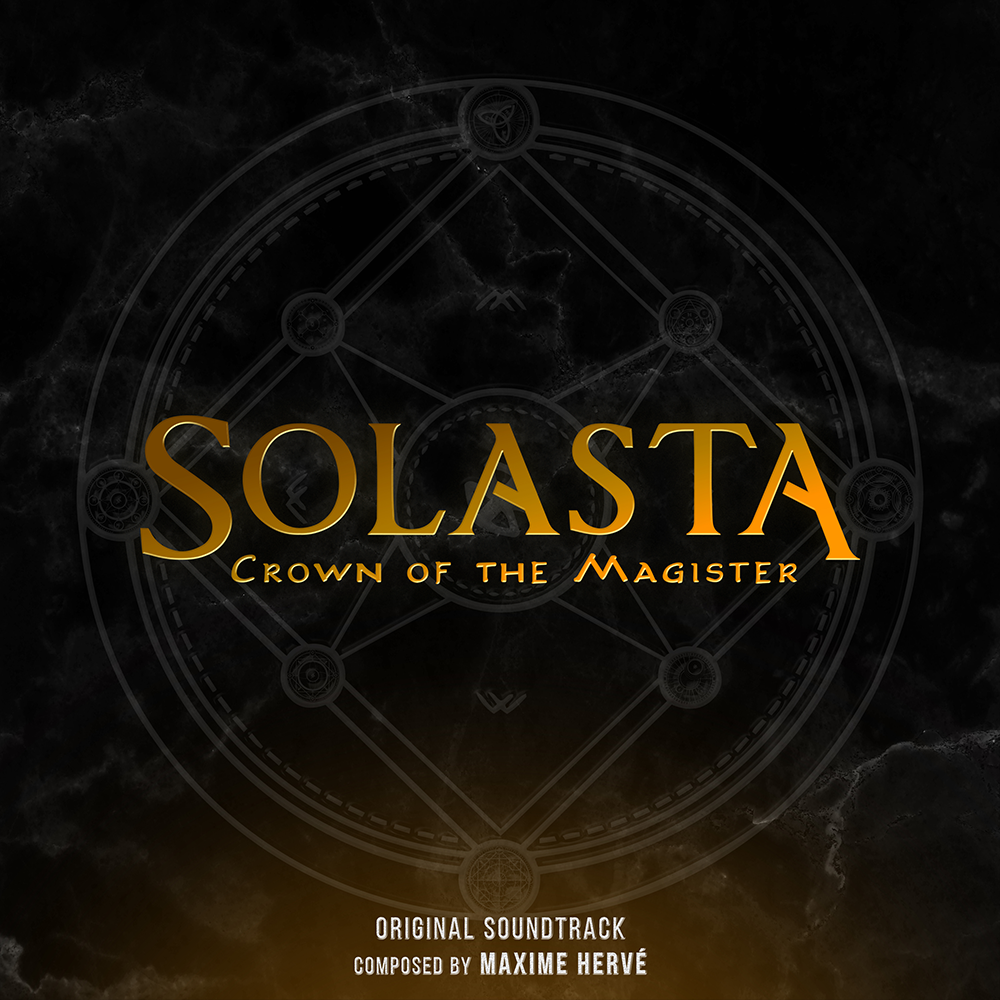 Loved the music? The Original Solasta Soundtrack composed Maxime Hervé, containing 23 tracks (MP3/FLAC) from the game, is now available both on Steam and other platforms!

For you collectors out there, our audio partner G4F Records are also going to open pre-orders for the Solasta Vinyl on their website: https://www.g4f-records.com/en/shop/

Alright, you've got some free time, drinks and snacks at hand - how do you make sure you have your in-game rewards once your start your campaign?

Q: I didn't even receive my Steam / GOG Key of the game. Where can I find it?

A: You should have received a CrowdOx email long ago with your login information. Just log into CrowdOx and you'll be able to find all your rewards there: https://portal.crowdox.com/digital

Q: I can't find my CrowdOx email / information. What do I do now?

A: No worries! You can simply request a new mail by entering your Kickstarter email address over there: https://app.crowdox.com/retrieve/tacticaladventures/solasta-crown-of-the-magister

Q: I'm trying to add the key on Steam, but I'm getting a message saying I need the game already installed?

A: That's very likely because you're trying to install a DLC before you've installed the game. Make sure you start by adding the game key on Steam before adding the DLC keys.

Q: How do I get my in-game Kickstarter Items to appear in-game and where can I find them?

Depending on your Backer Tier, you will receive keys for the following DLCs (cumulative): 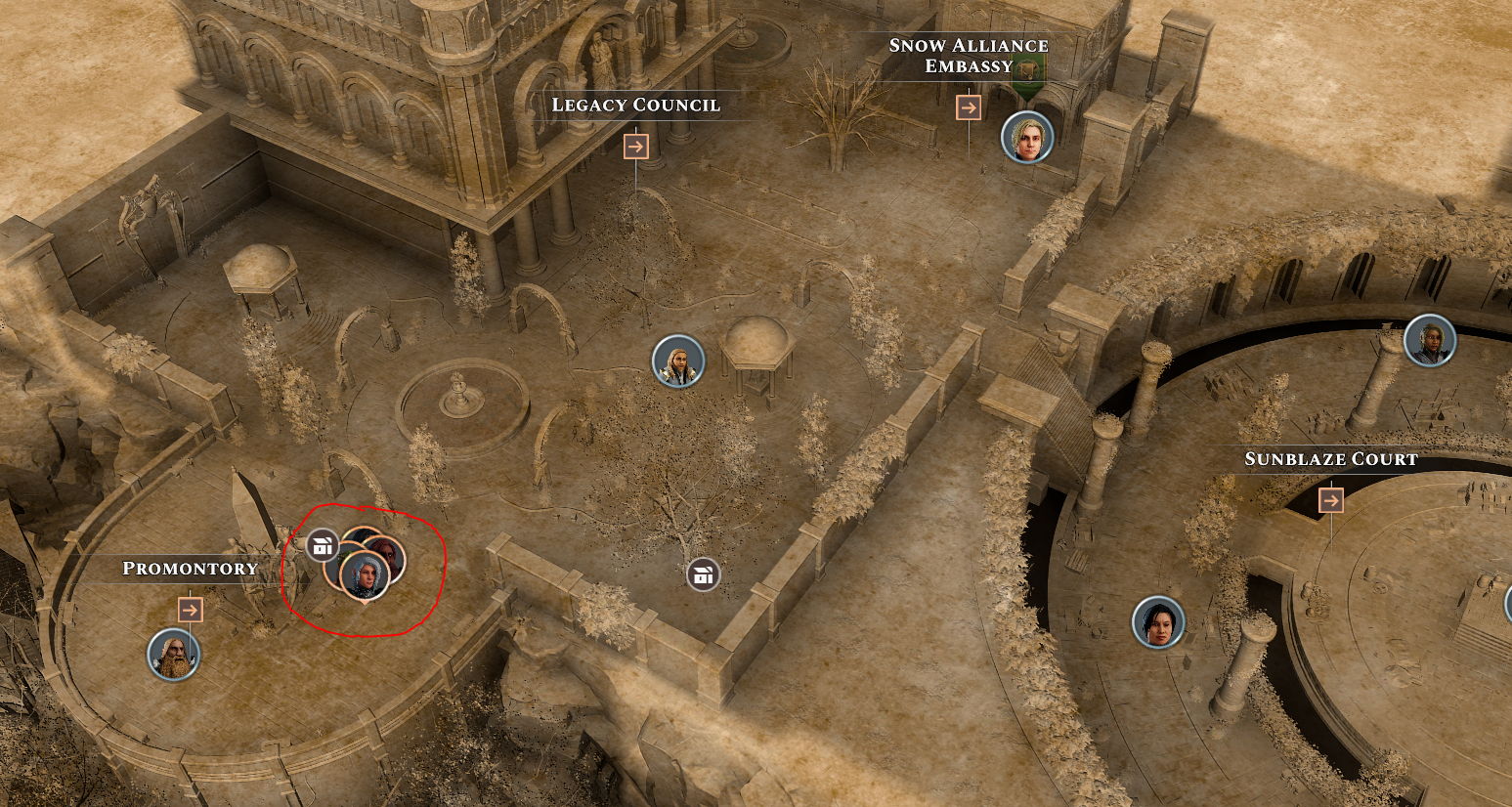 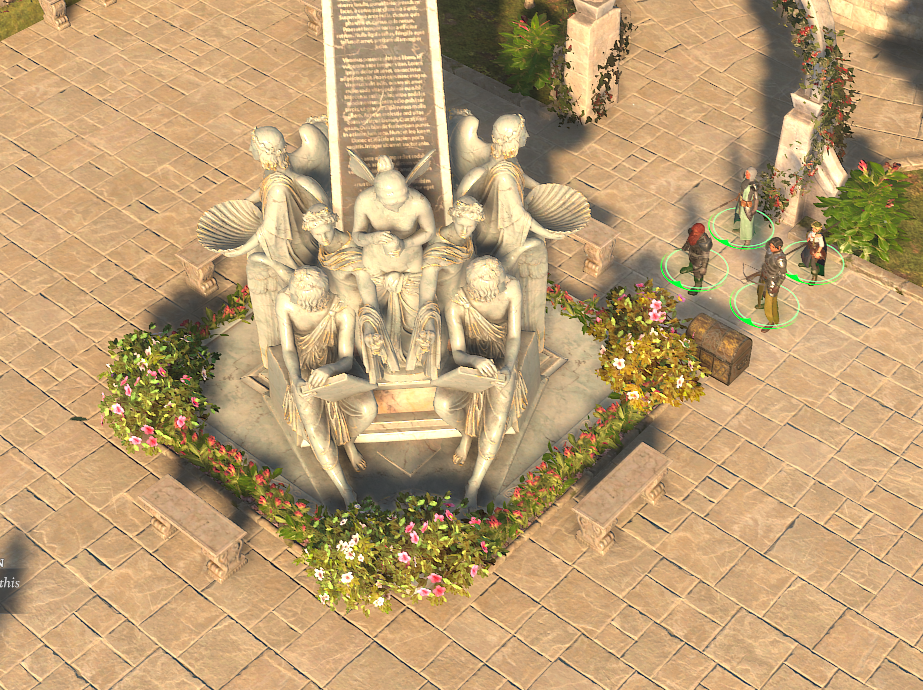 You will need to install those DLCs first, and then go to Caer Cyflen. There will be a chest located next to the Monument of the Dead near the Legacy Council, the items will be in there. This should also work on existing saves, not just fresh runs!

Q: Some of these items are not magical / don't do anything?

A: Don't forget to identify them! If you don't have a wizard, Hugo Requer can help you (he's located in the marketplace, close to the tavern)

A: That's normal! You can choose between the Kickstarter version or the regular version of the spell. They both do the same thing, but the visuals will be different.

Q: What about the other digital rewards?

The digital rewards we'll work on releasing in the coming weeks:

For the Solasta Tabletop Sourcebook, we will give you an update later on it with the rest of the other Kickstarter Physical Goods. Thank you for your patience!

Q: What about the physical rewards?

We'll give you an update in the coming weeks about the Kickstarter Physical Rewards (Vinyl / Adventure Box / Sourcebook). Originally we had intended for them to be sent within 3 months of the 1.0 release, but with the current COVID situation it may take a bit longer - though worry not, we're getting there (we'll release more pictures & info in the next update).

Alright folks, that's all for now! Go and enjoy the game, and thanks again for all your support. If you run into any bugs, please inform us on Steam, Discord or our forums!

Wow, way to go team! You guys are distinguished by actually meeting your timeline, an event rare these days, you just didn't blame the pandemic. Glad you realized and adapted to overcome the extra burdens the pandemic brought and through proper flexible planning and execution succeeded! Well Done!!

Any word on sorcerer day1 dlc?

Congratulations! Thanks so much for all of this. And really pleased too that there is not one, but three new tilesets.

Guys. Pleaae take a look in the bane spell bug.

And it the charm spell on soraks. Its not working too.

Guys. Pleaae take a look in the bane spell bug.

And it the charm spell on soraks. Its not working too.