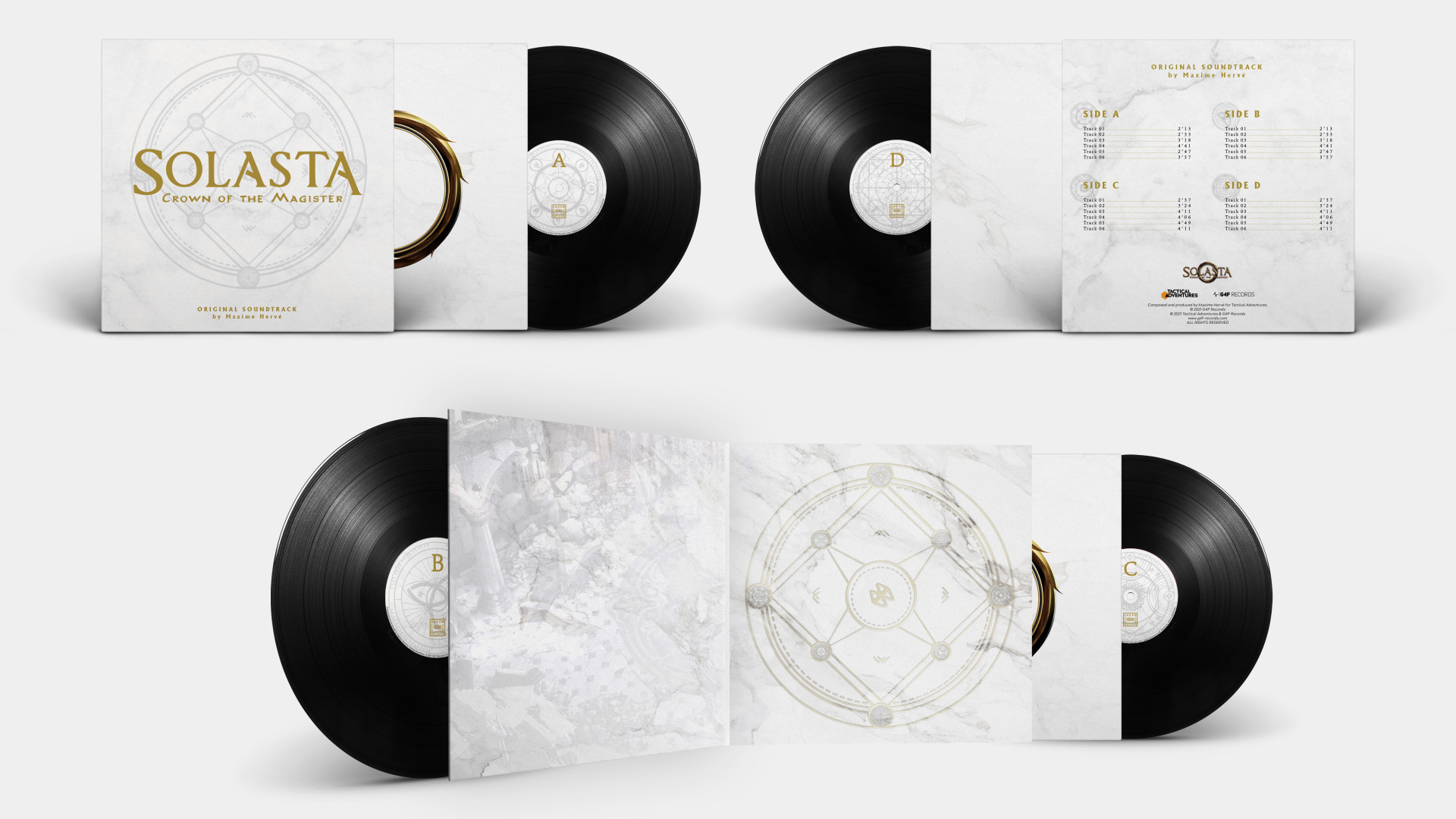 While we're all waiting for the final release of Solasta, here is a little something to listen to. And to watch. Those who followed the project during our Kickstarter campaign may remember one of our stretch goals - an orchestral upgrade to the soundtrack. Some of you might even have noticed that some tracks changed with the Spring Update version. Well, if you were wondering how those new tracks sound and how they were produced, look no further - we have a video for you!

Hope you enjoyed the video! World of Light (Main Theme) is part of the final soundtrack, which will be available at launch digitally or for pre-order in vinyl format for you collectors out there. For those who are looking for more information:

i like the music in the game but the volume settings could use some adjustments, right now i have the music volume at 3% to make it a reasonable level