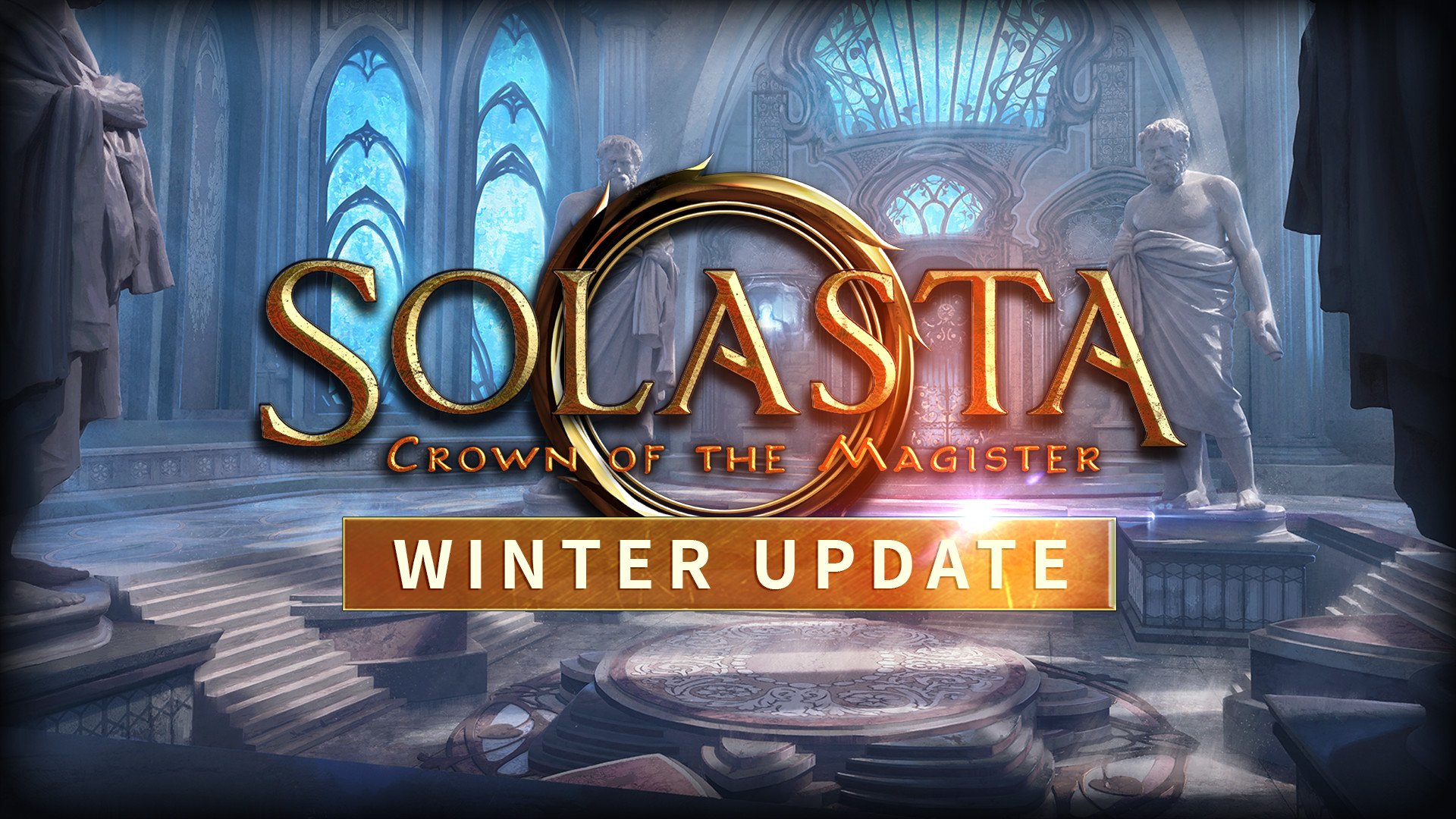 Hello there you beautiful people,

For those of you who have been following us on Social Media, you already know what we're going to be talking about. For the others... be ready to be showered with information! But before that, you know what time it is. 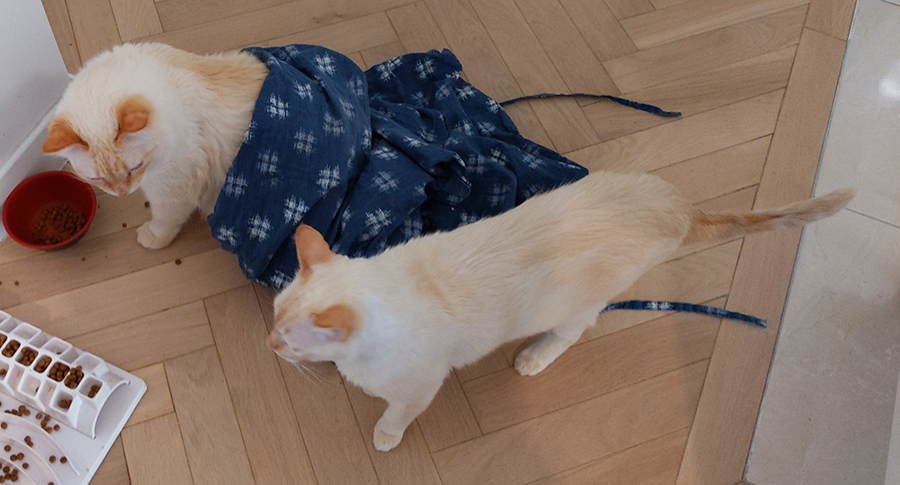 They love to play around with clothings in winter, I guess cats get cold too

Bet you didn't see that one coming, did you! Honestly I wouldn't blame you, I just looked it up and yea it turns out Winter officially begins on December 21st, so technically it should be called "End of Autumn Update" - but then we'd kind of ruin the surprise, and no one likes that.

So yea, you get to enjoy some more Solasta right before Christmas, with all the new content and changes announced in the previous article. We'll be following community feedback closely after the update goes live, and roll out hotfixes in the following days in case anything goes wrong. Hopefully that won't happen, but you know how game development goes - hope for the best, plan for the worse. After that, most of the team will be taking a much needed break so communications will slow down a little, but worry not we'll be back in full force early January!

Note that your party won't be able to go above level 6 for now, which should be around the level you reach once you complete the new questline of the Winter Update. Save files should be compatible, but as always with Early Access we strongly suggest you start a fresh new adventure to avoid any potential issues! 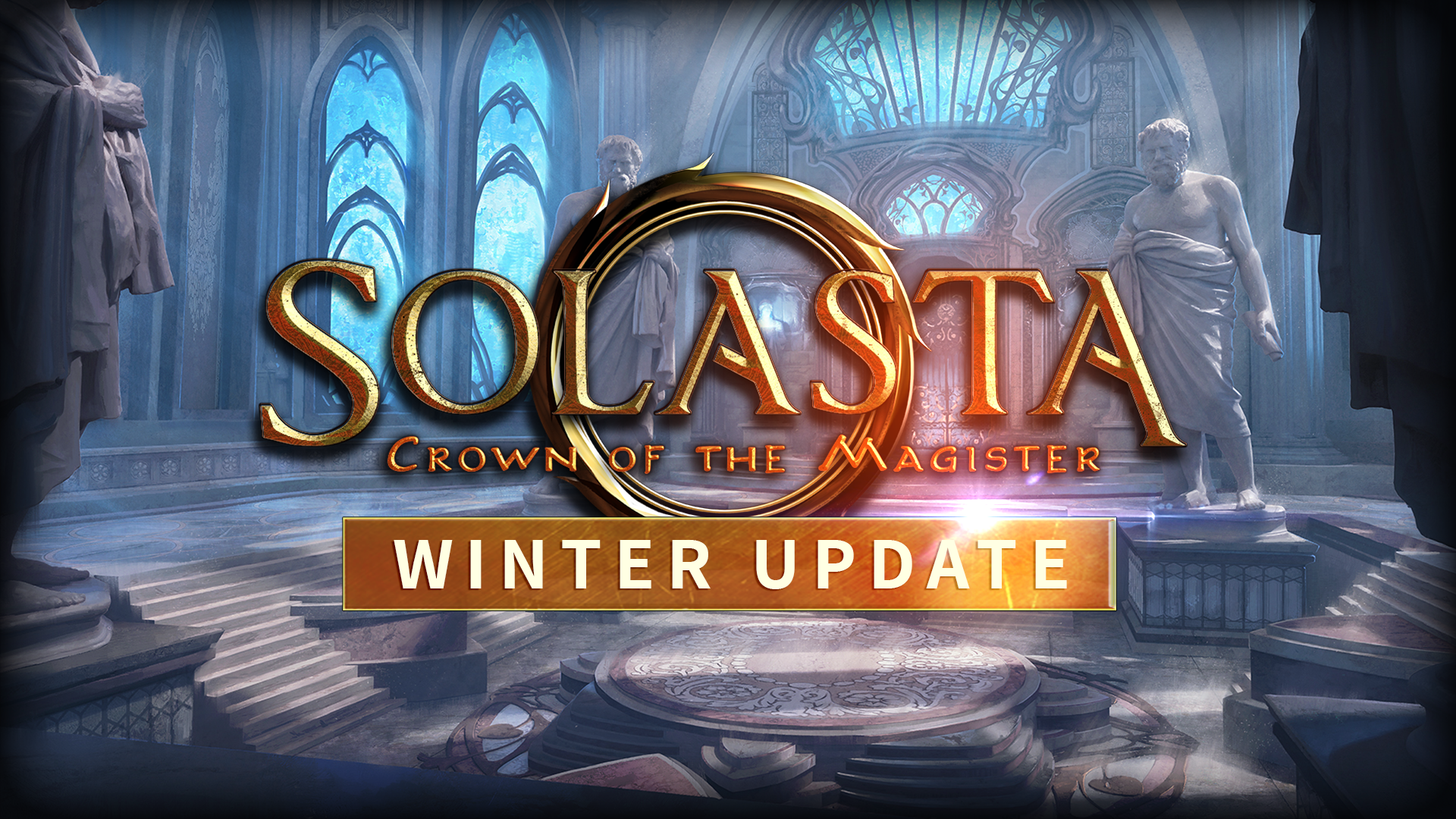 Full Patch Notes will be released on the day of the Update, and the list will be massive!

To celebrate the Winter Update, we'll be streaming live on Twitch and Steam on December 15th, starting at 8:00 am PST / 11:00 am EST / 5:00 pm CET. Join the Tactical Adventures crew as we discuss the content of this new update, this time with additional members: 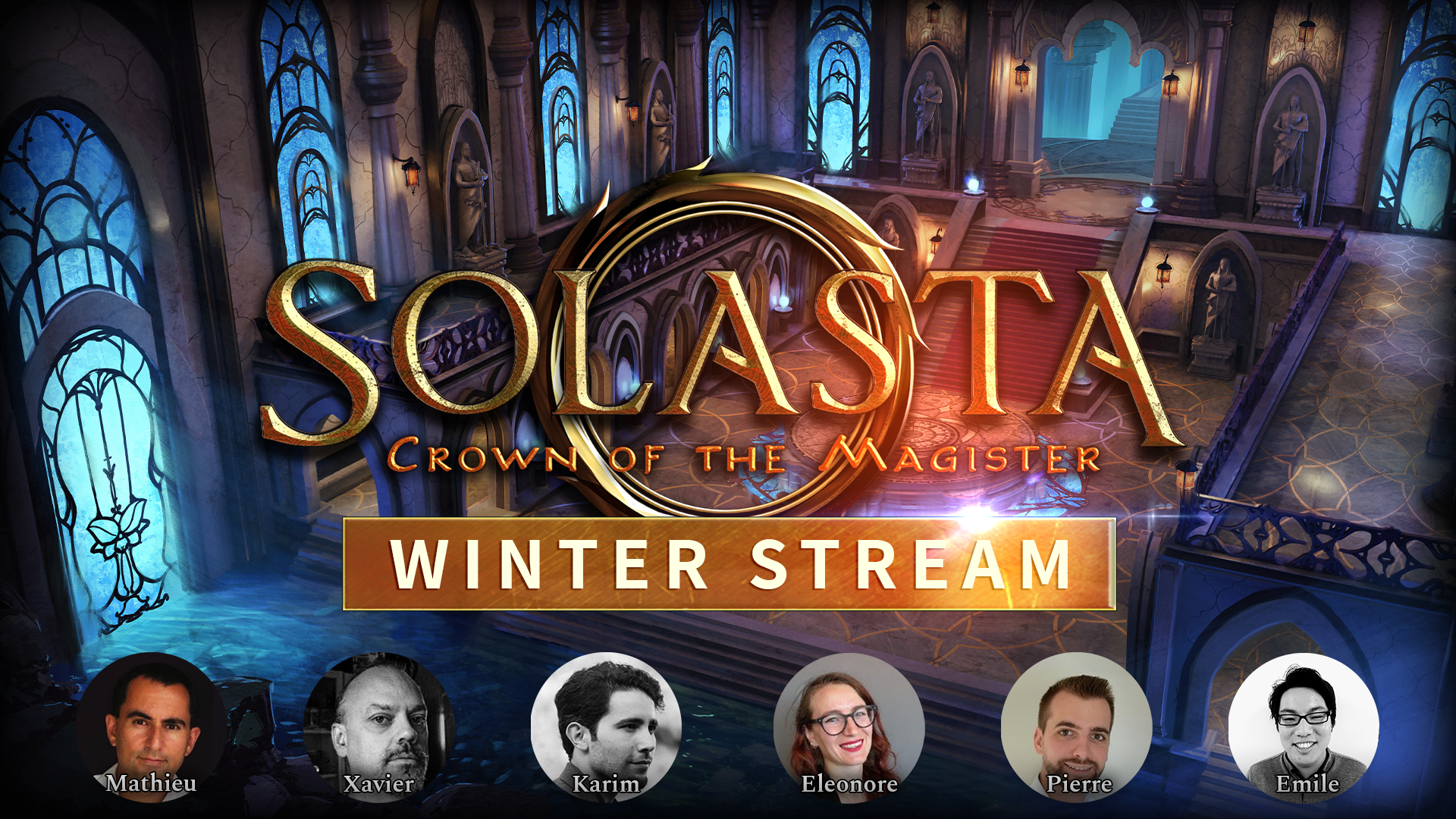 We'll be taking questions from the chat, so don't be shy and ask away!

You've been asking for it ever since our Kickstarter Campaign, it's finally here! Solasta is coming to GOG on December 14th with the Winter Update!

Also if you are a Kickstarter Backer, we've got you covered. Soon after the release on December 14th, you should receive a GOG Key of Solasta Supporter Edition through CrowdOx - just like you did for Steam. It might take up to 24h, so don't worry if you don't see it immediately.