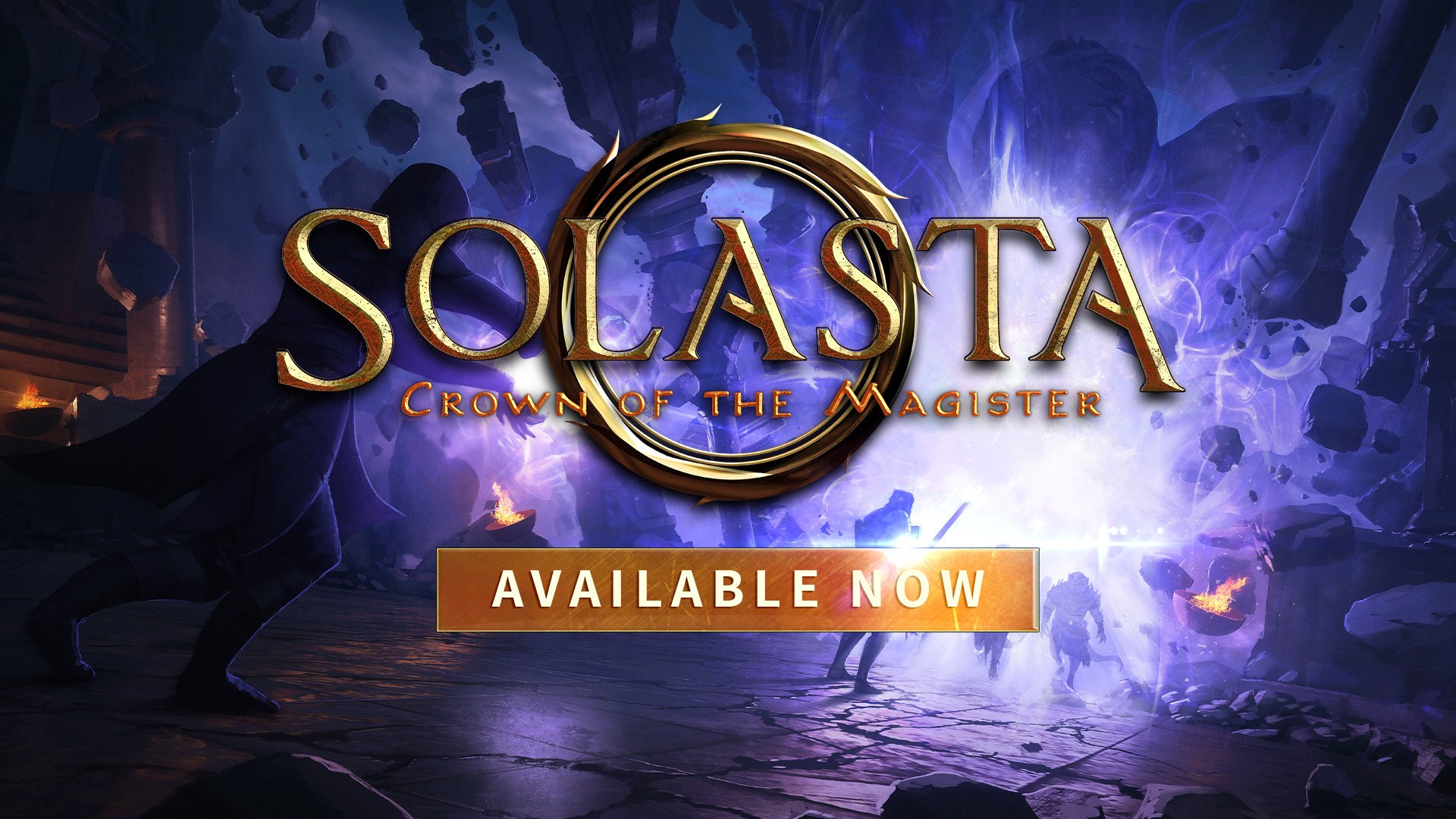 We've finally made it to Steam Early Access! It's hard to imagine that it's been barely a year since the end of our Kickstarter Campaign, isn't it? The game has changed so much since the first Demo we released that it feels like an eternity. I even begin to tell you how happy we are to finally be able to not only show, but even put the game in your hands at last. Alright let's cut this intro short - apologies but no feline friends for this time!

This one is for everyone who missed our Kickstarter and repeatedly asked us if we could have a late backer option - you can now buy the game on Steam! We're celebrating the release with a -15% launch Discount for the week, and will appear in the very relevant upcoming Steam Festival - The Digital Tabletop Fest.

If you're not familiar with Early Access, getting the game on Steam now will also give you the final game at launch (you won't need to buy it twice) - however keep in mind that save files will likely not be compatible.

Also... You played and enjoyed Solasta? Help us out by leaving an honest review on Steam! The gods of Steam Algorithms are finicky, and the more reviews we have the better off we'll be! 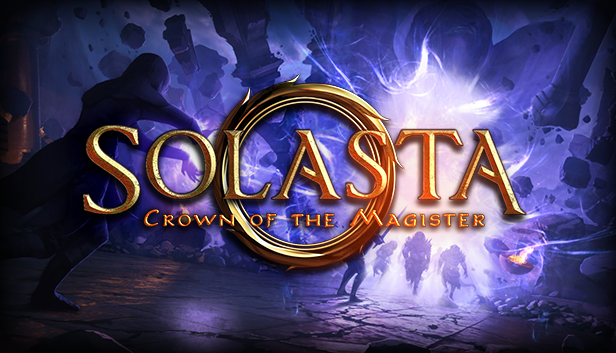 New monsters? New environments? New spells? LORE? To celebrate our Early Access Launch, here is a brand new trailer for everyone to enjoy!

Kickstarter Backers, make sure to redeem your Supporter Pack Key to enjoy some high resolution Concept Art of Solasta (as well as some Digital Dice Customization when 1.0 releases). For the others, if you love Solasta so much that you want to further support the studio after buying the game, head to the DLC Page! 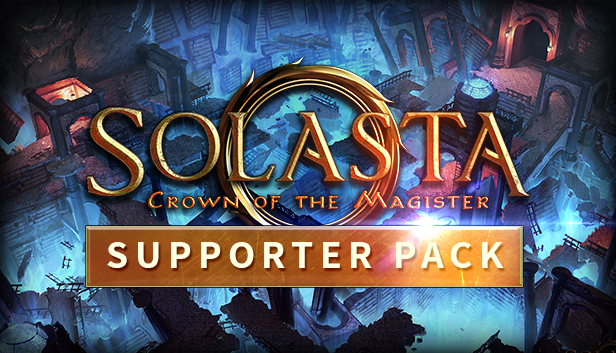 A large part of Early Access is about you - our community - and how you can help us shape the game into what you really want Solasta to be. As such, we ask you not to be shy - if there are bugs you'd like to see squashed, features you'd like to get implemented or tweaks you'd like to see added, come and tell us! Our Official Forums are here for that.

Congratulations!Thank you for supporting Solasta: Crown of the Magister. Here's a review of your finalized pledge information.

Digital Edition of Solasta: Crown of the Magister (Game)

The Digital version of Solasta: Crown of the Magister.

Show moreYour Name in the Credits!

We will add your Kickstarter Name in the Credits.

Note: If you wish to have your real name in the Credits instead, please contact us at contact@tactical-adventures.com with the subject "[Kickstarter] Name in Credits"

High quality magic item, handcrafted with care by locals - don't settle for mediocrity, the Early Bird is the perfect trinket for adventurers who want to be first in everything! Heroes beware, the Early Bird's warranty does not cover defects or malfunction caused by misuse, abuse or improper maintenance.

These items are designed to avoid breaking balance, and exist for entertainment purposes. They are in no way required for the storyline or particular encounters.

Thanks to your effort, you've unlocked 4 In-Game Items for every Kickstarter Backers.

These items are designed to avoid breaking balance, and exist for entertainment purposes. They are in no way required for the storyline or particular encounters.

Get a special Role on our Official Discord Channel!

Q:  What is your Discord ID? (Write NA if you don't use Discord and/or don't want the title)

We'll send you a code to redeem your Backer Status on our Official Solasta Forums!

If you are a Kickstarter Backer whose rewards included the game, you will automatically receive a Supporter DLC Steam Key! More goodies, absolutely free for you!

Loving it so far I've been streaming it all and it's been a blast, I got a good laugh or two at the beards when a character talks